The former professional basketball player Dwyane Wade is a proud dad of four kids and he has never been shy about defending his kids in the public. The three-time NBA champion is very protective of all his kids especially daughter Zaya Wade as she is navigating through her gender journey at the moment. 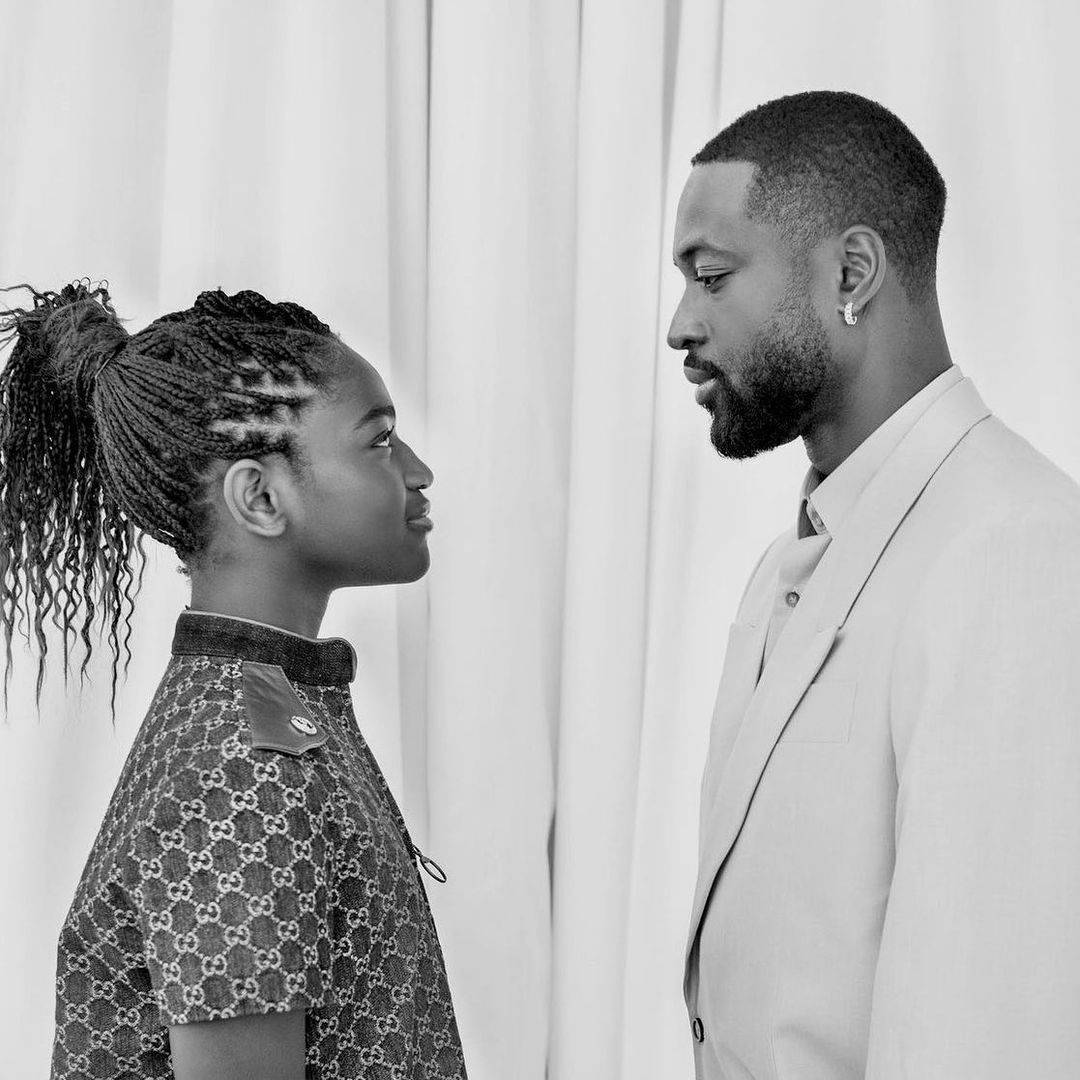 For those of you who are unaware, let us tell you, recently Dwyane’s 15-year-old daughter Zaya garnered the attention of the fans when she featured in a campaign for Tiffany & Co. Soon afterward, the fans and friends of Zaya began gushing over her photos on social media. The eagle-eyed fans quickly noticed that the comments sections of her post on Instagram had been restricted.

One fan even stepped forward and asked the Wade family about their decision to block the comments on Zaya’s Instagram account. The NBA star jumped on the social media platform Twitter to explain the decision.

Dwyane Wade took to his Twitter handle and talked about his decision to limit the comments on his daughter Zaya’s Instagram. We must share with you, there is a good reason behind the decision made by Dwayne and his family.

Wade tweeted, “For Zaya’s mental health and privacy we’ve decided not to allow the hate into her comments. Thank you for wanting to spread and send her love.”

For Zaya’s mental health and privacy we’ve decided not to allow the hate into her comments. Thank you for wanting to spread and send her love 🫡 https://t.co/tmjMUGtcVf

Zaya came out as transgender in the year 2020. In a joint interview with stepmother Gabrielle Union for the Dove Self-Esteem Project, Zaya said, “As a trans person, once I came out, there was a lot of hateful comments about how I should grow my hair out long or fit into a certain version of femininity, even though that’s not true at all.”

She went on to say, “That kind of advice is just trying to break you, but don’t let it.” She  also talked about the wisdom she got from her stepmother Gabrielle Union. She added, “Her telling me that not everyone in the world and in the media is going to be truthful about what you look like.” Zaya continued,  “I don’t have to believe everything they say. The only thing I have to believe is what I feel and what beauty means to me. I think focusing on inner beauty is the most important.”

Do you think Dwyane Wade took a good decision by blocking the comments of his daughter Zaya’s Instagram account? Kindly let us know your thoughts in the comments section below. Don’t forget to stay tuned with us for the latest updates from the world of showbiz.