Dwayne Johnson no longer a part of Fast and Furious Franchise?

Well, we are equally in grief when the news hits off and spread like wildfire. What exactly happened? How true is the news? Let’s shed some light on the truth.

Dwayne Johnson, the wrestling champion and renowned Hollywood star, recently confirmed in an interview how he has denied being a part of the upcoming Fast and Furious Franchise.

Dwayne’s ninth film of the series primarily revolves around his family. Starring in the movie as Luke Hobbs, Dwayne has made it pretty much clear how he will not be a part of the last two movies of the franchise. This is the result of the long bickering that has been brewing between the two superstars Dwayne and Vin.

The two actors were supposedly sharing screens amid the clash.

Let’s find out what the feud was all about. 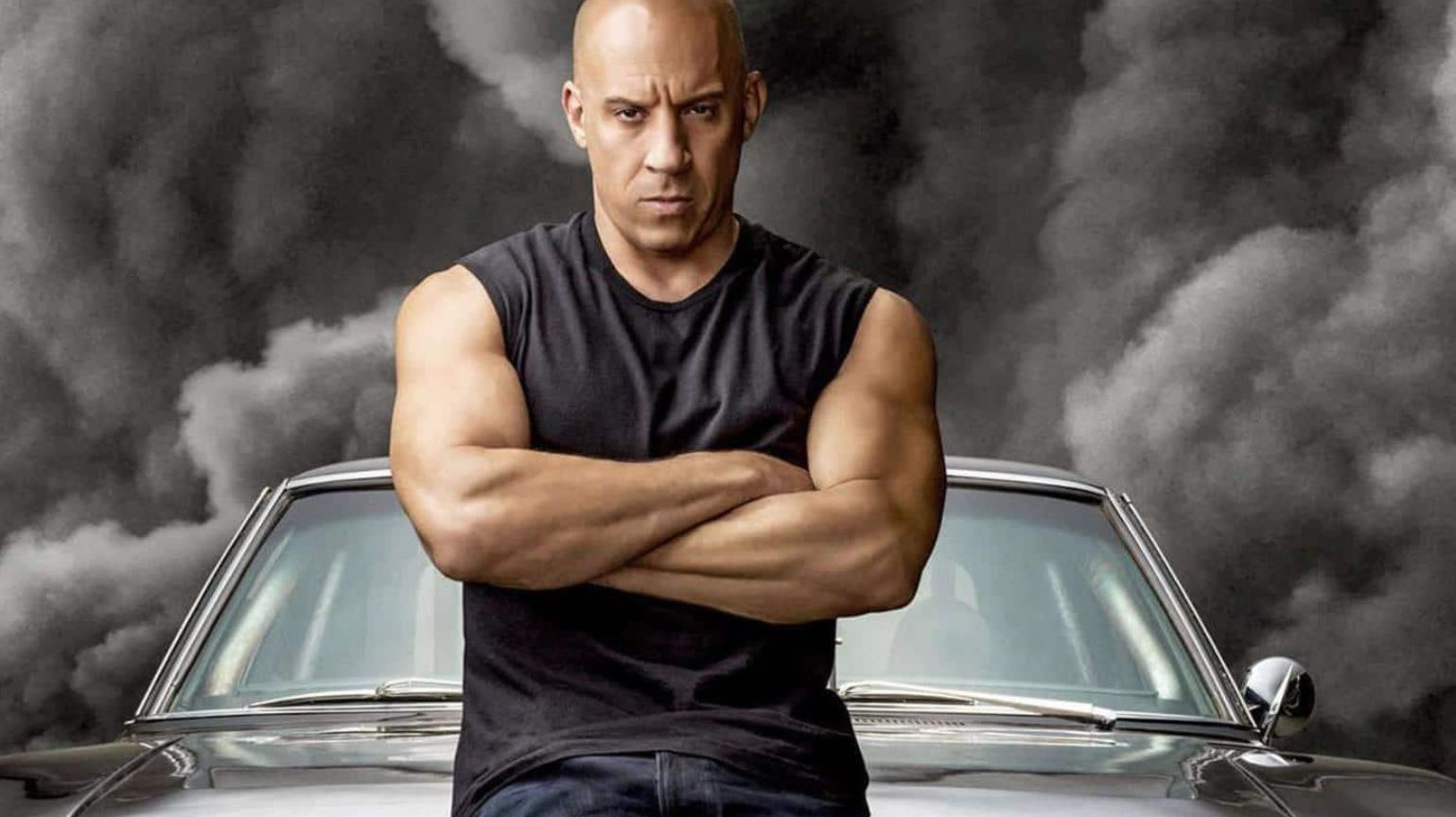 The Feud took back in August 2016 during the shooting of The Fate of the Furious when Dwayne added a caption to the video. The video now stands deleted but here is what The Rock wrote.

“…My female co-stars are always amazing, and I love ’em. My male co-stars however are a different story…..]The ones that don’t are too chicken shit to do anything about it anyway. Candy asses.”

Obviously, this made a lot of co-stars from the Fast and The Furious unhappy. In addition to the comment, there was also a private meeting between Vin and Dwayne.

In a very recent interview, Diesel spoke about the bickering that took place between him and Dwayne. The actor shared his experience of working with Johnson where he stated how hard did it get to brace Hobbs character in the movie.

Diesel also said how Dwayne’s approach was ”tough love” to extract the best performances out of the co-stars. 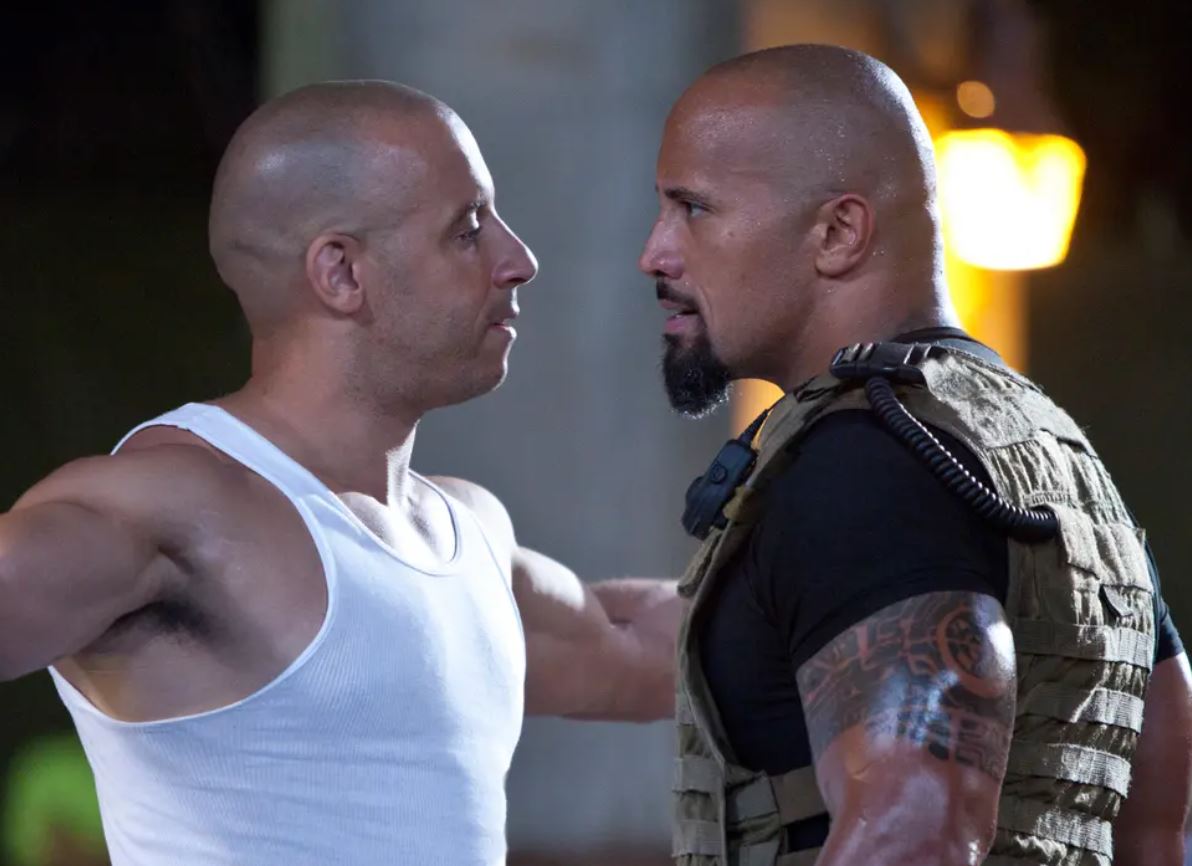 Dwayne gave his reaction to the comment in a recent interview where he was beside Emily Blunt, her co-star in Jungle Cruise. Speaking of Diesel’s comment, he said, he ‘laughed hard’. Also, he spoke about how everyone followed the ‘laughter’ soon after Diesel was done. 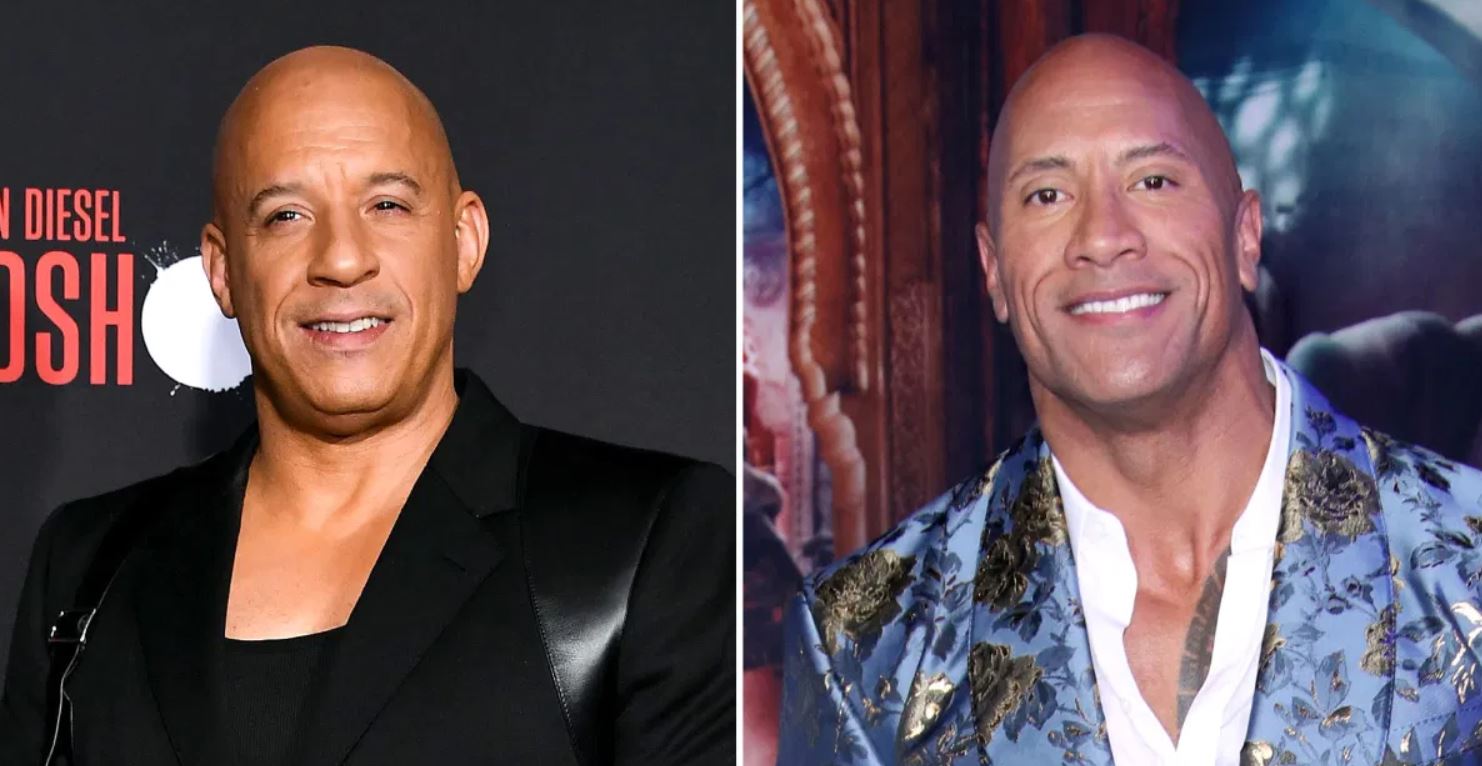 He ended by saying – ”he will leave it at that”

The Jumanji Star then wished his co-star’s good luck for Fast and Furious 10 and 11 and made it quite clear how he is not going to be a part of it. Therefore, it is a clear picture that the upcoming Fast and Furious movies will definitely be without Dwayne!

It has been just a month since the mid-credits scene aired and with a surprise had Jason Statham, Dwayne’s co-star from the Hobbs and Show in it. Soon after, Dwayne gave his declaration to leave the franchise. 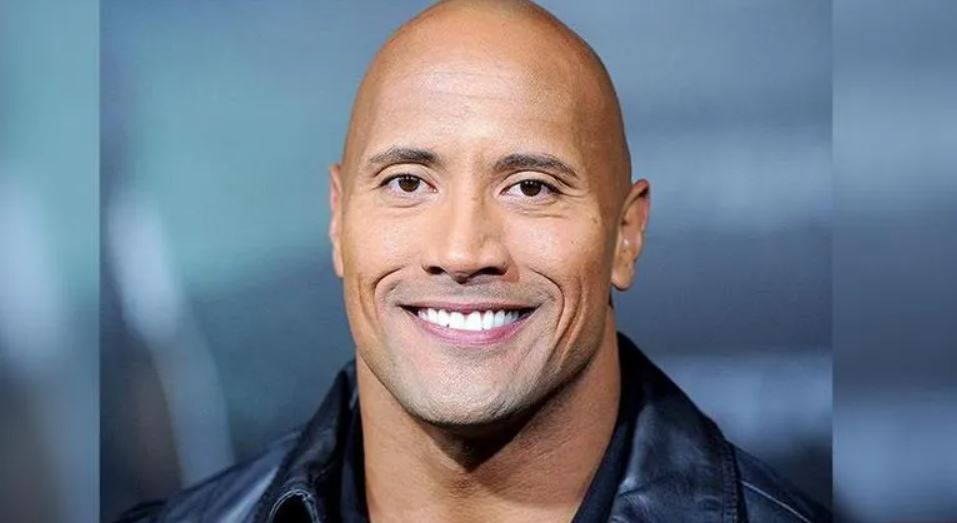 However, with the sad news of Dwayne not being a part of the Fast and Furious, it just doesn’t feel right. Well, let’s hope he is back. Fingers Crossed.