Dwayne Johnson, aka “The Rock” happened to be the Santa Claus for his mother Ata Johnson this Christmas as he surprised his Mom by gifting her a luxurious Cadillac SUV! 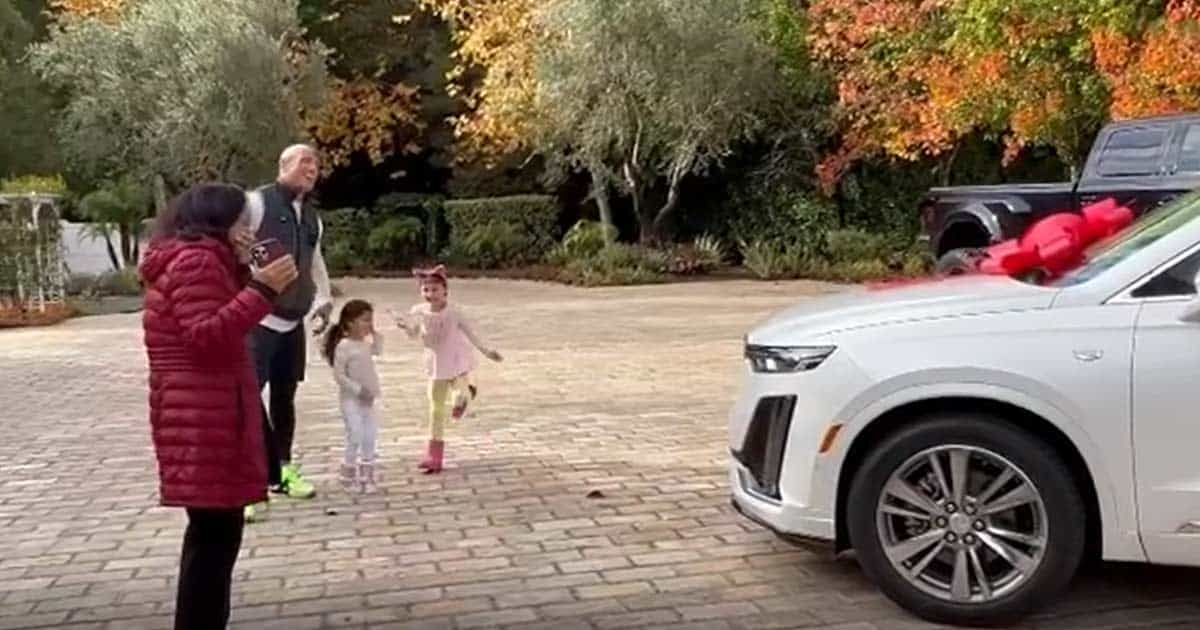 Johnson, who is the most famous person in the world as of 2021 has posted a video on social media platform Instagram that captures the expressions of his mother when he gifted her the Cadillac SUV on the eve of Christmas.

The Cadillac car is a premium luxury edition of the 2022 Cadillac XT6 that costs approximately $55,000 exclusive of taxes. 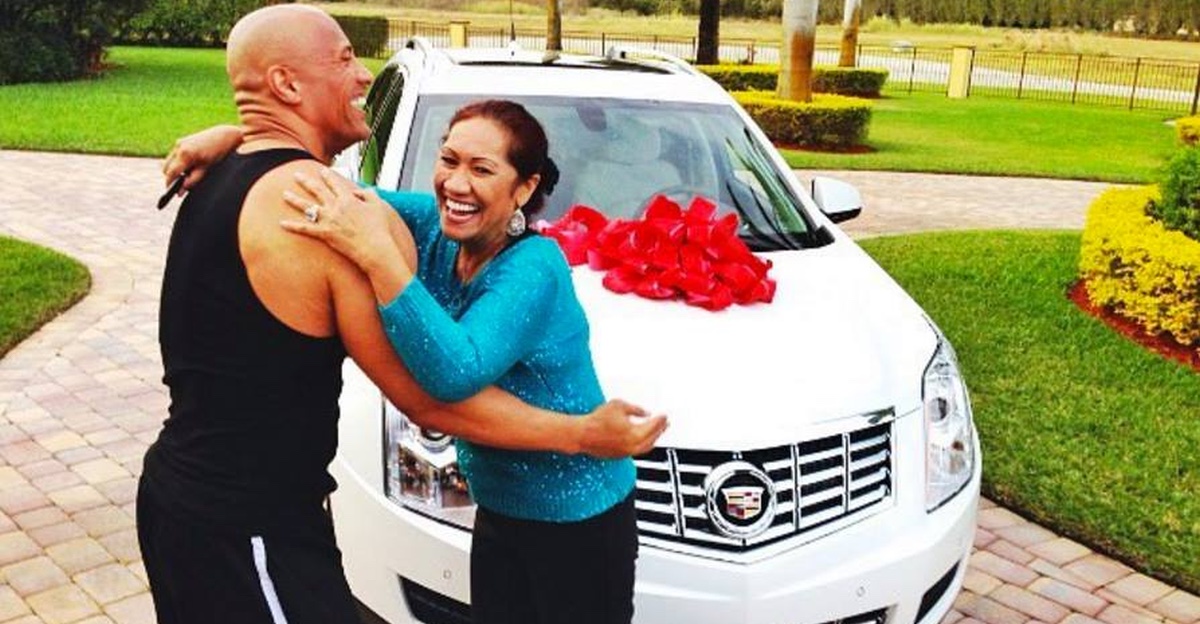 One of Hollywood’s greatest superstars went on to win the hearts of his fans across the world with this act!

Dwayne captured the beautiful moments on his phone and posted them over the holiday weekend.

Taking to his official Instagram handle, Johnson shared the precious moments by writing, “Surprised my mom with a new car for Christmas today. She was shocked. She got a few good ugly cries in. Then once her grandbabies joined her inside the car. She was overcome with pure joy joy. Hell, even Hobbs, my dog wanted to peep the whip with his new Christmas chicken.”

It can be seen in the video that Johnson’s Mom was overwhelmed with the sweetest gesture from his son and was left speechless over this surprise.

He further wrote, “I’m so grateful I can do this kinda stuff for my mom, who’s had one helluva life. I don’t take any of it for granted. Neither does she.”

He concluded his message by conveying Christmas wishes to his mother. He also expressed his love towards her and said that she deserves much more.

He wrote, “Merry Christmas ma, enjoy your new ride!!! And your Elvis records…We love you. You deserve a lot more”.

Many legendary actors like Naz Tokio, Mickey Lamantia, Cari Champion, Ryan Ochoa, Brandon Davis, Omar, and many others liked and shared Dwayne Johnson’s post and stated the importance of the Christmas festival. 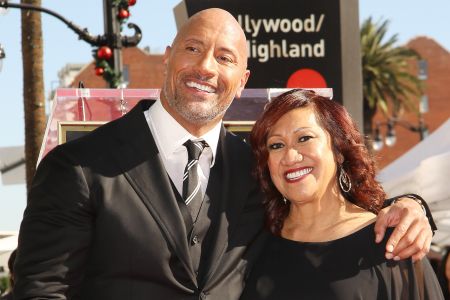 Fans have flooded social media with their comments and liked his beautiful gesture of love for his mother.

One of the users wrote, “You are the sweetest son a mom could ever ask for! Its such a blessing to see you take such good care of her after all the years she took care of you! God Bless you!”

This year has been phenomenally great for the Fast and Furious star Dwayne who has achieved huge success after he launched his tequila brand Teremana.

Also, his latest movie “Red Notice” was the most-watched movie in the history of OTT subscription-based streaming platform Netflix.