Dwayne Johnson and His New Under Armour Collection Gains the Spotlight

Dwayne Johnson is definitely the kind who is known for his love for football and downfalls. ”The Rock” recently shook hands with an activewear brand. The end results are amazing and you are sure shot going to fall for it. 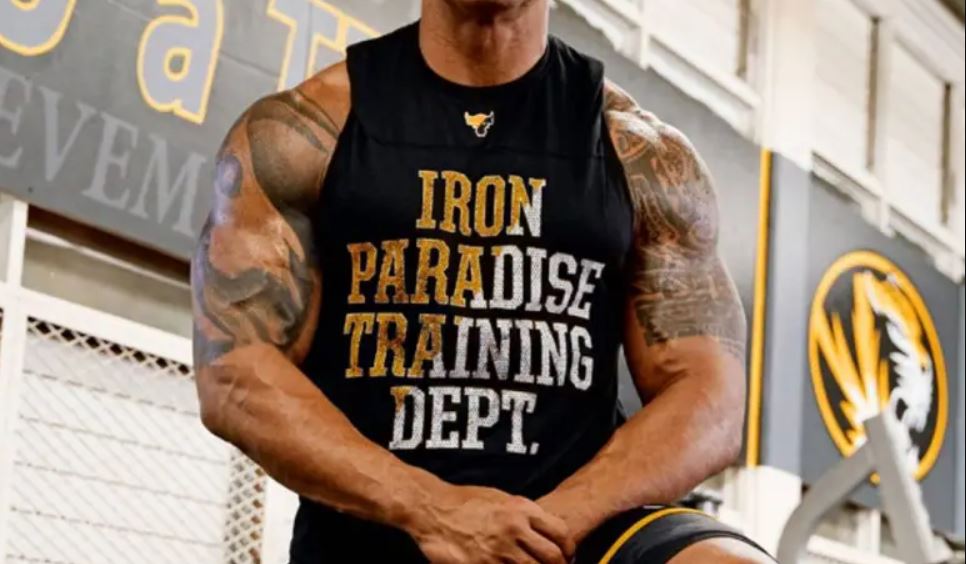 Wondering why Dwayne would step ahead to endorse a new Under Armour Collection? It’s because of his failures.

The Rock, Dwayne Johnson, has recently, or to be more precise, just launched his gym wear apparel. This is a part of the Project Rock Collection and the brand is Under Armour. The week will give you everything that will help you to extract the look and feel of the surprises. 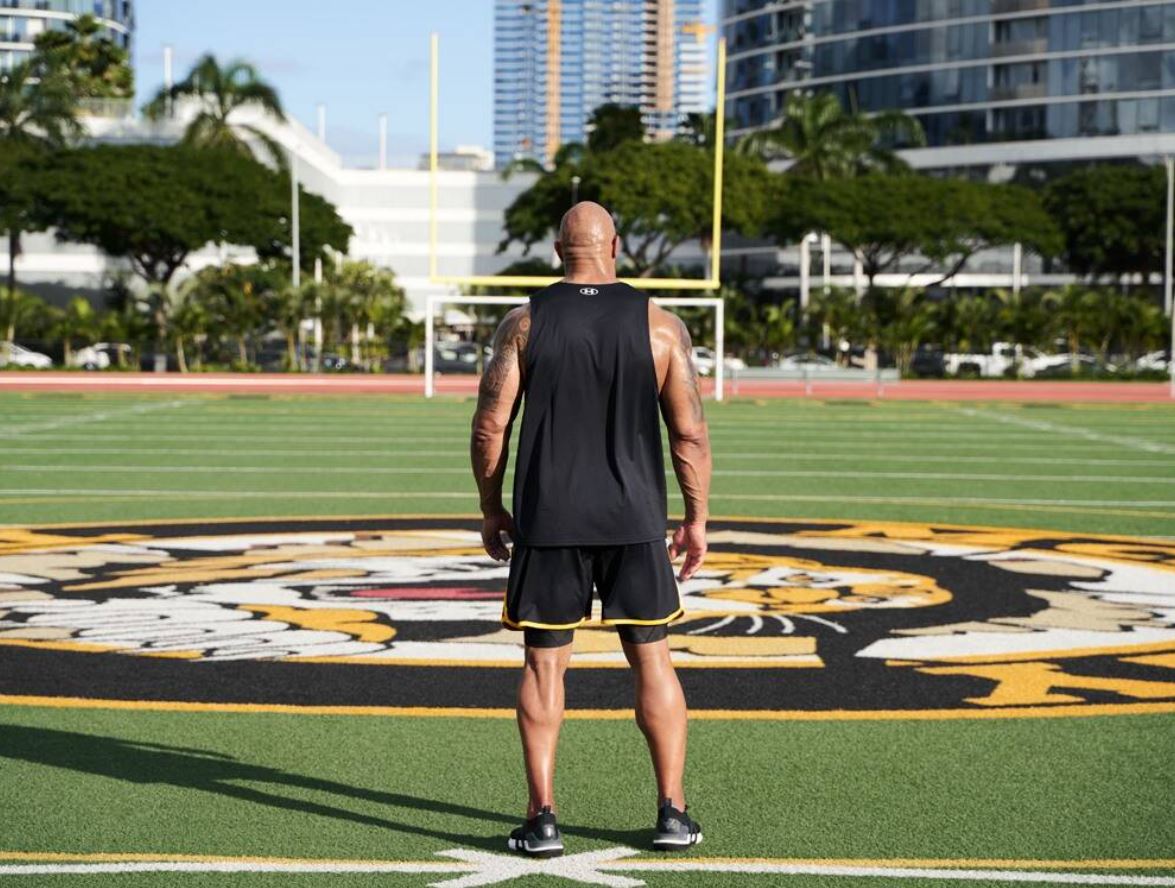 Dwayne Johnson and The Under Armour Collection

On his Instagram, he mentioned – “As a man who’s put his ‘hands in the dirt’ the lesson I’ve learned on the gridiron have been invaluable. Not because of my successes, but because of my failures. Because of failure, my NFL dreams never came true,”

The actor definitely has learned a lot from his failures and it is evident from what he later adds.

“Because of failure, I am the hardest worker in the room. And because of failure, I’ve learned that the hard work will always begin and end, with me…. Sometimes it’s the dreams that don’t come true, that give us life’s greatest lessons.”

The launch of ”Bend Boundaries” happened Thursday. There were a lot of videos that followed where Dwayne was seen gymming. 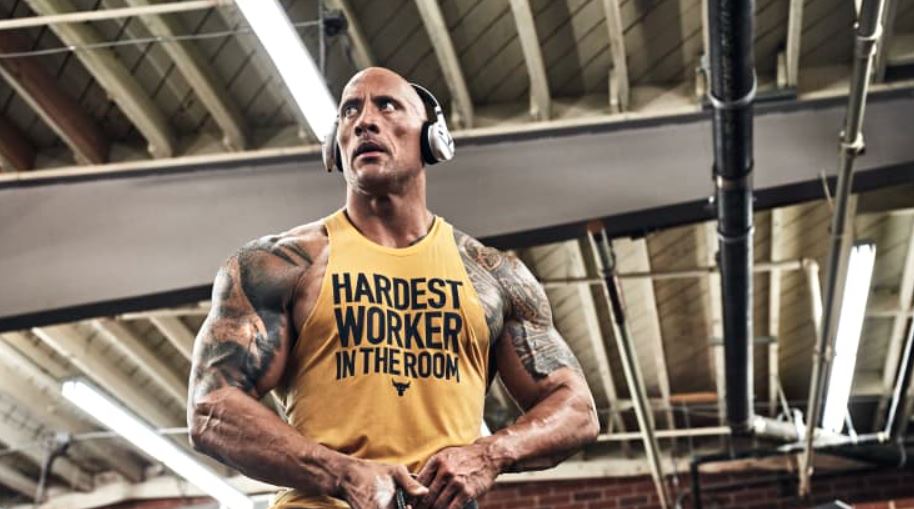 Enough said, there is clearly a focus on how wonderful this clothing range is gonna be with – “withstand everything the hardest worker in the room could throw at them,” as the tagline.

Back in 2016 is when the partnership between Dwayne and Under Armour commenced. In May 2018, Project Rock 1 Sneaker came out. It took less than 24 hours for the entire launch to go out of stock.

Questions about what to expect from the new collection?

Well, cutoff t-shirts and hoodies. You could also spot Lindsey Vim, the Olympic gold medalist in the t-shirt and Project Rock 1 Sneakers. 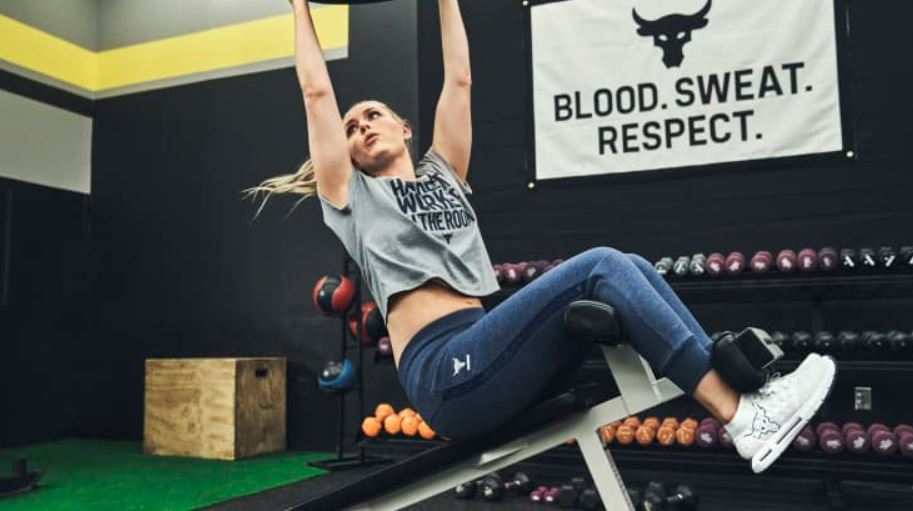 In one of his releases, Johnson said – “This one’s for the hardest workers in the room. The disruptors who outwork all competition and also make weird savage grunts while training.”

The partnership between Dwayne and Under Armour is by far the best celebrity brand partnership. A lot to look forward to.