Duran Duran guitarist Andy Taylor has revealed that he has been battling stage 4 prostate cancer for over four years. The revelation was made during the British band’s induction into the Rock & Roll Hall of Fame last week.

Due to his illness, Taylor could not attend the event that saw a reunion of the rest of the members of Duran Duran. He wrote a letter to mark the occasion, which was read out by his bandmate and frontman Simon Le Bon. 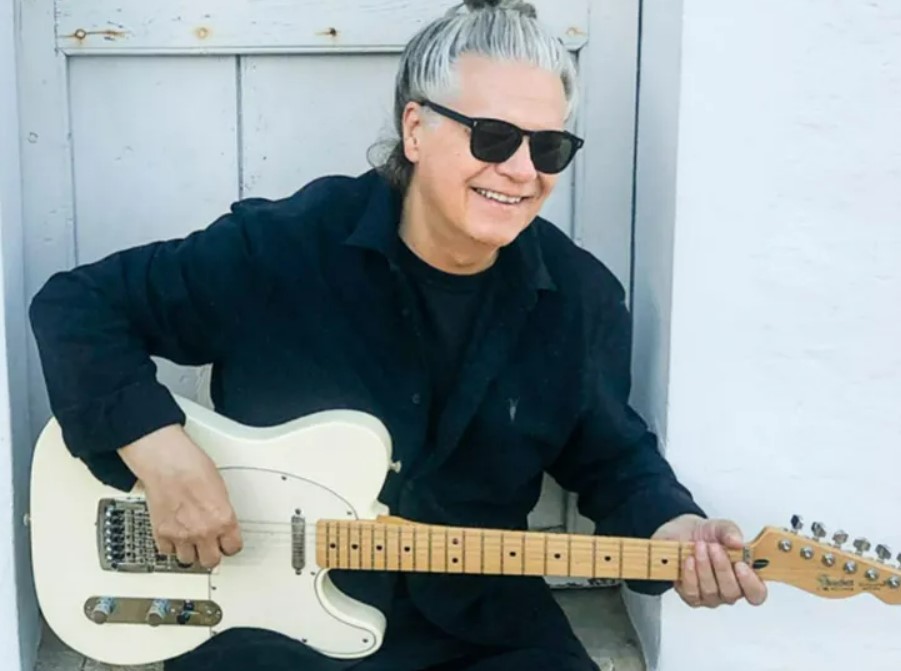 “Many families have experienced the slow burn of this disease and of course we are no different; so I speak from the perspective of a family man but with profound humility to the band, the greatest fans a group could have and this exceptional accolade,” Le Bon read further. 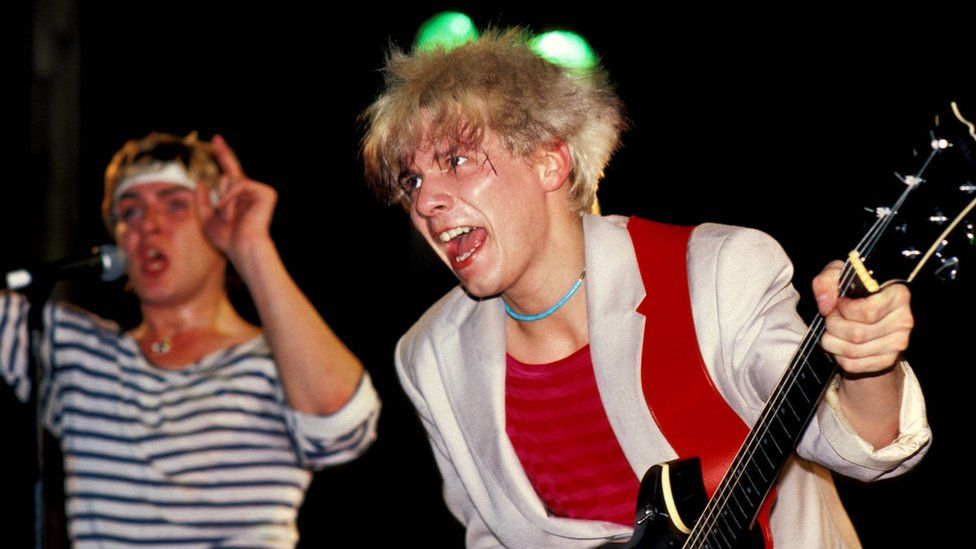 Taylor wrote that his condition is ‘not immediately life-threatening, but there is no cure.’ He is receiving life-extending treatment. “Despite the exceptional efforts of my team, I had to be honest that, both physically and mentally, I was going to push my limits. However, none of this has or should detract from what this band (with or without me) has accomplished and sustained for 44 years,” he added.

The 61 year old guitarist added, “We’ve had a privileged life, we were a bit naughty but very nice, a bit flirty but very well dressed, a bit full of ourselves because we had so much to give, but as I’ve said many times, when you feel that collective, instinctive, kindred spirit of creativity mixed with ambition, armed with a group of über cool fans, well, what could possibly go wrong?” 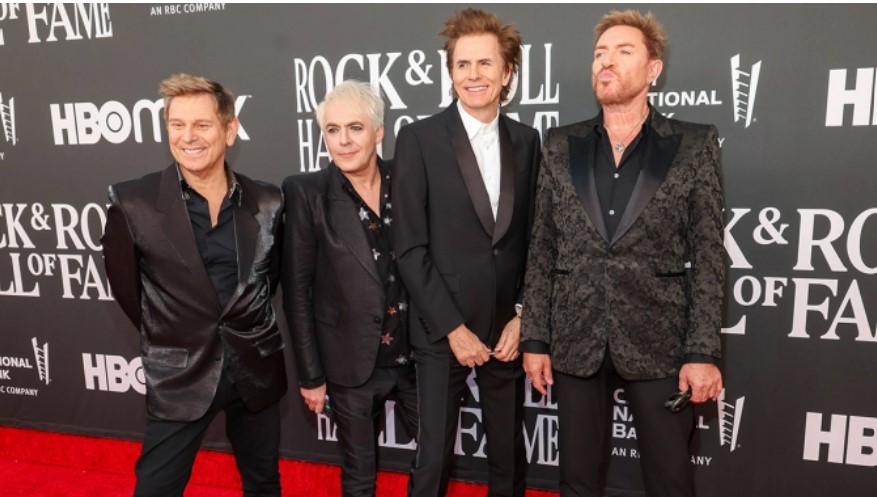 He further expressed his disappointment on not being able to attend the occasion, revealing that he had even purchased a new guitar for the event. “I am very proud of these four brothers; I am in awe of their durability, and I am delighted to accept this award. I have often doubted that this day would come. I am very happy to be around to see the day,” Le Bon read from the letter.

The Guitarist Joined Duran Duran in 1980

Andy Taylor joined the band in April 1980, but left in 1986 to begin his solo career. He returned in 2001 and went on a series of successful concerts, but eventually quit again in 2006. 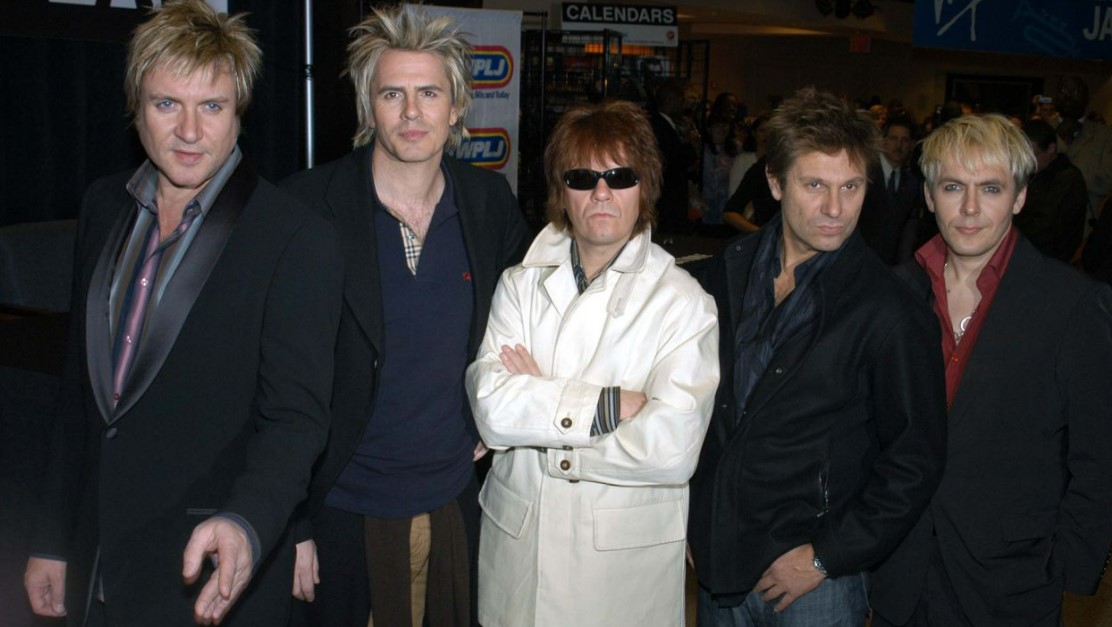 Duran Duran, which currently consists of Nick Rhodes, Roger Taylor, John Taylor and Simon Le Bon was formed in 1978 and is known for topping the US charts in the 1980s with songs like A View to a Kill and The Reflex.

Le Bon also reacted to his former bandmate’s health condition and said, “It is devastating news to know and find out that a colleague… Not a colleague, a mate, a friend, one of our family is not going to be around for very long.”