‘Dune’ Trailer – A New Adaptation of the Sci-Fi Classic

Dune – The New Sci-Fi Classic? Yes, you heard me, on spot!

Warner Bros threw its trailer for Dune recently and the fans can’t wait. The initial trailer saw a release last year in September and ever since,  we have been waiting for an update.

Timothee has been excellent at putting characters to life. Be it Little Women or Call Me By Your Name, the characters have been epic. To have the attention it needs, Dune is set to come back on screen as a sci-fi classic, soon enough.

Moving on, coming up is every little detail that we have on Dune till now. 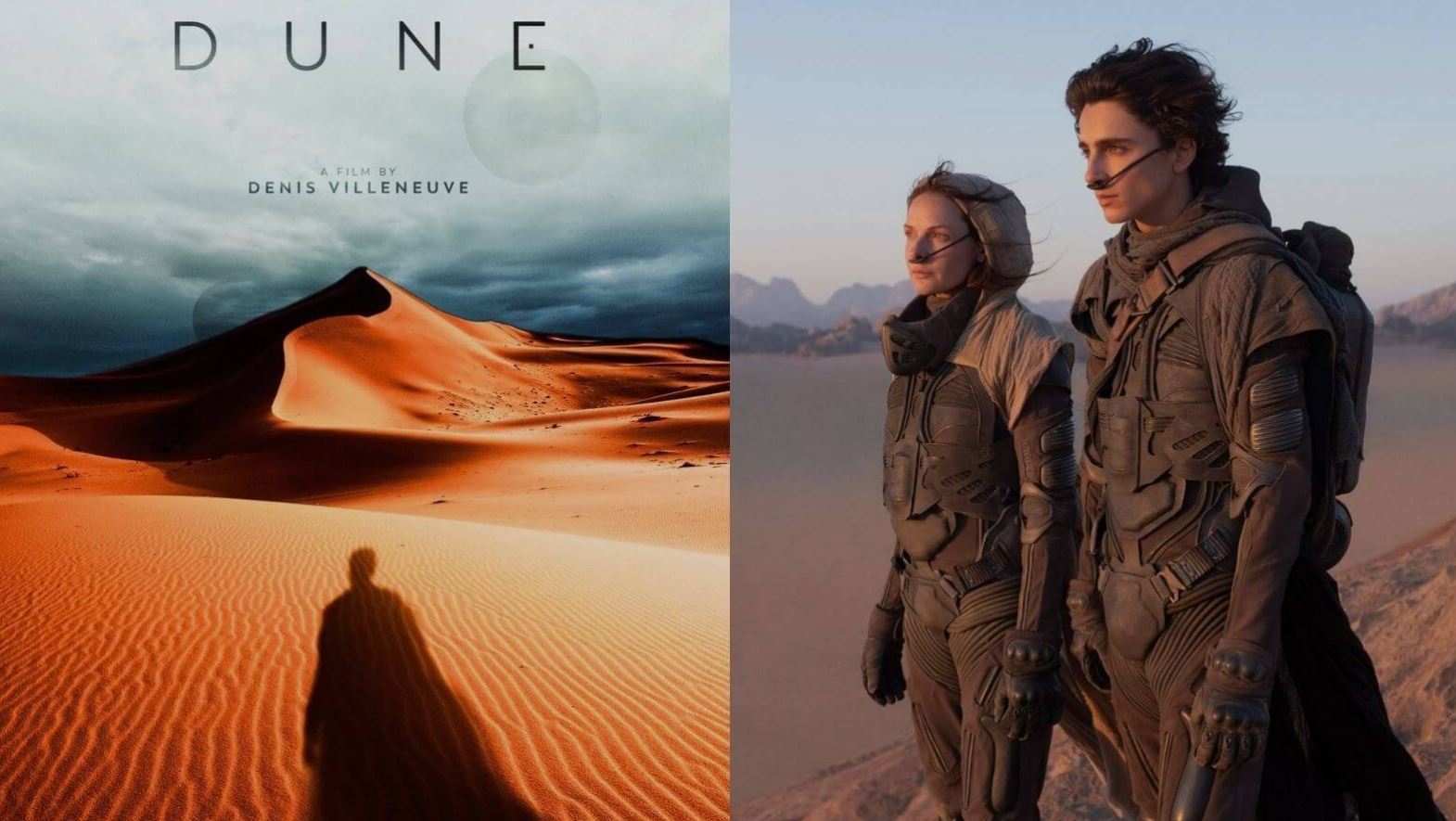 Dune is all set to make a wide release on your screen on October 22. The release has seen so many delays for all this while now but finally, we have good news. 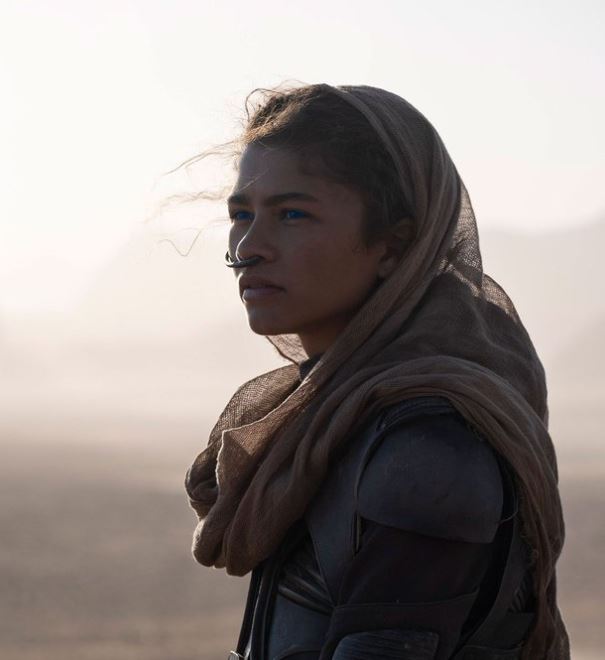 Venice can expect its release on September 3, 2021.

Denis Villeneuve is expecting the audience to enjoy it all together. Here is what he says – “I look forward to a time when we can all get together again as Dune was made to be seen on the big screen,”

What’s on The Platter?

The movie is set in interstellar space and Chalamet Haul belongs to an aristocratic family. He belongs to the planet Caladan and he decides to take over Arrakis, which is a desert world. This desert is has a significant spice known as melange.

“The immediately appealing thing about Paul was the fact that in a story of such detail and scale and world-building, the protagonist is on an anti-hero’s-journey of sorts,” Chalamet added in an interview with VF. 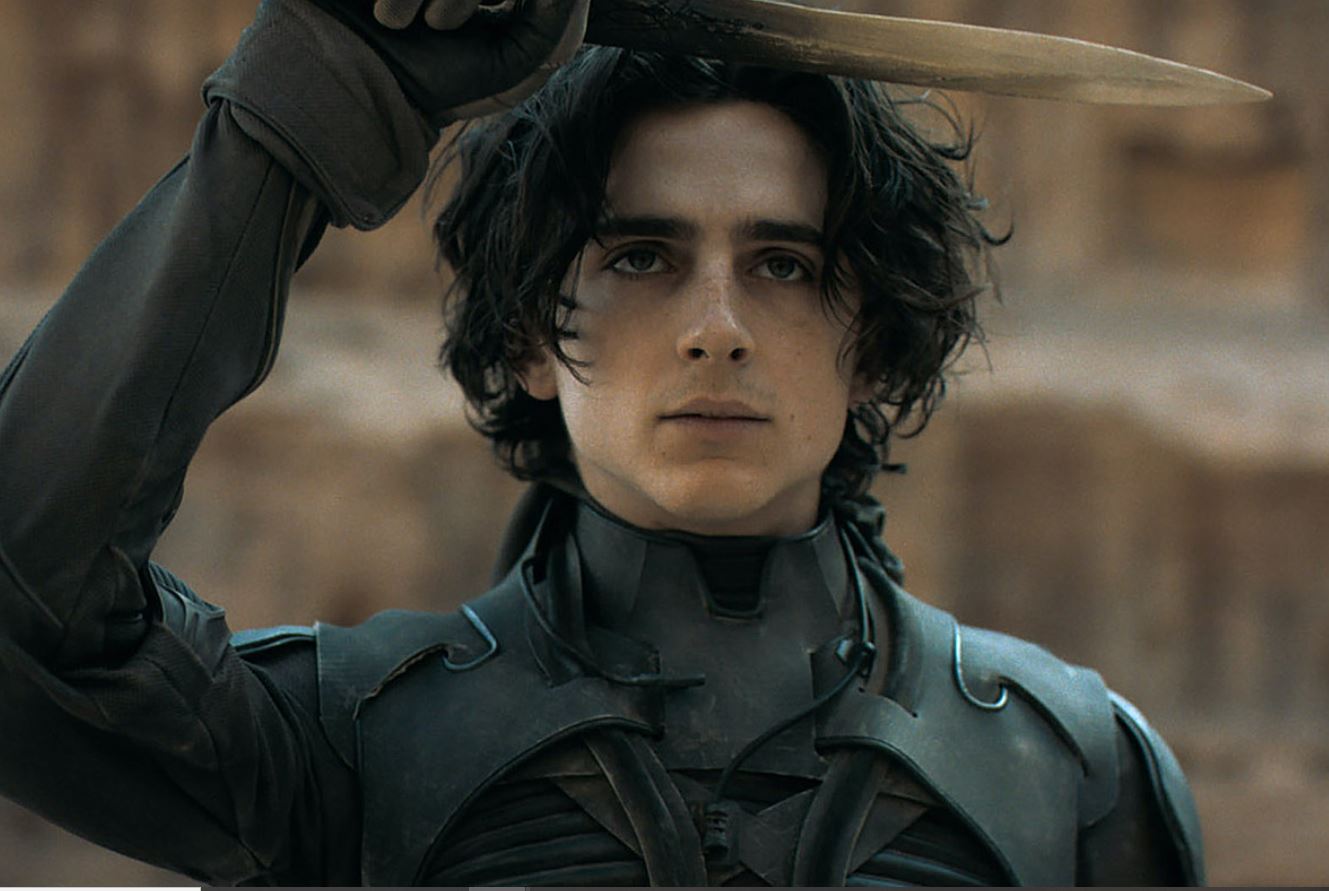 To add more, “He thinks he’s going to be sort of a young general studying his father and his leadership of a fighting force before he comes of age, hopefully, a decade later, or something like that,”

In the trailer, Chalamet is seen as Paul for the first time who is spotted wearing a black overcoat and leather gloves.

We could also spot a ship that arrives to take him and his family onto their new planet.

The character later added – “Paul sees that there’s a potential that he’s on a path greater than he understood, that perhaps he’s not simply a regular man,”

The project sees so many cast on the project along with Chalamet. Moreover, you will see Oscar Isaac, Duke Leto Atreides who will play Paul’s father, Lady Jessica as Rebecca Ferguson casts as her mother.

The two trainers of Paul will be Jason Momoa as Duncan Idaho and Josh Brolin as Gurney Halleck.

Zendaya will be seen playing the love interest of Paul, Chani. She has her mysterious ways with her shiny blue eyes. 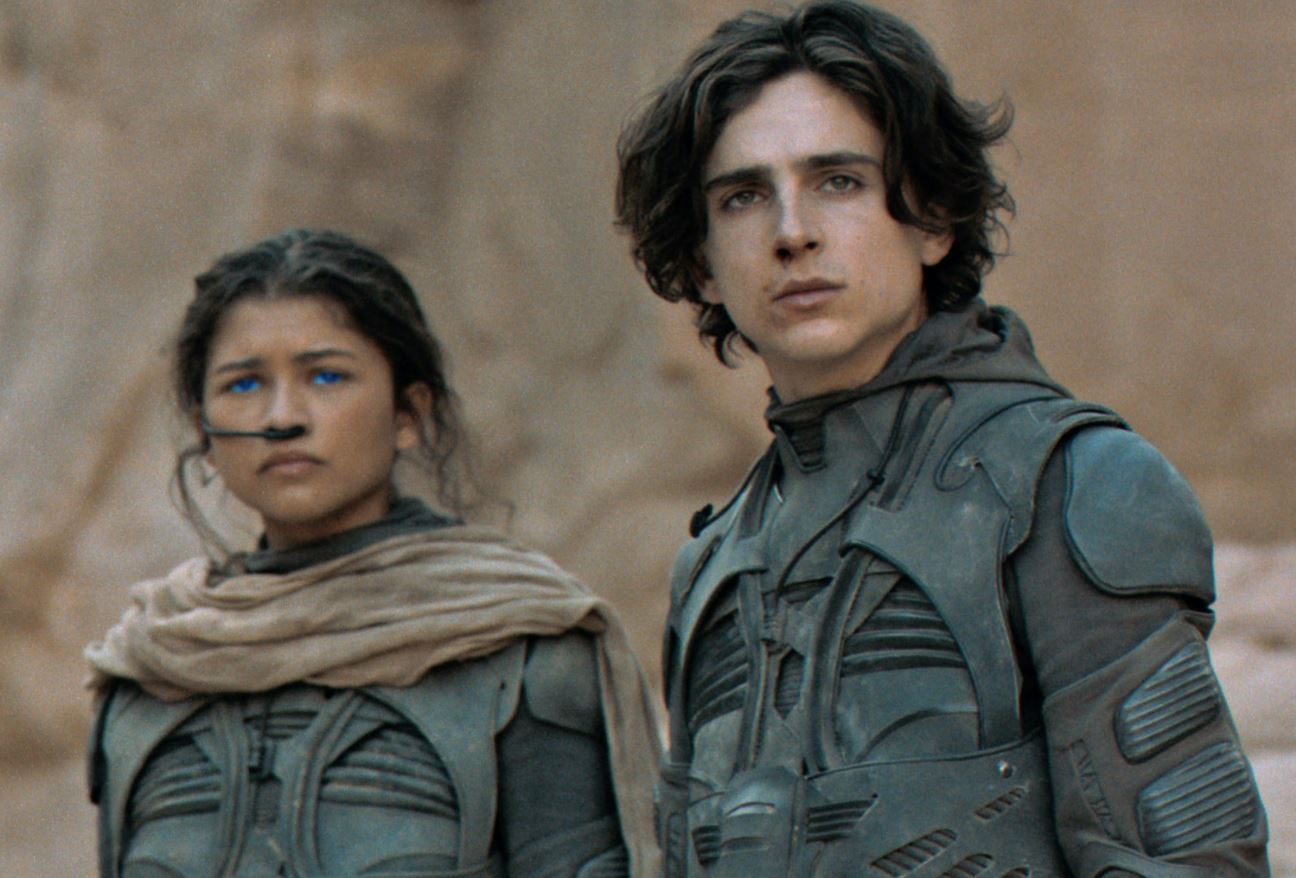 That was all we had so far Dune. The movie is about to be split into two parts. He said – “I would not agree to make this adaptation of the book with one single movie,”.

“The world is too complex. It’s a world that takes its power in details.”

Furthermore, we have already an announcement for the upcoming Dune! Yay!