Dua Lipa and Anwar Hadid are Taking A Break

News Rules! Okay, we just adore that song. According to sources, another of our favorite couples is ‘taking a break.’ Yes, we are referring to Dua Lipa and Anwar Hadid. Dua Lipa has been in a relationship with Anwar Hadid since June 14, 2019. 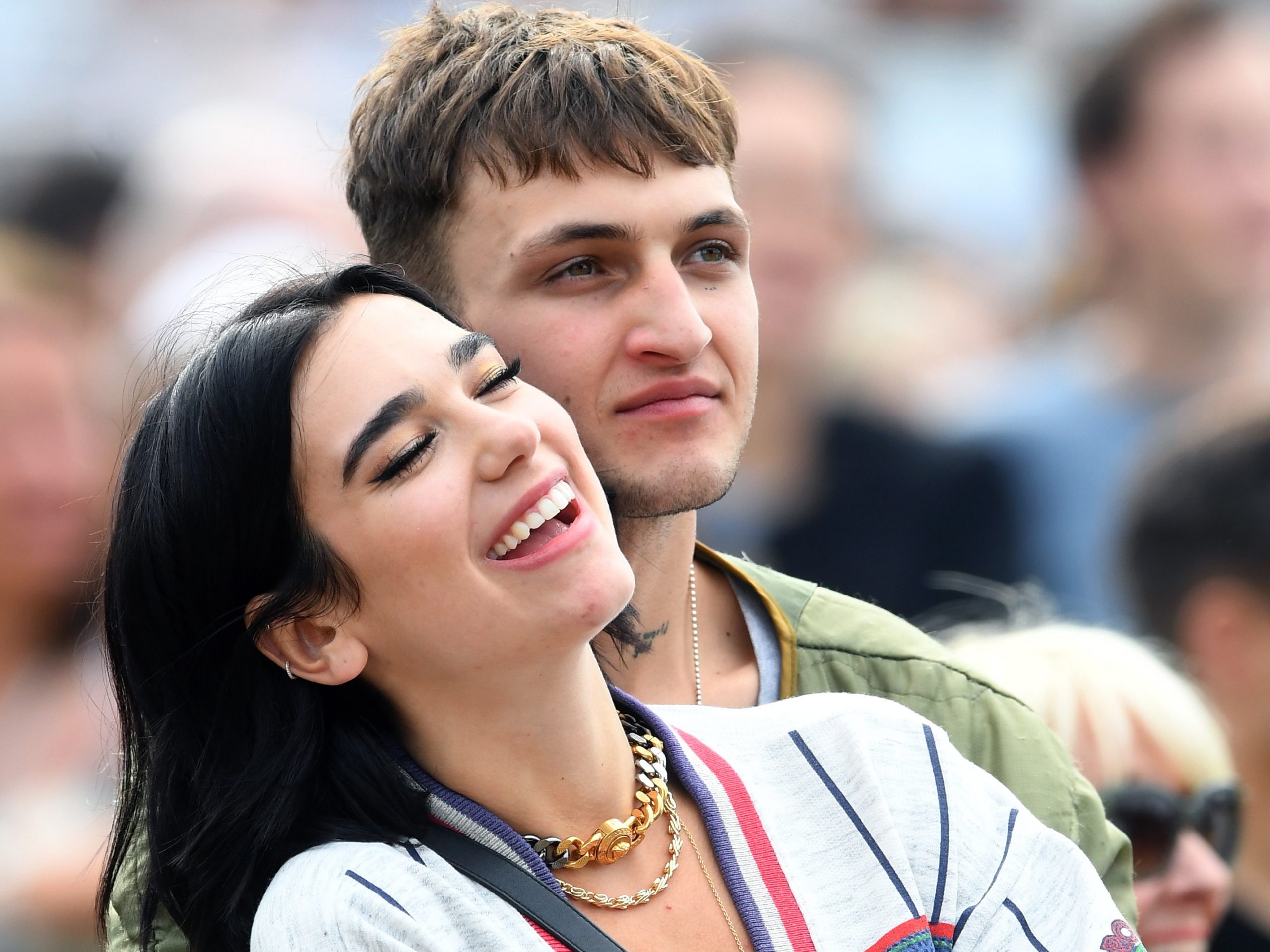 You’ve probably heard of Anwar Hadid, the younger brother of Gigi and Bella Hadid. Can you believe they’ve been dating for almost two years? All of the supporters began to believe that this ‘young love‘ could be ‘the one‘ for everyone.

Fans are saddened by this news, which comes as a shock after the breakups of Gigi and Zayn, Shawn and Camila. Let’s know everything in detail. About what actually happened.

Dua Lipa And Anwar Hadid Are ‘Taking A Break’

‘Taking A Break’ is more like a break-up only, just like ‘it’s not you, it’s me’. The singer and model, according to various reports, are taking a “break.”

The couple’s breakdown was initially revealed by another source. Which mentioned earlier this month that the Grammy winner and her model partner were in “crisis” mode due to “travelling so much and being apart is proving tough.” 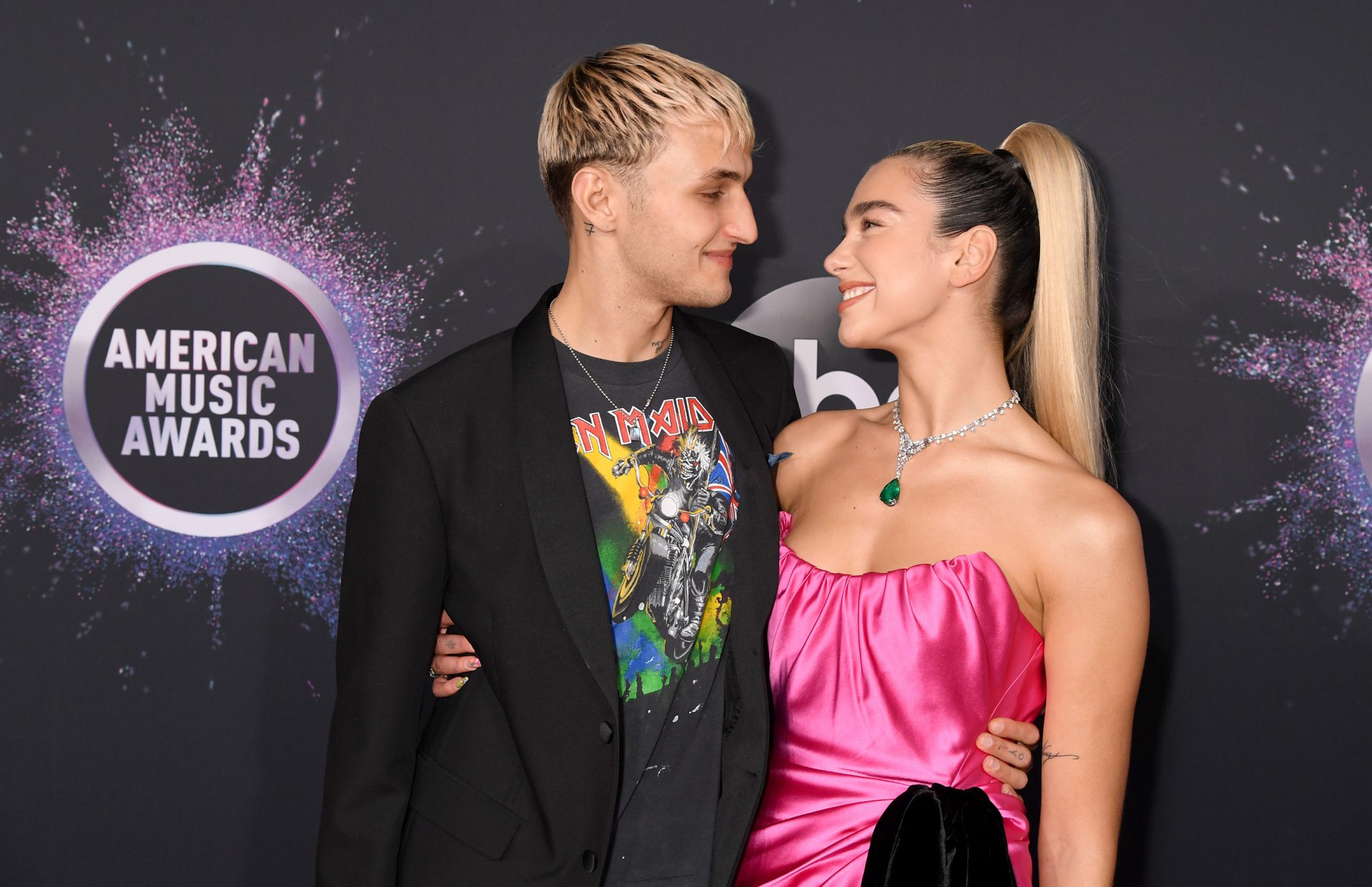 Why Did The Duo Breakup?

According to People, the couple has been ‘spending time apart’ and are “figuring things out right now.” Well, all of the followers figured it out, since even though the couple were away from each other due to work, they actually stopped posting about one another on social media.

The singer hasn’t shared any images of Hadid on Instagram since Halloween, which also happens to be the last time Hadid uploaded any photos of Lipa on his profile. Some say, it’s just ‘temporary’ some say they won’t get together again. But it’s obviously on the couple. 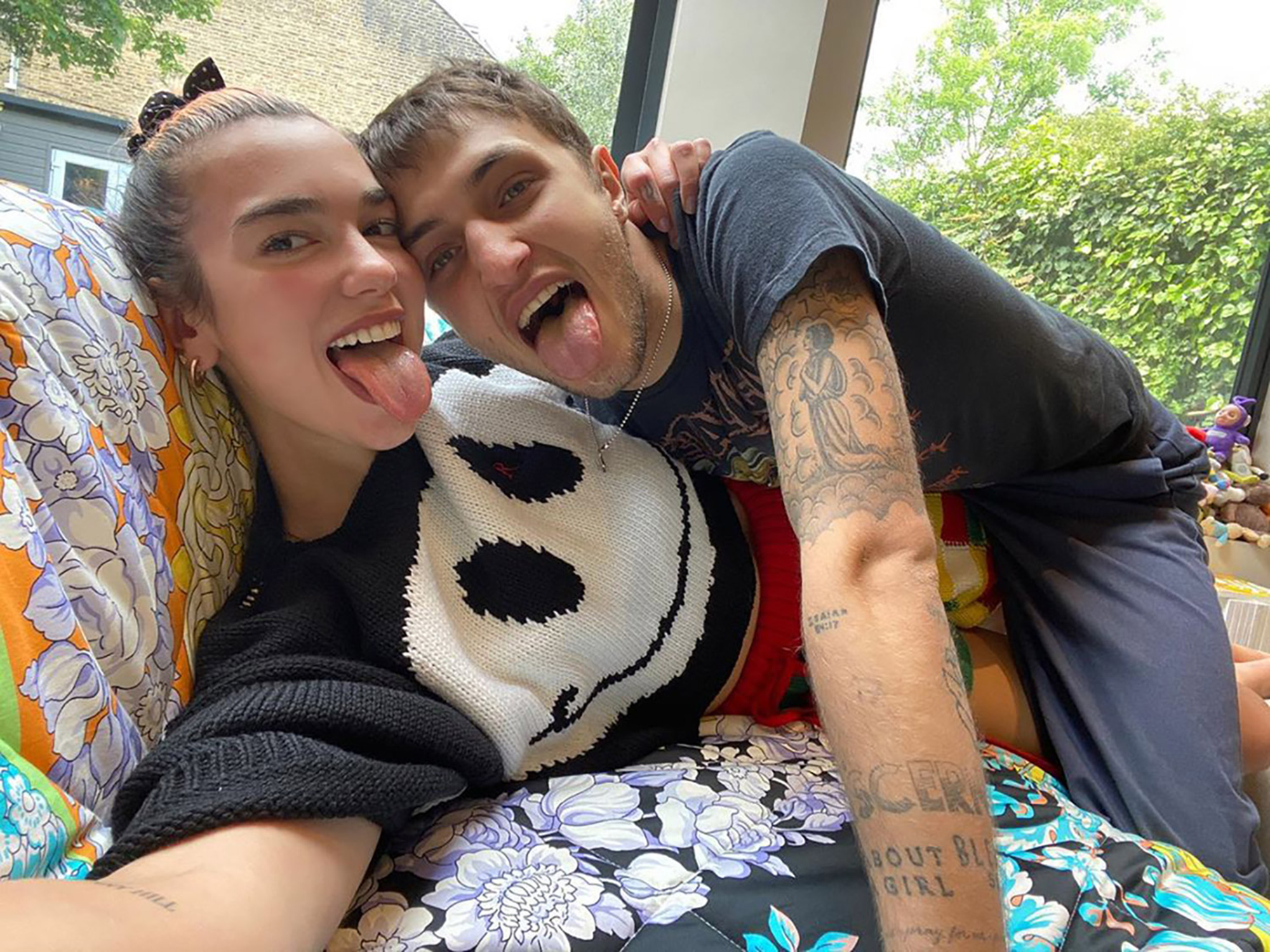 Remember, Dua revealed to Andy Cohen in 2020 about how she sneaked into his DMs early on in their romance. And do you recall a time when Dua said something about her relationship that she usually does not?

“I’m very comfortable in the relationship, more so than any others,” Dua stated to the magazine long back. Looks like, things took a turn now.

We all know how secretive Dua Lipa and Anwar Hadid have always been about their relationship, therefore the cause for the breakup is yet to be revealed. Despite their open outlook, there are clearly numerous things that the couple keeps personal.

In an interview with British Vogue in February 2021, Dua revealed why they kept so many secrets about their relationship to themselves. “We have all these incredible memories and experiences, and if there’s something we want to share together, that’s OK,” she told the publication. “But at the same time, we’re quite private—we’ll only show you as much as we want you to see.” 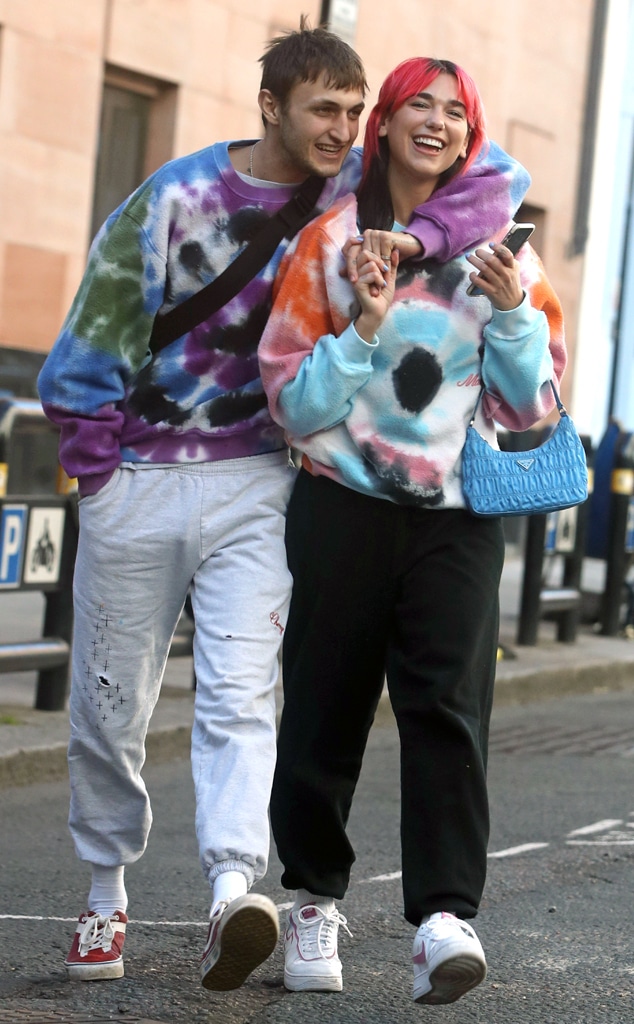 The ‘actual’ cause for the split up has yet to be revealed. But let’s see what the duo has to say about it. Because fans are curious about the explanation.

However, it is entirely up to the duo whether or not they wish to discuss it. It appears that Dua will not be spending the holidays with the Hadid family this year.