Drew Starkey is Not Dead, Rumors of the Actor’s Demise Leave Fans Concerned

The reports of Drew Starkey’s death started doing the rounds on social media on Friday, leaving fans concerned. Many even started mourning the loss of the Outer Banks actor, even though the news of his demise had not been confirmed.

Fortunately, the reports of his death were mere rumors, and the actor is very much alive. Celebrity death hoaxes have become quite common these days, and Starkey fell prey to the same hoax after some TikTok users misinterpreted a video posted about the actor. Read on to know the full details of the development. 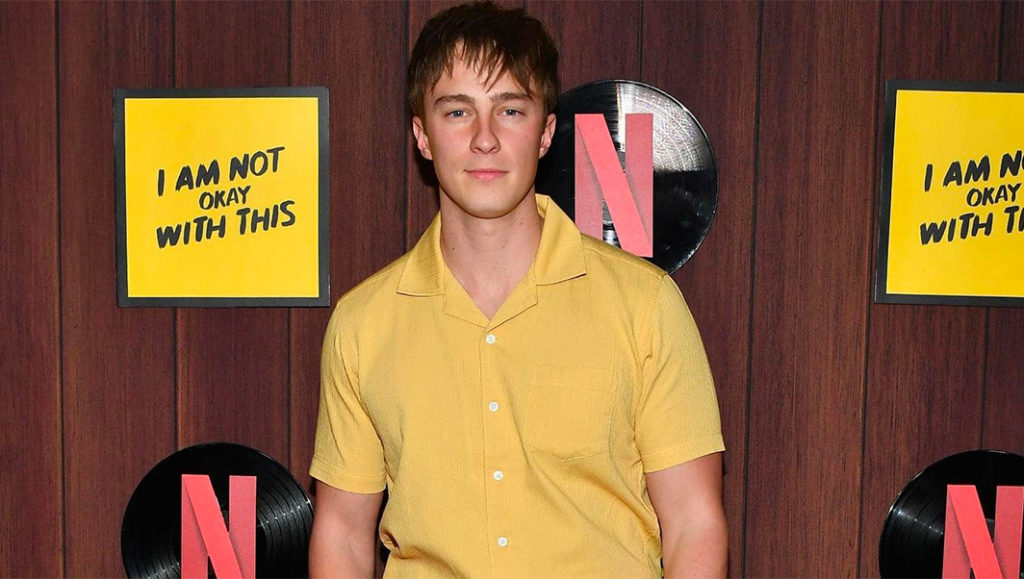 Drew Starkey is not Dead

Fans need not worry, as Drew Starkey is completely fine. The rumors about his death started floating around after a TikTok video started trending on the platform. The video featured a number of clips of the 29 year old actor with the caption, “That last video is one of my favorites ever of him…genuinely so sad I’ll never meet / know him.”

The footage also displayed a text that read, “I love you, Drew. But, you are not mine.” Many fans misinterpreted the caption and were quick to conclude that the star had died. The video was soon trending on TikTok and has now been watched more than 30 thousand times.

Fans were Shocked and Confused over Drew Starkey’s Death Rumors

The video in question saw a huge number of fans expressing their concerns about the actor. While many started mourning his death, others were confused over the caption and needed more clarity. Some rushed to google to find any news about Drew’s well-being. 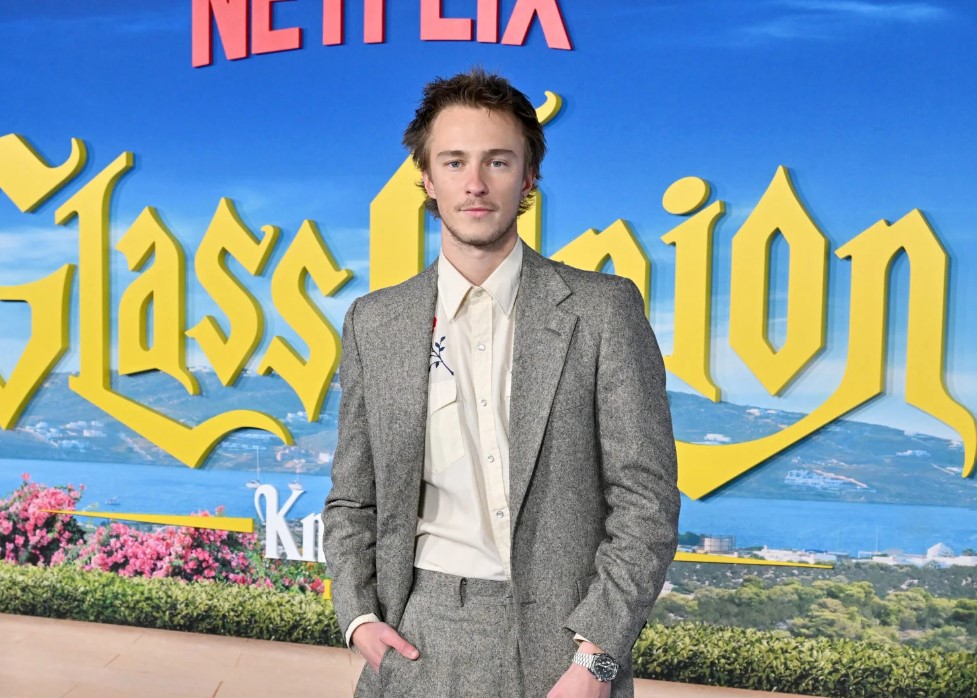 The user who posted the video then had to clear the air. “Wait why is everyone thinking he’s dead?! I’m just saying I’ll probably never meet him??” he commented. When one of the fans asked if the rumors were true, he replied, “Is what true? All I said is I’ll never meet him. Yes, that’s probably true.”

“Someone tag me in the video where they have said Drew die,” read another one of his comments. The actor’s fans then finally had a sigh of relief after getting to know the truth. 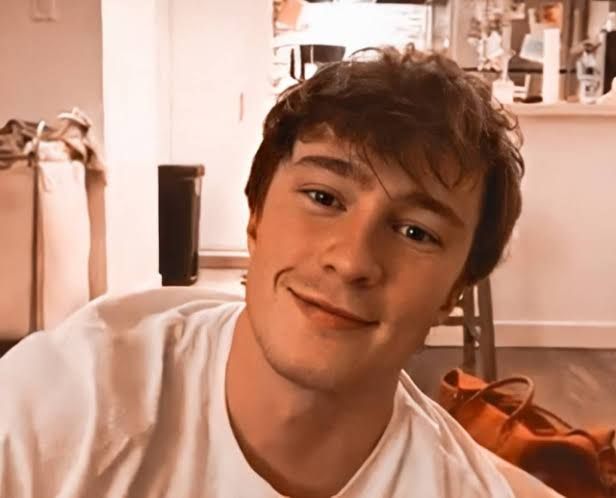 America’s Got Talent judge Simon Cowell also became a target of false death reports after a YouTube claimed that he had died. Earlier in November, Bruce Willis was presumed dead by a number of fans after a bogus social media post announced his demise. False reports of Justin Bieber and Demi Lovato’s death have also surfaced from time to time.

At the same time, it also becomes important to report these false reports on social media platforms. Both Twitter and Facebook have the options to report a post if it is misleading or spreading fake rumors.

Now that Drew Starkey’s death rumors have proven to be false, we wish him a healthy and long life! Stay tuned for more news and updates.