Drew Barrymore has been accused of racism for frolicking in the rain! Yes, you read that right. A woman on TikTok has hit out at the actress and called her racist for copying a trend inspired by Black people.

The TikTok user said Barrymore is someone who wants to “dismiss and disrespect the boundaries that Black creators have set.” Read on to know more about the development. 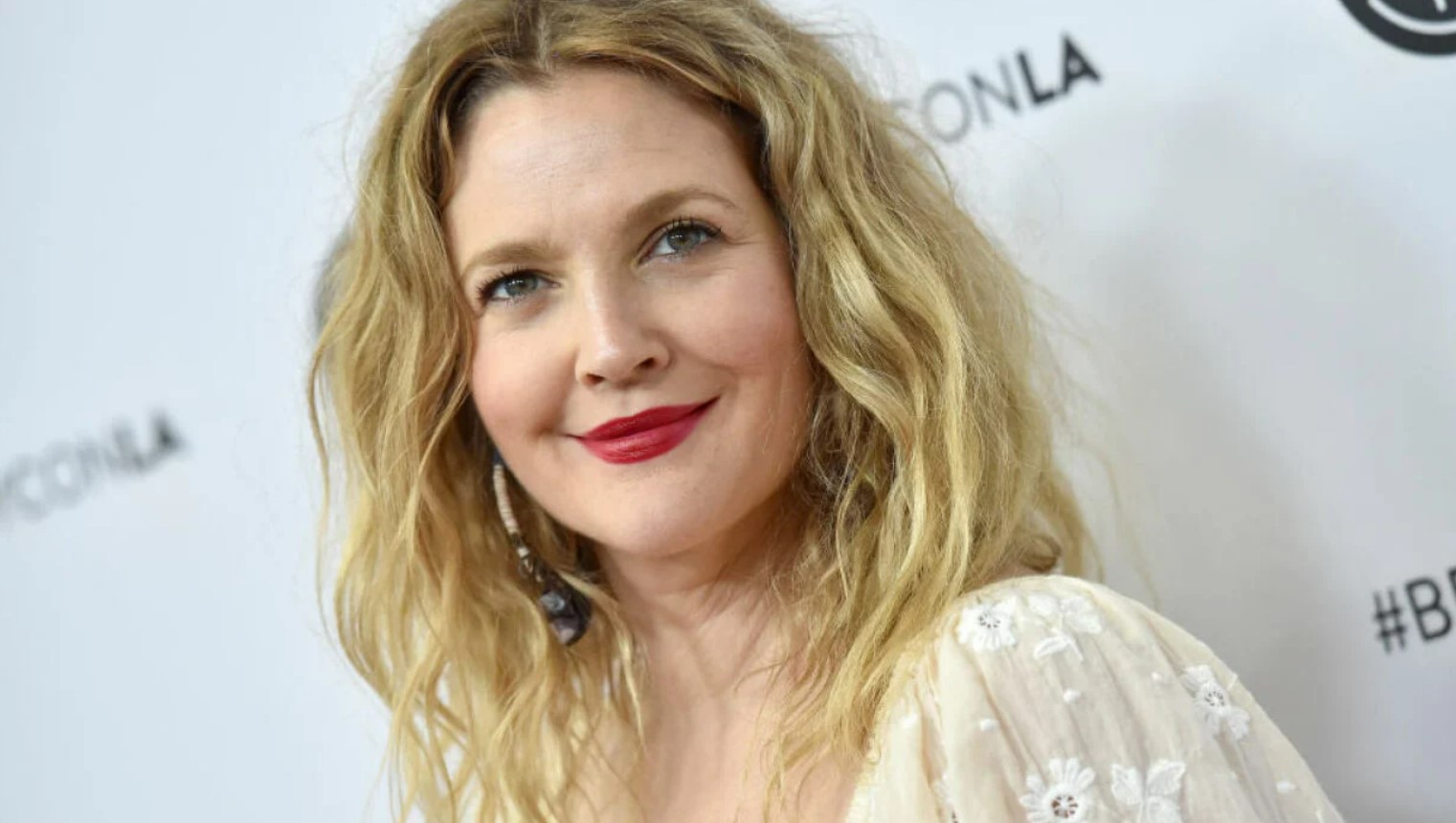 The whole fiasco started when Barrymore posted a video of herself frolicking in the rain in the courtyard of a building and telling her fans, “Whenever you can, go out into the rain. Do not miss the opportunity.”

While the video appeared harmless to everyone, a TikTok user going by the username @amushroomblackly had a different view. The woman apparently found the content racist and called out the actress in a video on social media.

Frolicking in the rain is now racist pic.twitter.com/L6nq3RxkJ2

The woman said, “You and I both know that you’re capable of enjoying the rain and frolicking freely without filming it and posting it to TikTok. You’ve just co-signed at least 3 million, 8.5×11 front and back people who go out of their way to disrespect and dismiss the boundaries that Black creators have set. And now you’re one of those people. … Why is it so important to all of you to treat us like we don’t matter?”

People on social media were left confused over the claims made by the woman and came out in support of Barrymore. A Twitter user wrote, “I can’t imagine seeing someone giggling in nature and making it about negative and about my own issues. This is some brokenness. Wew lord.” 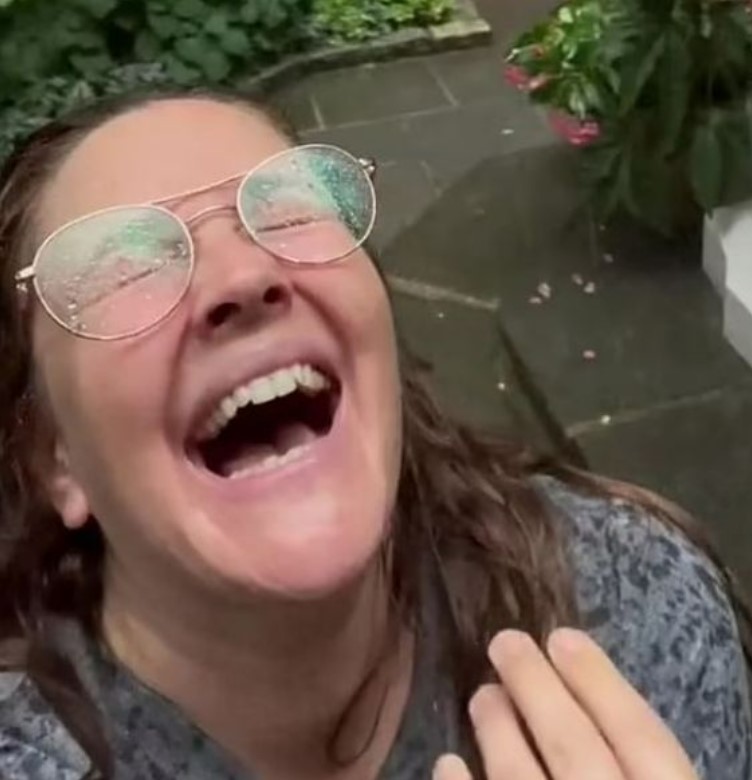 Another one wrote, “I have watched this three times and I don’t understand how Drew Barrymore liking rain is problematic. Now, I’m Irish, so we think ANYONE liking rain is a bit weird, because we get so much of it. But offensive? Really?”

“I would like to apologise on behalf of black people everywhere. After reviewing the evidence from our internal investigation, we have decided to revoke her/they/them membership from the black community. We hope they find future opportunities in other races,” tweeted another user.

Meanwhile, the offended woman followed up with another video, saying, “Y’all still went out of your way to demean me, put me down, call me out, dismiss my opinion on my own TikTok. I simply stated she was frolicking in the rain, which meant she opened the floodgates for people who go out of their way to disrespect Black creators.”

What is the ‘Black Men Frolicking’ Trend? 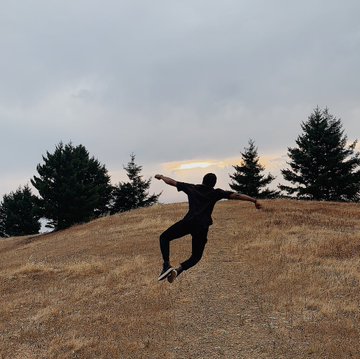 The footage went viral, and many started creating their own frolicking videos. Recreating the clips soon became a trend with the hashtag #blackmenfrolicking being used more than 600k times on the platform.

What are your views on the woman calling out Drew Barrymore for frolicking? Tell us in the comments section.