Things are taking a different turn for Kanye and Drake’s long-term battle.

Drake, the 34-year-old rapper took a dig at Kanye very recently. The way he did so might just be fancy for you.

He did so through one of his verses of Trippie Read’s song popular as ‘Betrayal.‘

Furthermore, he took the reference and referred to Kanye as ‘burnt out’, confirming how had beef as well. 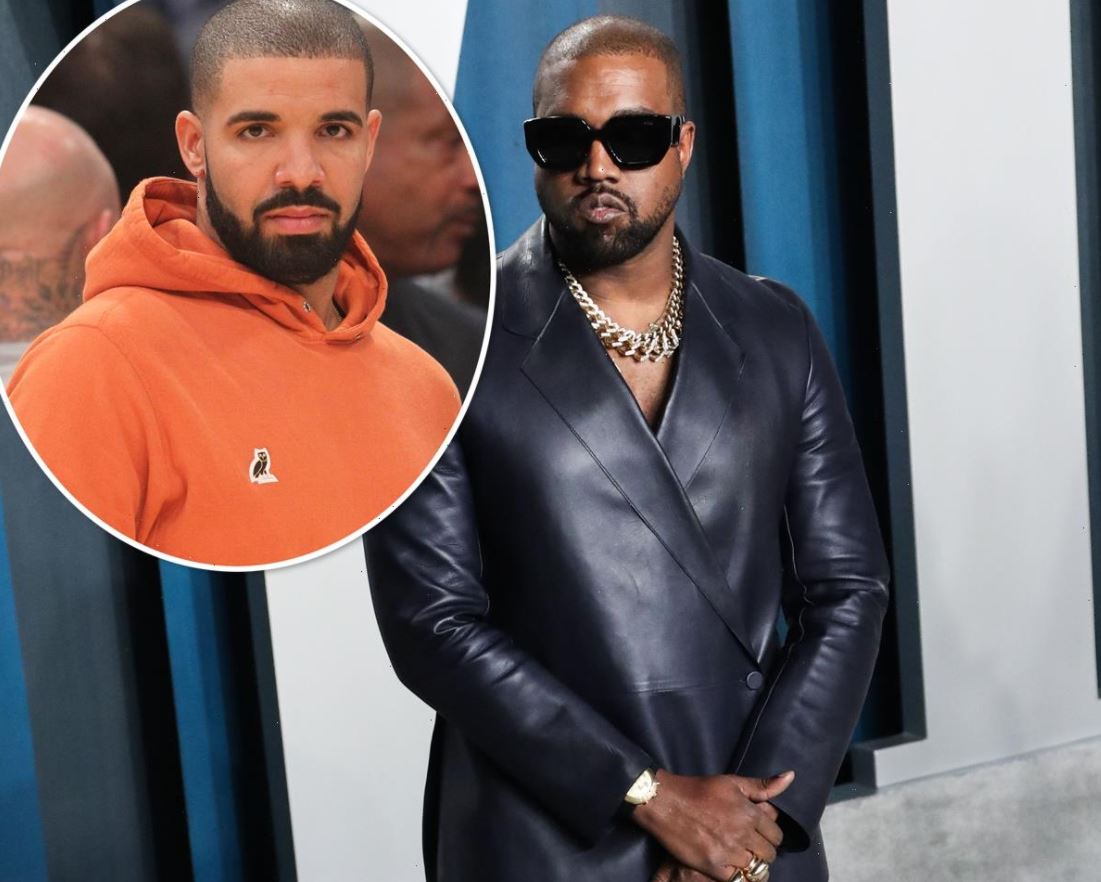 His lines in the song’s rap said – “All these fools I’m beefin’ that I barely know / Forty-five, forty-four (Burned out), let it go / Ye ain’t changin’ s**t for me, it’s set in stone. Rollin’ stones, heavy stones (PinkGrillz) / Precious stone, let me make my presence known.”

Clearly going by the lyrics, Drake’s lyrics literally aimed at the 44-year-old producer. This could also be because of Kanye constantly delaying the dates for his upcoming album Donda.

Going by the rumors, there has been constant chatter of how Drake and Kanye are in the queue and waiting. Waiting for each other to drop their albums so that the next in line could be of service to the fans.

Well, in literal terms, this could also be the sound of a forthcoming battle? We can just wait and watch, right? 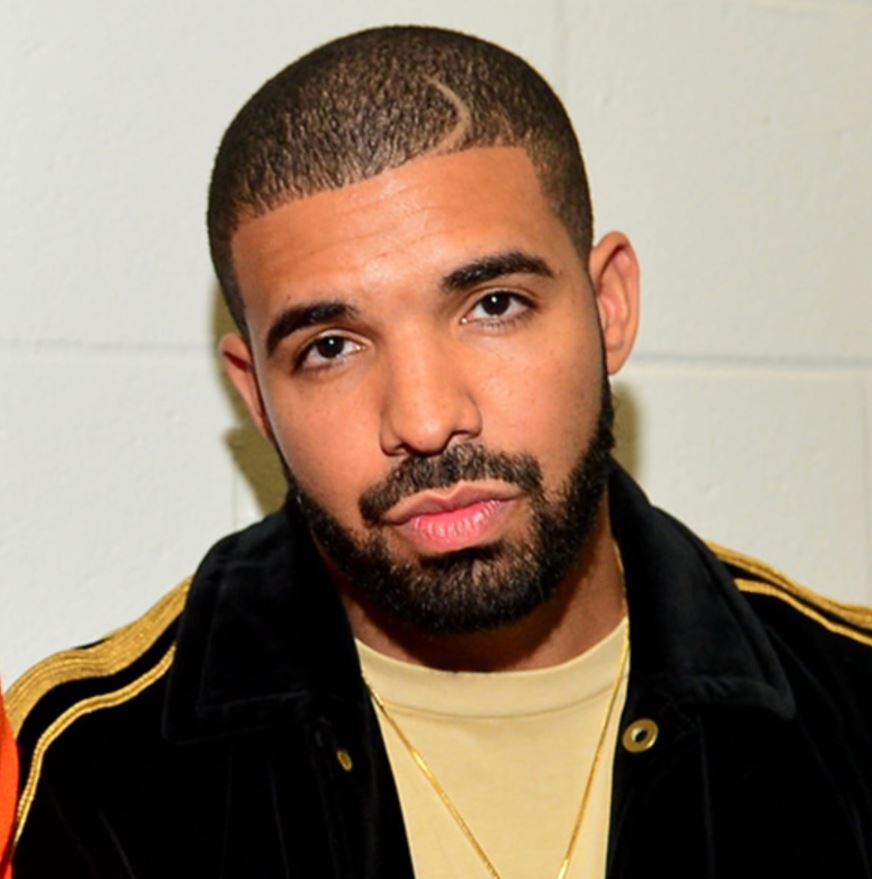 If you go by the lyrics and try to interpret, the slang ”Ye”, it could mean ”they” or ”you”.

But hey, we understand, all right? Giving an age reference? Well, that sure sounds like a Diss for Drake. Giving the age reference, couldn’t totally be otherwise, what do you think?

You can listen to the lyrics for yourself.

Kanye hasn’t kept mum about the whole incident though, he made sure to react to the Diss and he even took it all the way to Instagram.

He shared a screen dump of a text which he sent to eight people. In the chain, there is a contact with ”D”, no brownie points for guessing it’s obviously Drake.

Moreover, the rapper also made sure to append Pusha T to the list before he hit on send. Just to take you down memory lane, the whole squabble took place when Pusha T confirmed about Drake having a secret son, Adonis Graham.

Later, Kanye also apologized. He then tweeted, “Sending good energy and love to Drake and family and crew. I haven’t seen the show in person but the images look incredible online. I understand where the confusion started.” 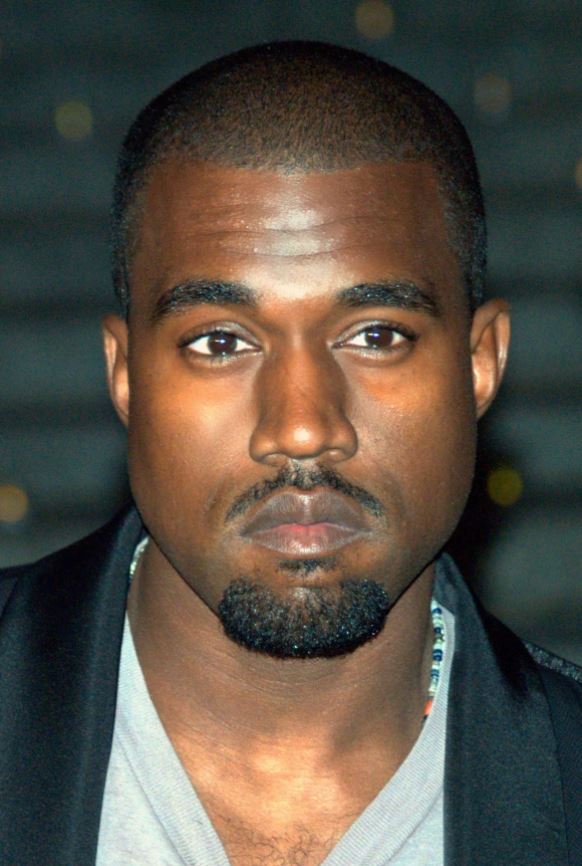 Not very clear, why Drake would try to charge the fuel and start the enmity. But for sure, the bickering is far from over.