We are going to just call it ”Ridiculous” for now!

Twitter is in splits with the recent story of Certified Lover Boy who according to the details has put “hot sauce” in his condom to prohibit an Instagram model from stealing his sperm.

Who does that? Well, Drake Does! 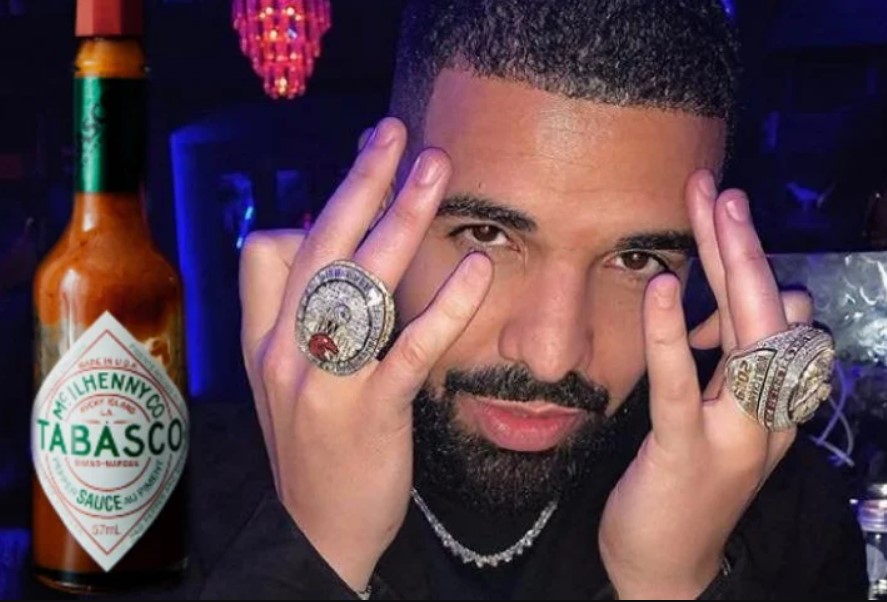 From the looks of it, Drake certainly knows his way around everything, and this time, he just found a way to keep ”unwanted pregnancy” out of his corner.

The chart-topper artist who has managed to make the most amount of history on Billboard is in trouble. (?)

Drake met the model on Instagram and thereafter, the two decided to hit it off. Both of them had an unbelievable and ”romantic” time together; However, things went downhill after the little story.

Long story short, here is the full version quote from what happened.

“After the party, they went back to his hotel. They smoked weed for a bit, and he asked if she wanted to have sex. She said he was very intent on ensuring things were consensual. They started with a bit of foreplay. He rubbed and sucked her titties for a bit. He then went to the bathroom and came out with a condom on.

She said he’s about 7 inches, thick, and cut. They fucked for about 20 minutes. He mostly hit it from the back and eventually came inside the condom.

Immediately after, he went back into the bathroom to dispose of it.” 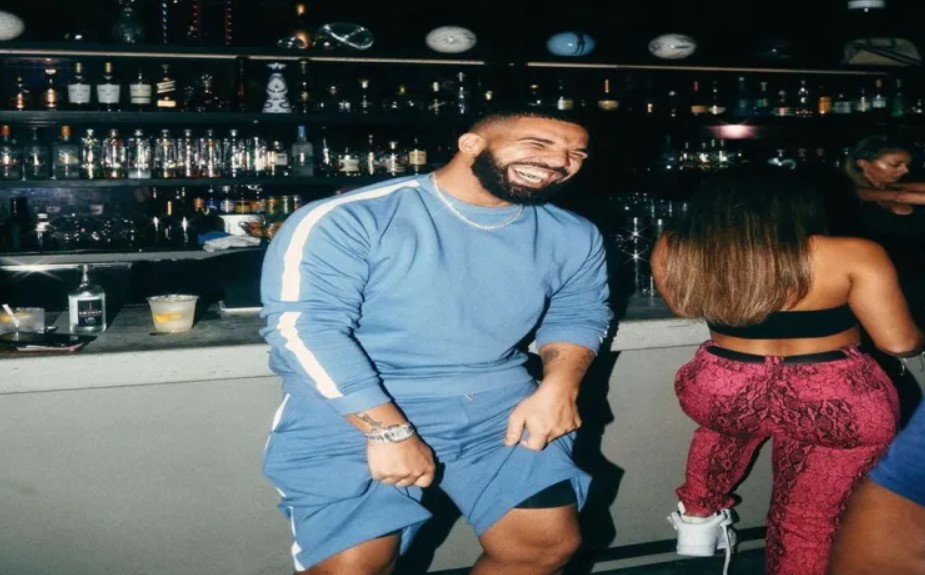 The above report comes from MTO News.

The Instagram model, to scam Drake went to the bathroom to use the ”used condom”; maybe this was her way to impregnate herself?

But here’s what happened.

“She fished the condom out of the trash, untied it, and put the opening end into her v*gina. Boy, was she in for a surprise! She said it felt like pouring hot lava into her p*ssy.

She screamed, and Drake ran into the bathroom. He admitted that he poured a packet of hot sauce in the condom to kill the sperm.”

However, in this case, the woman is looking forward to suing Drake for his actions.

Moreover, this is a common way for Drake. He does so with every other woman he shares a bed with. This is his way to keep women away from him so that they aren’t able to impregnate themselves and use Drake.

The IG Model has shared pictures of her burned v###na and those images are going viral on the internet.

This comes after viral story where an IG model alleges Drake poured hot sauce into a used condom pic.twitter.com/ZfsRMwLVEN

With some teaming up with Drake on this incident and supporting him while the others are completely against him for his actions, Twitter is going all sorts of crazy.

bruh what is drake doing with these instagram captions 💀

Drake really wasn’t lying when he said this https://t.co/CgbnY01RYY pic.twitter.com/3acFaRGqdC

An Instagram model fucked @Drake, then tried getting herself pregnant with the discarded condom, only to realize he’d put hot sauce in it.

Is it just me or has Drake been consistently popping OFF on instagram ??

From this, we can conclude that Drake has had similar encounters in the past. He certainly knows his way around such stuff and how to handle them. 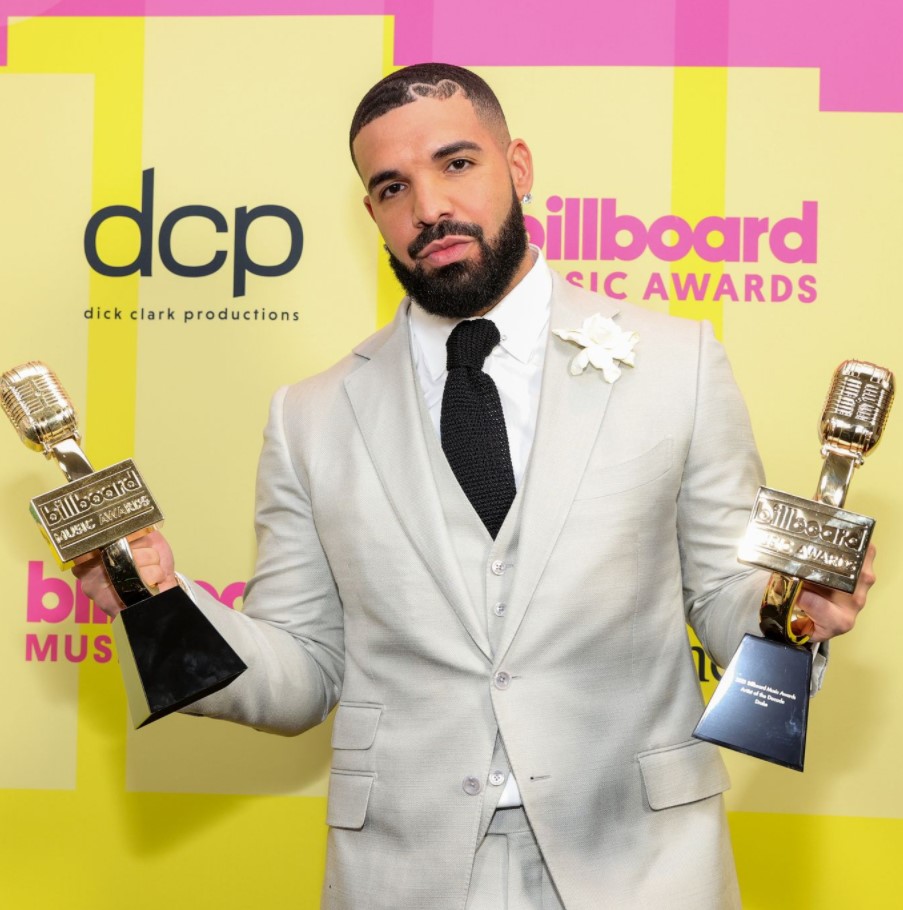 Well, in my opinion, this was a crazy yet bold move from Drake to keep himself safe.

What are your thoughts about this? Let us know in the comments down below.