That certainly did happen and that’s one reason we are here discussing it. Drake is now the first rapper ever to have his name on The Billboard where 9 of his songs are in the Top 10.

Drake broke some records and this time he is also in to make some history with his new album Certified Lover Boy. 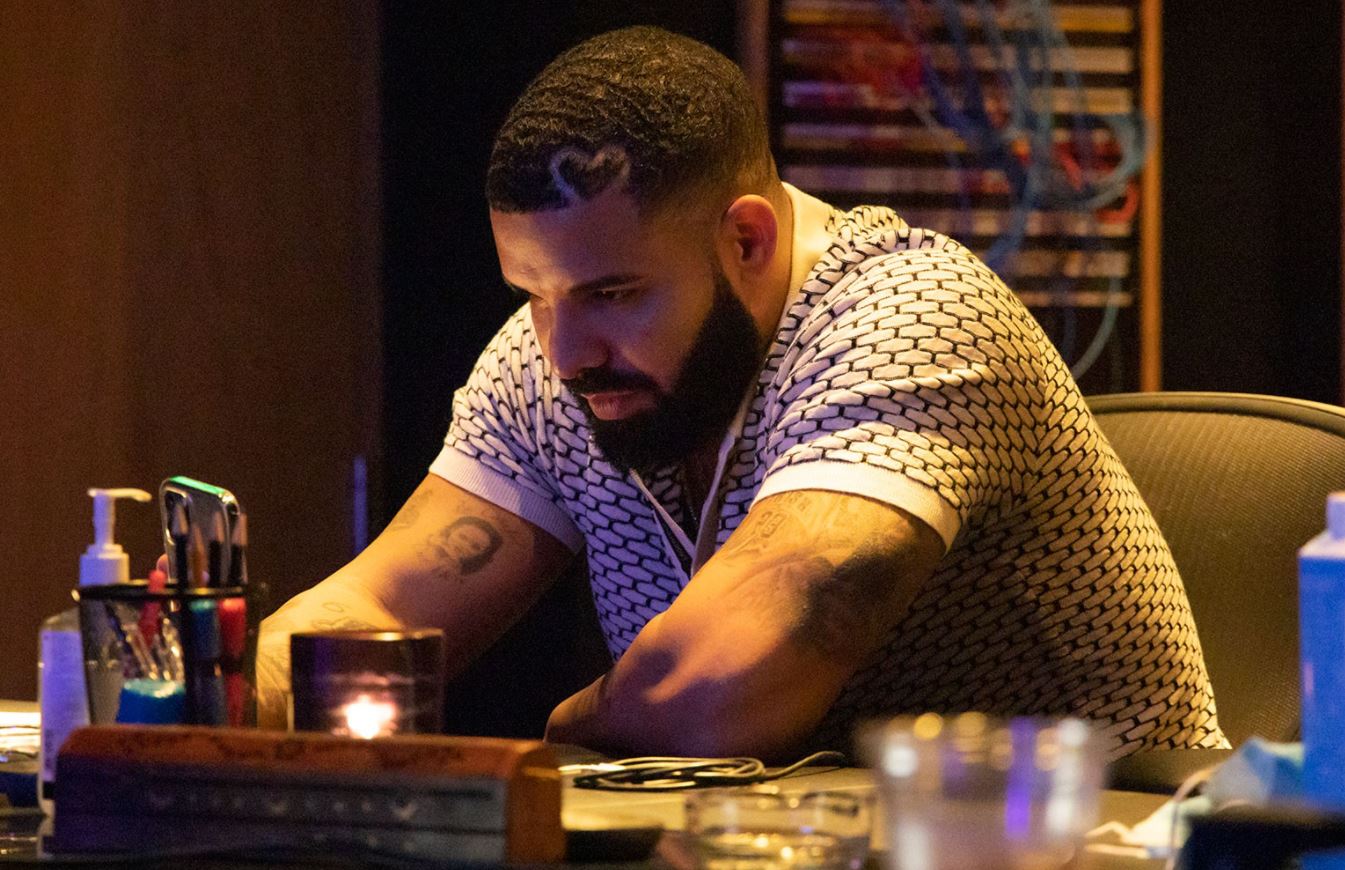 The announcement rolled on Monday. Drake’s latest album Certified Lover Boy, has grabbed all the reasons to be in the limelight. Few of the tracks from his album filled 9 out of 10 spots whilst made it to the Billboard Hot 100 Chart.

Congratulations are in order for the Certified Boy Lover singer.

Drake has always made it to the headlines for one reason or another. This time, he has been dominating for weeks with his new album.

The Billboard Hot 100 songs chart speaks on his behalf. In a single go, he is the first to grab 9 out of 10 spots available on the chart. Back in 1964, The Beatles were the ones who made it to the same category as Drake in 2021. 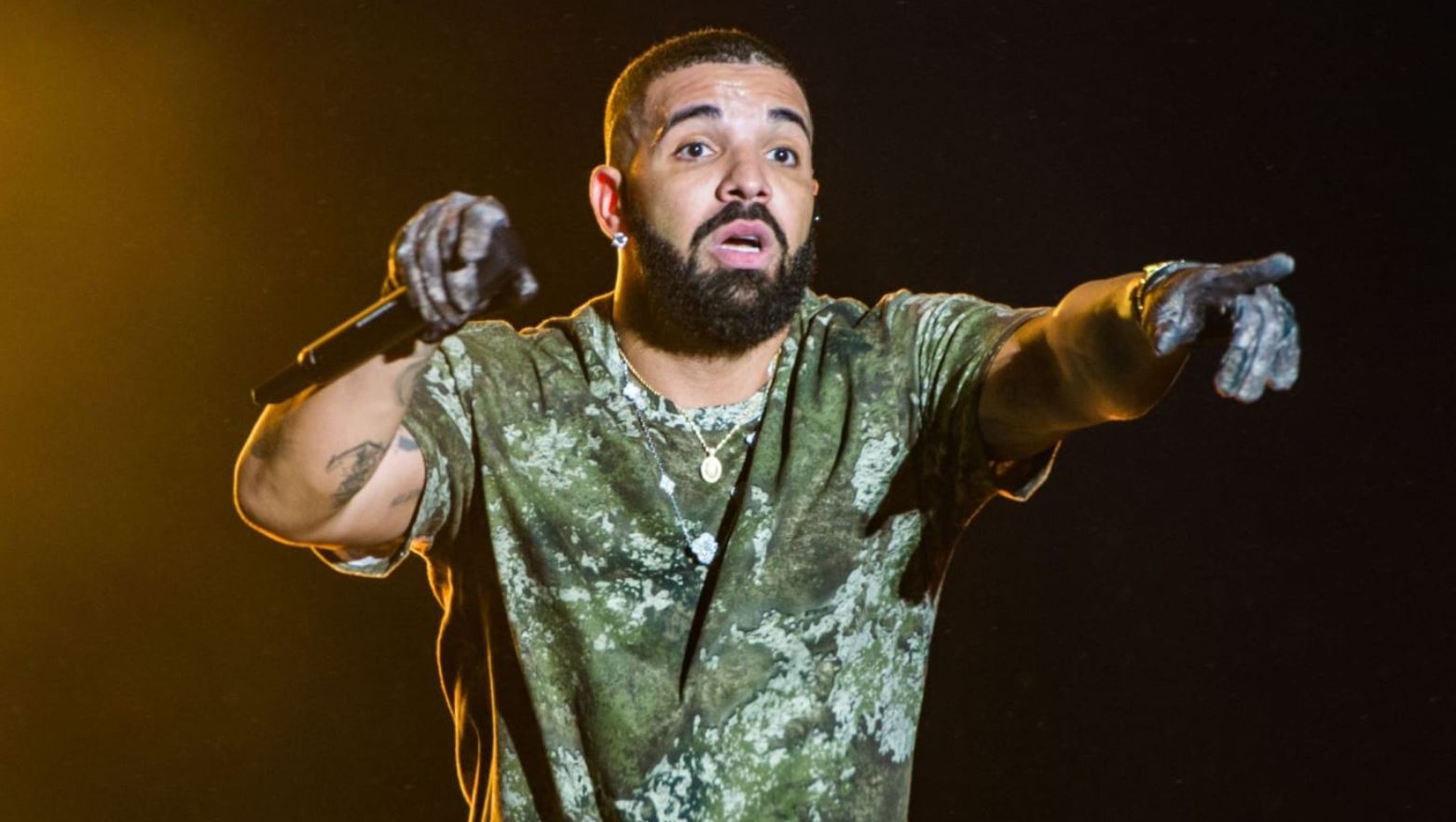 ”Way 2 Sexy”, Drake’s single, has made it to the top spot and also features Future and Young Thug. The song is currently on Number 1 in the charts. Moreover, his 21 hit songs are already doing rounds in Hot 100 and all these songs are coming from Drake’s new album ”Certified Boy Lover”

Well, someone really did make that happen! 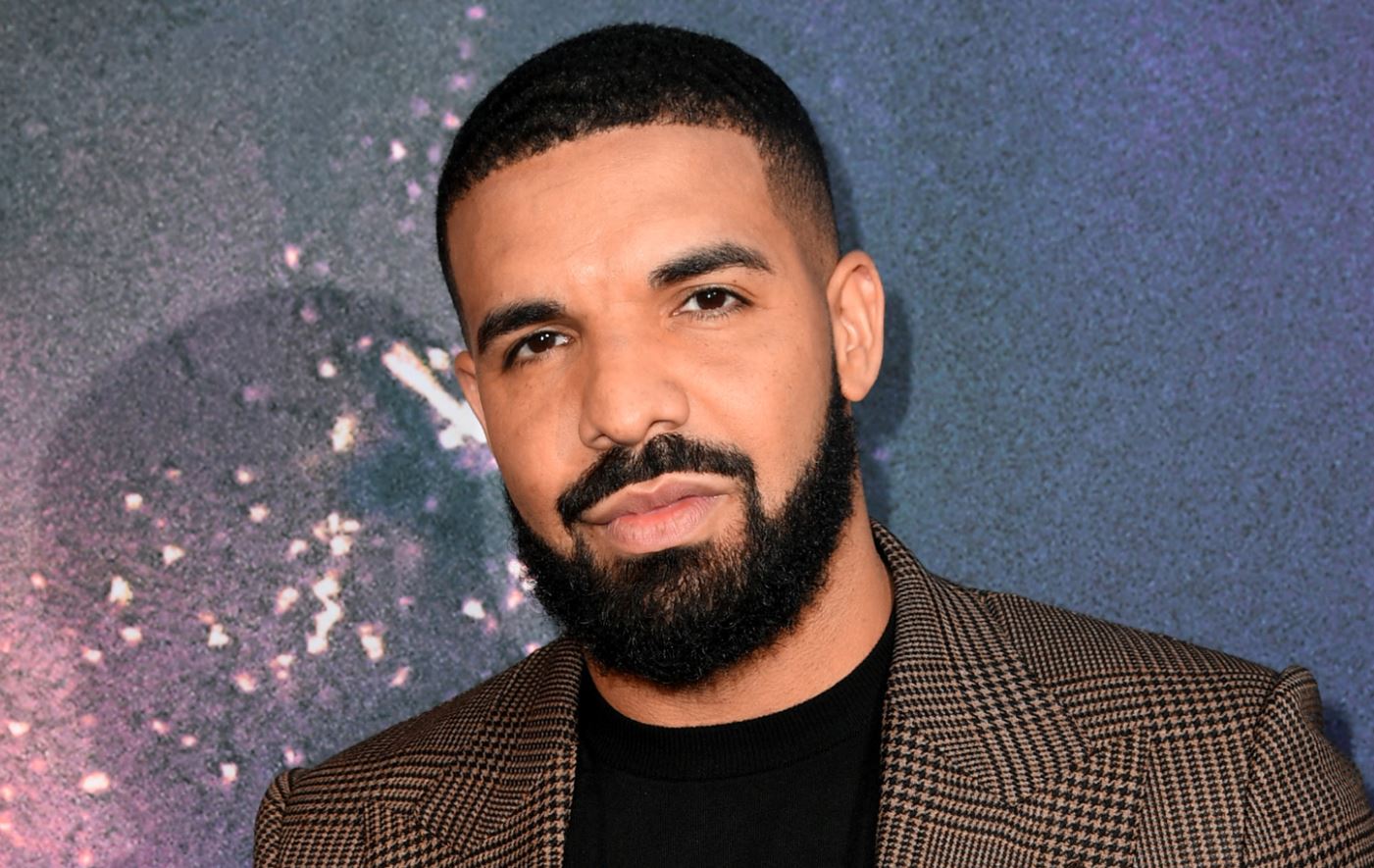 Drake’s new album was released on September 3rd and Republic Records. Since all the 9 songs in the Hot 100 are from the same album, looks like, this is the first time for an album to achieve something as enormous as this.

”Way 2 Sexy” is currently on Number 1 in the Hot 100 Billboard Chart. The other song in the list includes ”Love All’ ft. Jay-Z, “Knife Talk” with 21 Savage and Project Pat, and ”Fair Trade” ft. Travis Scott.

We have the full list laid out. Have a look.

The U.S Streams and radio airplay in the first week drove all the sales. Here are the songs that got ranked on the list. 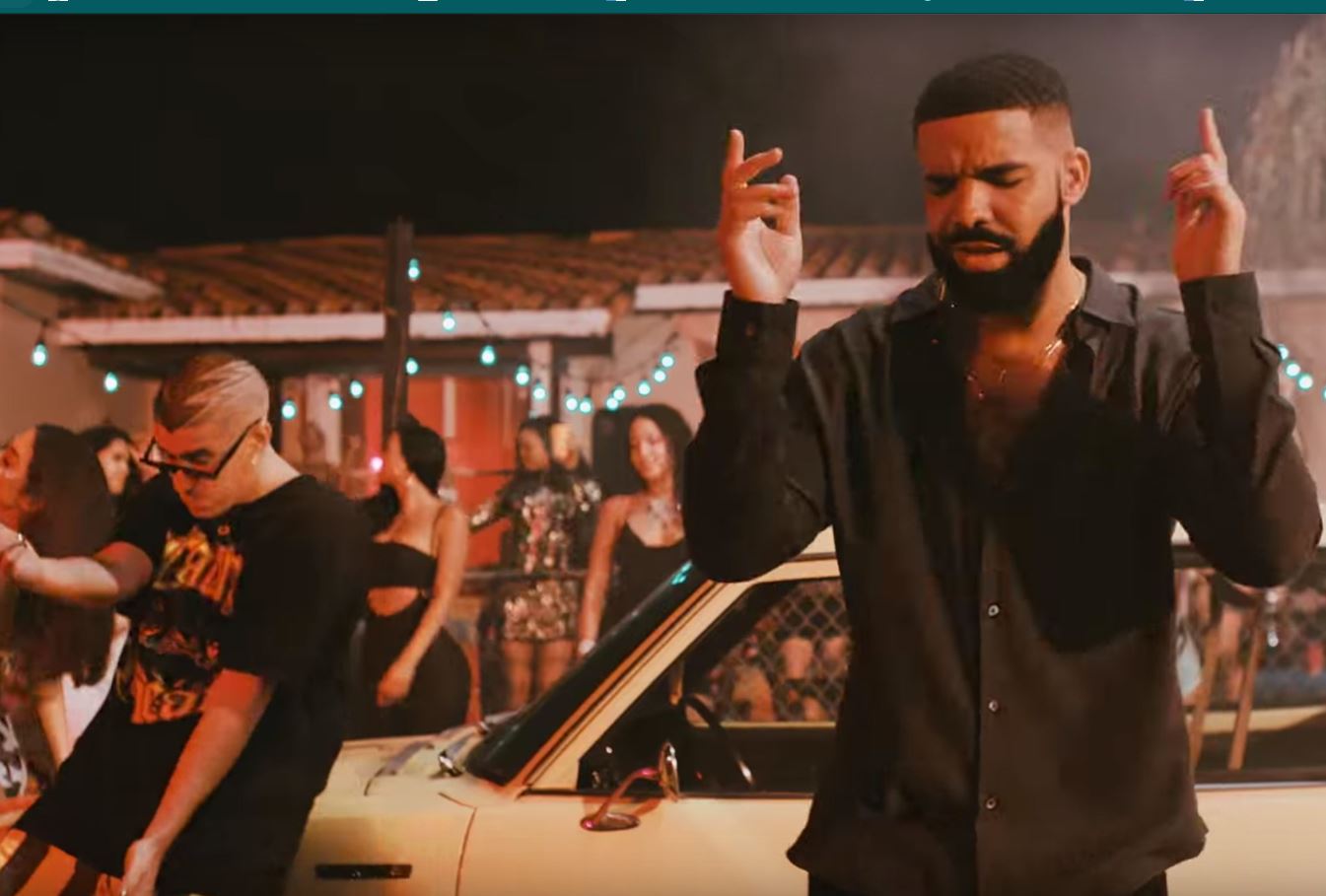