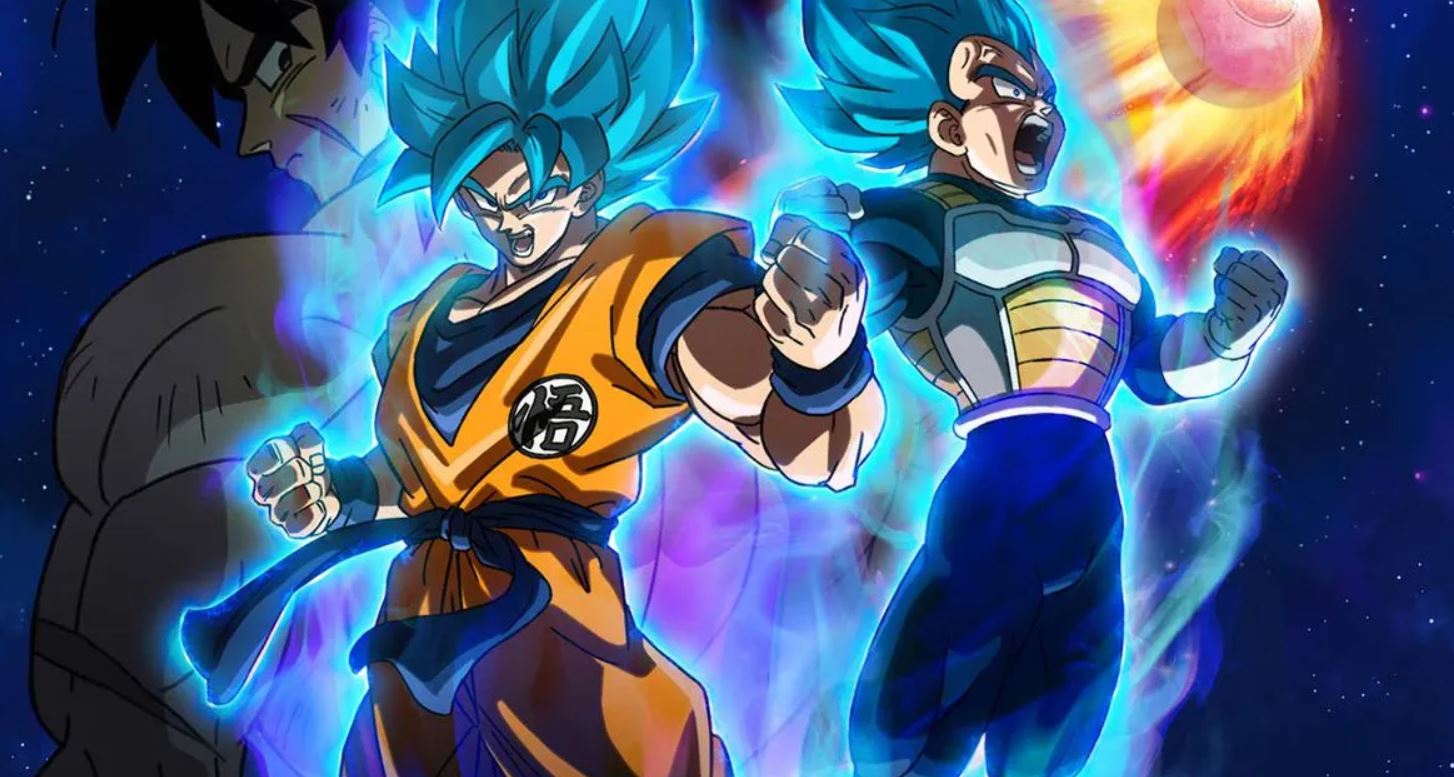 Goku can’t wait any longer to appear on the big screen in the coming year. Goku is seen with a new avatar and his design is all ready to dive into the CG world.

Guess what? There is a teaser that follows too.

Let’s roll into the details.

We finally have a trailer from the Dragon Ball Super: Super Hero which has led people to go crazy.

The trailer has so much up the notch and it just takes the excitement to the brim.

With the title, fans could also see a glimpse of Goku’s design that was built-in with CG animation.

The first look that you see below isn’t a specific filming scene but these teasers have a lot in place lined up. Overall, just a tad bit of what you can expect, that’s all.

How are we feeling about #DragonBallSuper's new CG look for Goku in #DBSuperMovie's first teaser for Super Hero? pic.twitter.com/y8O9J0X0Fo

Akira Toriyama, the producer for the Dragon Ball series and the current one, is the editor along with Akio Iyoku, put down in front of the panel how the details shared aren’t specific scenes from the movie but the kind of expectation audience can gather. 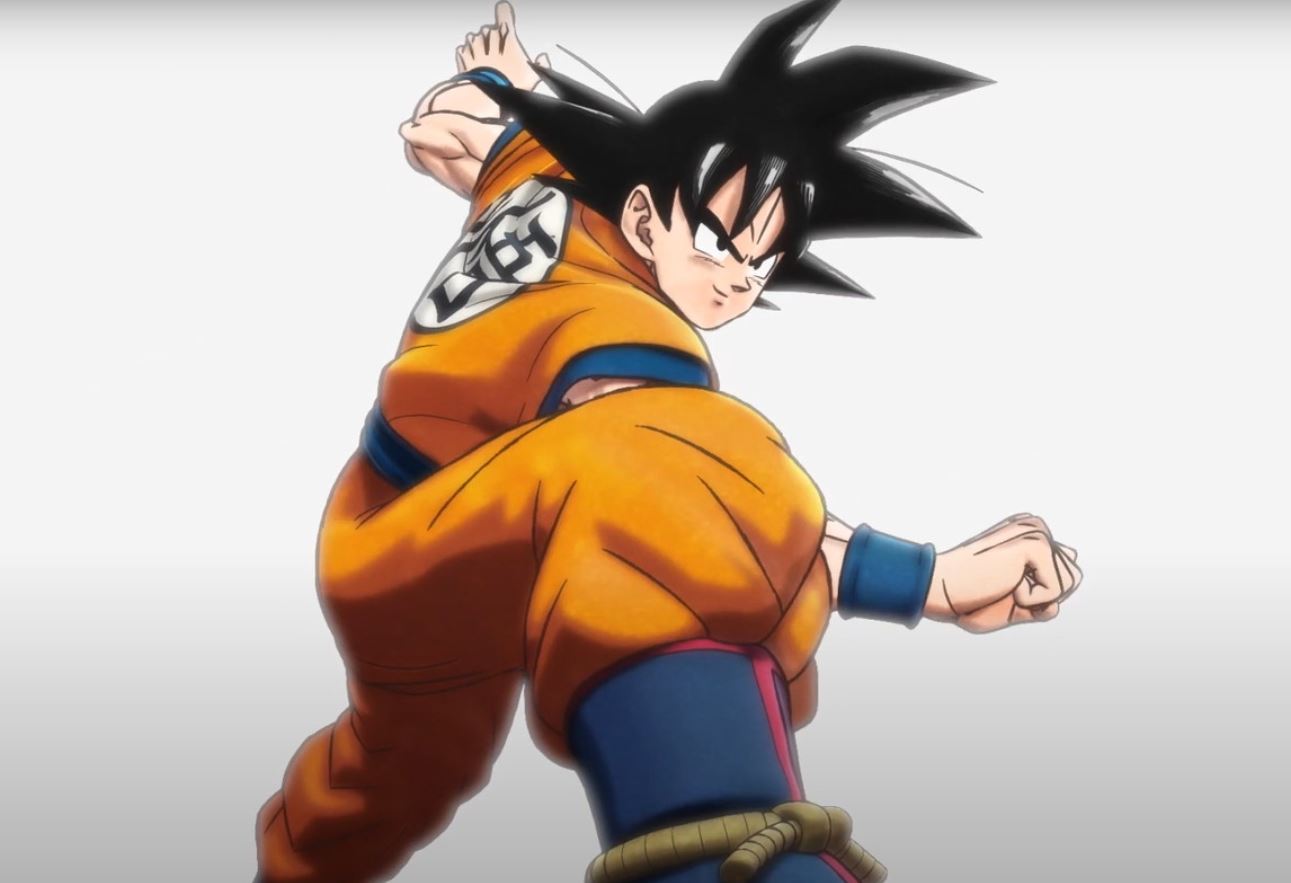 Hayashida went completely coy when he was asked if there are significant changes that the audience will witness.

The Dragon Ball Super: Super Hero, as the trailer is put, explains a lot of CG animation that is put in effect.

However, there still isn’t a lot about whether the whole movie will include CG animation. Though one thing’s for sure and that it is most certainly going to include more than Dragon Ball Super: Broly.

So, if by any chance, the teaser is what is there is in store, oh my god, we can clearly figure out the fun it holds. 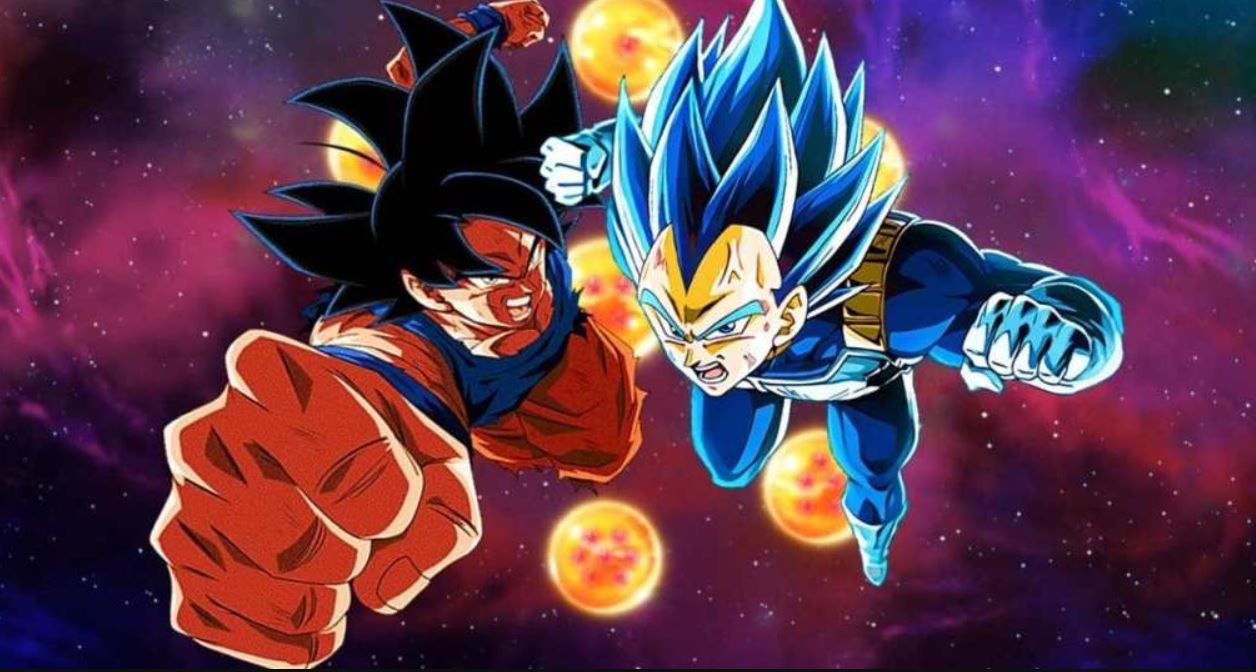 What do you think about the teaser? How much would a CG animated movie bother you? Well, stay tuned for the answers.