Donda First Week Sales Projection: Will the Records be Broken?

Comes out, Donda is doing extremely well ”commercially” than what people must have anticipated.

Last Sunday, Donda was finally released out to the audience. Not to forget, the kind of drama the release tagged along with. Either way, after three live streaming on-stage performances, the very long-awaited album came out. 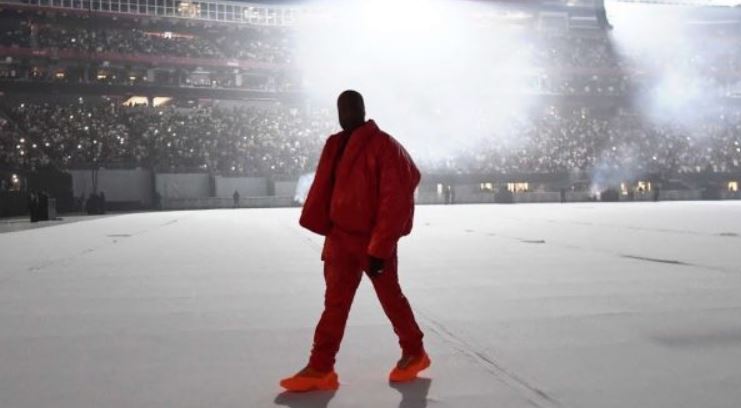 We are speaking about the same Donda release, within hours of which, there was hustle and bustle all around. We also spoke about how West claimed that Universal released the album without permission.

The first-week projections and the overall numbers are crushing it to make it to No. 1. Also, goes without saying, the album becomes one of the first to see the crushing numbers. Making it to the biggest debut and a fantastic opening week for 2021.

Going a little back to Monday, Donda is right now on the top of the crusade, and in the opening week, the numbers are seeing the possible height.

No doubt, this could be counted as Kanye’s one of the best releases for 2021. Nonetheless, there are also chances of Donda making the biggest first-week collection. Only after rounding J. Cole’s The Off-Season. 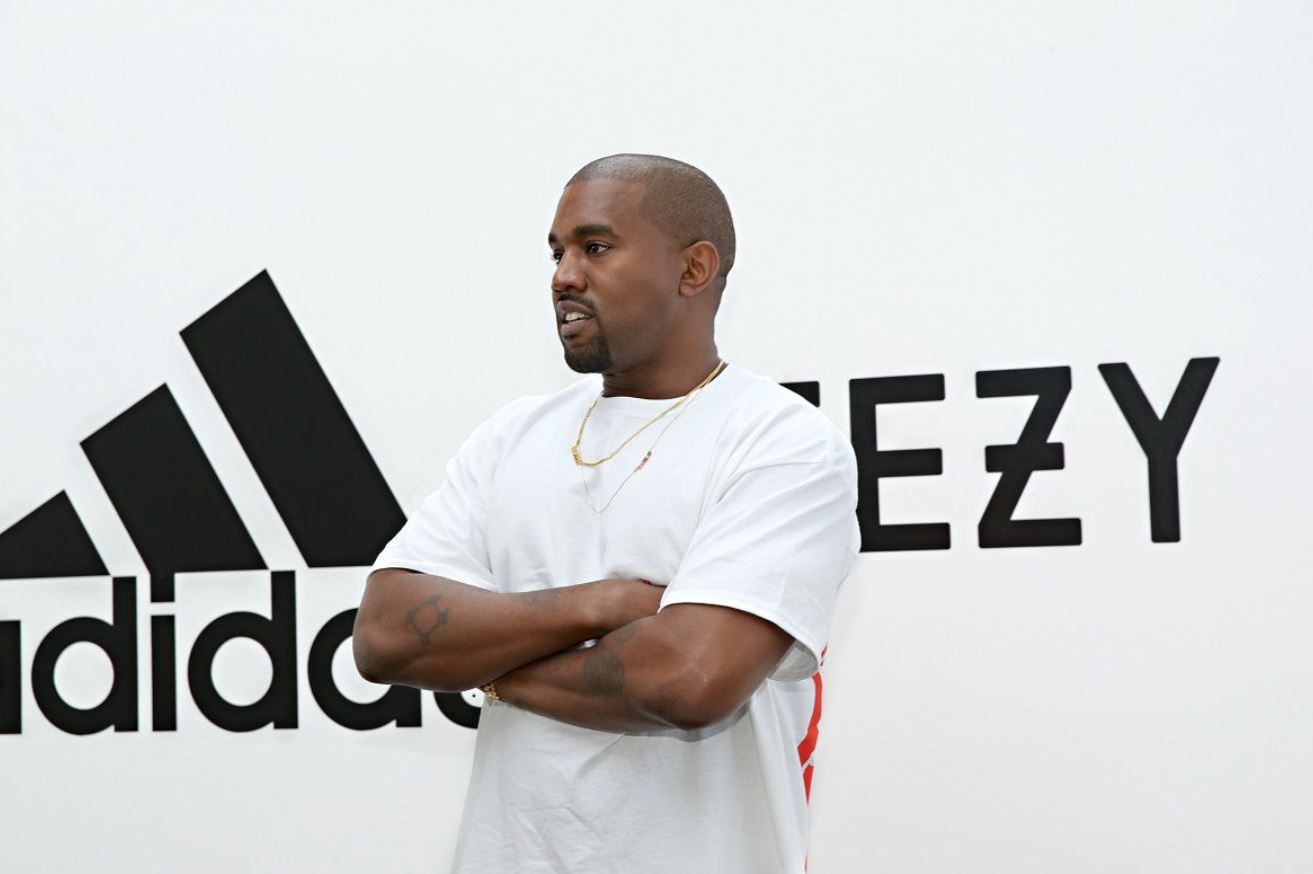 Taking a little sneak peek at Spotify and Apple Music, the streaming numbers are only going up. Donda is really looking ahead to break as many records as there are.

Donda being on number 1 could be making it to the historical hits. If.

The rapper will be counted as the first-ever artist who will have the most amount ranking in the whole time. As people are already spilling it, Kanye West could possibly be on his way to make history like never before.

In the first week, that is, until 3rd September, 300K + units for the very first week itself. So, yeah, overall it’s gonna be huge! However, for Donda, the figure is likely to change daily as there are undergoing controversies. 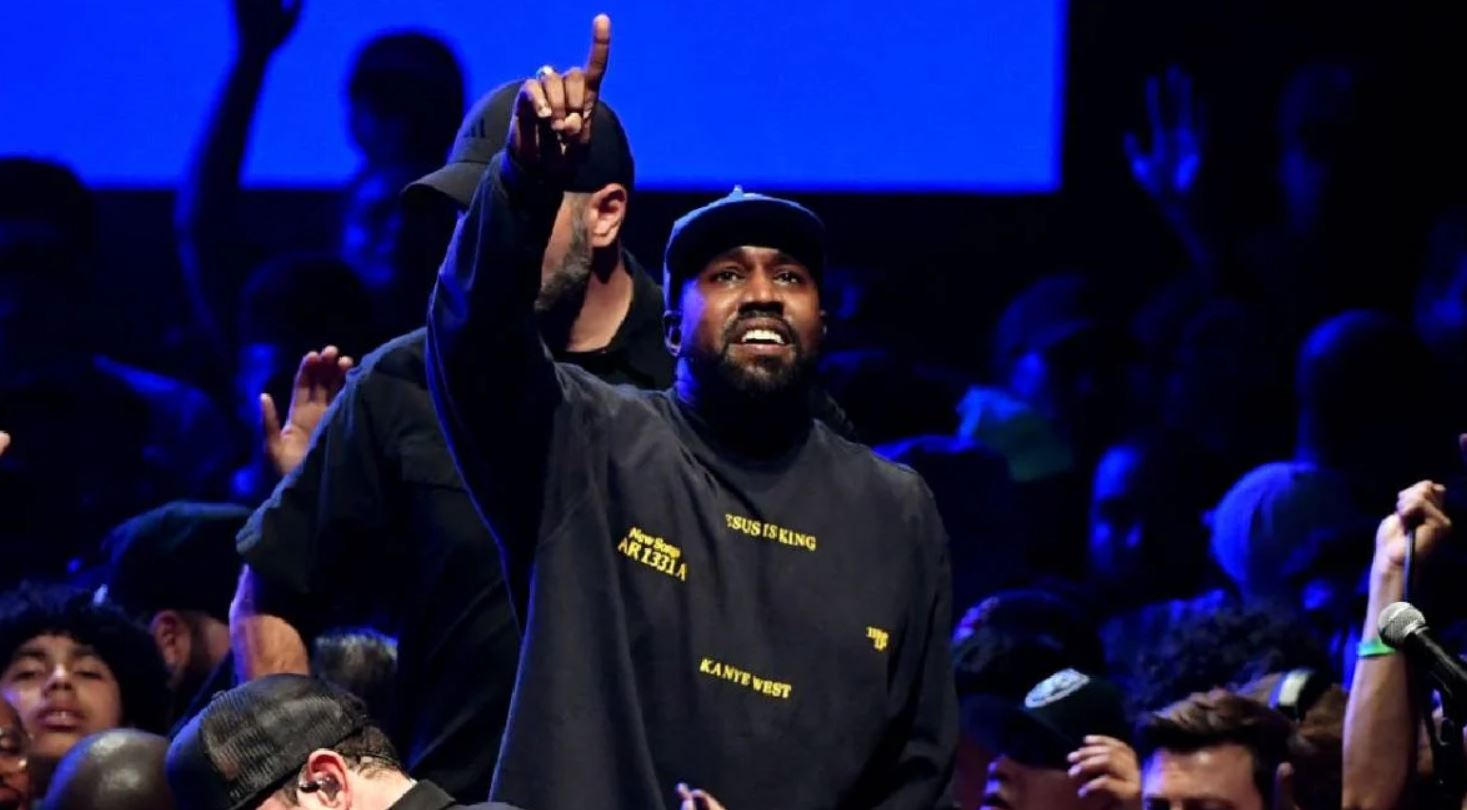