Keith Grayson known by his stage name DJ Kay Slay is an American DJ and legendary graffiti artist with an estimated net worth of 6 million dollars at the time of his death. He passed away on 17th April after a long battle with COVID-19. He was 55. He was hospitalized for treatment of Coronavirus in December 2021 and was put on a ventilator as he was facing difficulty in breathing.

Veteran Hip Hop promoter Van Silk said, “Hip Hop lost a real gem. My dear brother is gone. I’ve known him since he was 16 years old. He was my little brother. I introduced him to many and we did a lot of things together. We last talked December because we were finishing up the 200 rolling deep project. He was gonna do his video part with MC Sha-Rock.”

Legendary NY DJ, DJ Kay Slay has reportedly passed away, according to Wack 100.🕊

He was reportedly still recovering after being hospitalized for COVID-19 in December. RIP DJ Kay Slay.🙏🏽 pic.twitter.com/IOyaicsxob

We have tried to cover everything you need to know about DJ Kay Slay including his career and personal life details. Scroll down! Keith Grayson was born in the year 1966 in New York City, New York. Grayson developed an interest in graffiti at a young age and before he started his career in music he was featured in the 1983 hip hop documentary, “Style Wars”.

Grayson was attracted to New York’s flourishing hip-hop scene as he saw the rise of DJs like Grandmaster Flash, Grand Wizzard Theodore, and Kool DJ Red Alert. As graffiti was declining during the late 1980s, he started dealing with drugs and was arrested by police.

He was later released from jail in 1990 and started his career as a DJ in the East Coast hip hop genre. His debut album “The Streetsweeper, Vol. 1”, was released in 2003. Kay Slay released his debut single along with a music video, titled “Too Much For Me” which topped the hip hop charts at 53rd position. It was the best ranking in his music career. He released his second album “Streetsweeper Vol. 2” in 2004.

He released nine singles and five albums from 2003 to 2014. In his career spanning more than two decades, he collaborated with celebrity personalities like Three 6 Mafia, Busta Rhymes, Twista, T-Pain, Rick Ross, Nelly, Fat Joe, and 50 Cent. He sold more than 350,000 copies worldwide. 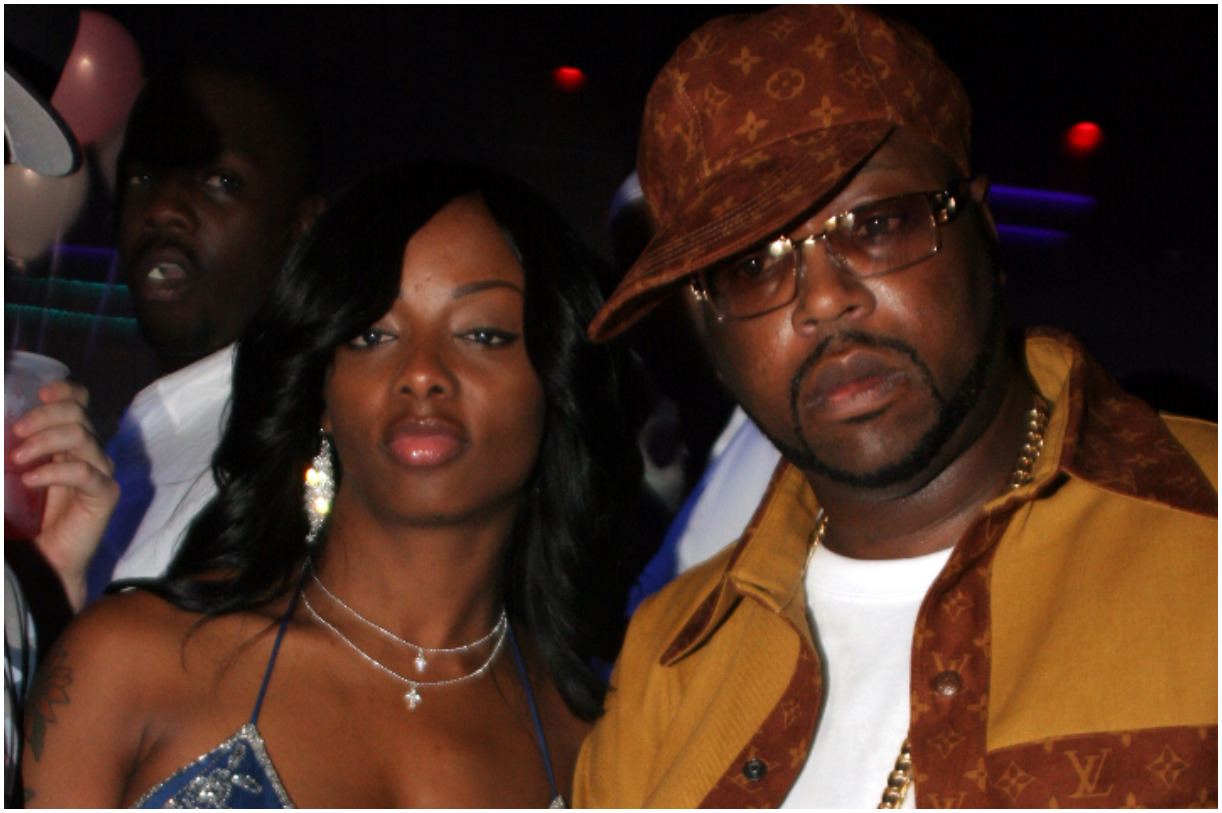 DJ Kay Slay tied the knot with American model Buffie Carruth. However, there is not much information available about their private life except that they were in a relationship.

Buffie is reportedly an American writer, fitness instructor, actor, and model. She is also the owner of the Brick Built apparel company. She was born on Jan 7, 1977, in Athens, Georgia, USA.

However, we cannot verify if the two are actually married as this information is based on a few sources.

There is no information available in the public domain regarding his kids as well.

DJ Kay Slay used to be very active on social media, especially Instagram. He had more than 633,000 followers on Instagram at the time of writing this article.

Before he was hospitalized, taking to his Instagram handle on Dec 30, 2021, he shared a post with the caption “7pm Streets lock in to @shade45 StreetSweeper Radio!! I’m playing all the hottest new joints on the streets 🔥🔥🔥 Good looking @suitstm for holding shit down while I get right! #Hiphop #Exclusives #Legendary #TheSoulController”.