After 42 Days, Big Boss OTT finally comes to an end, and can’t say we didn’t really expect Divya Agarwal to come out as a winner but Saturday night, finally made the big reveal.

Big Boss OTT on Saturday finally announced Divya Agarwal as the winner. Nishant Bhatt was the first runner-up followed by Shamita Shetty, who became the second runner-up. Divya took home the trophy and a whopping 25 lacs.

The show has been around for almost 42 days before it finally ended for the viewers and the contestants. The constant battle of survival kept the audience glued for these days and why not, after all, there was so much spice that the show had to offer. 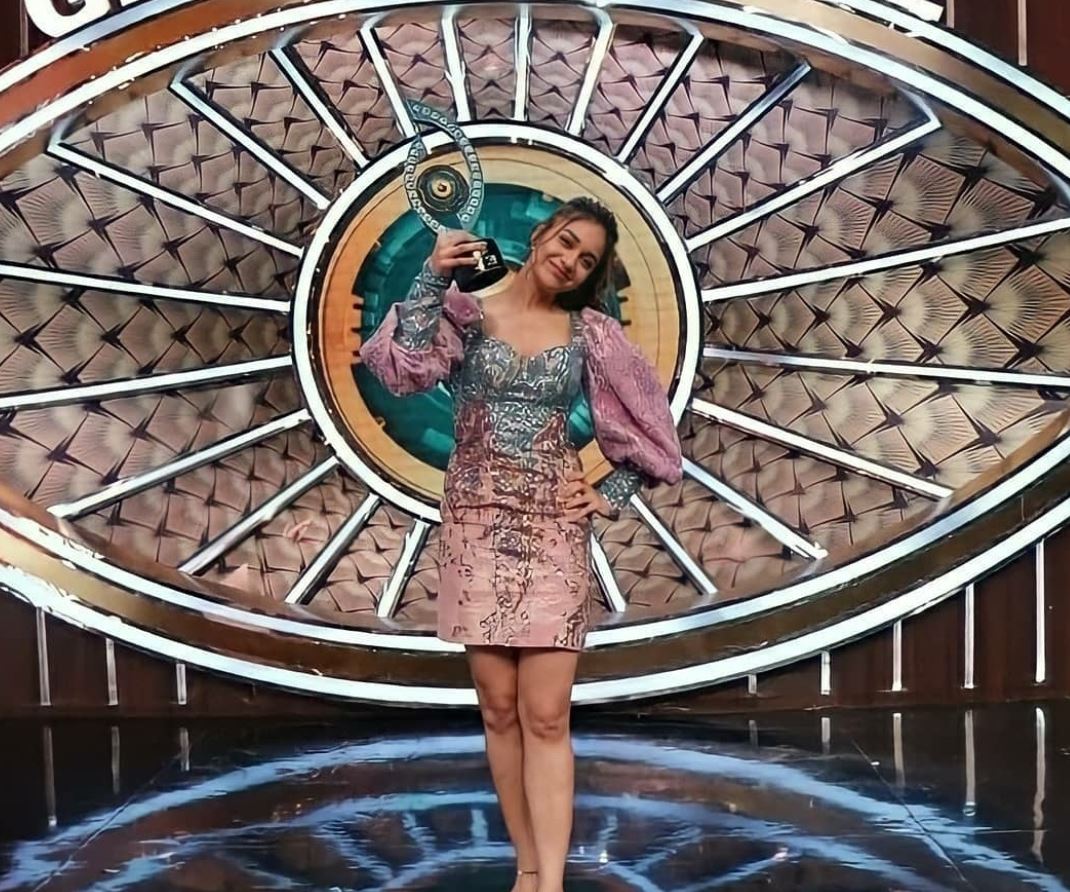 The show followed a completely new concept where the show was live 24*7 for the viewers to not miss out on a single bit of drama.

Divya Agarwal could be regarded as the winner for so many reasons and we are completely in awe of her great win.

Congratulations Divya Agarwal, You Did It.

The theme of the show when it started back in August was to ”Stay Connected”, Divya has been through the downhill since the start. She neither had a partner when she entered and nor was she the very ”likable” contestant on the show. 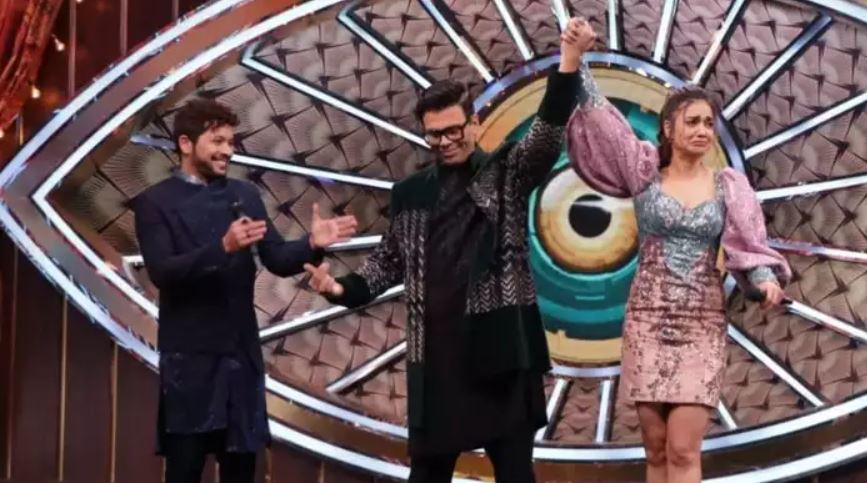 But the girl just didn’t give up!

If you ask me for my honest opinion, I have been rooting for this lady since the beginning. She possessed every quality that we would expect from a winner of the show’s grand finale, ultimately brought the truth out in open.

Divya has a huge fan base. In terms of reality shows, Big Boss OTT was her third. Earlier she was seen in MTV Splitsvilla and MTV Ace of Space where she aced the show and came out as a winner.

Fans were going ballistic after Divya finally lifted the trophy. The grand finale was hosted live on ”Voot” and the world saw her winning including the ex-contestants of the show who were sitting on the panel. 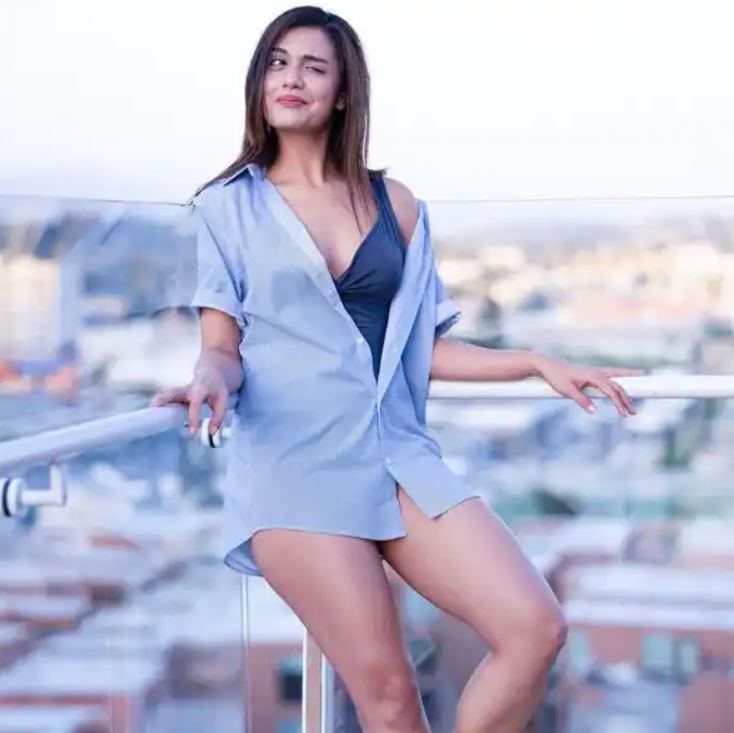 Twitter had so much for Divya from praising the lone tigress to congratulating her. Let’s have a look at some of the tweets from Twitter for Divya Agarwal.

A fan tweeted. Can’t say we didn’t know because we knew it all.

how cute lol. we knew it all along indeed! #DivyaAgarwal pic.twitter.com/X7DEHVFDQk

Divya reunites with her family and friends after the show was over.

Here is the winning moment.

Many popular pages also shared their reactions over Divya’s win

And the winner is DIVYA AGARWAL #DivyaAgarwal …So happy love u divya U deserve it pic.twitter.com/fm3T7tcJFg

Divya has been in the limelight ever since the show started. With her constant knick-knacks with Pratik Sahejpal, her co-contestant to her never-ending fight with Shamita Shetty. 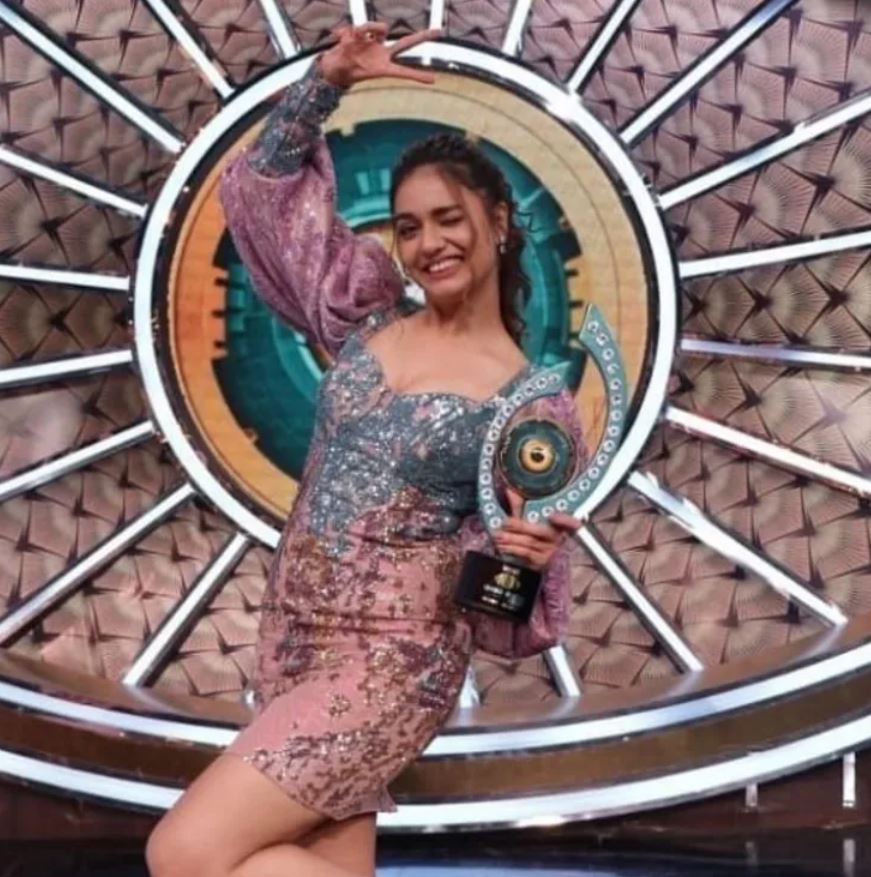 In the end, it’s the winner we all talk about, right?