Disney to Shut Down Hotstar in U.S. by migrating to ESPN+ and Hulu

Walt Disney’s Disney+ Hotstar streaming service will now be migrated to its ESPN+ and Hulu streaming platforms as the company is planning to shut down as a standalone platform in the United States as per the statement given by Disney yesterday on 31 Aug. 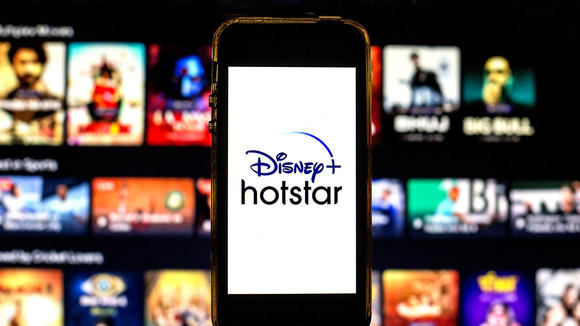 There are a total of 174 million subscribers of Disney for its four different streaming services which the company is planning to consolidate into the Disney Bundle.

This one-stop-shop streaming service will include sports (ESPN+), Hulu, Disney+, and huge access to over 100K movies, television shows, and sports events.

Disney to Shut down Hotstar in the U.S. in 2022 by migrating to ESPN+ and Hulu 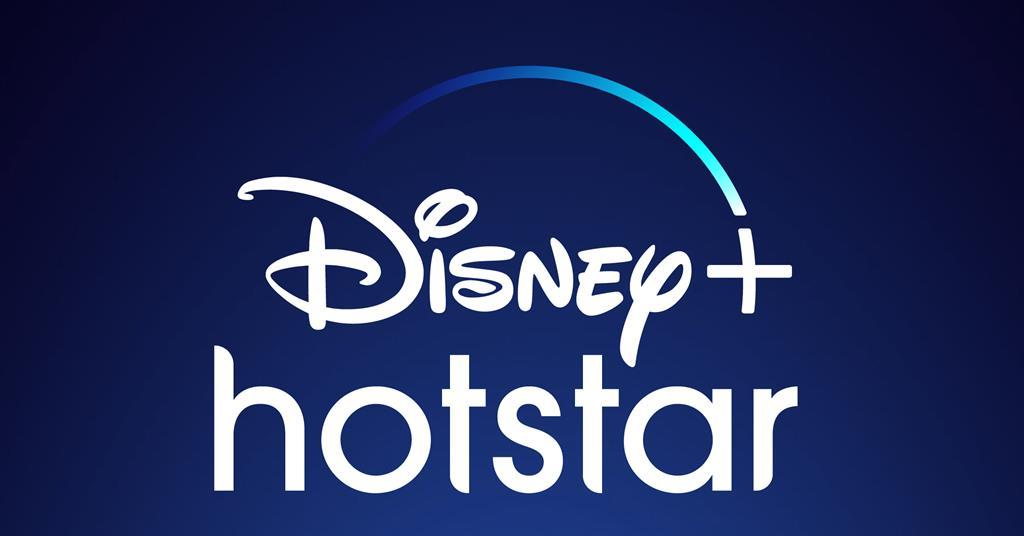 The digital streaming service is planning to segregate its content by moving sports content from Hotstar to ESPN+ where as Bollywood content (movies and TV shows) will be migrated to Hulu.

Users can now view their favorite Hotstar specials like The Empire, Aarya, Criminal Justice, Dil Bechara, and others on Hulu. As per the company, there are no changes being done on its Disney+ platform and it will not include any programming from Hotstar.

Disney in its statement said, “The move from Hotstar, a premium brand for South Asian content, to ESPN Plus and Hulu in the U.S. expands upon the rich and diverse catalog of live events and stories delivered across the Disney Bundle and provides a platform for South Asian content to reach broader audiences.” 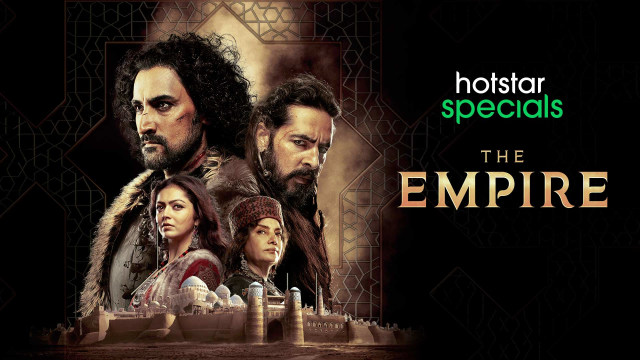 The price of the Disney streaming bundle will remain the same at $13.99 a month ($167.88 for a year) post-migration of content from Hotstar. Hotstar is presently offered at $49.99 a year to its subscribers. Hotstar subscribers can avail of a subscription to the entire Disney bundle with no extra cost by opting for this service through a redemption code.

Hostar was taken over by Disney in the year 2019 through its $71.3 billion deal which was one of the largest deals in the OTT category. In the year 2020, the company has rebranded its streaming service as Disney+ Hotstar that is accessible in different Asian countries like India, Indonesia, Malaysia, Thailand, Singapore, and also in the US, UK, and Canada.

In India Hotstar streaming service is very popular for users to watch Bollywood movies, local TV shows, and cricket tournaments. Hotstar commands a market share of 29% in the new downloads category in Cricket loving country, India whereas in the US it is just 0.04% market share in the first two quarters of 2021 according to data analytics firm Sensor Tower.

The Indian Premier League (IPL), professional T20 cricket league brand value is estimated at around $6.8 billion that makes it the richest Twenty20 league. Recently its fourteenth season was abruptly ended in the middle of the season on May 4 as many players and other staff members were tested positive for COVID-19.