Did Naomi Judd Commit Suicide? Reports Reveal the Cause of Death

Country Legend Naomi Judd passed away at the age of 76 on Saturday. The Grammy-winning star was known for her work as one half of the mother-daughter duo the Judds (Naomi and Wynonna). Her daughters Wynonna and Ashley confirmed previously that she passed away from prolonged mental illness. Now, a new report has confirmed that Naomi took her own life on Saturday and there is an ongoing investigation. Read on to know more.

Naomi Judd’s Cause of Death Revealed by Some Reports The longtime advocate of mental health, Naomi Judd took her own life on Saturday. After her death, Naomi’s daughters Ashley and Wynonna announced her death over the weekend in a statement to the Associated Press that read:

“Today we sisters experienced a tragedy. We lost our beautiful mother to the disease of mental illness,” they said. “We are shattered. We are navigating profound grief and know that as we loved her, she was loved by her public. We are in unknown territory.”

Now, a report has confirmed that the  “Had A Dream (For The Heart)” star committed suicide on Saturday. How? We don’t know yet. A representative for Judd Scott Adkins revealed yesterday that he could not confirm the cause of death and stated, “There is an ongoing investigation by law enforcement and the coroner’s office, and any further information will be released by the proper authorities.”

Naomi was posthumously inducted into the Country Music Hall of Fame on Sunday. Her tearful daughters Wynonna, 57, and Ashley, 54 inducted their legendary mother while grieving her loss. A grieving Ashley addressed the crowd by saying: 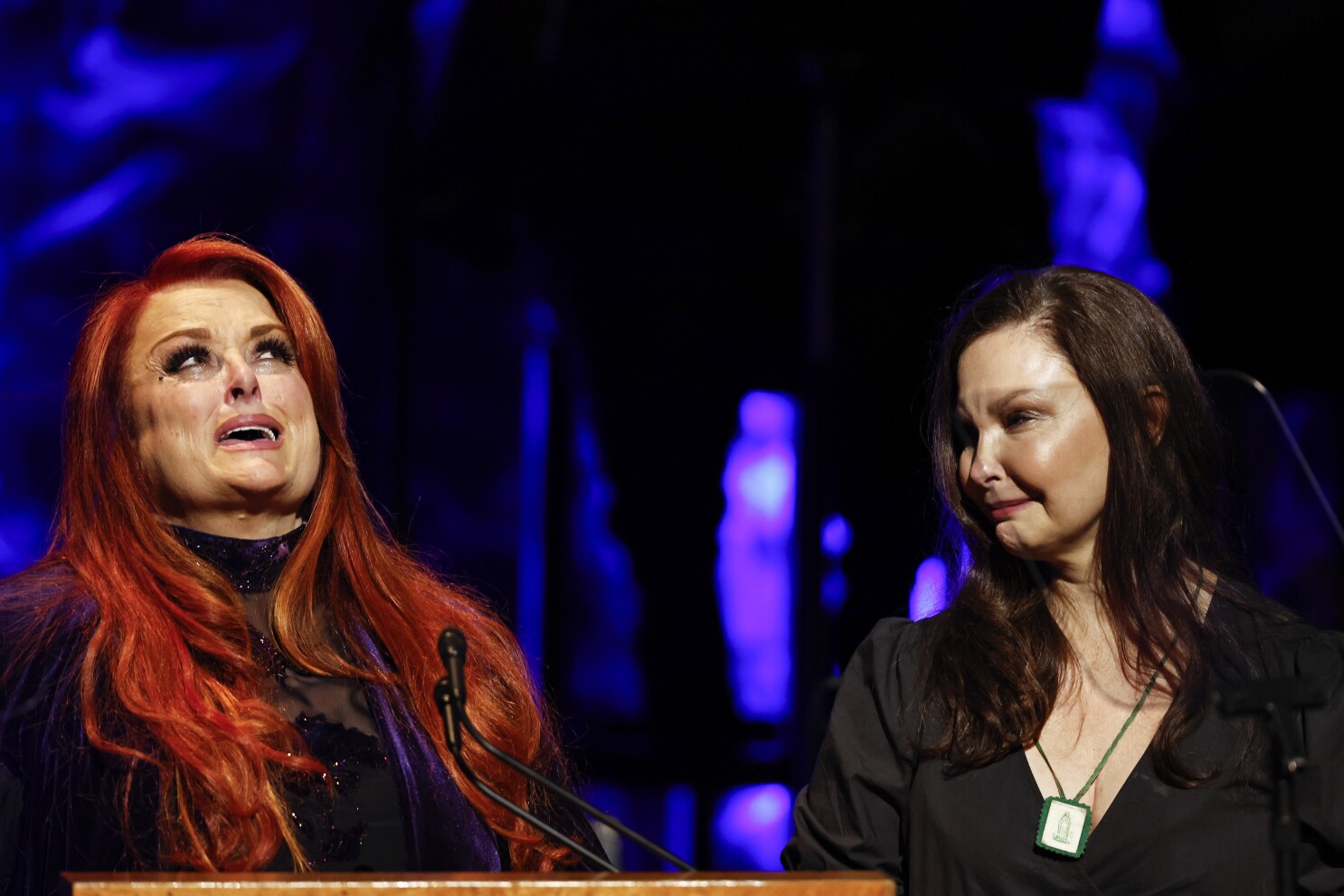 “My mama loved you so much – and I’m sorry that she couldn’t hang on until today,” she said. “Your esteem for her and your regard for her penetrated her heart, and it was your affection for her that did keep her going in the last years.”

Naomi’s cause of death has shocked the entire world. The Judd family went through a lifelong journey of ups and downs. This allows us to understand how brave the Judds were to share their stories for many years. But is suicide justified? Well, that is debatable.

The Judds struggle with Mental Health 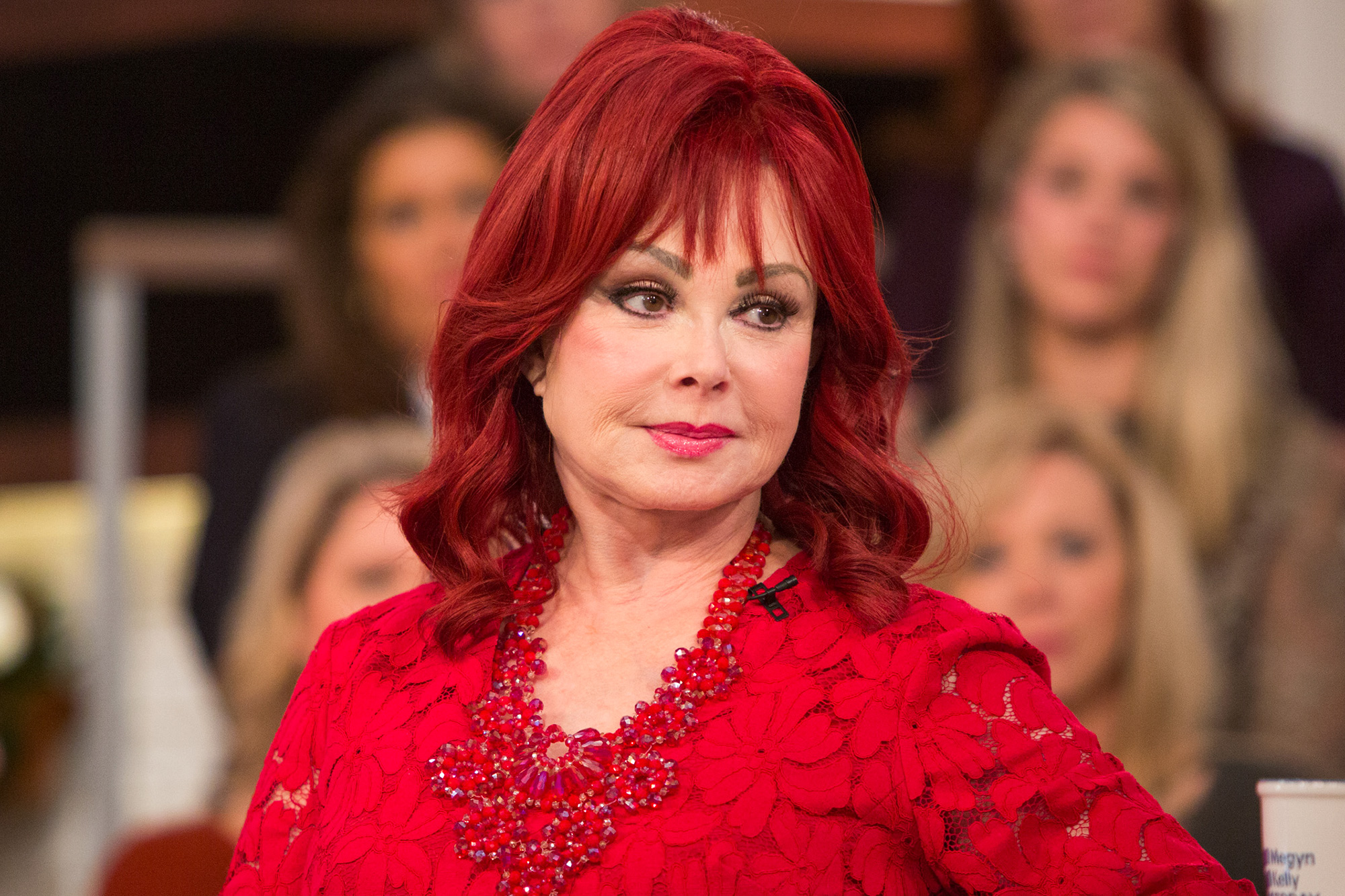 The legendary Country Music star had been open about her mental health struggles. In 2016, Naomi revealed in an interview that she had been facing “extreme” and “severe depression” that forced her into seclusion.

Naomi’s condition worsened after she and Wynonna stopped touring as The Judds in 2011.  She said, “[Fans] see me in rhinestones, you know, with glitter in my hair, that really is who I am. But then I would come home and not leave the house for three weeks, not get out of my pyjamas, and not practise normal hygiene. It was really bad.” 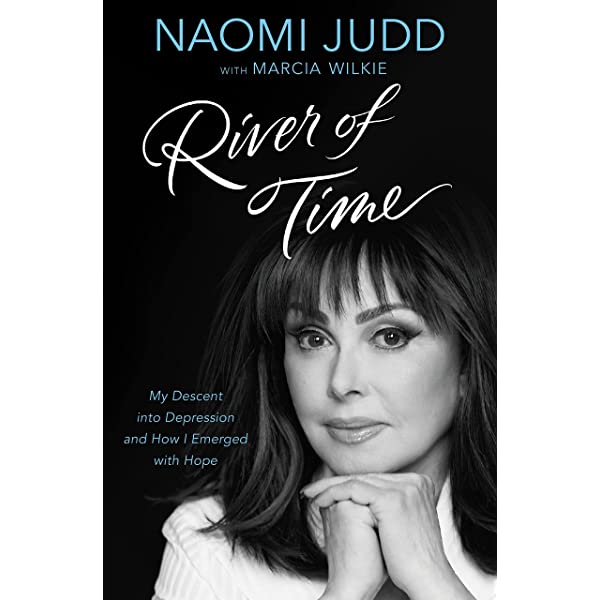 Naomi released the book “River of Time: My Descent into Depression and How I Emerged with Hope in 2016 wherein she confessed that she once considered taking her own life by jumping off a bridge near her farm.

Shockingly, Wynonna and Ashley also suffer from depression and other mental health issues. In a previous interview, Wynonna revealed that she attempted suicide at the age of 18 and still suffers from depression. She said:

“I have thoughts where I say to myself, ‘This is too much,’ and then I call somebody. I literally will call somebody because I have been stuck in my sadness where I didn’t and we have to reach out and that’s been the hardest thing for me because I’m not good at asking for help and that’s it.”

Asley, on the other hand, also talked openly about her struggles with mental health. The actress once stated that she entered the Shades of Hope Treatment Center in 2006 for codependence in her relationships, depression, blaming, raging, numbing, denying and minimizing her feelings.

Awareness is the Key “What the family is doing is pulling the dialogue back to her lifelong struggles with mental illness. It sounds like they also want people to appreciate that this was a lifelong battle for her, and I think perhaps want people to focus on how she managed all these years.”

Julie added, “Naomi clearly was very resilient in so many ways. And I think that’s an important piece of her story. We don’t want that to get lost by focusing solely on potentially how her life ended.” Several reports reveal that suicide is a leading cause of death in the United States. The Centers for Disease Control and Prevention (CDC) state that in 2020, an estimated 12 million American adults considered committing suicide, 3 million planned it and 1 million attempted it.

The CDC report also revealed that Suicide is a leading cause of death in the United States, with 45,979 deaths in 2020. This is about one death every 11 minutes. In the case of the Judds family, mental illness took a toll on the woman who had everything.

Coming back to Naomi’s family, we can only hope that her daughters are provided with the strength to fight their struggles and that they consider taking the right treatment so that they too don’t end up on this dark road. What do you suggest?