We know you all are pretty curious to know the relationship status of One Tree Hill star Jana Kramer at the moment. Read the article further to find out whether she is still dating Ian Schinelli or if the duo has parted ways. Have Jana and Ian broken up?

Recently, Kramer posted something on the social media platform Instagram that sparked the rumors about her split from boyfriend Ian Schinelli. Following this, the fans started assuming that there is for sure trouble in their paradise when they noticed that she is not following him on Instagram anymore. Not only that, but the 38-year-old also deleted all her pictures with Ian from the photo and video sharing platform.

The Story singer took to her Instagram Story and she put up a quote that read, “If you’re happy alone, you’ll be happier together. There is no type of affection that can fill the void in a person who doesn’t love themselves already. There is no independence in dependency.” 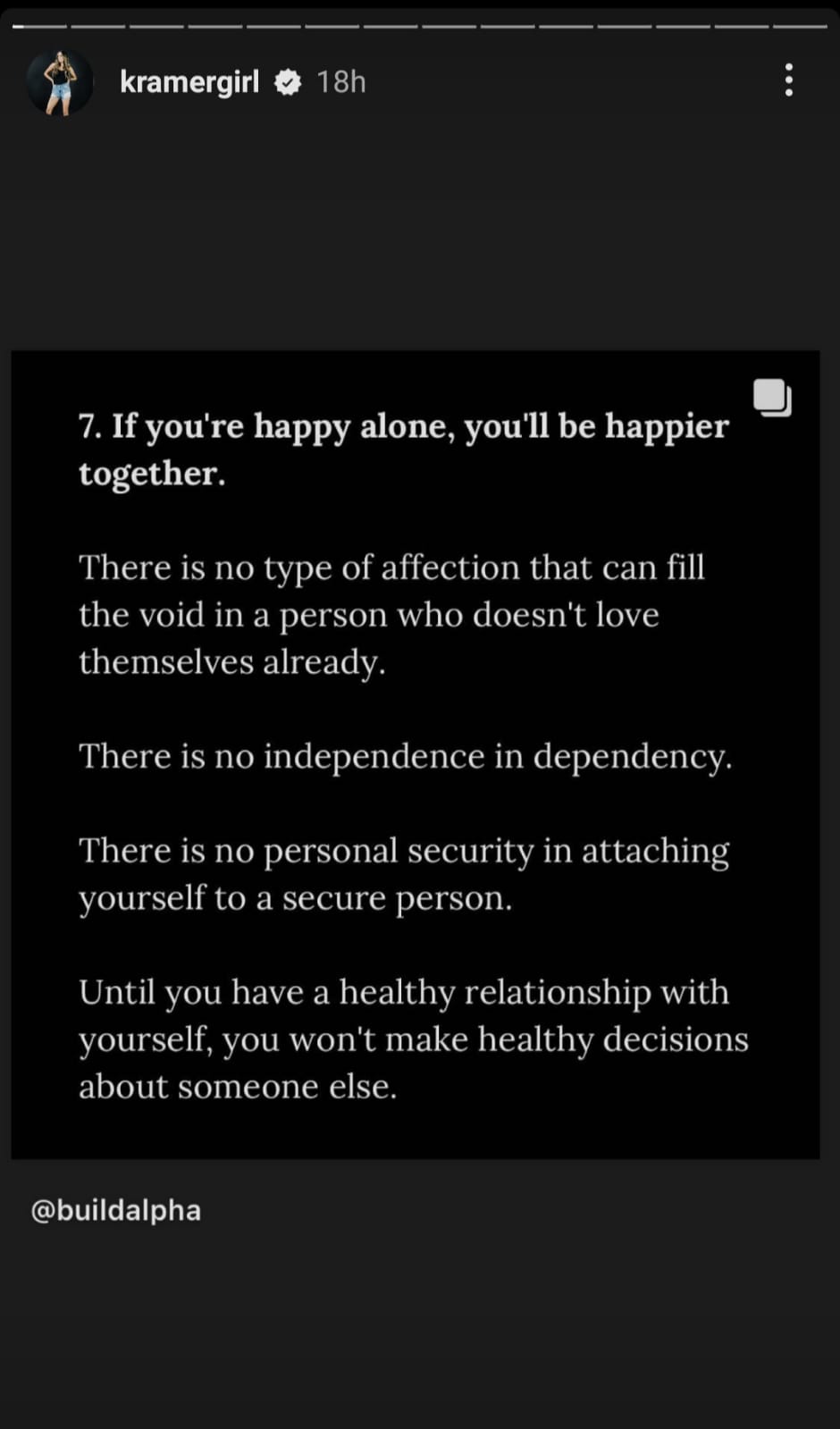 The quote continued, “There is no personal security in attaching yourself to a secure person. Until you have a healthy relationship with yourself, you won’t make healthy decisions about someone else.”

The Love At First Bark alum also shared another quote on Instagram that fueled the rumors of her split from boyfriend Ian that read,” If you don’t choose yourself, you’ll never feel chosen by anyone else either.” 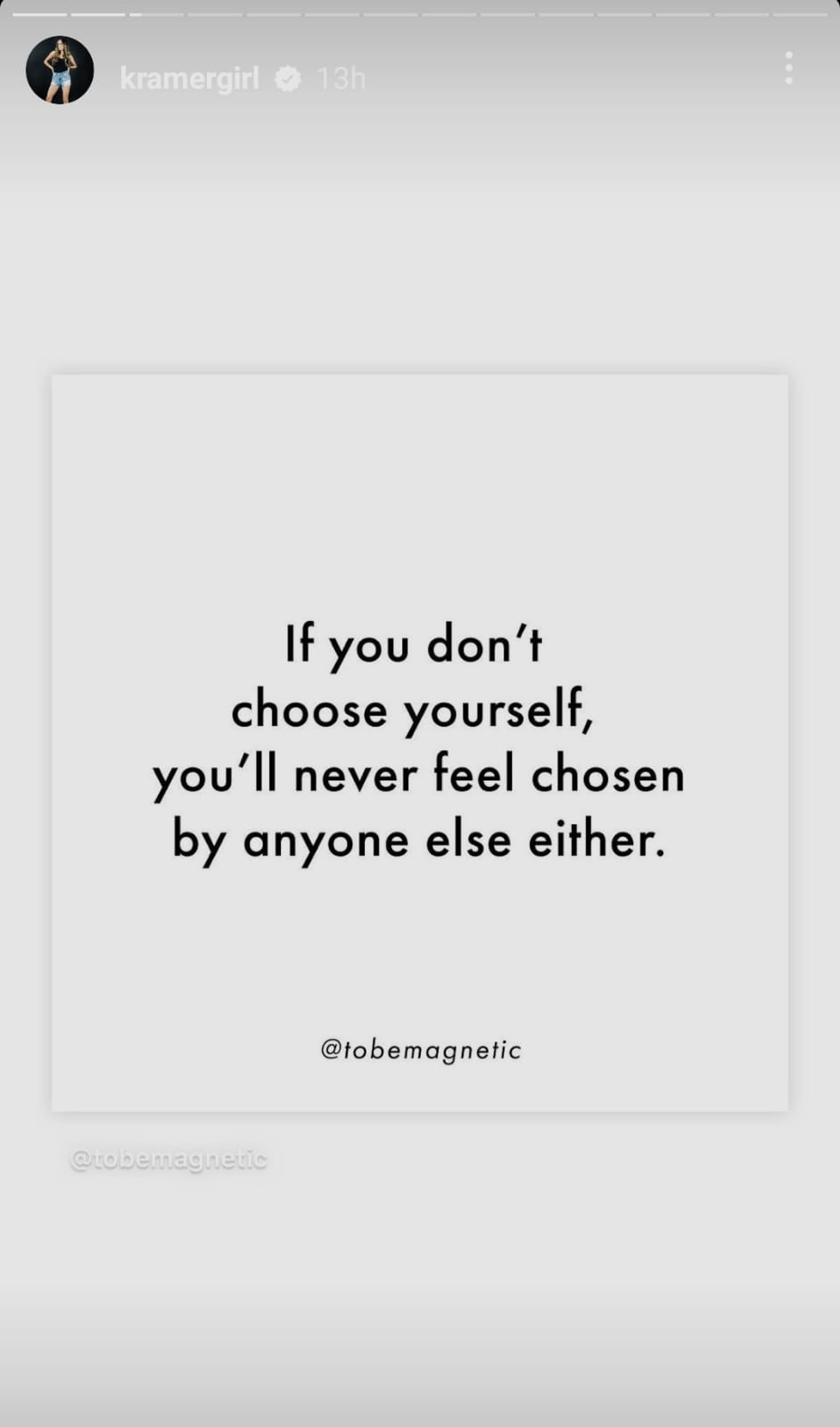 What did Schinelli have to say about his relationship with Jana?

Nearly a month ago, Ian made his debut on Kramer’s Whine Down podcast where he spilled the beans on being in a relationship with someone in the public eye. He said, “It’s been different. It’s been really good, but I don’t get caught up with the limelight of stuff like that.” The Tennessee native further added, “It’s two very different personalities and two very different lifestyles. It’s not a boundary, it’s just more understanding her needs [and] my needs. We didn’t address those right away, and it was definitely a difficult thing to get to, and once we finally got to it, it was like, I need this in my day and my week, and she needs this in her day and her week.”

When did Kramer and Ian spark dating rumors?

The Holiday Fix Up actress sparked dating rumors with Ian when both of them dropped pictures from a trip to the Florida Keys in December 2021 on Instagram. Later on, she stated that the duo met through friends in October 2021.

Jana took to her Instagram in January and wrote, “Sometimes you just have to stop fighting it and listen to your heart.  I don’t know what the future holds and honestly who does … Everyday [sic] I continue to heal and I know there is still lots of work to do, but damn it feels really nice to find happiness along the way.” Kramer continued, “To find someone who doesn’t look at your scars as a challenge or problem but rather helps you hold them and stands there to encourage you with love, strength and empathy along the way.”

We just hope that Jana and Ian do what’s best for them as individuals. Don’t forget to stay tuned with us for the latest updates from the world of showbiz.