Dick Clark’s New Year’s Rockin’ Eve will be even more special this year as it will be its 50th anniversary. 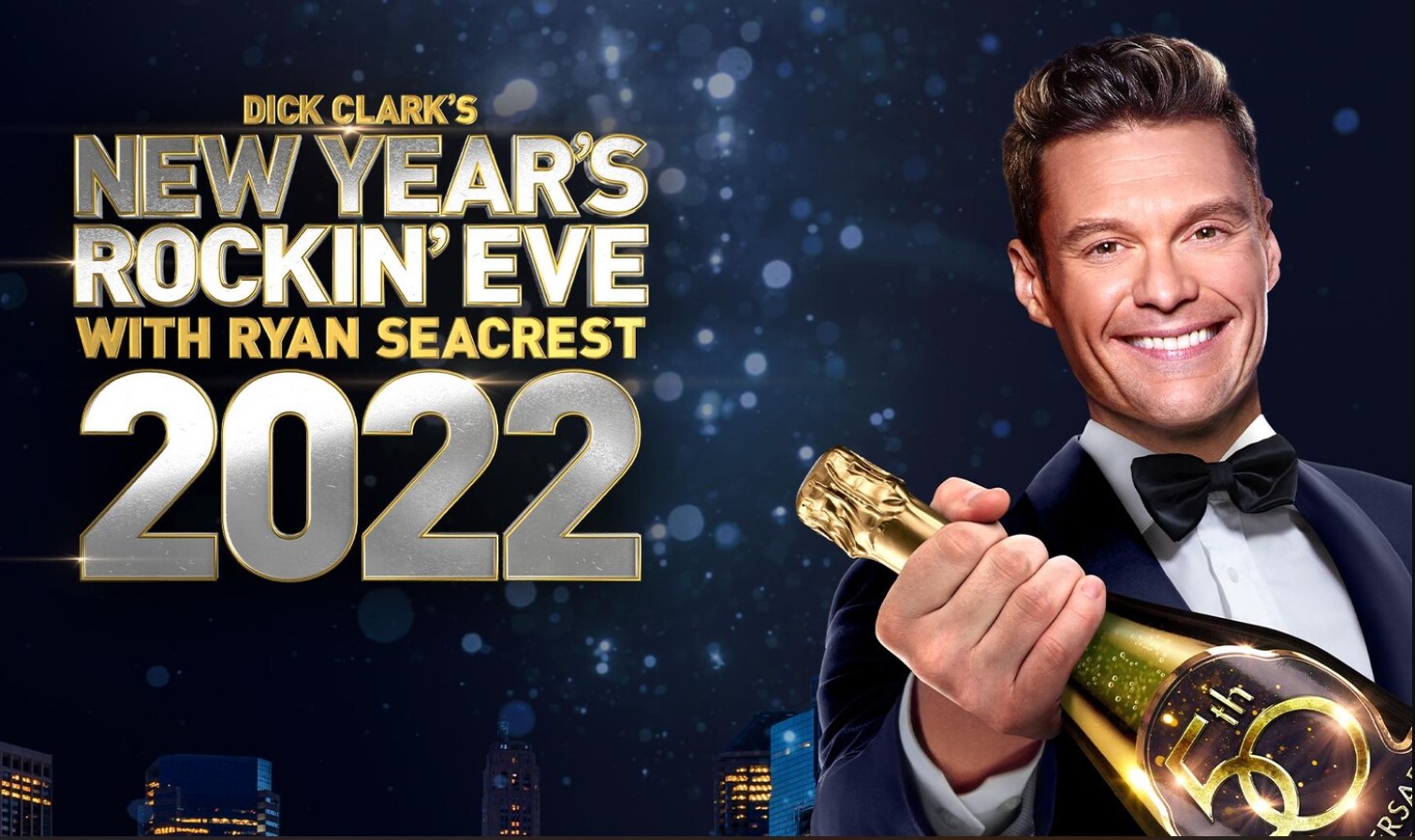 Dick Clark’s New Year’s Rocking’ Eve with Ryan Seacrest hosts the biggest party of the year and this time, we are in luck since it’s its 50th anniversary.

Honestly, there are many ways to celebrate the new year but none of them beats Dick Clark’s rocking event.

Ryan Seacrest, the host of the show will maintain his position. Furthermore, he will also have the company of co-hosts. The names are Liza Koshy, Billy Porter, and Ciara.

The show can be very easily watched from the cozy corners of your house. Coming right up is everything you wish to know about the show.

Watch or Stream It – The Choice is Yours!

The show will start right at 8 PM EST.

You can completely devote yourself to the show for the next five and half hours and expect the show to wrap up at 2 AM EST.

Either watch the show live or catch it on ABC App or Website.

Wondering what to do if you don’t have the ABC app or cable? Well, in that case, you can broadcast it live on ABC’s YouTube TV. Alternatively, you can visit Hulu+. 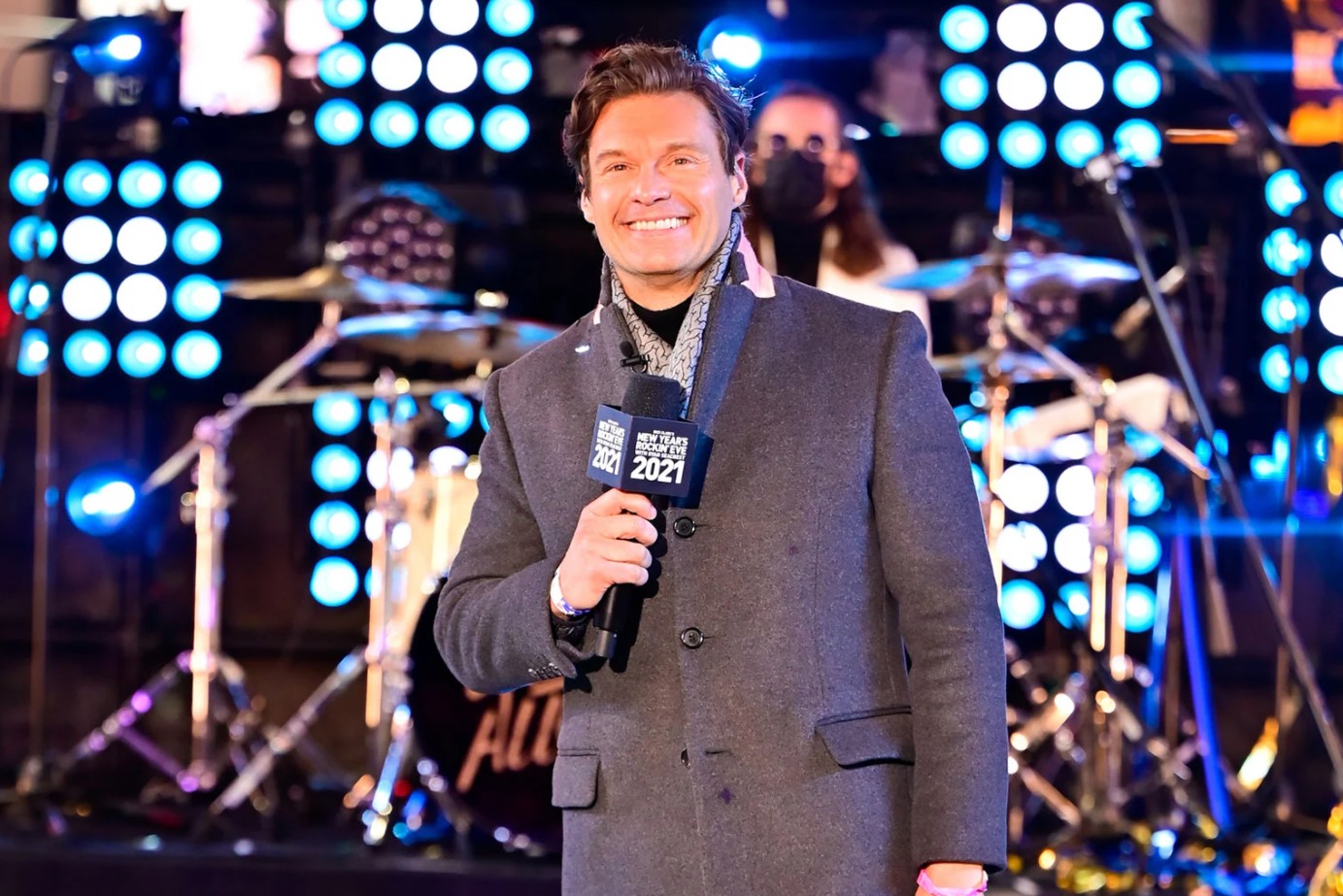 Note – Subscription is mandatory for using the above two options.

What if all these options fail?

Well, you can always find shelter on social media with the viral clips and reels flowing timely keeping you up-to-date.

The show will be live from Times Square, New York. Joining NY will be Puerto Rico, New Orleans, and Los Angeles.

As mentioned earlier, Ryan Seacrest will be the ”host” for the night making it his 17th time. From New Orleans, Billy Porter will be the co-host. Roselyn Sanchez will lead the front in Puerto Rico.

For the very first time, the countdown to the new year will be in Spanish.

“We are very excited to host Dick Clark’s New Year’s Rockin’ Eve With Ryan Seacrest 2022’ on our Island and to count on this high-caliber event to project the greatness of Puerto Rico and our people,” Pedro PierluisiPedro Pierluisi, the governor said.

“This celebration not only allows Puerto Ricans to enjoy this great historic event; it also speaks to diverse communities around the world that our Island is ready to receive tourism and foster economic development. We have so much to offer as a destination, and New Year’s Rockin’ Eve will be a testament to all that Puerto Rico has to offer.”, he added further.

Performers of the NIGHT!

A-stars all the way dear people.

Here are the names. 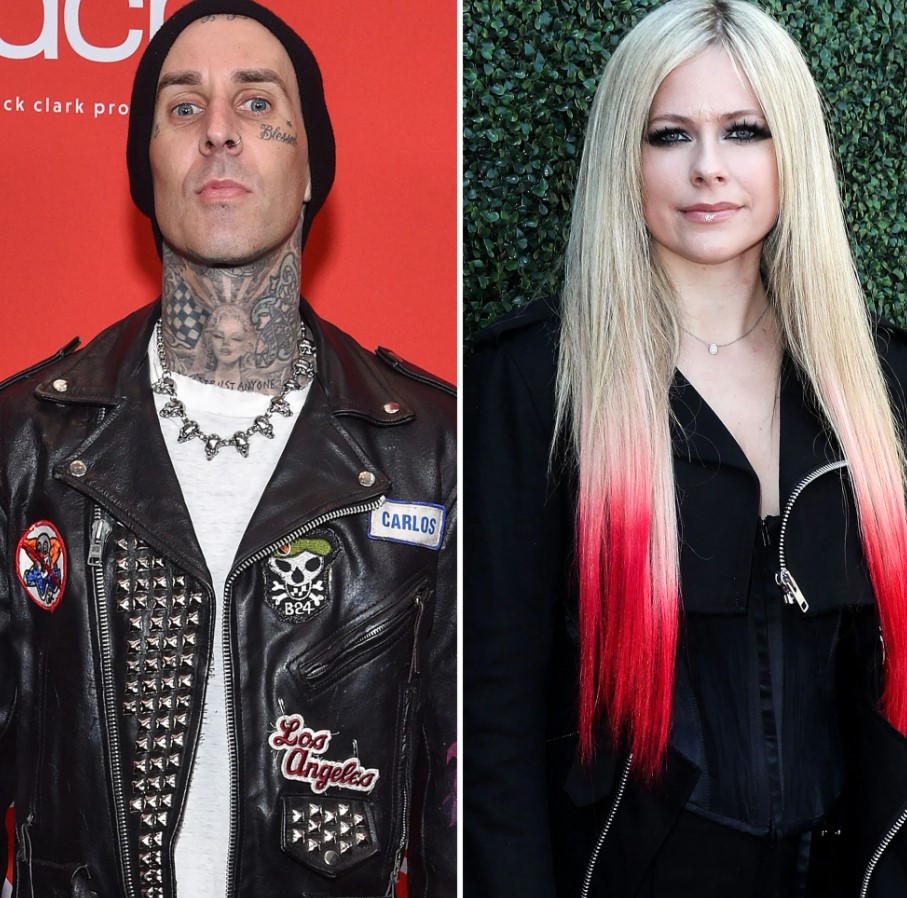 Phew! That’s all we have so far. Prepare to welcome the biggest event of the year.