Diana Jenkins, who is popularly known from the reality show Real Housewives of Beverly Hills, has hired four bodyguards after she received death threats from fans of the show! 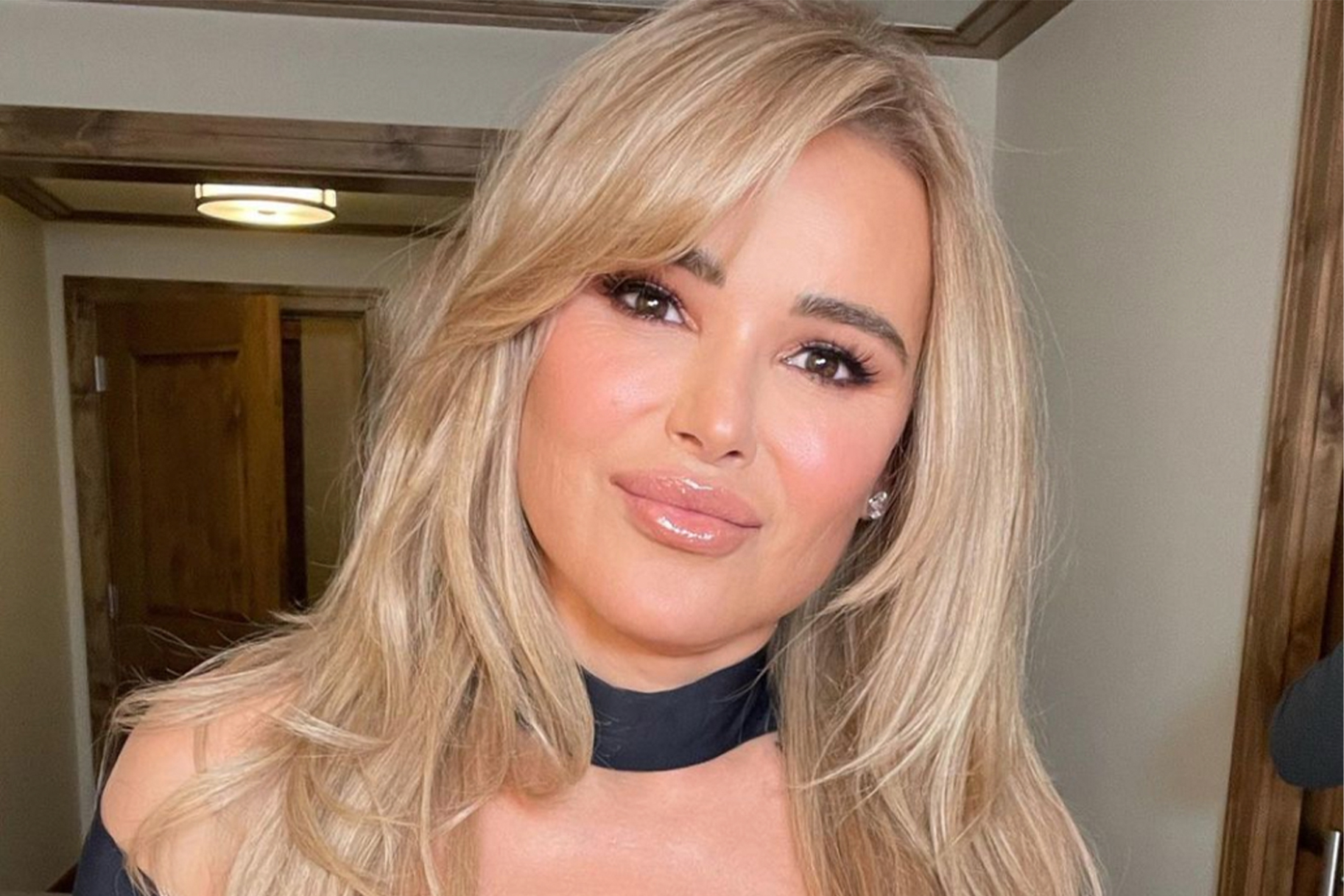 According to a close source, “Diana’s team of security experts advised her to hire four personal bodyguards because they believe credible death threats have been made.”

The insider also added that the “bodyguards are on duty around the clock.” It was also added that “Jenkins is doing everything she can to protect herself and her family.” She joined the show this season.

Why Did Diana Jenkins Hire Security?

Many people are wondering why Jenkins had to hire bodyguards to protect her and her family around the clock.

This all started when drunken Erika Jaynes reportedly yelled at Jax at a birthday party. In an Instagram story, she wrote “When I apologized to Garcelle for yelling at Jax, I also told her I would apologize to him in person,” Erika wrote in an Instagram Story. “But that did not make the edit. All the women saw me say this. ”

She also clarified that “I did not hire bots to attack Jax.” In another Story, she wrote “and my offer to apologize to him, in person, still stands.”

The accusations and the hate were so intense that the TV network Bravo had to put out a statement, which requested “viewers and social media followers alike to refrain from targeting our cast and their families with harmful rhetoric.” Jenkins also shared the same in an Instagram post.

Jenkins also got accused of hiring bots to post racist comments about the 14-year-old kid. The latest post on her Instagram profile states “I have been accused of instigating the hateful and inexcusable cyber bullying of Garcelle’s son. Nothing could be further from the truth. I have stood for human rights all my life.”

She also added that “To those people who have been attacking my family and threatening our lives, you are also spreading hate and creating fear.” The reality tv star ended the post with “Please stop.”

What Did Jax Say?

Jax responded to the hate in a post that his mother shared on her socials. He said, “It is currently my first week of high school and, instead of enjoying it like most kids at my school, I have to deal with being attacked on social media.” He added that “I did not sign up for this show, nor do I have anything to do with the show’s drama. I just want to be a normal kid.”

The high school student shared that his Instagram was for his friends but now that he was getting spammed by nasty comments by middle-aged women, he had to set it to private, which is something he really did not want to do.

He also thanked the people for “the constant support” and said that “it truly means a lot to me.”

The absolute truth behind the whole drama and racist attacks is yet to be unveiled. However, Jenkins believed that the threats were real-enough for her to hire bodyguards to protect herself and her family around the clock.