Bollywood diva Deepika Padukone is back in action as the actress has kickstarted the filming of her much-awaited film Pathan earlier this month.

And her fans will be delighted to know that their favorite star Deepika is going through 2 hours of intense training making herself ready for the film Pathan which also features Shah Rukh Khan.

Deepika Padukone is prepping for the intense action scenes of the film by going through a tough workout regime. The actress who always gives her best in whatever she does is leaving no stone unturned to be a perfect fit for her role in the film. 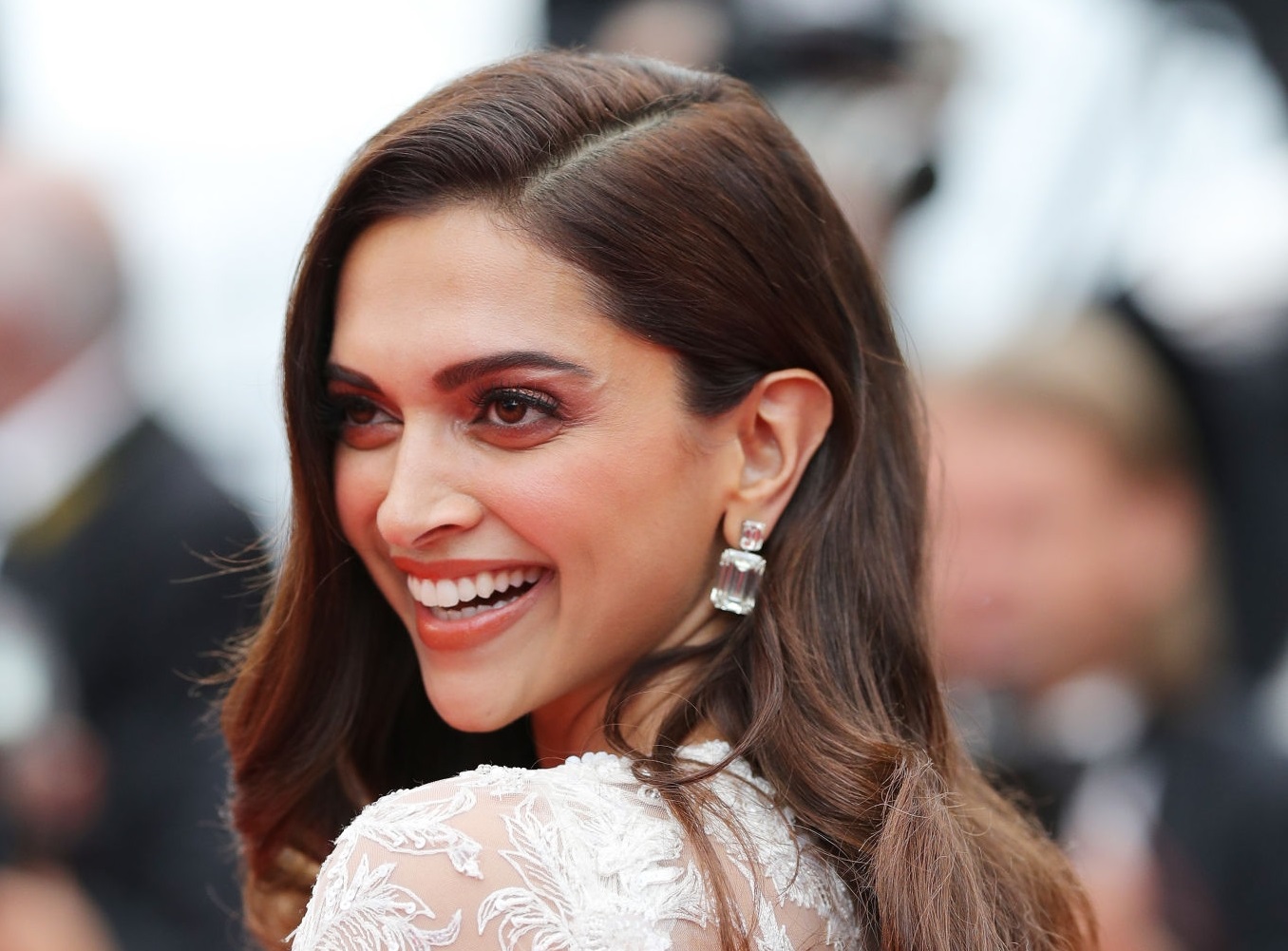 Deepika will be reuniting with Shah Rukh Khan with whom she made her Bollywood debut back in 2007’s Om Shanti Om. The Piku star will be performing high-octane action scenes in the film. It has been revealed by a close source from the film unit that functional training and Yoga are part of her workouts.

Speaking about the same, the source revealed, “Despite juggling multiple film shoots, Deepika doesn’t miss training for Pathan. The workout includes a mix of functional training and Yoga. She dedicates 1.5 hours of her day towards workout for 6 days a week, keeping one day’s break for rejuvenation. Deepika is also following a strict diet regime, as advised to her.”

The actress has also been tested positive for COVID-19 a couple of months back. And immediately after her recovery, Deepika got back to work and started the shooting of her upcoming films.

Deepika who is working on two projects after the lockdown restrictions have eased has been putting a lot of effort post her Covid-19 recovery, to manage the shoot schedules of both films. The source also said that it was actually tough for the actress as it needed a lot of emotional as well as physical strength.

According to the source, “Getting back on sets after a severe bout of Covid-19, took a lot of emotional and physical strength for Deepika. She is still pushing to get her fitness and health completely back, and is fully committed to it.”

Speaking about her two films, the actress who has been juggling between the two films has completed the first schedule of the Pathan movie. Also, Deepika is done with one schedule of her next film by Shakun Batra which is yet to be titled. 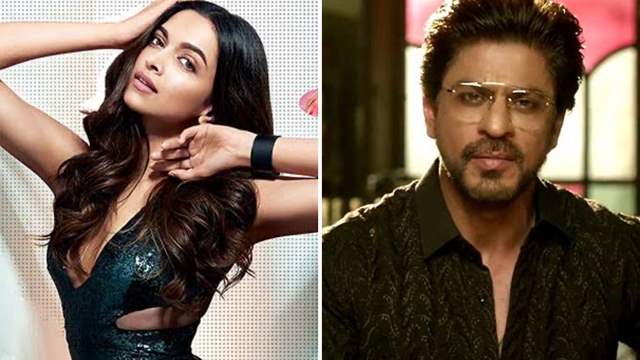 Deepika Padukone has enough films in her kitty right now which include Nag Ashwin’s next starring Prabhas, Hindi remake of The Intern, Mahabharata, 83 as well as Fighter apart from the two films on which she is already working – Pathan and Shakun Batra’s next untitled film.

Coming to the film Pathan, it is directed by Siddharth Anand. The Yash Raj production film also features John Abraham in a key role. The shooting of the film is mostly done at YRF Studios in Mumbai. Also, some sequences of the movie were filmed in Dubai.