DC FanDome 2021 Lineup: Everything About the Virtual Event

Hold your breath for real because this list is extensive. DC FanDome has finally, I repeat with joy, finally revealed the lineup and it’s a lot to process…

DC FanDome 2021 has finally made the announcement. In the lineup, you can expect up to 7 movies, 19 TV Shows, and maybe more sprinkles. Trust me, it is more like a celebration for DC Fans. 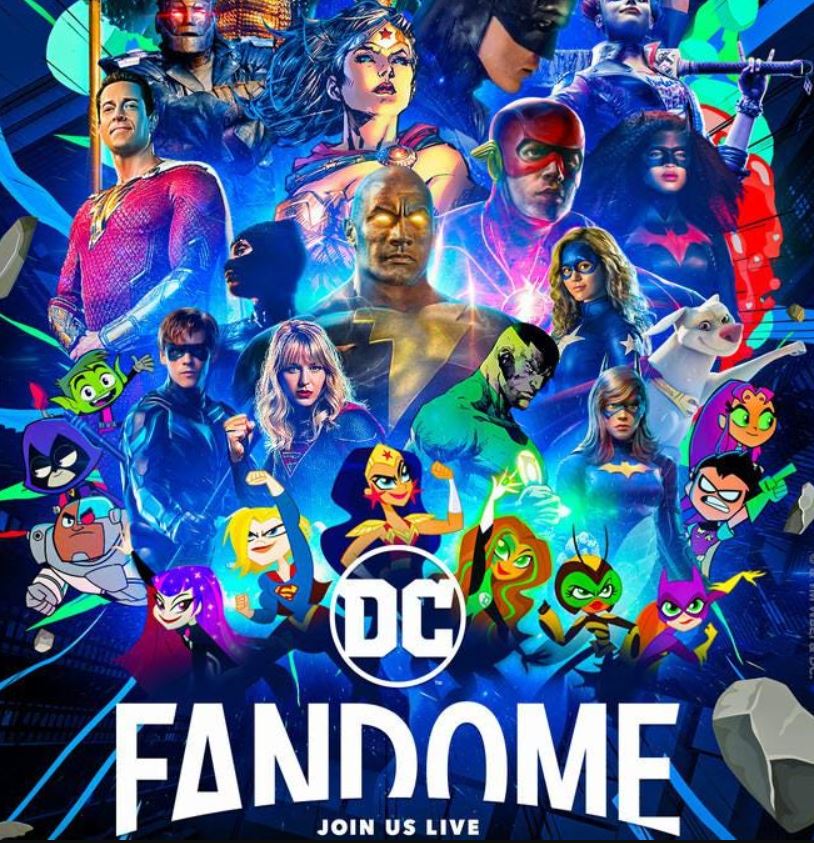 The event will stream on October 16th on DCFanDome.com. However, you are always free to visit the alternatives which include YouTube or Twitter.

Moreover, you can also expect a brand new streaming trailer for The Batman during the event. In addition to that, Black Adam starring the muscly-star Dwayne Johnson will also hit the screen in the front.

Here you go with a mini teaser. Calling it a chase.

Also, expect a little bit of a glimpse from The Flash followed by what’s happening behind the scenes for Aquaman.

Last year, DC FanDome was first launched and back then, the show witnessed a huge success. The least was expected from a show that was held virtually to outperform itself at such big margins.

Fans are free to enter the event and be a part of it without any charges. Unlike we had it last year, this time, the event won’t be two-part. DCFanDome has decided to cover all the movies and series that it possibly can in just one day. 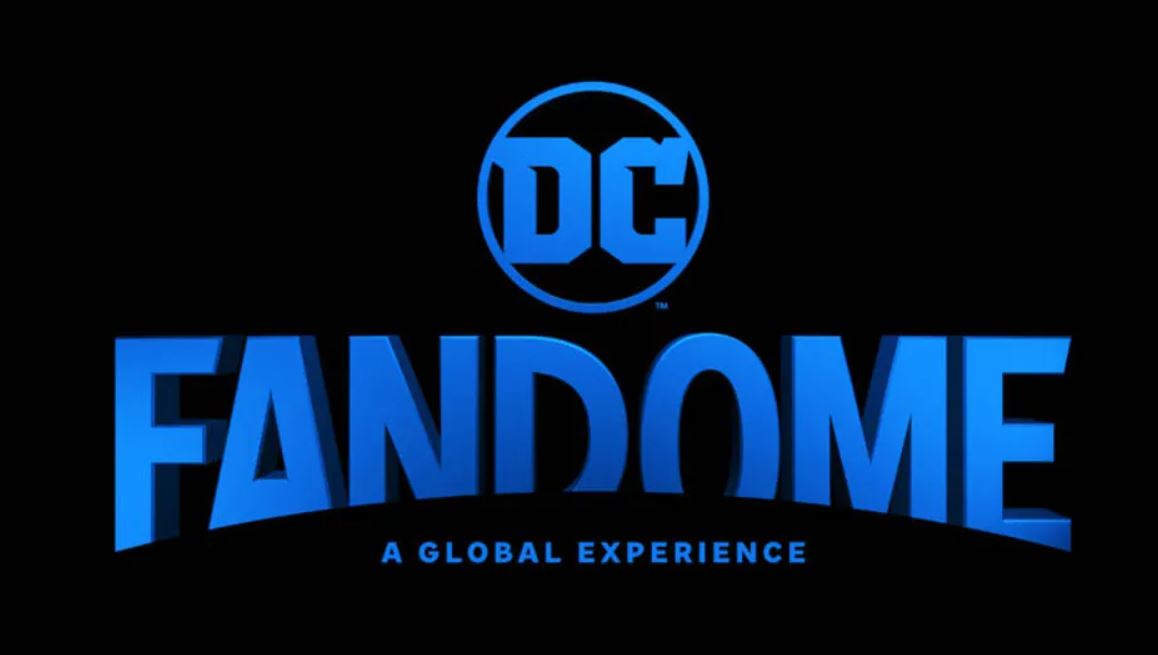 Word is, this time, the DC Event is going to offer the best.

Finally, it’s out. Every movie and show that will be a part of DCFanDome 2021 is now out in open.

The event is currently going by the name “all-new, epic streaming event.”

As we mentioned already, it is also going to contain a lot of first looks, trailers, interviews, behind the scenes, and what-not! 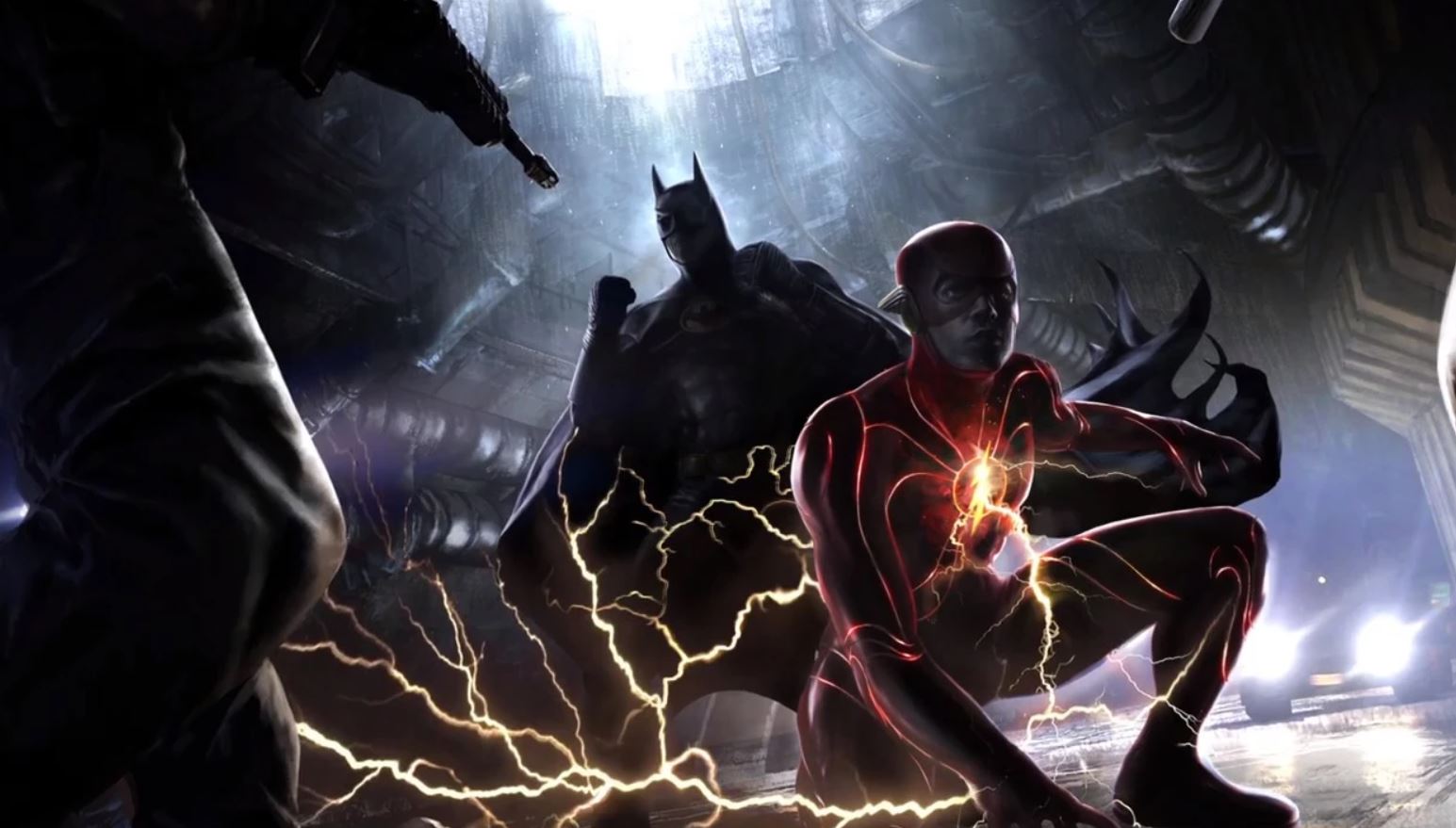 Naomi, the upcoming drama’s first look will also be featured during the event, and could we get any more excited?

Coming is the larger picture of your expectation. So, brace up! 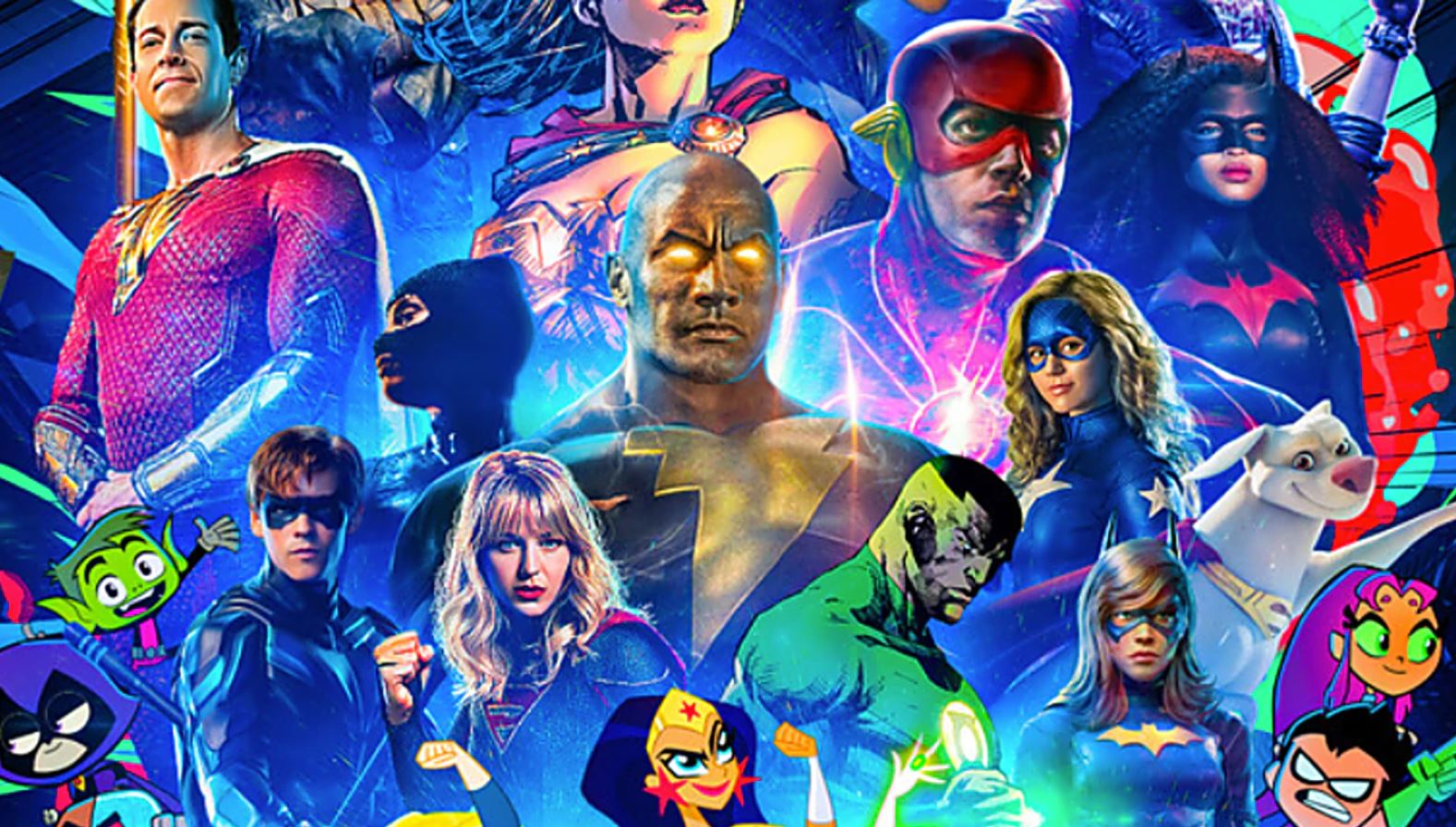 Trust me there’s more and you will have to wait until October 16th to witness it all.