Jay Pickett, an actor who was clearly a renowned name in the world of TV Soap Opera suddenly died in a movie set in Idaho while shooting. He was 60.

The sad news is knocking on the door and with Jay Pickett’s demise, we can surely feel the loss. The soap opera star was known for his performances in ”Days of Our Lives” and ”General Hospital”. He Passed away on Friday.

The actor was shooting for his upcoming movie, Treasure Valley. The sad news was put forward by the director and producer of the movie – Travis Mills. 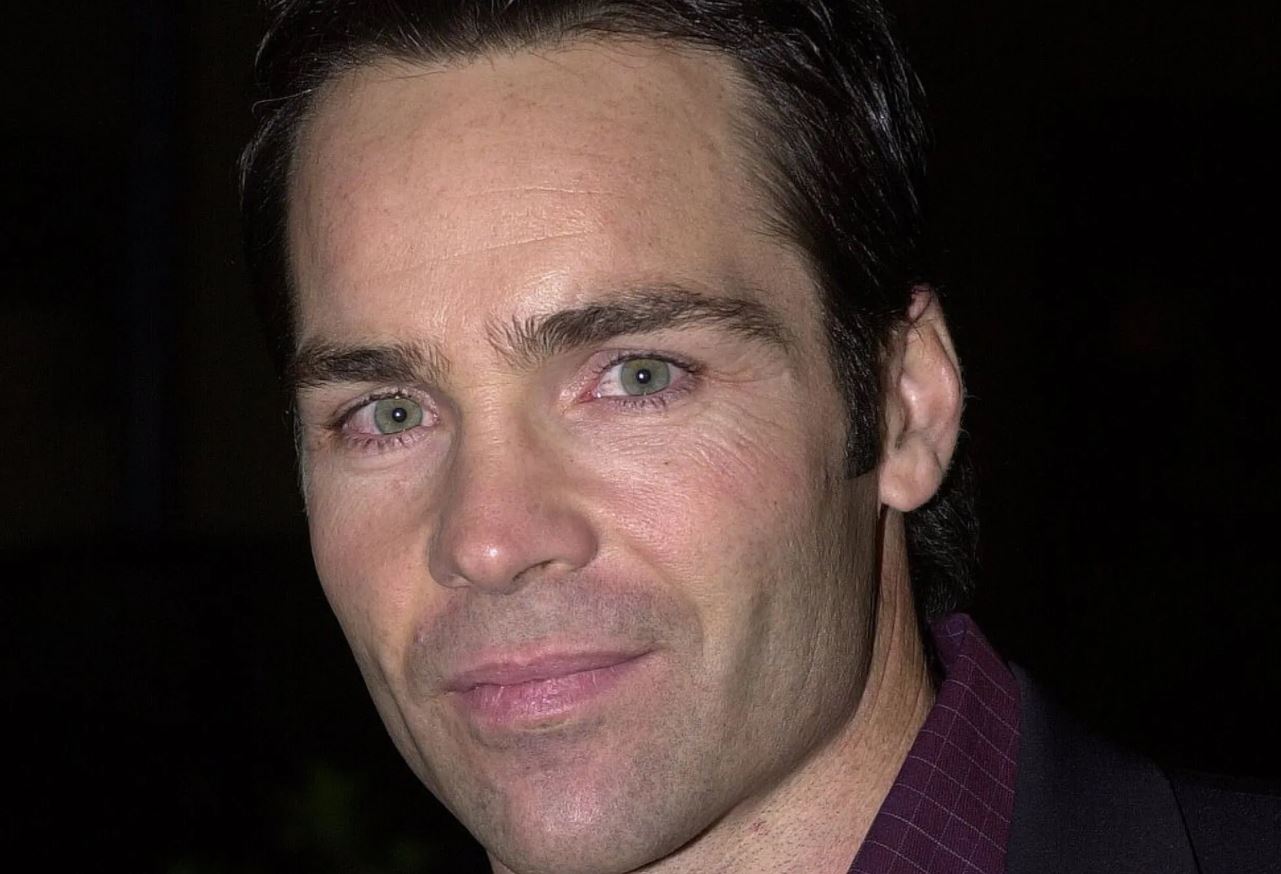 Here is what Travis posted on Facebook – “Many of you have already heard about the tragedy that happened two days ago. Jay Pickett, our leading man, writer, producer, and creator of this movie passed away suddenly while we were on location preparing to film a scene,”

“There is no official explanation for the cause of his death but it appears to have been a heart attack. Everyone present tried as hard as they could to keep him alive. Our hearts are broken and we grieve for his family who are so devastated by this shocking tragedy.” 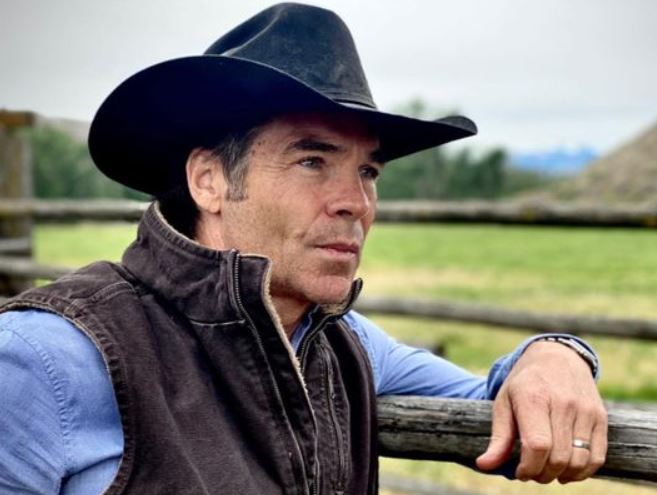 Jay Pickett – You Will Live Be In Our Heart Forever!

“He was one of the best actors I ever worked with and it was an honour to collaborate with him. Everyone who met him, even for the briefest moment, could feel his warmth, his wonderful spirit. It is difficult to find the words right now to say more,”

“His closest friends have said that he was very happy making Treasury Valley and my hope is that he truly was. He was doing what he loved: acting, riding horses, making movies. And he was magnificent.”, he added. 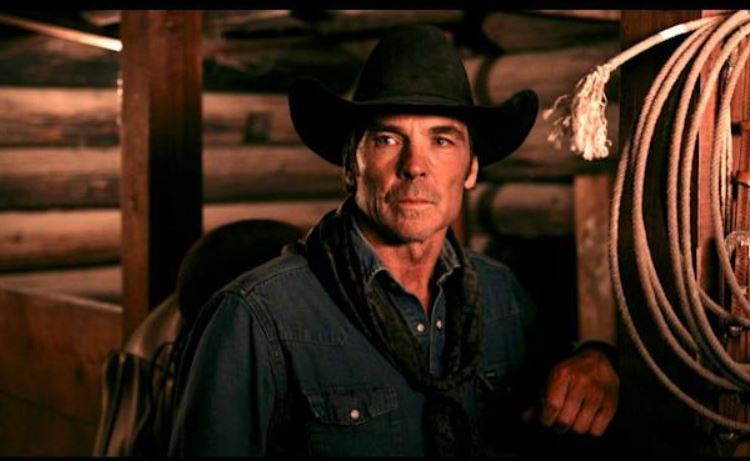 Jim Heffel, one of the co-stars of Pickett’s from Treasure Valley also led out a statement on Facebook – “lost a good friend and the world lost a great person.”

Heffel sympathized and added – “Jay Pickett decided to ride off into the Heavens,”.

“Jay died sitting on a horse ready to rope a steer in the movie Treasure Valley in Idaho. The way of a true cowboy. Jay wrote the story and starred in it. He was also co-producer with myself and Vernon Walker. He will be truly missed. Ride like the wind partner.”

Jay Pickett celebrates his day on Feb 10, 1961, in Washington. He started his career in the 1980s and has shared experiences with many shows. Some of his series include Rags to Riches and China Beach. 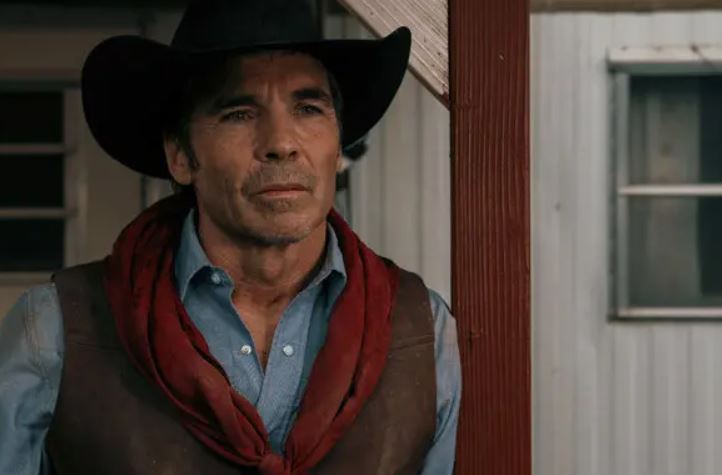 He has also been incredible in Port Charles as Frank Scanlon, as Dr. Chip Lakin in Days of Our Lives, and in General Hospital as Detective David Harper. He has given a lot to these shows.

Kin Shriner posted on Twitter after the ad demise of the star.

The sudden passing of my pal Jay Pickett Is very sad . He loved acting and Westerns , and when we got together we laughed a lot . R.I.P. Jay . @GeneralHospital #Portcharles pic.twitter.com/rgVkbkFcSY

Some of his inspiring movies include Kill and The Perfect Student.