Multiple Grammy Awards winner David Walter Foster is a Canadian musician, record producer, and music executive with an estimated net worth of $155 million. He has more than five decades of professional experience in the field of music. He started his journey as a keyboardist for the pop group Skylark. Katharine McPhee, the 38-year-old singer, and his wife posted pics from her “David Foster Foundation Gala: A Night on Broadway” event that was held on 7th May and raised a whopping $11.2 million for a noble cause.

McPhee said, “I’m a proud wife. My husband’s foundation @davidfosterfoundation raised 11.2 million Saturday night that goes to supporting families in need of life-saving organ transplants. They help families with ALL non-medical expenses so they can focus solely on their sick child”.

Let us now explore everything about David Foster including his early life, career, real estate, and more in our article below! Foster was born in the year 1949 in Victoria, British Columbia. He joined a music program by the University of Washington in 1963 when he was 13 years old.

In 1965, he gave an audition at Edmonton nightclub to lead the band. The club was owned by jazz musician Tommy Banks who later became his mentor. Banks groomed Foster in the field of jazz and the music business. He then decided to relocate to Toronto to play with Ronnie Hawkins. He joined a backup band for Chuck Berry in 1966.

Foster was a keyboardist for the pop group Skylark. Their song “Wildflower” was a superhit in the year 1973. The group was later disbanded, however, Foster stayed in Los Angeles and formed band Airplay with Jay Graydon. 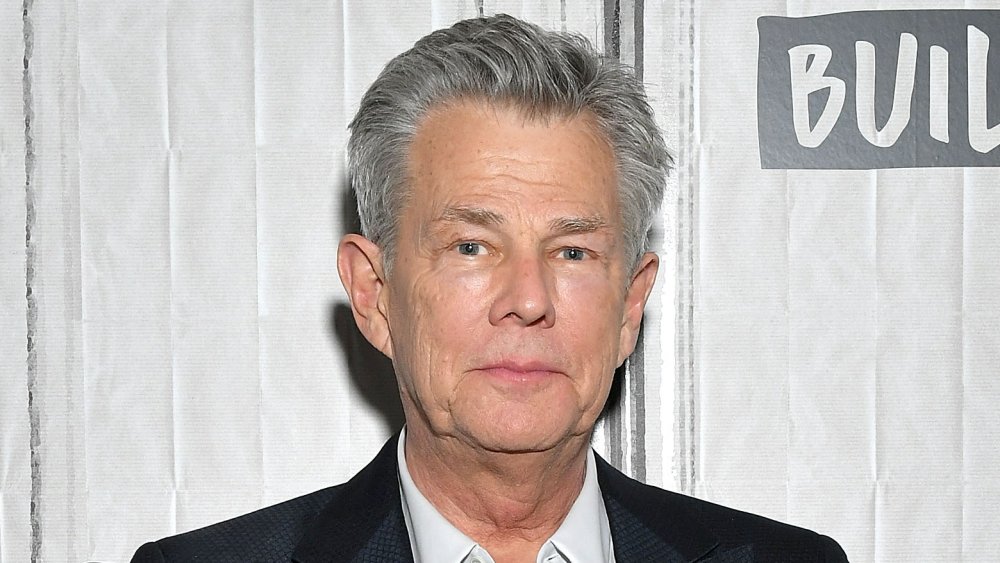 Foster played on George Harrison’s album “Extra Texture” in 1975. Foster was the brainchild behind the 1979 Earth, Wind and Fire album I Am, as a studio player and arranger.

He was co-writer on six of the album’s tracks along with Graydon and Bill Champlin. The song “After the Love Has Gone” was a superhit R&B Song for which he won a Grammy award.

The 73-year-old musician is the founder of the David Foster Foundation, which provides assistance to kids in need of medical transplants. He is not only a vocal supporter of Israel but also helps in raising funds for their military.

He won 16 Grammy awards between 1980 to 2011. He was felicitated by the Juno Awards 2019 for his philanthropic work through his David Foster Foundation for helping Canadian families in need of life-saving transplants. 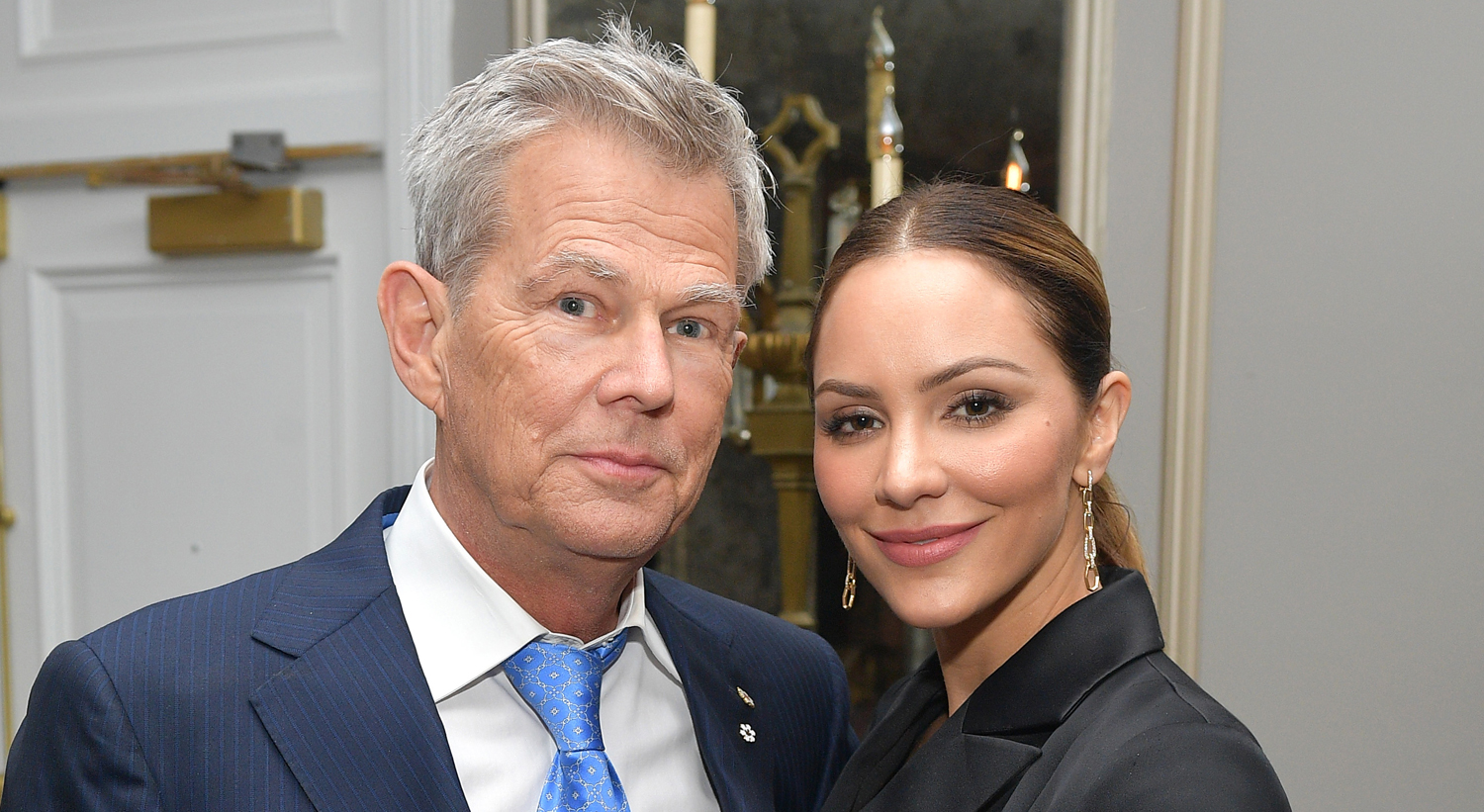 Foster and his wife Katharine McPhee, former American Idol runner-up purchased a huge mansion in Brentwood, Los Angeles in the year 2021. The house which has six bedrooms and five bathrooms was bought for $7.1 million.

The house is right next door to British Royal couple Meghan Markle and Prince Harry. The couple shares good camaraderie with Meghan and Harry.