David Brenner, the famous American film editor who bagged an Oscar for Oliver Stone’s film “Born on the Fourth of July” passed away on Thursday, 17th February. He was 59. David worked not only on a series of blockbusters but also nine films directed by Oliver Stone. 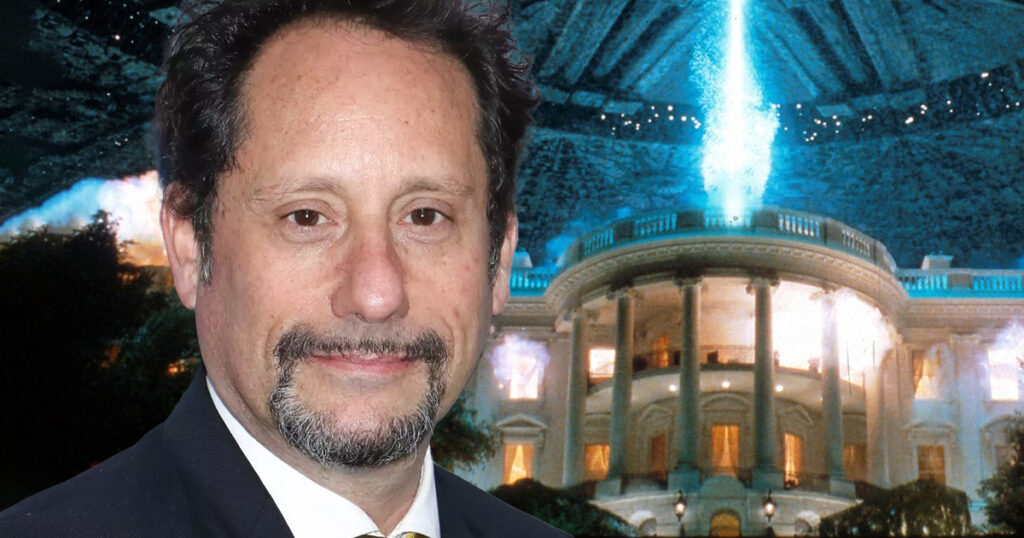 It is estimated that his net worth is $3 million at the time of his death. However, we do not have any concrete source to validate this figure.

David was working on the epic science fiction film Avatar sequel with producer Jon Landau before he passed away all of a sudden at his home in West Hollywood.

Let us get into other details about David Brenner’s life, career, and more.

Everything about David Brenner 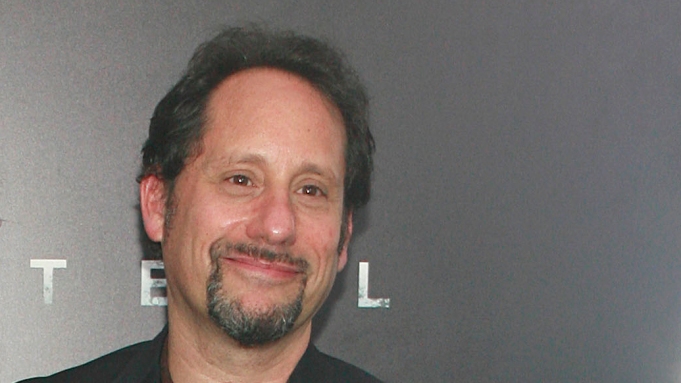 In his career spanning more than three decades in the film industry, David worked with many top-notch directors on several high-budget films like Independence Day, Pirates of the Caribbean: On Stranger Tides, Transformers: Age of Extinction, Batman v. Superman: Dawn of Justice, Justice League (both versions) and the Avatar sequels.

He also worked on films – The Patriot, The Day After Tomorrow, Kate & Leopold, and Identity among others.

David was born in 1962 in the United State of America. He did his schooling at North Hollywood High School. He then served as an apprentice editor for the film Radioactive Dreams that released in 1985.

His mentor was British film editor Claire Simpson who guided him on Salvador, Platoon, and Wall Street when he was working as an assistant.

Last year in an interview, David said, “The gigantic features may have elaborate action scenes involving a lot of footage and a lot of CG, which brings a host of editorial challenges. They frequently also have complex storylines with many interweaving characters, which the editor has to track, massage, make flow and climax”. 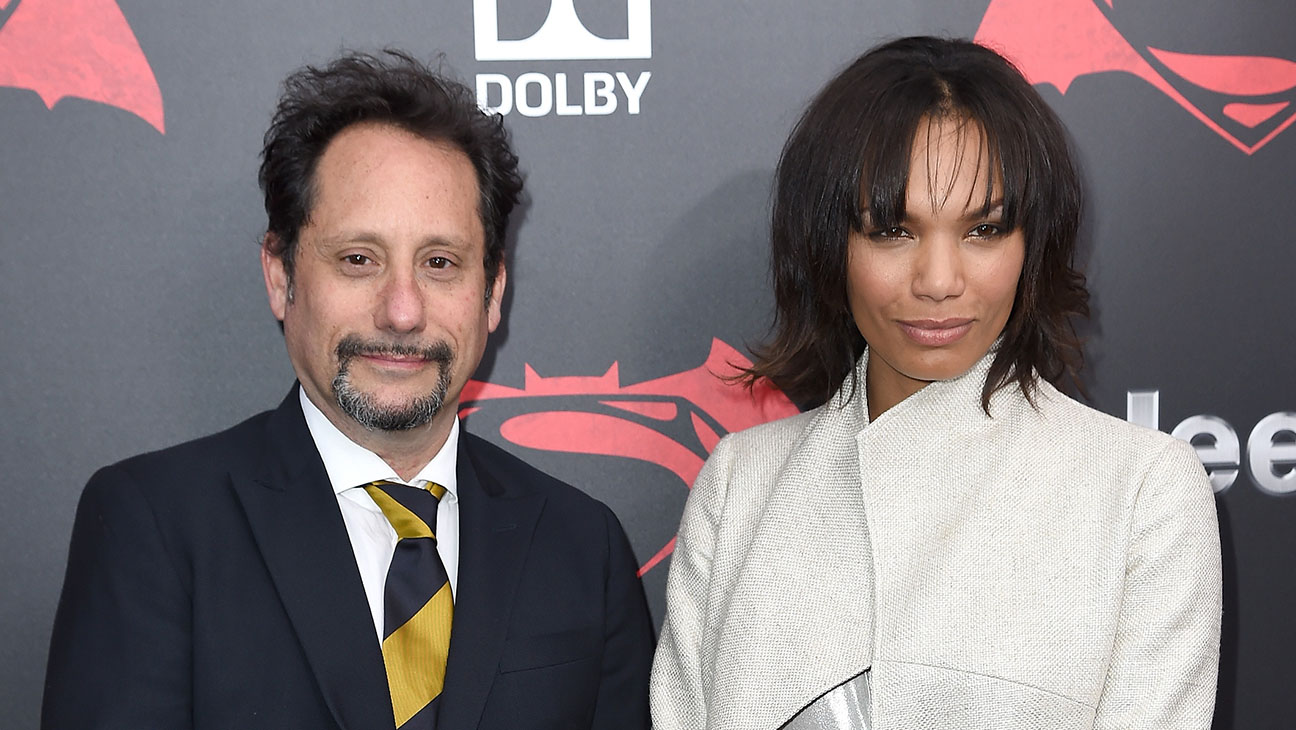 He added, “But this is exactly what the editor must do with many smaller films. … So, no matter what the budget or scale, as the editor, you’re just trying to get the story and characters to work. Whether it’s a $200 million action film or a $20 million art house film, you’re still trying to get the movie to play.”

Avatar director James Cameron tweeted, “We have lost a very dear member of the #AvatarFamily, David Brenner, an editor extraordinaire on the Avatar sequels. Our hearts go out to his wife Amber and their children Annie, Haider, and Sasha. His talent, compassion, and friendship will be truly missed.”

We have lost a very dear member of the #AvatarFamily, David Brenner, an editor extraordinaire on the Avatar sequels. Our hearts go out to his wife Amber and their children Annie, Haider and Sasha. His talent, compassion and friendship will be truly missed. pic.twitter.com/sXlV3mSX2l

Brenner is survived by his spouse Amber and three kids Anna, Haider, and Sasha.

Stay in check for the latest news and updates!