Dave Bautista Shares How He Was ‘Never Asked’ to Voice Drax In What If…?

Actor Dave Bautista recently posted on Twitter about his experience with Marvel. The star also added how he was never asked to reprise his position as Drax.

All of this in regards to the upcoming Disney+ sequence, What If…? 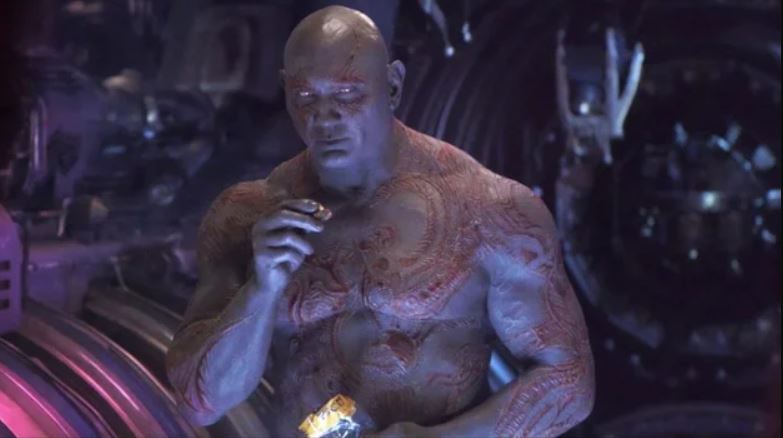 After the recent release of the trailer, What If…?, it was quite evident that Drax will be on the screen for this one in the series against T’Challa.

The sad part came out when Dave Bautista will longer be making it to the role and his position. When asked by a fan why is he is not the voice of the show, Bautista bluntly replied – Marvel never asked him. 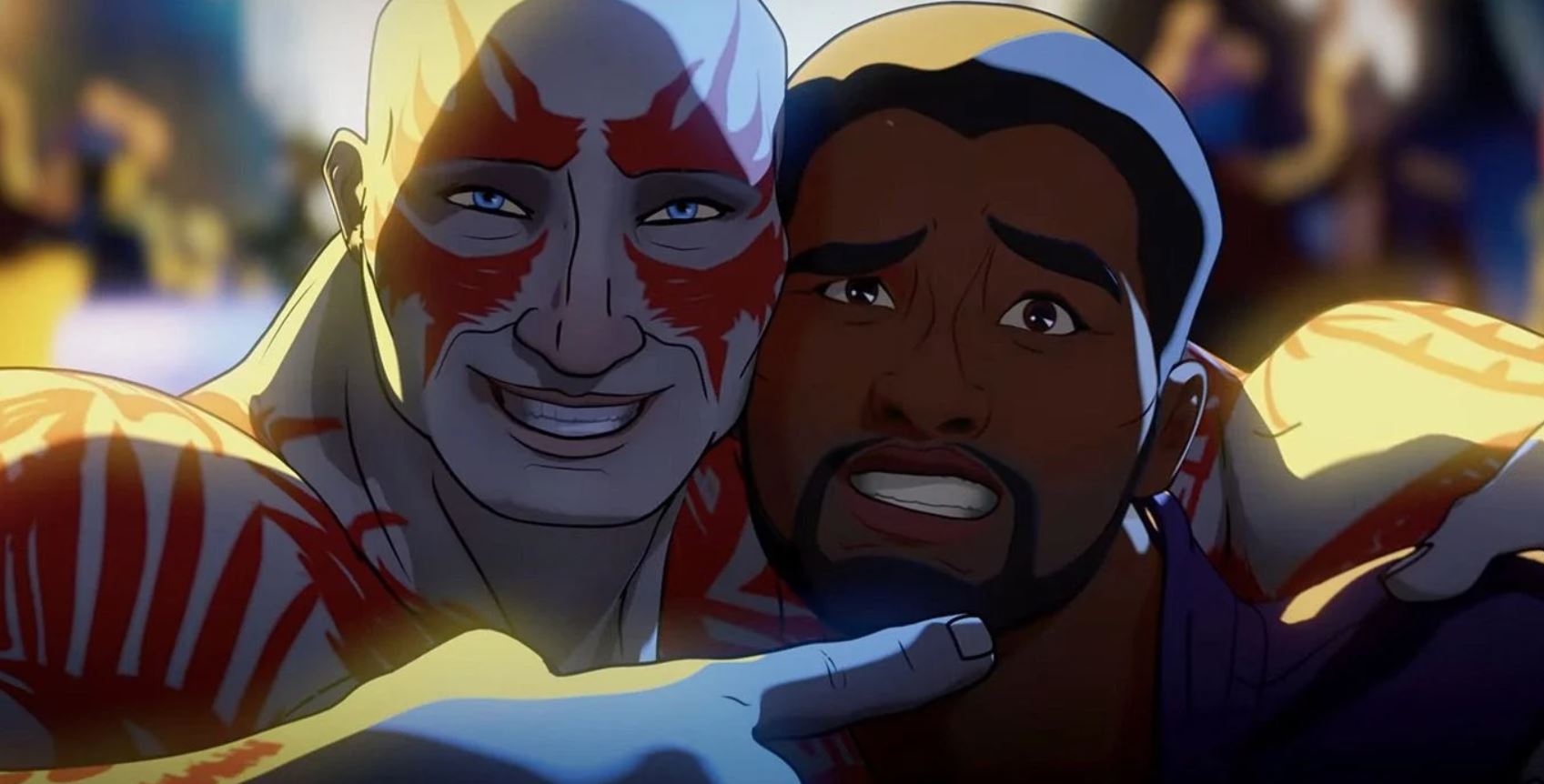 What If…? is the first animated movie from Marvel where you can expect every Marvel Cinematic Universe star to voice their characters. Certainly, Dave is out of the list.

The Guardians of the Galaxy star, Bautista on his Twitter, stated – ”Let’s start with I was never asked,”

To add to this, the Guardians of the Galaxy director, James Gunn, sounded confused when he replied – ‘What’ to Bautista’s answer.

Yes, along with Dave Bautista, there are many other characters who are not sharing their voice with the characters in What If.

Some of them include Robert Downey Jr, Scarlett Johansson, Chris Evans, Brie Larson, and Tom Holland. 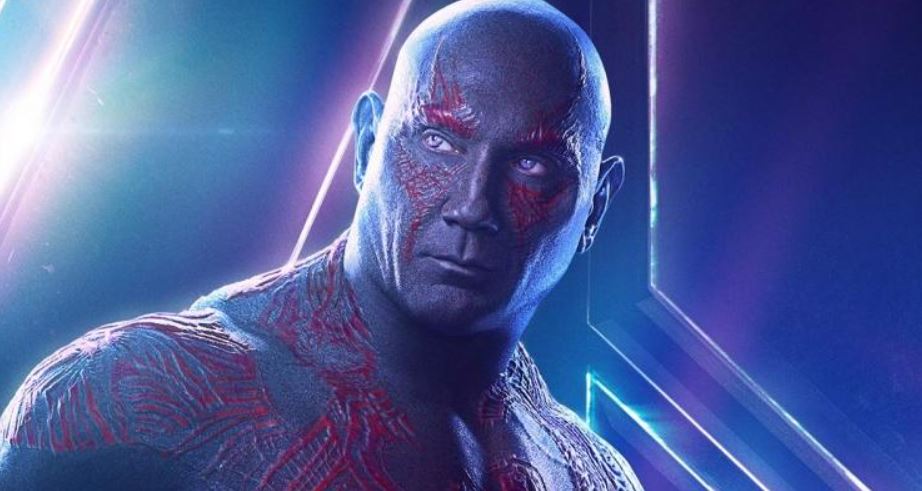 Hey, Dave!! Why won't you be voicing Drax on #WhatIf ? pic.twitter.com/8jcbQOphXz

What If… is ready to premiere on August 11 on Disney+

Presently, Marvel has 25 MCU vets who will make a comeback through their voice in What If…

Well, Downey and Evans omission is kinda expected given their retirement after the Endgame franchise. Regardless of the ones who are not participating, it sounds okay-ish but for stars like Bautista who was not even contacted, it seems pretty weird.

It’s sad, obviously but none of us are happy to hear this.

Recently, Brad Winderbaum who is the executive producer of the show, said, “One early decision was we were not going to let the show be defined by the actors we thought we could get,” 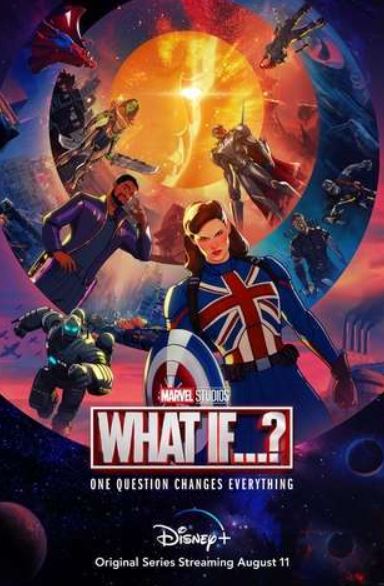 He further added –  “Part of the fun of What If…? is being able to tell stories in any corner of the universe you want to and that means that you need that infinite canvas, you need that infinite potential. Also, I was afraid we wouldn’t get any actors to come back. The fact that we got as many as we did, 85% of the actors came back or something like that. It’s incredible and it’s a real honor and privilege to work with all of them.”