Daria Kasatkina, The Highest-Ranked Tennis Player in Russia, Bravely Comes Out As Gay

There is nothing abnormal about being homosexual any more than being left-handed is! Regardless of how you feel about your sexual orientation, you should love it. I think Daria Kasatkina is an excellent example of what I am talking about.

In a video interview, Daria Kasatkina, the highest-ranked female tennis player in the world, revealed her relationship with a woman, and that’s really being brave. 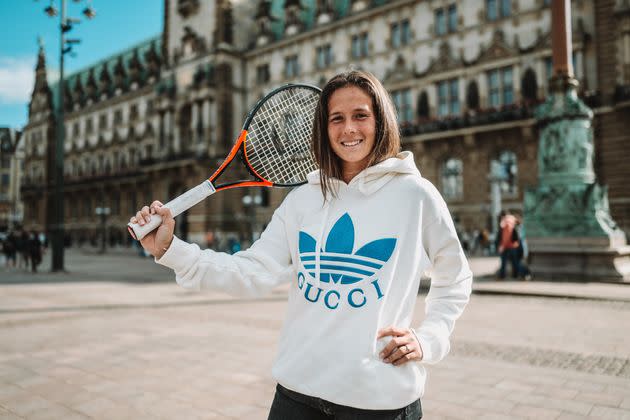 The French Open semifinalist has made these comments as the Russian parliament debates increasing restrictions on public conversations about relationships between LGBTQ+ individuals, which are already very strict.

Kasatkina Revealed That She Has A Girlfriend

The Russian blogger Vitya Kravchenko asked Kasatkina if she had a girlfriend in the YouTube interview, and Kasatkina replied: “Yes.” Her reasoning for this is that if Kasatkina lived in the closet for a long period of time, it might not be the right thing to do on a long-term basis.

Kasatkina stated that there is no point in it. It will always be running around in your head until you decide to say something about it. In the end, it is up to each individual to determine how much they want to open up and how much to share. 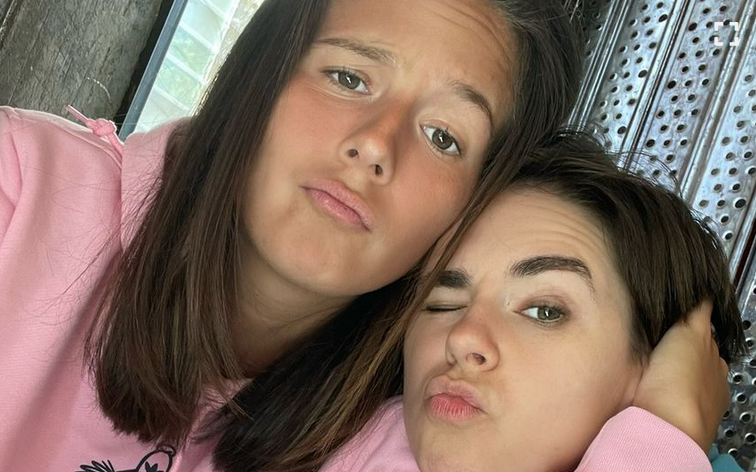 Zabiiako, the winner of an Olympic medal on behalf of the Russian team at the 2018 Summer Olympics, shared a similar portrait on her Instagram account, accompanied by a heart emoji.

In the video, Kasatkina is seen crying when asked if she fears that she may not be able to return to Russia because of the statements she made in the interview.

There Is A Ban On Discussing LGBTQ+ Relationships In Russian Law

It has been a Russian law since 2013 that any conversation about gay, bisexual, and transgender relationships that are considered to be “promotion of non-traditional sexual relations” to minors is forbidden. Because of this, LGBTQ+ advocacy and protest have been restricted in public forums.

Russian lawmakers are extending this law by banning the “promotion” of lesbian, gay, bisexual, transgender, queer, or intersex relationships in a positive or neutral light and showing LBGTQ content in cinemas.

A Brief Introduction to Daria Kasatkina

A Russian tennis player named Daria Kasatkina is widely regarded as one of the most promising young players on the women’s tour at the moment. 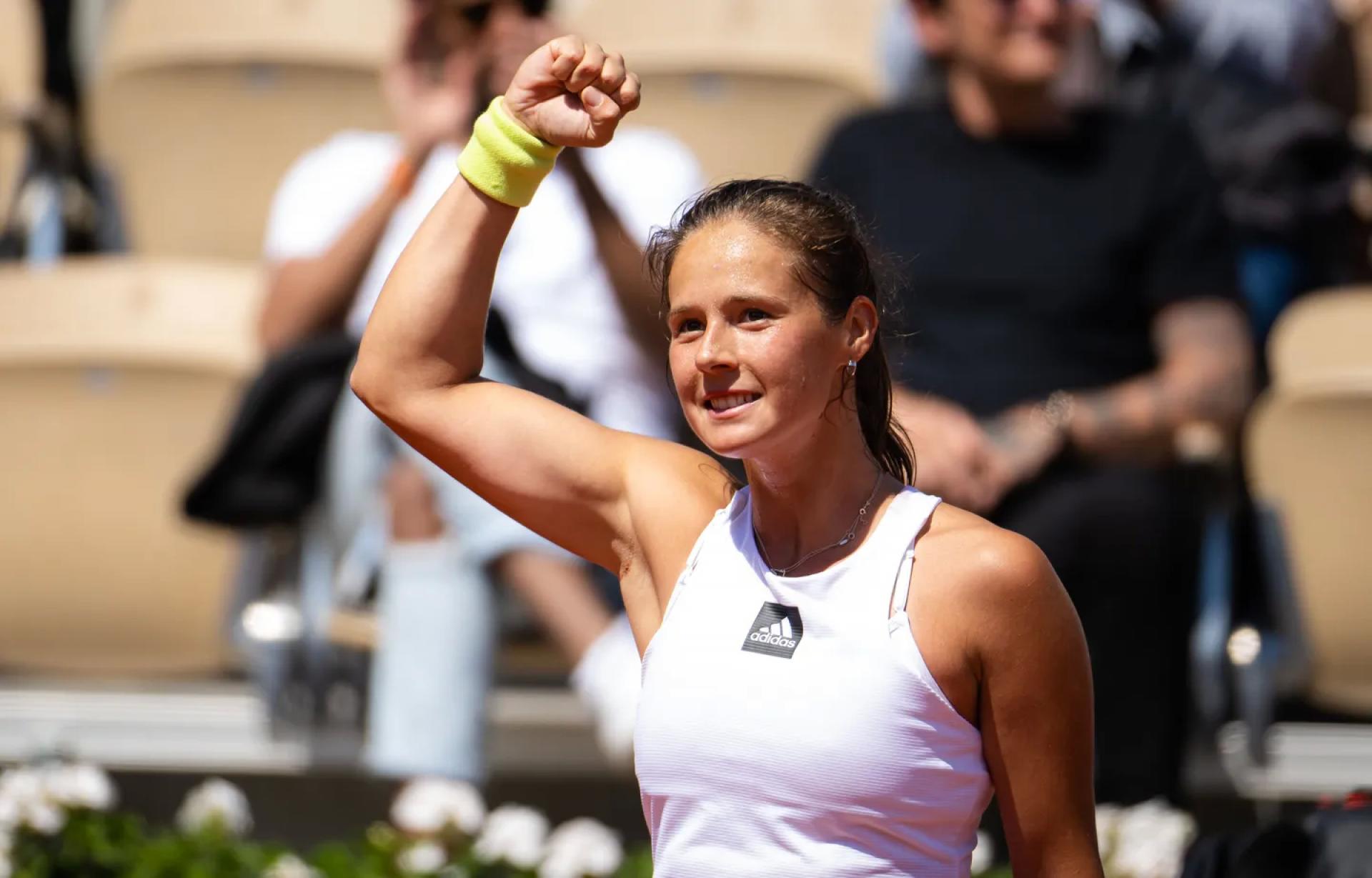 With quite a few big wins under her belt, Kasatkina has already made her mark on the WTA singles rankings and has broken into the top 10. There is no doubt that she will be able to carry over the success she has enjoyed on the junior circuit to the senior tour, and she has already shown strong indications that she will be here for a long time to come.

The fact that Daria Kasatkita has shown the courage to talk about her sexual orientation is a testament to her bravery. What do you think about her statement? Do you agree with her? Let us know what you think by leaving a comment.