Okay, let’s put that straight, shall we? Harry Potter and his ties with Daniel Radcliffe stay put and no one, I repeat, no one can take that away! 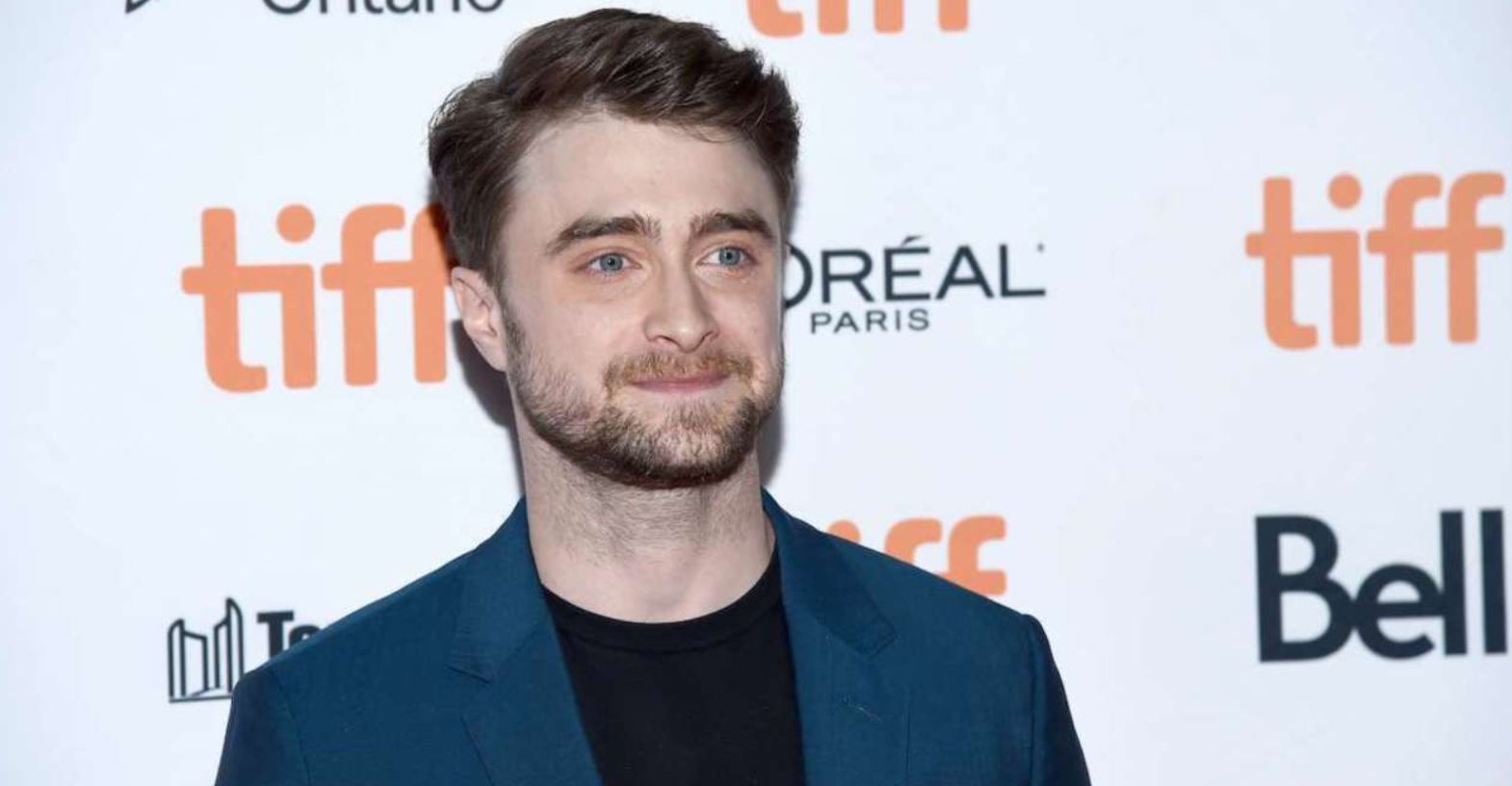 For obvious reasons, reprise as Harry Potter back on screen is out of the question. But if it isn’t Harry., then who would it be? 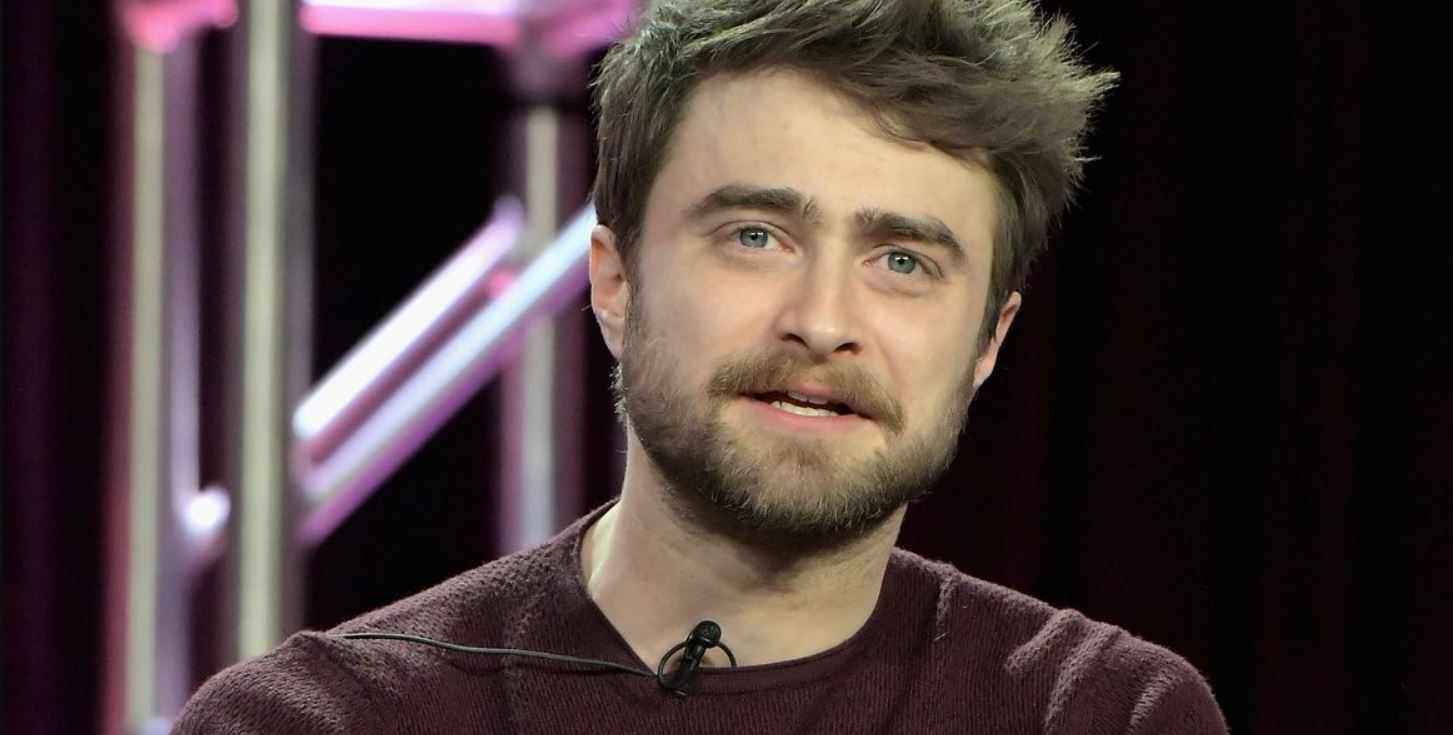 Harry Potter recently sat down in an Interview with Happy Sad Confused Podcast and when he was asked a hypothetical question, he couldn’t keep it off.

The question was pretty straightforward about Harry Potter movies and if it were remade, who would be casting in it. He was also asked ”how would he play” in a Harry Potter reboot.

Radcliffe being Radcliffe, of course, went for an answer that was the most accurate and also age-appropriate. He handpicked the two most iconic characters from the movie.

“I would probably want to go with like, Sirius or Lupin. Those were always the two characters that I was like ‘They’re great’,’” answered Harry. 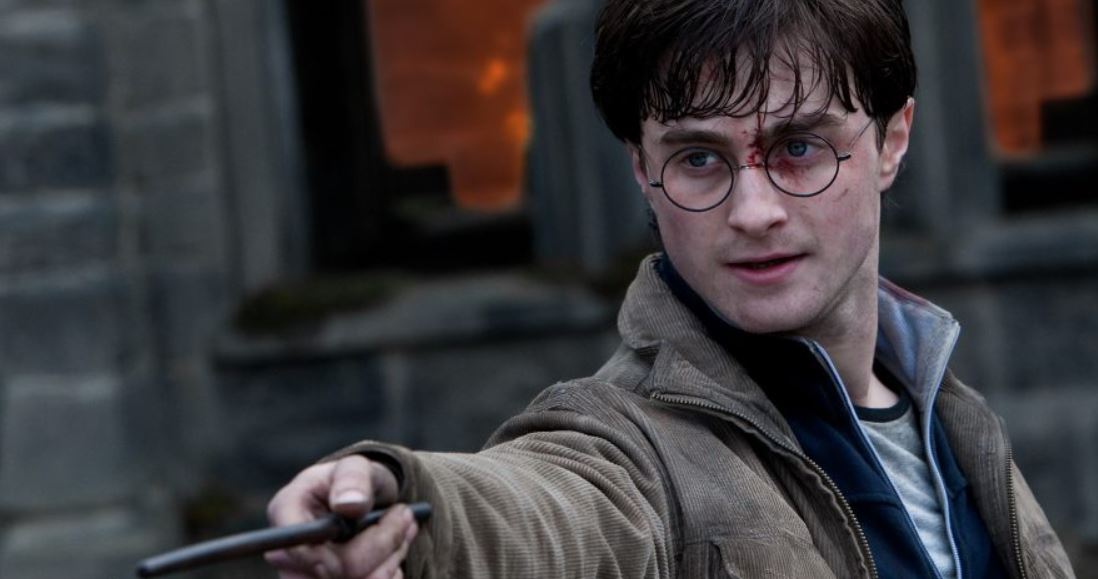 He further adds – “And also like, I’m obviously biased by my experience of filming those scenes, with those people, and they’re like some of my favourite memories.”

Therefore, this concludes that Gary Oldman and David Thewlis i.e., Sirius Black and Master Lupin respectively were the best roles for him.

Back in 2004 was when the trio met for the first time. It was during the shooting for Prisoners of Azkaban where Radcliffe, Oldman, and Thewlis bumped into one another.

Daniel also put his comments for the upcoming Harry Potter version. Here is what he said. 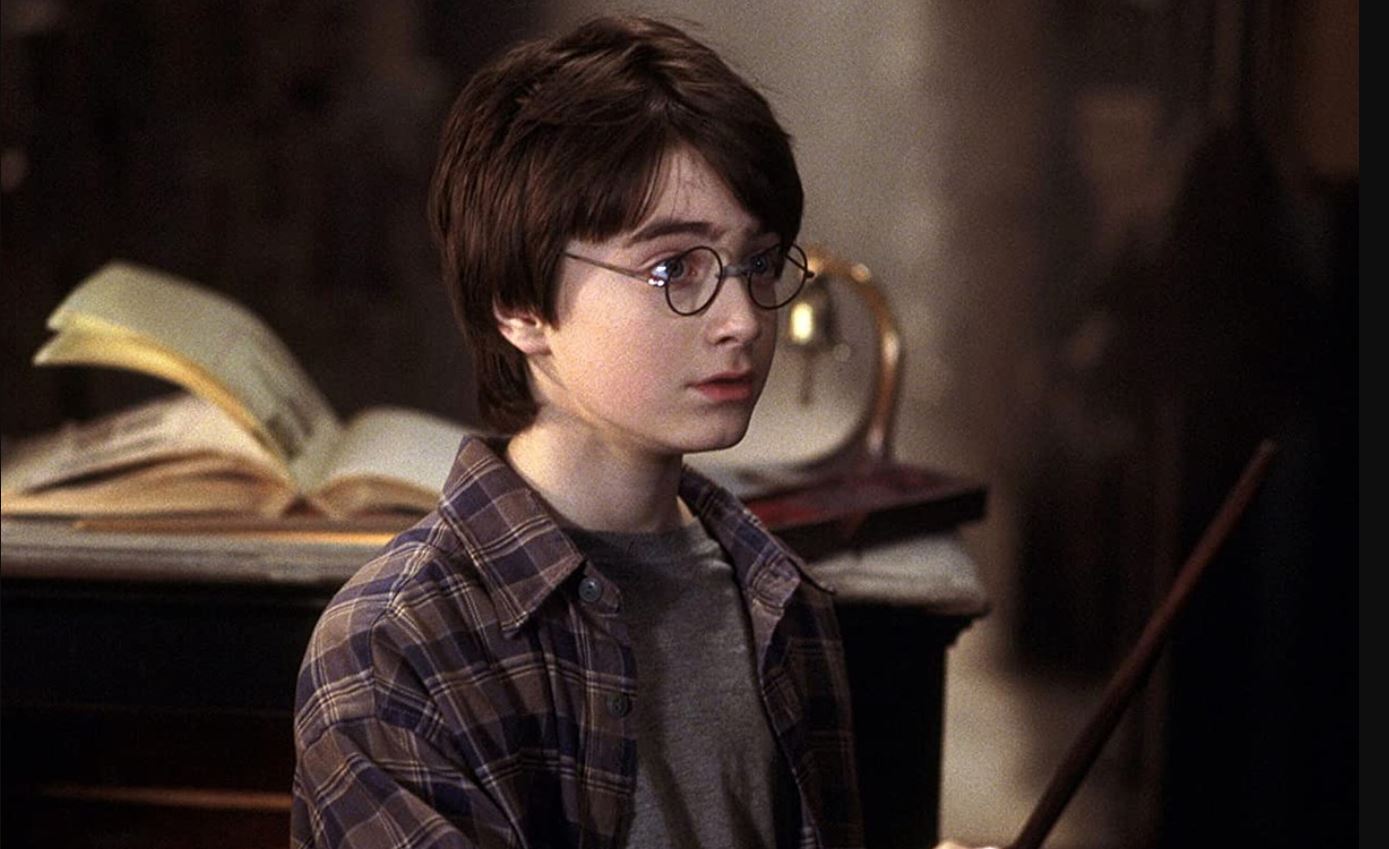 “I’m sure there will be some other version of it. I know I’m not the last Harry Potter I’m gonna see in my lifetime – we’ve already got a few more [in the stage play The Cursed Child].”

For a possible TV spinoff, here are his comments,  “I feel like there are other stories from that world that you could absolutely turn into a TV series, 100 percent.

“A series with the older generation [Marauders], that could be very cool.”

For obvious reasons, Radcliffe is open to the proposal of participating in the Harry Potter Reboot. On the contrary, the other franchise actors aren’t. Ginny Weasley said – “I think it’s like a time capsule, and [if] you open it and it changes and everything feels kind of different…”

Let’s pray for a comeback and also hope our prayers are heard. Duh, that’s hypothetical!