Daniel Craig, the famous Hollywood actor will be the recipient of a star on the Hollywood Walk of Fame award just ahead of the release of his last movie ‘No Time to Die’.

Craig who gained international recognition for playing the role of James Bond character in many movies is all set to receive his star in a ceremony on Wednesday, October 6. 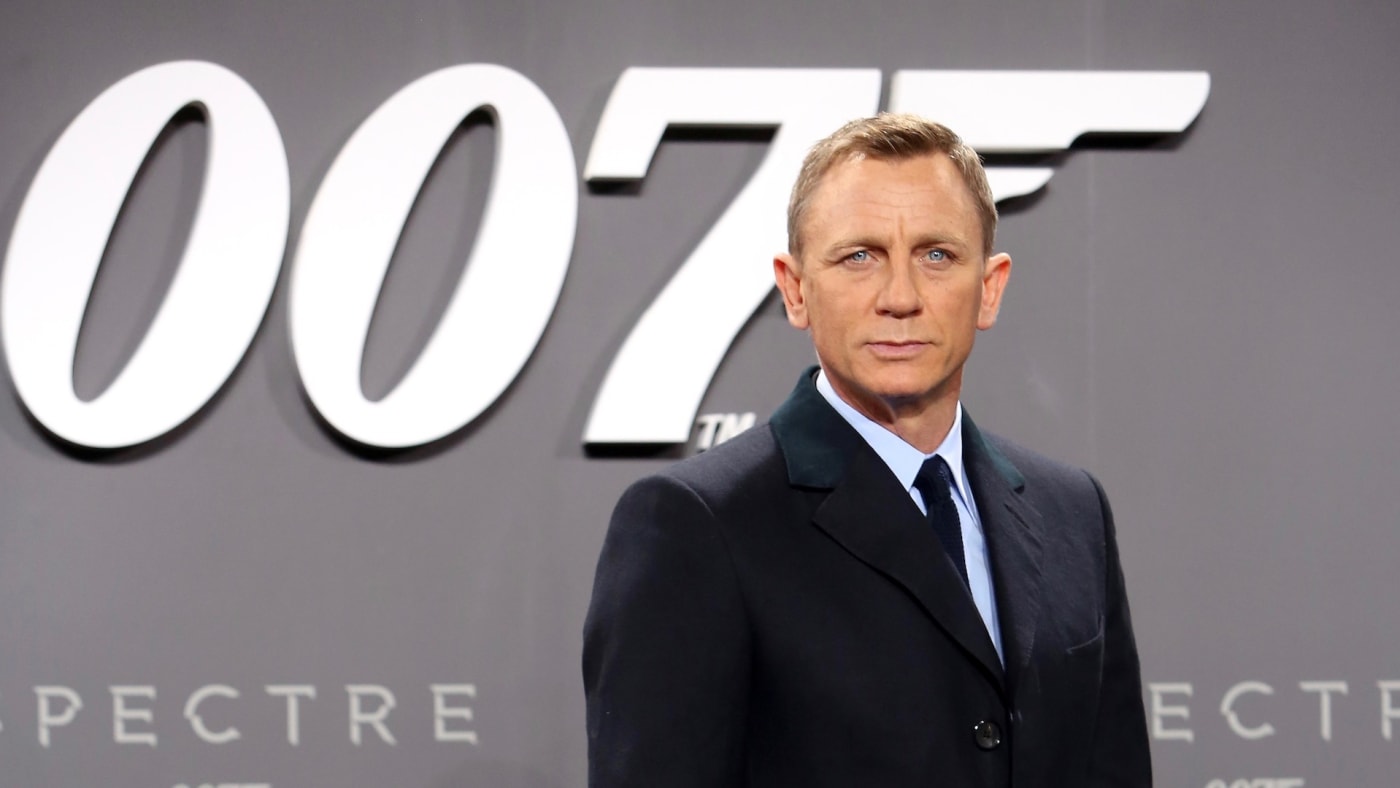 He will be the fourth James Bond actor and will be the 2,704th actor to receive the honor. Not only former famous 007 actors like David Niven, Roger Moore, and Pierce Brosnan received this honor but also Barry Nelson who played the role of Bond in a TV movie also received a star. 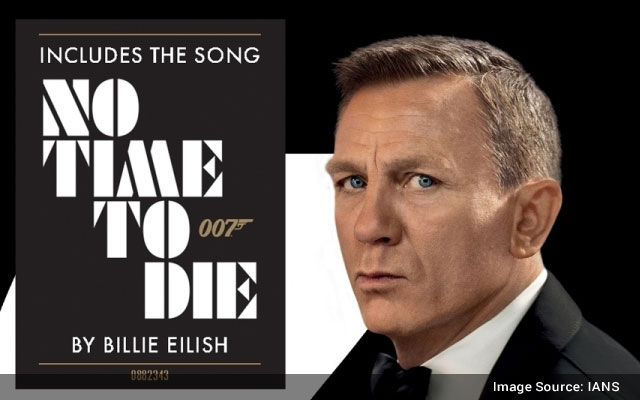 It is expected that Craig’s colleague Rami Malek, who played the character of villain Lyutsifer Safin in ‘No Time to Die’ will speak at the ceremony.

Other guest speakers on the special occasion will be none other than Bond franchise producers Michael G. Wilson and Barbara Broccoli. At 7007 Hollywood Boulevard, Craig’s star will be placed just beside Moore’s star.

Ana Martinez, producer of the Hollywood Walk of Fame said, “Daniel Craig is a British cultural icon, as is James Bond, the man he has portrayed in five 007 films. We are thrilled to place his terrazzo Walk of Fame star next to the star of another famed actor who also portrayed James Bond, Roger Moore. Fans will be thrilled when they see that their stars are appropriately located at 7007 Hollywood Boulevard,”.

No Time to Die is Craig’s fifth Bond movie that was initially directed by Danny Boyle and set to hit theatres in November 2019. The release date of the movie was deferred as Boyle left the project.

It was later directed by Cary Joji Fukunaga and the release date was later delayed many times because of the Coronavirus pandemic. Finally, the movie was released in cinemas on 30 Sep 2021 in the UK and is expected to release in the US on 8 October 2021. 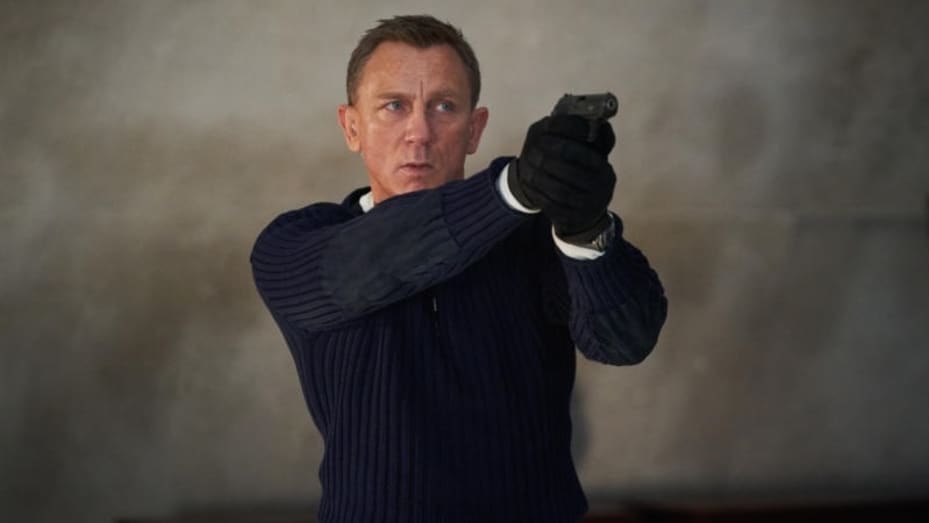 Daniel Wroughton Craig was born in the year 1968 in the city of Chester. Craig, his sister along with his mother moved to the Wirral Peninsula after his parents divorced in the year 1972. He did his schooling in Hoylake following which he completed his training at the National Youth Theatre. In the year 1991, he completed his graduation from the Guildhall School of Music and Drama.

He is also the recipient of a Golden Globe nomination for his role in the ‘Knives Out’ movie. Other famous and successful movies starring Craig include ‘The Girl With the Dragon Tattoo’, ‘Logan Lucky’, ‘Munich’, ‘Road to Perdition’, ‘Enduring Love’, ‘The Mother’ among others.

It is expected that he will cast along with Ethiopian-Irish actress Ruth Negga as his Lady Macbeth post-Bond career in Shakespeare’s Macbeth. He will also be seen in the upcoming American mystery sequel movie ‘Knives Out 2’.