The third season of the dance reality show, Dance Deewane concluded on Sunday with the winner being announced during the grand finale.

Piyush Gurbhele and Rupesh Soni have been announced as the winner of Dance Deewane 3. The duo lifted the winner trophy during the finale night on Sunday. 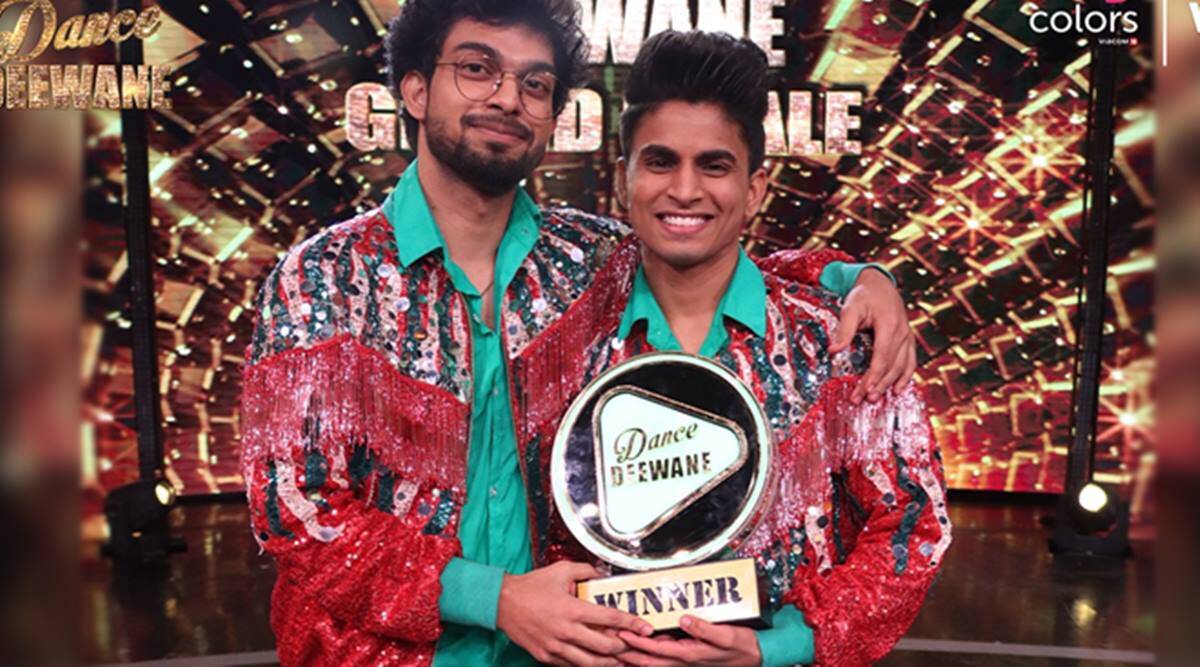 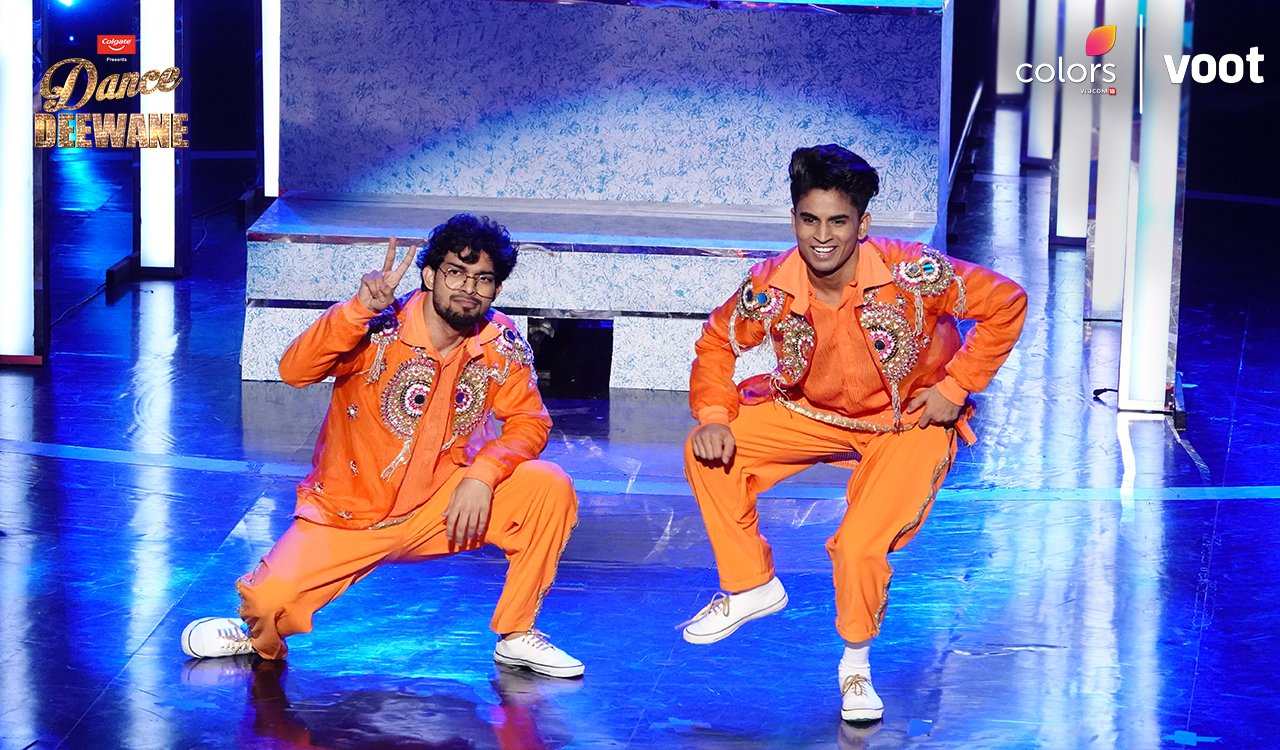 After winning the Dance Deewane 3 trophy, Piyush Gurbhele said in a press statement, “I am excited, happy, thrilled; feeling so many emotions that I can’t even express.

It still feels like a dream and I cannot thank the judges Madhuri Ma’am, Tushar sir, Dharmesh Sir and everyone who guided me and Rupesh in our journey. I would also like to thank the audience who supported us and put so much faith in our art.”

From the starting of the season this year, Piyush Gurbhele has been the judges’ favorite owing to his captivating dance performances. Piyush hailing from Nagpur is a fan of Dharmesh. The young boy has been successful in impressing his idol as well as the viewers.

Piyush and Rupesh Soni have raised the dancing standards furthermore with their amazing dance moves after teaming up to take on the stage.

Rupesh Soni added, “This is a big win for me and my partner Piyush. It was a great journey performing in front of celebrated artists who helped and guided us throughout. This show has opened so many doors for us to make a successful career in this field.” 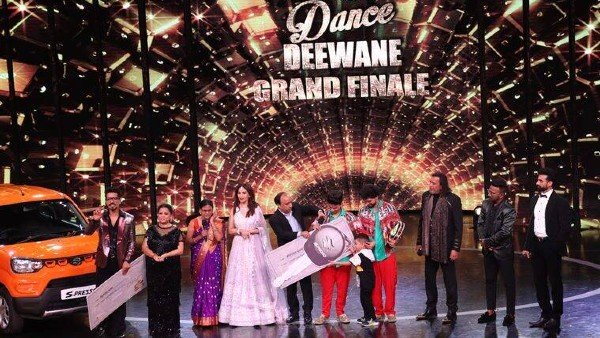 The finale night also witnessed a rare performance by the guest on the finale – Mithun Chakraborty by pairing with Madhuri Dixit on the popular song Pyar Kabhi Kam Nahi Karna from the film, Prem Pratigya in which they both worked together.

Madhuri also lured the audience with her impressive dance moves by performing on a medley of her popular songs. Soochana Chorrge and Aman Kumar Raj also joined her on the stage.

Dance Deewane 3 which aired on Colors channel will now be taken over by The Big Picture hosted by Ranveer Singh.

Stay connected for more latest updates on your favorite shows!