Jonathan Lyndale Kirk, who goes by the stage name DaBaby is charged with felony battery by a property owner who suffered serious injuries after being attacked for trying to shut down a music video at his rental property. Read on to know how DaBaby got himself into trouble. 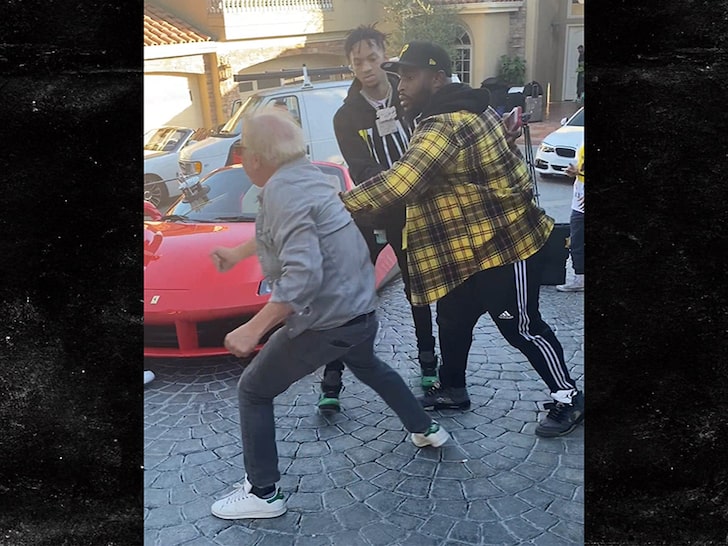 What is the Issue? A property owner Garry Pagar filed a lawsuit in February against DaBaby for felony battery charges stemming from serious injuries he claims he suffered from trying to shut down a music video at his rental property.

Garry Pagar rented a massive pad in L.A. to DaBaby and his team. He was told by DaBaby that it was going to be a vacation place for his crew and agreed to keep the number of guests to 12 during his week-long stay.

Later, Pagar received complaints that the “Suge” rapper repeatedly violated the rent agreement so he went personally to check the situation on December 2, 2021. Upon his arrival, Pagal found 40 odd people outside the house, shooting a music video.

Pagar claimed in his lawsuit that he tried to amicably resolve this situation by talking to DaBaby but was shoved to the ground by one of his crew members. He alleges that the 30-year-old rapper ordered the guy to attack him. As a result, he sucker-punched him in the face, knocking out his tooth. 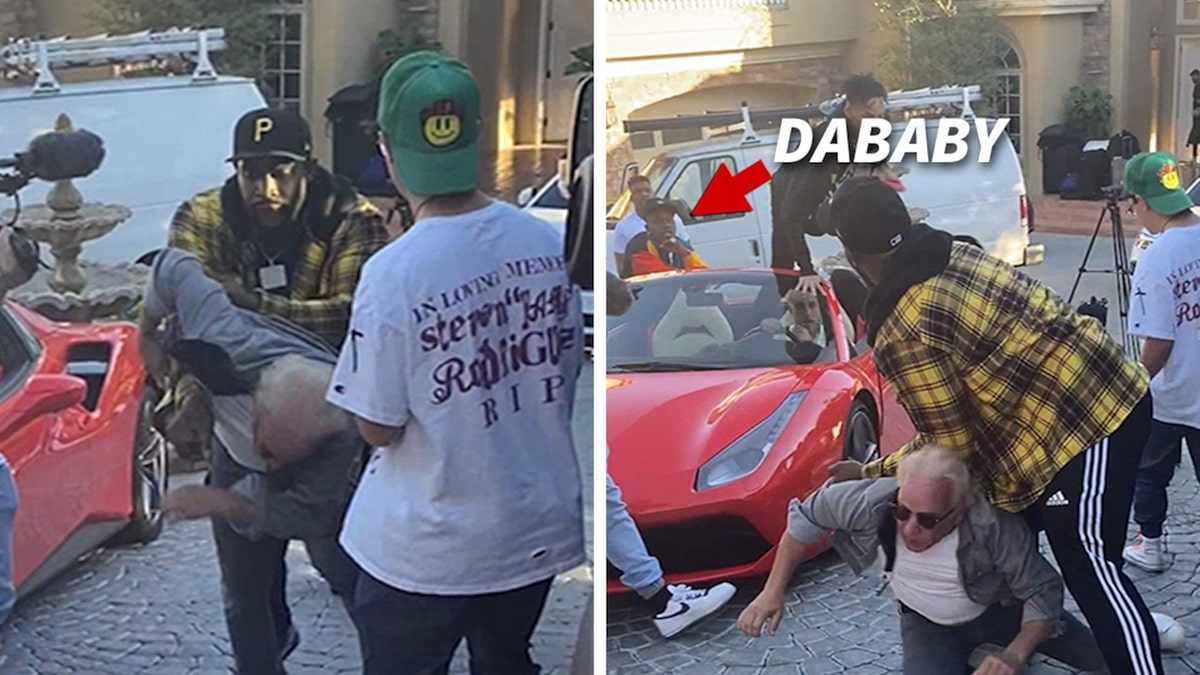 Not just this, they even took away Pagar’s cellphone and issued threats against him if he informed the authorities. However, Pagar went straight to the police and informed them about the incident. 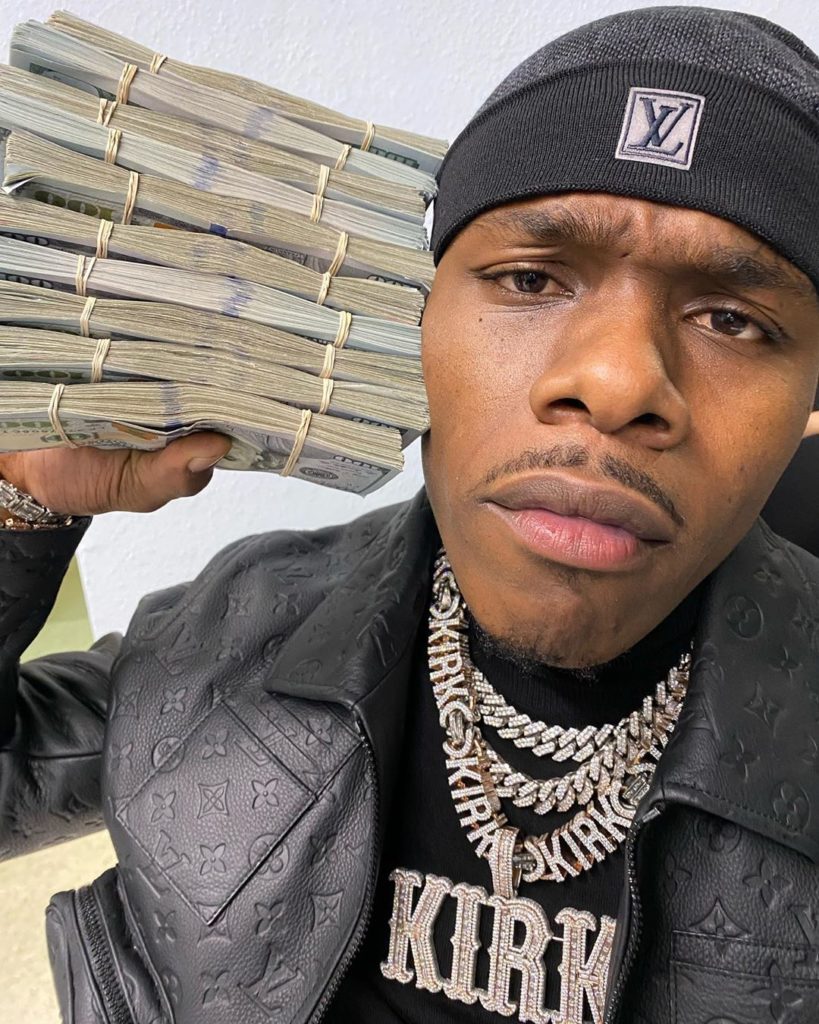 Pagar is suing DaBaby for $117,910 and the L.A. County District Attorney has charged him with felony battery. This is not the first time that Dababy got himself into legal trouble. Previously in 2018, he was involved in a shooting in North Carolina.

DaBaby shot a 19-year-old man in the abdomen who died soon after the bullet pierced through him. DaBaby stated that he acted in self-defence. Shockingly, the most serious charges were dropped in 2019.

In 2020, he was detained and questioned in Miami concerning a robbery investigation. DaBaby was arrested after authorities found he had an arrest warrant out in Texas stemming from a battery charge. 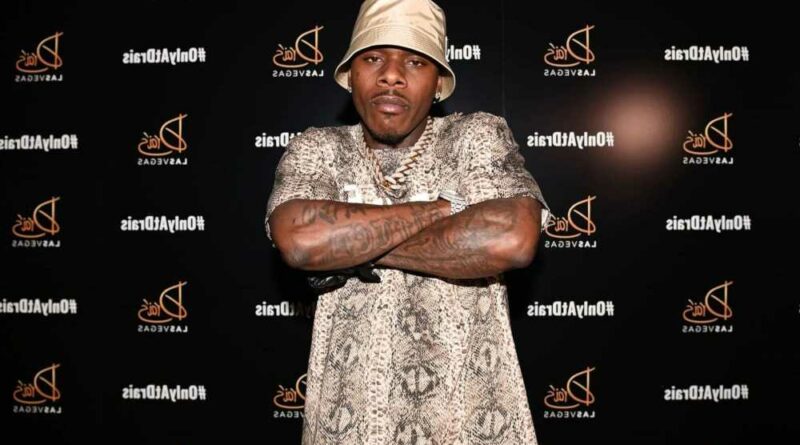 Reports suggest that he along with his crew humped and robbed a music promoter who only paid Kirk $20,000 of the $30,000. Therefore, he allegedly took $80 cash, an iPhone 7, and a credit card from the promoter. He was released 48 hours later.

DaBaby also slapped a female fan during his “Up Close N Personal” tour for which he later apologised. He received backlash for making homophobic remarks in 2021. In 2022, Kirk and his crew assaulted DaniLeigh’s brother Brandon Bills at a bowling alley in the Los Angeles area.

In April 2022, Rolling Stone released the surveillance tape of the incident, sparking renewed scrutiny in the incident after Kirk shot a trespasser at his Troutman estate earlier that month. There is no further update on the case yet. What do you think about this incident? Let us know in the comment section.