Cynthia Bailey of the Real Housewives of Atlanta is pleased to inform everyone that she feels blessed. She had a valid reason for being delighted with the outcome of her mother’s breast cancer surgery: it was a success!

It can be both heartbreaking and stressful to watch your parents fight a cancer battle as they battle their illness. However, the good news for Bailey is that her mother, Barbara Ford Moris been cancer-free. 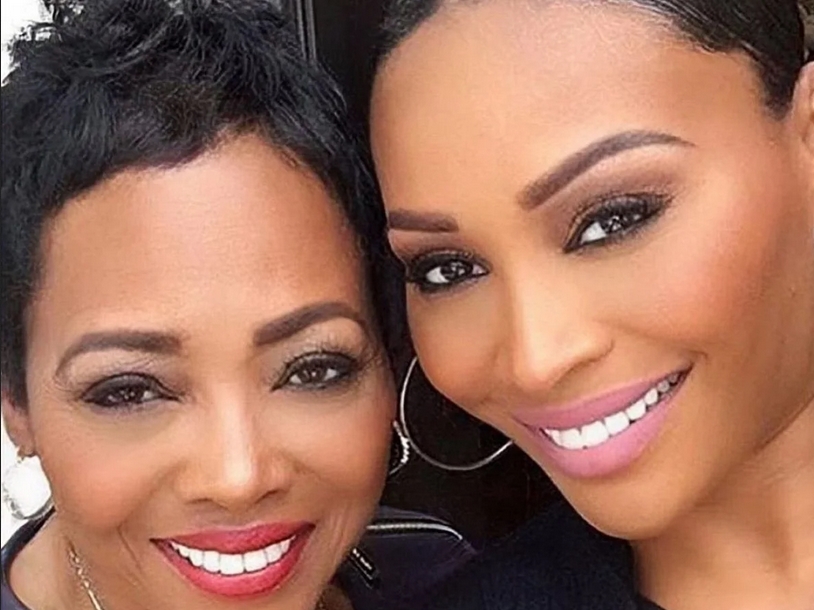 In a sweet posting on her Instagram account, the reality star posted a picture of herself and her mother where she captioned the post with the news that today was the last day of her mother’s therapy and that she has now been declared cancer-free.

In the caption of the picture, it can be seen that the caption reads as follows: “for everyone that has been asking for an update on my mom @barbarafmorris cancer journey, i am so excited to let you all know that today was her last day of radiation, and she is by the grace of God cancer free!!! thanksgiving came early…thank you all for your love, prayers & well wishes! glory be to God!”

Looking at the picture, we can see that she has joy in her eyes. Being with your parents is one of the most blessed feelings one can ever experience. There is a sense of satisfaction in her heart about her mother’s health after a long struggle.

During the weekend, it was revealed on Cynthia Bailey’s Instagram page that her mother, Barbara Ford Morris, the star of The Real Housewives of Atlanta, was preparing to undergo surgery for a breast cancer diagnosis affecting the left side her body.

“SURGERY DAY.🙏🏽 thank you for all the love, phone calls, texts, and prayers, everyone,” the picture caption reads. “My mother @barbarafmorris is a little anxious & nervous but otherwise in good spirits mentally and emotionally.” 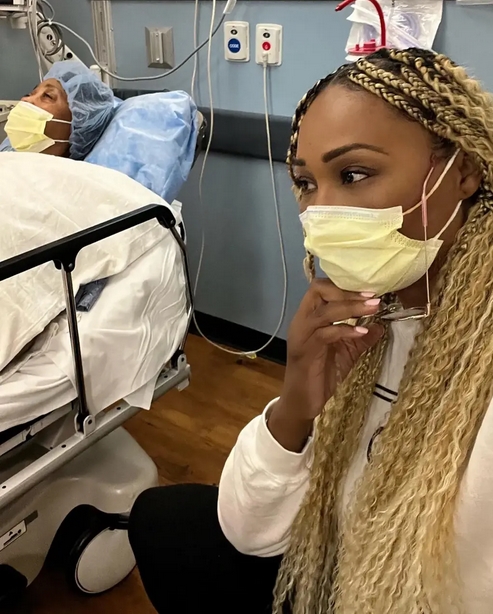 “Her blood pressure was too high to operate when they prepped her but thankfully they were able to get it down before the surgery,” a source stated. “Now we pray and wait. CONTINUE to pray with me & my family for a successful surgery & a speedy recovery.❤️”

After the surgery, Bailey followed up with a follow-up Instagram post letting her fans know everything went well. As she waited for the surgery to finish, she thanked everyone who joined her on Instagram Live to wish her a speedy recovery. It has been a difficult waiting period for her, but I am happy to say that she has been able to stay strong because of the love, prayers, and well wishes of everyone.

During The First Stage Of The Disease, The Condition Was Discovered

In an update to fans on August 12, Bailey explained that her mom was diagnosed with breast cancer due to a recent mammogram and that the tumor was found during the procedure. 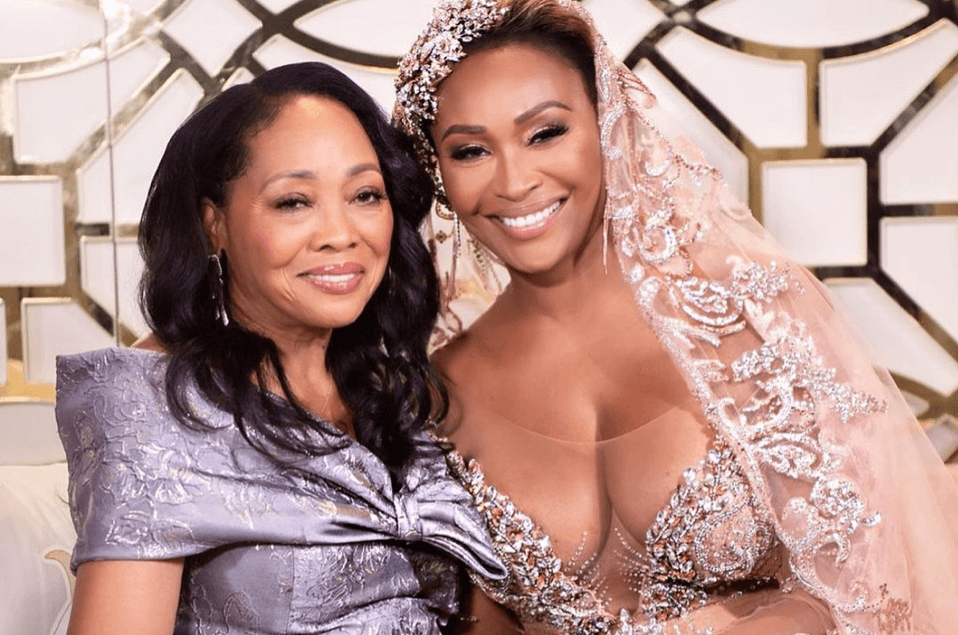 Thanks to the early detection of the disease, it could be treated before it advanced to the second stage. Doctors recommended that she have surgery to remove the cancer and radiation to recover.

She is now in perfect health and free of the disease, and her mother has completely recovered. Cynthia is, without a doubt having a good time with her mom. Wishing them all the best for the future is all we can do.