Cynthia Bailey, who gained huge recognition as the star of RHOA, “The Real Housewives of Atlanta” took a major decision to exit the popular American television series.

Cynthia Bailey made the announcement of her exit from RHOA after 11 seasons by taking to social media. 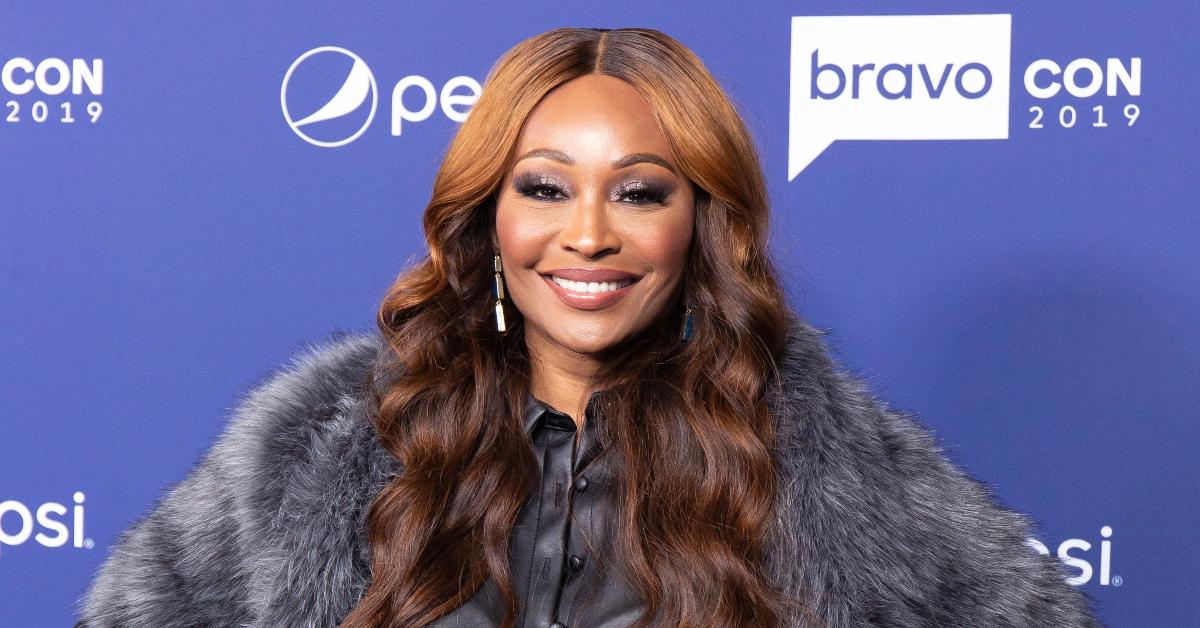 The 53-year old reality television personality shared a picture of herself on her Instagram account by adding an emotional note to it. She confirmed that she had taken the decision of not returning for the next season of RHOA. 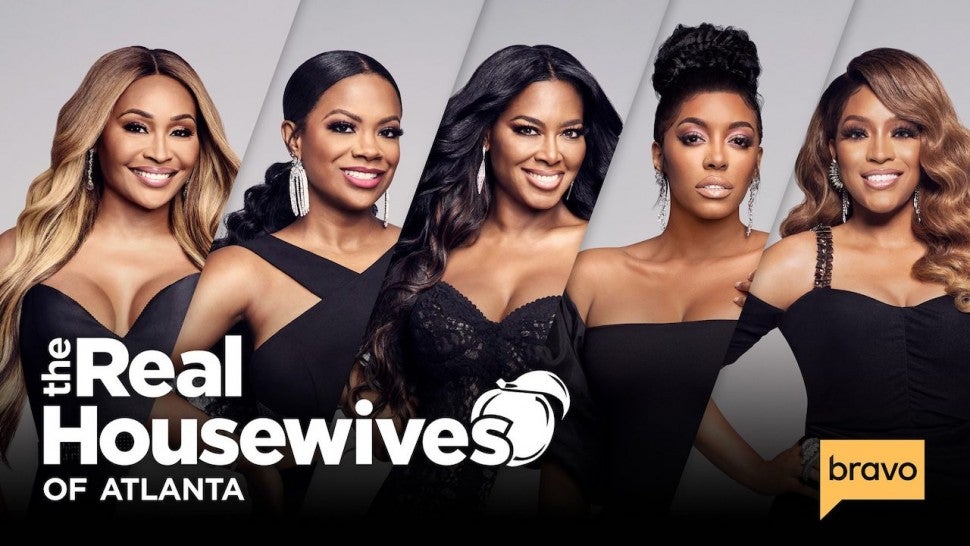 She wrote, “After much thought and consideration, I have made the very difficult and heartfelt decision not to return for the next season of Real Housewives of Atlanta.”

She also took the opportunity to thank her former cast members with whom she has worked for over a decade. She expressed her gratitude for having had an amazing journey all these years.

She wrote, “Thank you NBC Universal, Bravo, and Truly Original for over a decade of partnership. I can’t wait to see what we do next!”

“Thank you to my Real Housewives of Atlanta castmates for eleven of the most unbelievable years of my life, and the most incredible & UNFORGETTABLE memories! I am so grateful to have had this amazing journey, and I am anxiously waiting to embark on new adventures,” she further wrote.

Mentioning her fans, she added, “Most importantly, THANK YOU to my fans! I could not have done it without your blessings, love, and support. Without the fans, none of this would be possible. I love and appreciate all of you.”

She concluded her message by writing, “It’s time to move on to my next chapter, and I look forward to sharing it with all of you.” 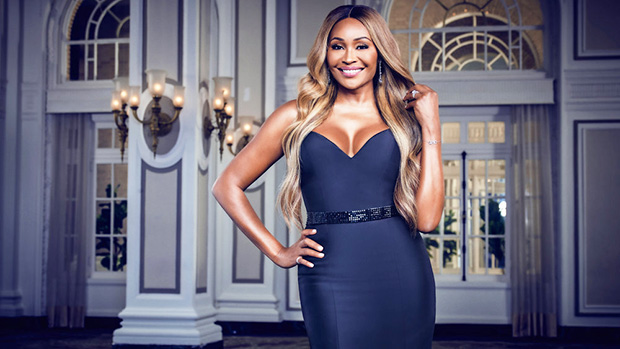 Fans already got a hint of Bailey leaving the show on June 21 when the star model removed the “Real Housewives of Atlanta” title from her Instagram profile.

Bailey has been part of the show since 2010 when she joined RHOA’s Season 3. Since then she never turned back and has been an important part of the cast till Season 13 that was aired recently.

But, as they say, everyone has to move in their life to embark on new adventures, and seems like Bailey is now geared up to move on a new journey post the exit from RHOA.

Although Bailey will no longer be a Housewife on RHOA Season 14, there is some good news for her fans as she will be seen on “Real Housewives All Stars.” It is expected to premiere on NBC’s streaming platform, Peacock in the later part of 2021.

However, comments are awaited from Bravo regarding Cynthia Bailey’s exit from RHOA, The Real Housewives of Atlanta.