Curtis has released a clarification statement regarding the incident involving the photo showing a naked child in a box.

In response to the picture taken from Curtis’ Instagram account, several people began to express outrage, and Curtis was subjected to widespread criticism. 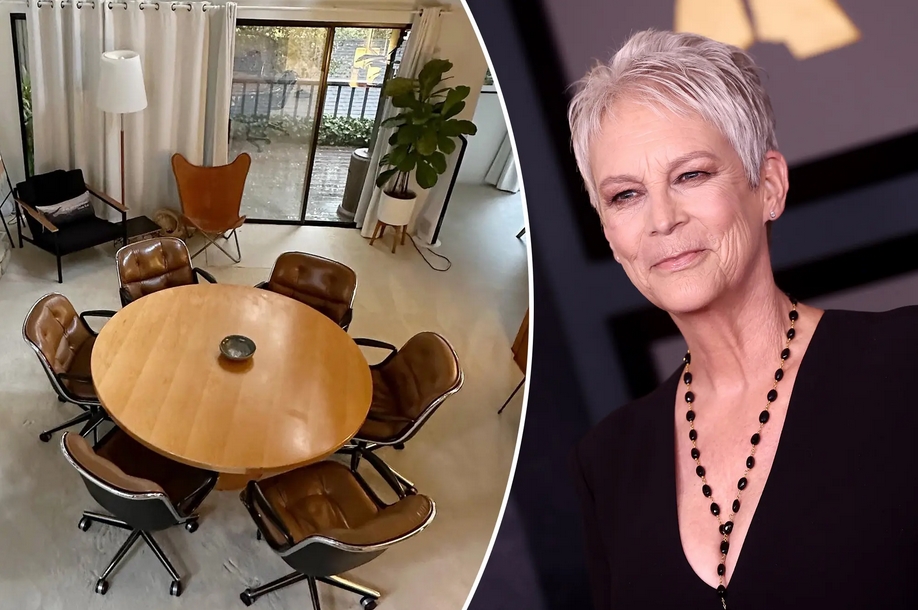 Curtis Has Released A Clarification Statement After Receiving Heavy Criticism

A recent Instagram post that has rubbed some of her followers, Jamie Lee Curtis, has clarified the wrong way. This is to clear up the controversy. In response to her posting on her public social media account of a photo of a naked child in a box, Curtis has received criticism from many people. As a result of the post, many people were outraged, expressing their concerns about the inappropriateness and insensitivity of the image.

As a result of the controversy, Curtis released a clarification statement explaining his intent behind writing the post to address the argument. In response to this, she clarified that she had no ill intentions when she posted the photo. Instead, the image depicts childhood innocence and playfulness in a way that would be innocent and respectful of children.

As a clarification, the statement that she posted was in the following format: “Last week, I posted a picture of some chairs that included a photograph on the wall by an artist gifted to me 20 years ago. I understand it has disturbed some people. But, as I have said, I am a truth-teller, so here’s the truth. It’s a picture of a child, taken by her mother, of her playing in their backyard in a tub of water. Nothing more, nothing less. I took down the post because I didn’t want to keep something up that upset anyone.”

Some Audience Members Found The Photo Disturbing! Why Was That?

A framed photograph on the wall of the studio where the actress, 64, works, which appears to be of a naked young child in some bin or tub, was all that caught attention last week when she shared a photo of the space in her house including her “beautiful Pollack chairs.” It became all that was talked about instead of her “beautiful Pollack chairs.” 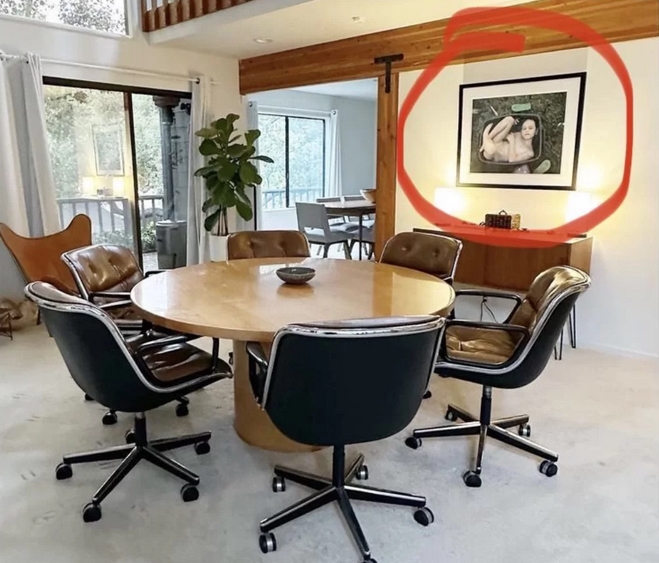 In a report, several users immediately slammed Curtis’s photo on the internet, claiming, among others, that the image seemed to depict a sexually exploited child, prompting Curtis to explain what was happening.

Her Fans, After The Incident, Quickly defended her

Despite all the controversy surrounding the Halloween star, her fans quickly jumped to her defense. Despite the controversy, they assured her in the comments section that she did nothing wrong by posting the picture in the first place.

“I saw the post and only noticed the chairs,” insisted one of the fans. “Please don’t give in to these people. If it brings you joy, share it.” 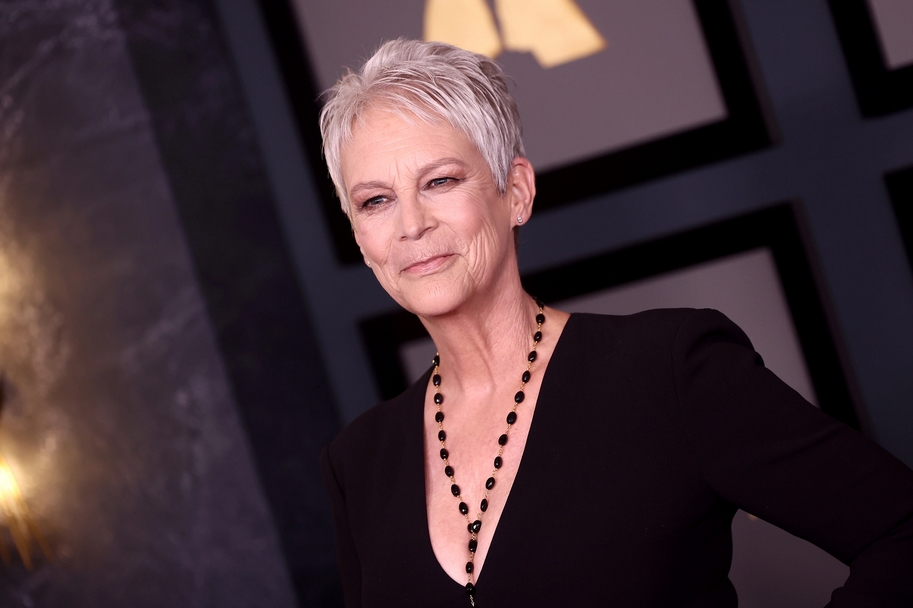 Most people argued that the photo did not have to be taken down, with one person stating, “This wasn’t necessary, Jamie. You’ve done nothing wrong. Some people need to get a life.”

“A perfectly normal explanation” was what Curtis’ message sounded like to someone else. “It’s concerning how it just takes one person to spin something out of control.” “I commend your transparency,” commented yet another admirer.

On the other hand, the chairs themselves were pretty beautiful. What would you think of it if you were to consider the same? Please tell me what you think of the picture. Comment below with your thoughts. I would love to hear what you think.