‘Cuckoo’: the NEON Horror Movie has Chan, Schafer, Malkovich, and Boutella as CAST

If you were, by any chance waiting for this, the big reveal has finally happened. NEON has made the announcement of the cast to feature in the upcoming horror movie, Cuckoo.

If you are thrilled equally, keep reading to find out all about it.

In the headlines are, Gemma Chan, Hunter Schafer, Sofia Boutella, and John Malkovich who will also be the cast for NEON’s upcoming horror piece, Cuckoo. As director and writer, Tilman Singer will be seen doing the deeds. 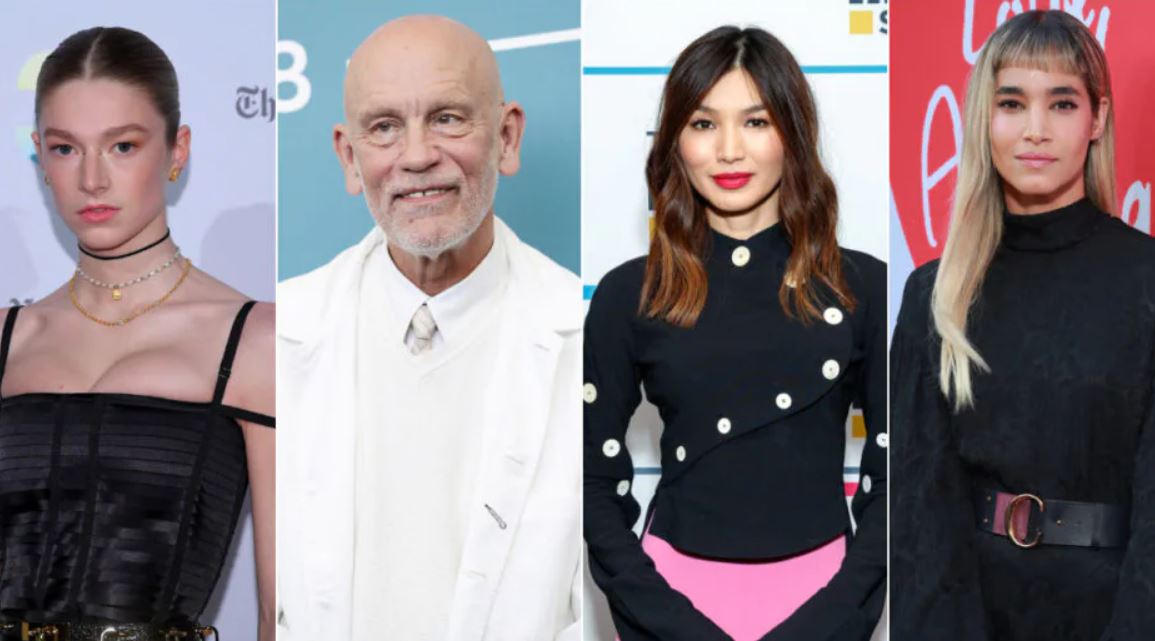 The other details related to the movie are still shady. However, the budget is being planned along with a tiny preparation to begin shooting.

Euphoria, the popular HBO series was the first debut for Schafer as an actor. Also, one of her finest roles thus far. In order to add more volume to her character, she teamed up with Sam Levinson so that her character sees the depth it needs. 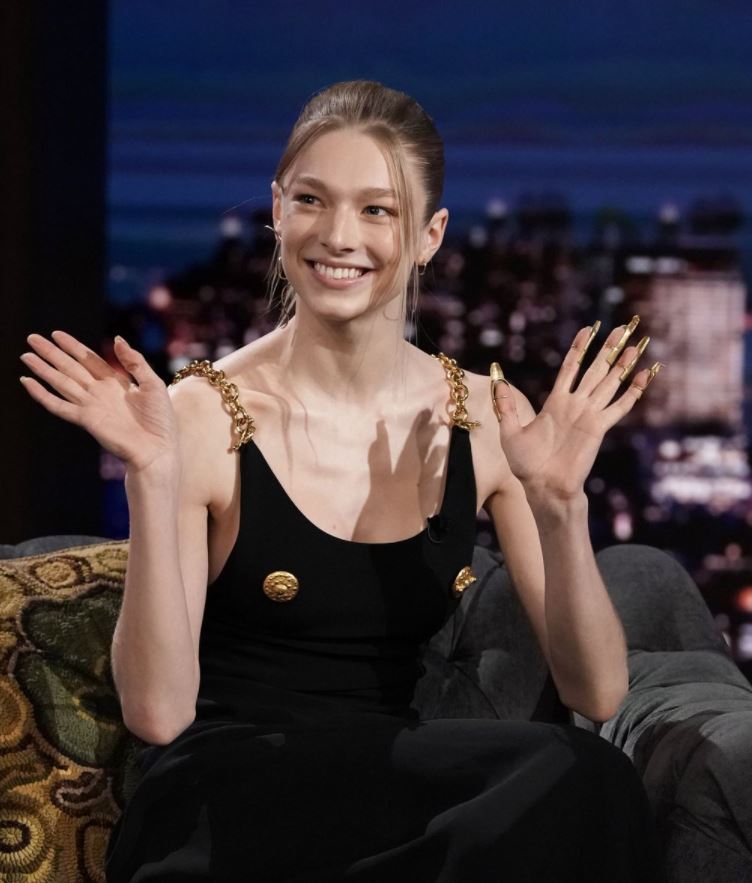 Moreover, she also made it to the list of 100 emerging leaders.

Cuckoo is another take for Tilman Singer where her first one was Luz, which was another supernatural story based around the same genre. 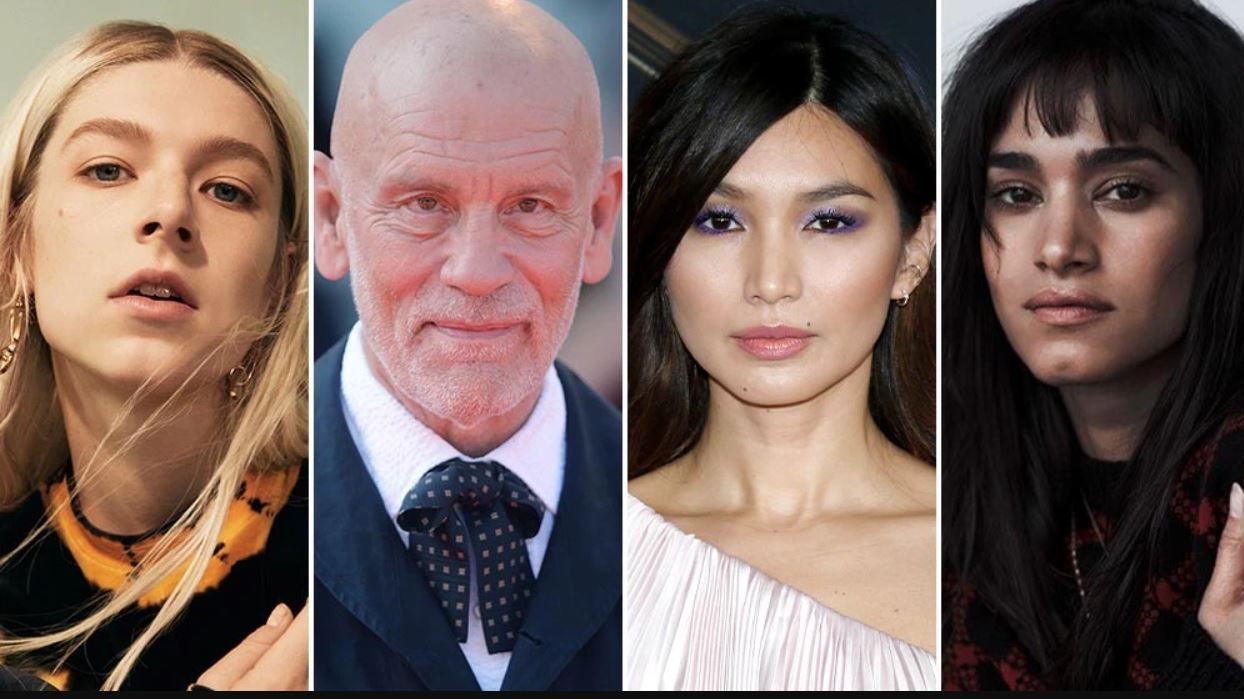 Luz was a blockbuster and got home renowned awards one of which included, Best Horror Film and Best Film at Fantastic Fest and  Milan Film Festival respectively. Seems like Tilman wants the team back for Cuckoo as well.

Some of the names on the list are, Dario Mendez Acosta, Simon Waskow, and DP Paul Faltz.

Moving to the other name, Malkovich, who has been in the acting world for a long time now having shared his screen appearance for over 70 films altogether. Some of the popular names from the list are Transformers: Dark of the Moon, Con Air, Red, and so on. In addition, he has also taken two Academy awards home for his brilliant acting in In the Line of Fire and Places in the Heart.

Next is Chan, who we saw in Crazy Rich Asians. If you remember, she was also a part of Raya and the Last Dragon. Only later, she joined hands with Eternals and Captain Marvel. 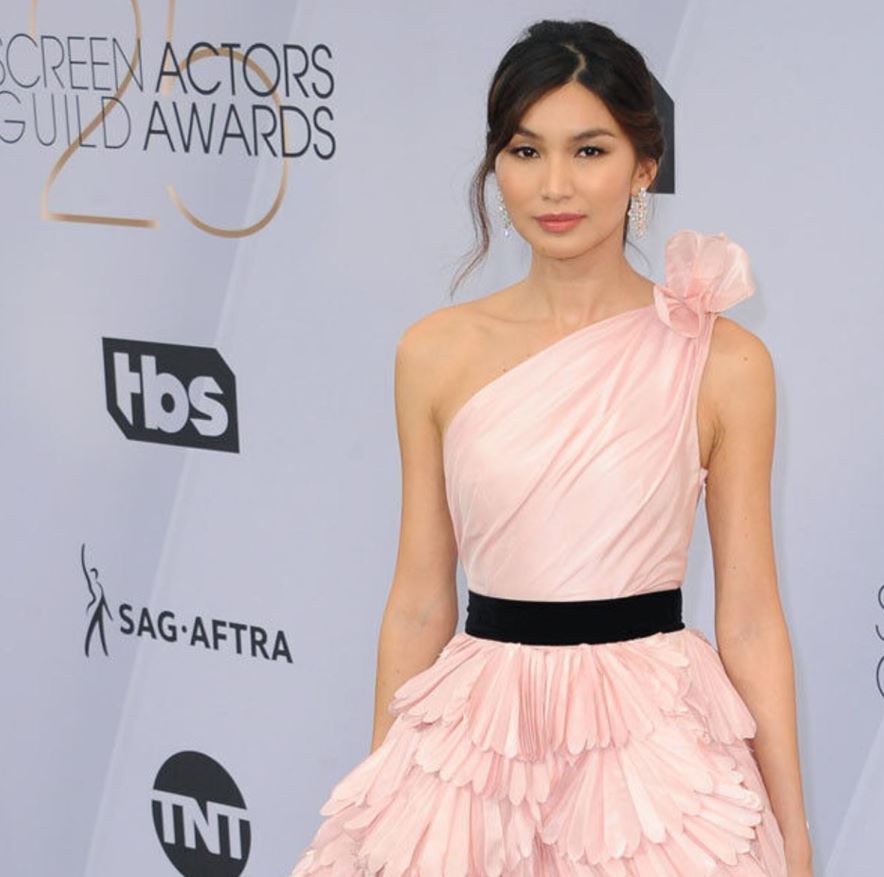 Right now, not a lot is revealed about Cuckoo. However, the horror movie will start photography starting April 2022.