Well, it seems like a number of events are being canceled or postponed amid COVID-19 and Omicron concerns.

The latest event that has been postponed due to rising COVID-19 cases, as well as the now-dominant Omicron variant, is the 2022 Critics Choice Awards. 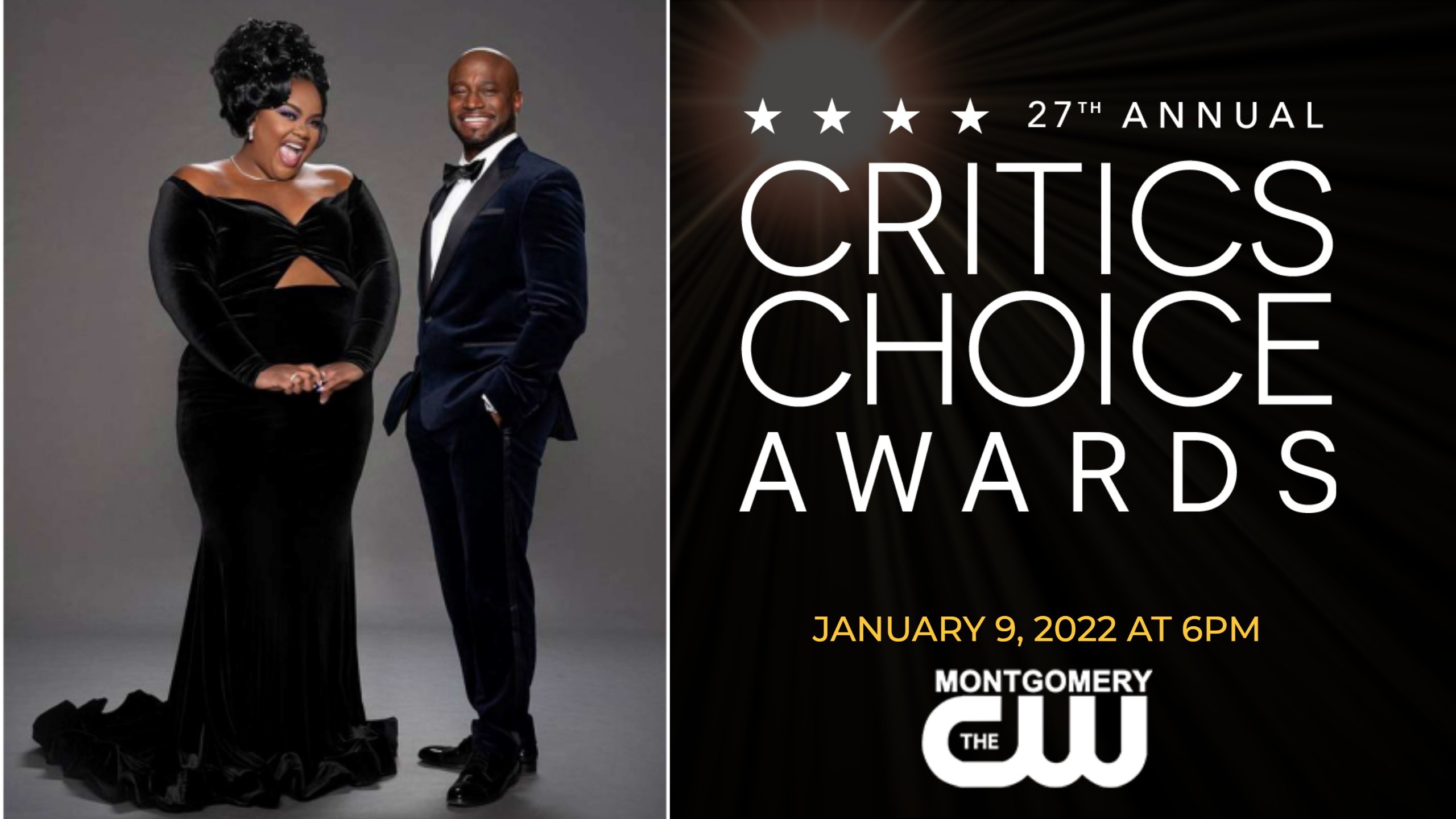 The event was originally scheduled to be held on 9th January 2022 hosted by Taye Diggs and Nicole Byer.

Critics Choice Awards postponed due to surge in Omicron variant 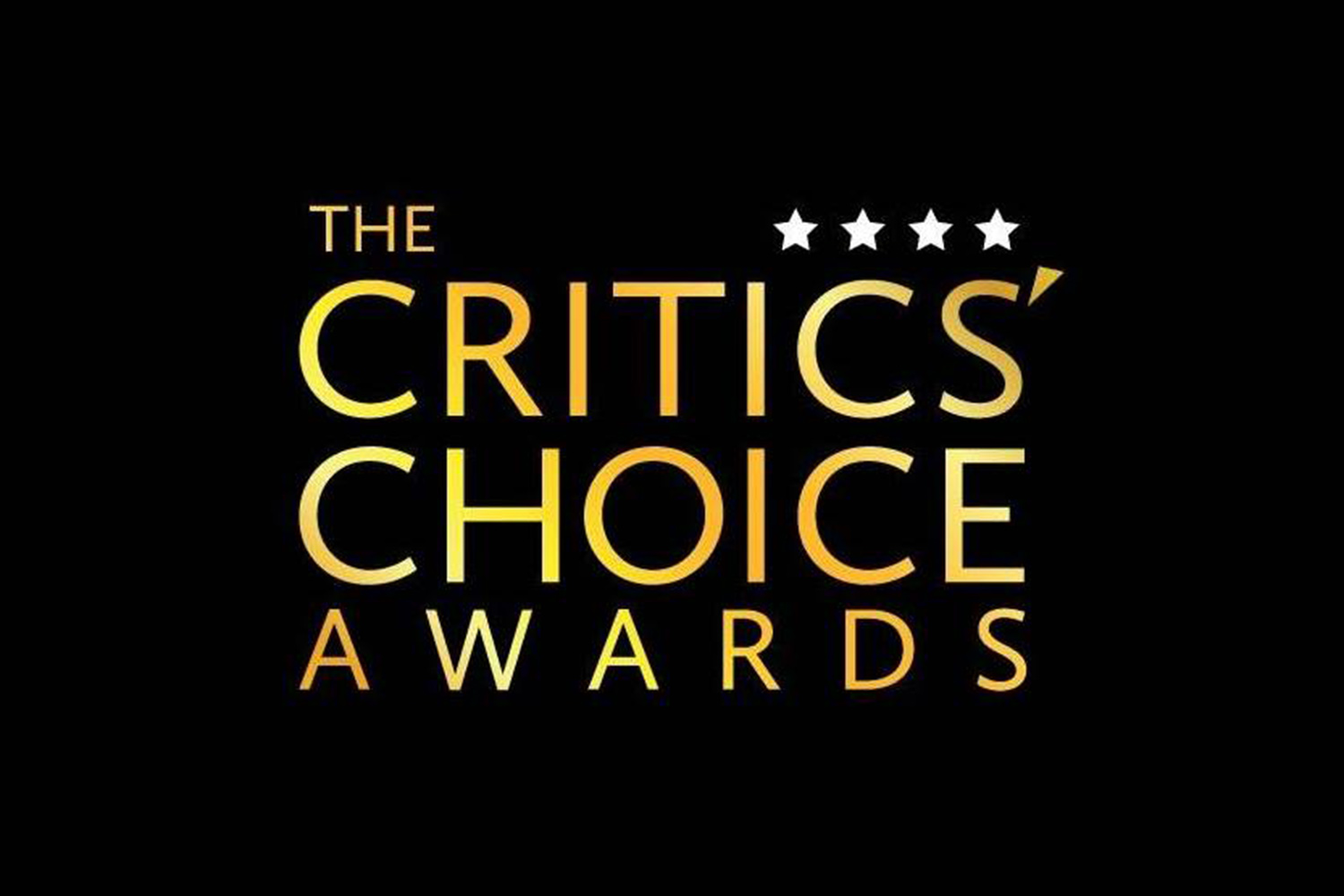 Omicron, the new variant of Coronavirus that originated in South Africa is now spreading rapidly in the US and it accounts for more than 2/3 rd of the new infections registered last week.

The official statement shared by the Critics Choice Awards on social media read: “After thoughtful consideration and candid conversations with our partners at The CW and TBS, we have collectively come to the conclusion that the prudent and responsible decision at this point is to postpone the 27th Annual Critics Choice Awards, originally slated for January 9, 2022.”

It further added, “We are in regular communication with LA County Public Health officials, and we are currently working diligently to find a new date during the upcoming awards season in which to host our annual gala in-person with everyone’s safety and health remaining our top priority.” 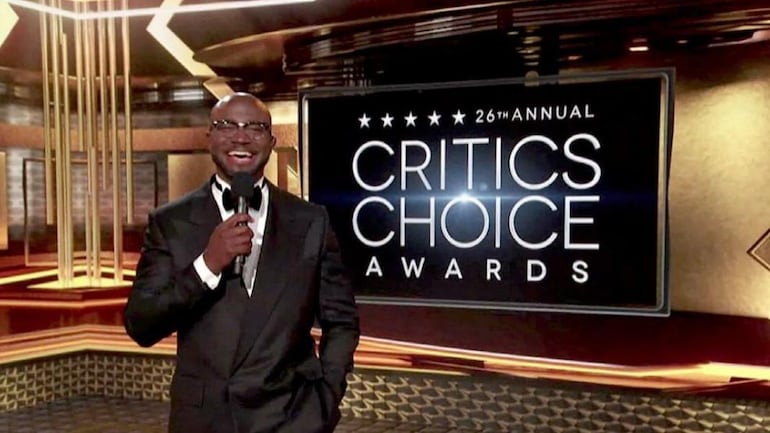 It concluded the statement by writing that they would share additional details regarding the Critics Choice Awards at the earliest.

“We will be sharing additional details with our friends and colleagues throughout the entertainment industry as soon as we can,” it said.

Even other public events like Broadway shows, the NHL season, and more are being canceled or postponed.

The nominations for the 27th Critics’ Choice Awards were announced earlier this month on 13th December. The winners were supposed to be honored with the awards on 9th January. However, the winners have to wait for now to bag the awards.

Congratulations to the cast of @BelfastMovie from @focusfeatures earning 11 nominations at this years
The 27th Annual Critics Choice Awards ⭐️🤩 Winners will be revealed at the star-studded gala & broadcast LIVE on @thecw and @tbsnetwork on Sunday, January 9 pic.twitter.com/qAVsDaYQXm

Congratulations to the cast and crew of @WestSideMovie who have earned 11 nominations for this years 27th Annual #CriticsChoiceAwards. Winners will be revealed at the star-studded gala & broadcast LIVE on @TheCW & @tbsnetwork on Sunday, January 9, 2022. #criticschoice ⭐️⭐️⭐️⭐️ pic.twitter.com/oMLWwcds9P

Well, only time will reveal what it has in store in the days ahead during the times when the world is witnessing a surge in COVID-19 and Omicron cases!