Cristiano Ronaldo and Georgina Rodriguez Reveal Gender of their Twins

Cristiano Ronaldo and his girlfriend Georgina Rodriguez recently revealed the gender of their unborn twins. 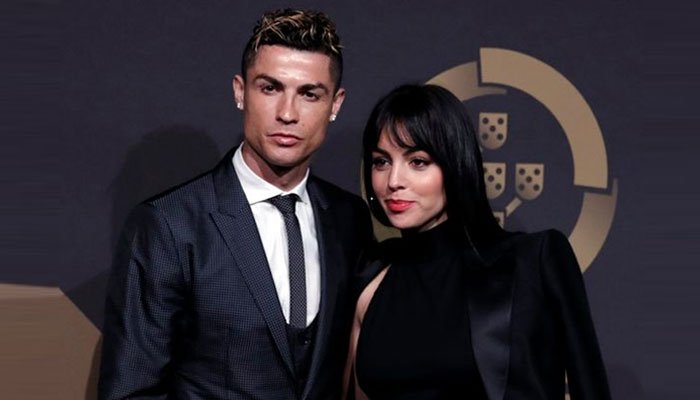 The Manchester United footballer Cristiano Ronaldo and his five-month pregnant are expecting twins and they took the gender reveal of the twins to Instagram and posted a video there revealing the gender of their twins.

Cristiano and his girlfriend Georgina posted a video on Instagram in which they made their four children pop balloons full of confetti which revealed the gender of their unborn twins and to everybody’s amazement, the twins turned out to be a baby boy and girl.

The couple on Thursday posted a sweet gender reveal video of their twins on social media. The two also involved their 4 kids in the gender reveal.

The video shows Cristiano’s and Georgia’s children standing beside a grand piano and a Christmas tree. The girls were standing on one side and the boys on the other side. Each pair was holding a black balloon and a pin to pop the balloon and reveal the gender of the babies.

The children then popped the balloons and confetti was flying everywhere in both pink and blue color which indicated that the unborn twins are going to be a baby boy and a baby girl. 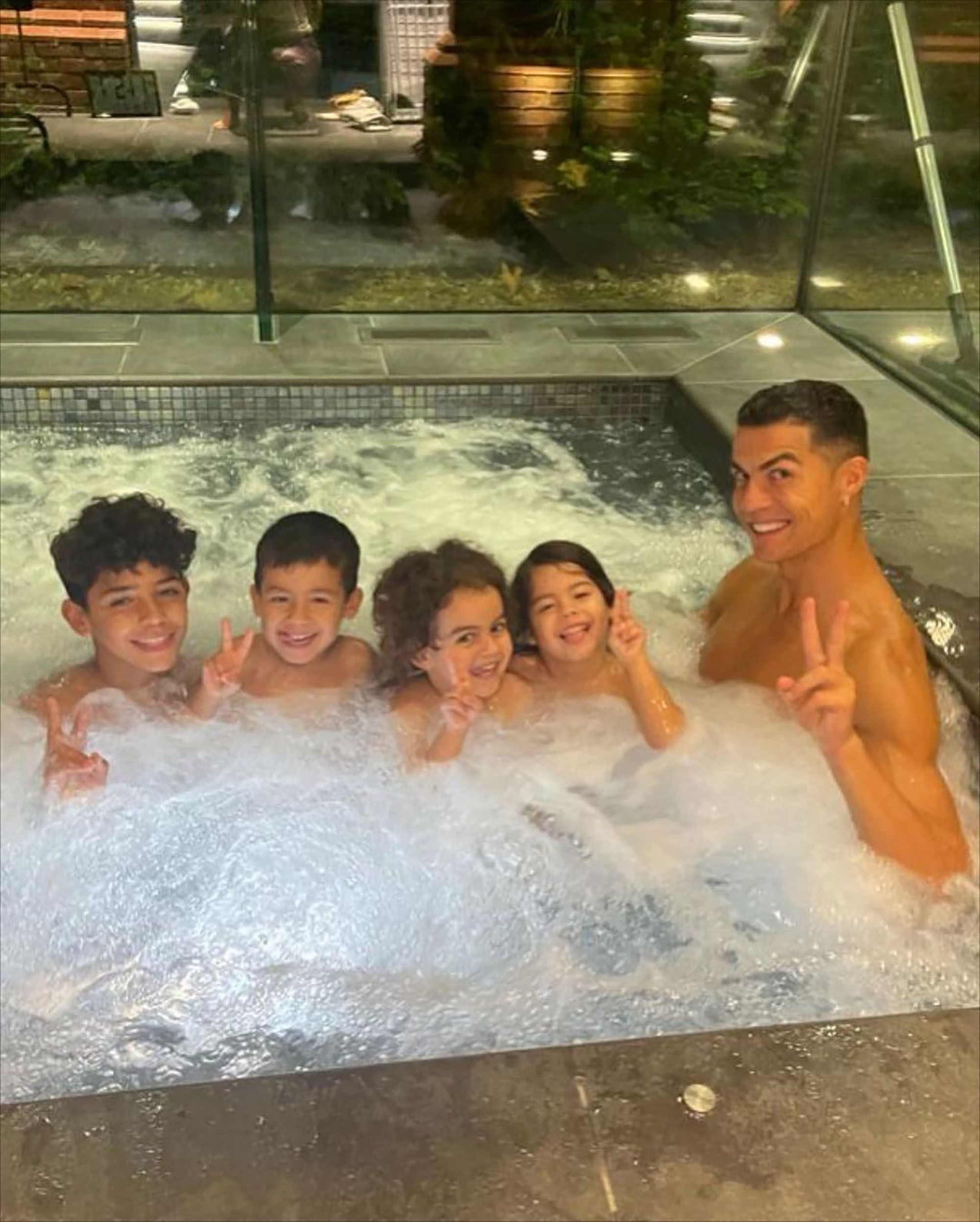 Ronaldo and Georgina’s Other Kids

The Manchester United F.C. forward, Ronaldo firstly became a father back in 2010 when he had his son, Cristiano Jr. He went to social media about this and said “With the agreement of the mother, who wishes to remain anonymous, I will have exclusive custody of my son.”

Cristiano then welcomed his first set of twins named Mateo and Eva who were welcomed via surrogate. Just like the first child, the mother of these twins was not identified.

One month later of the arrival of the twins, Cristiano shared that He and his girlfriend Georgina are expecting their first baby together. The two welcomed their daughter named Alana in November 2017. 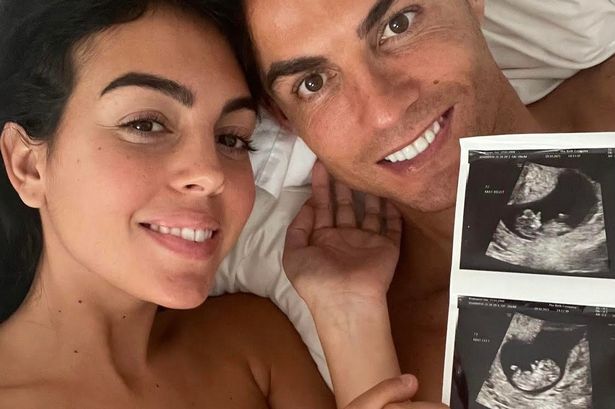 And then a couple of months ago, the couple announced on social media that they were expecting twins. The star footballer shared a wholesome picture to Instagram showing him and Georgina lying in a bed while holding the scan of two babies.

The caption said: “delighted to announce we are expecting twins. Our hearts are full of love – we can’t wait to meet you #blessed”

Cristiano has been dating Georgina since 2016 and after the birth of the twins, Cristiano will become a father of 6! Which is more than half of a football team.