‘Counting On’ Cancelled: Jim Bob and Michelle Duggar Opens Up

The reality television show ‘Counting On‘ was canceled earlier this week by the TLC cable TV network. TLC took this decision following Josh Duggar’s trial getting delayed. Josh Duggar, who is a non-starring relative of the Duggar family was accused of child pornography on two counts, a couple of months back. The actual schedule of the trial was on July 6 which has now been postponed to November 30.

Following the cancellation of the show ‘Counting On’, 55-year old Jim Bob Duggar and 53-year old Michelle Duggar, who are parents of 14 children open up. On Saturday, July 3, the couple wrote a note on the Duggar family website about TLC’s announcement to stop filming them on their reality show. 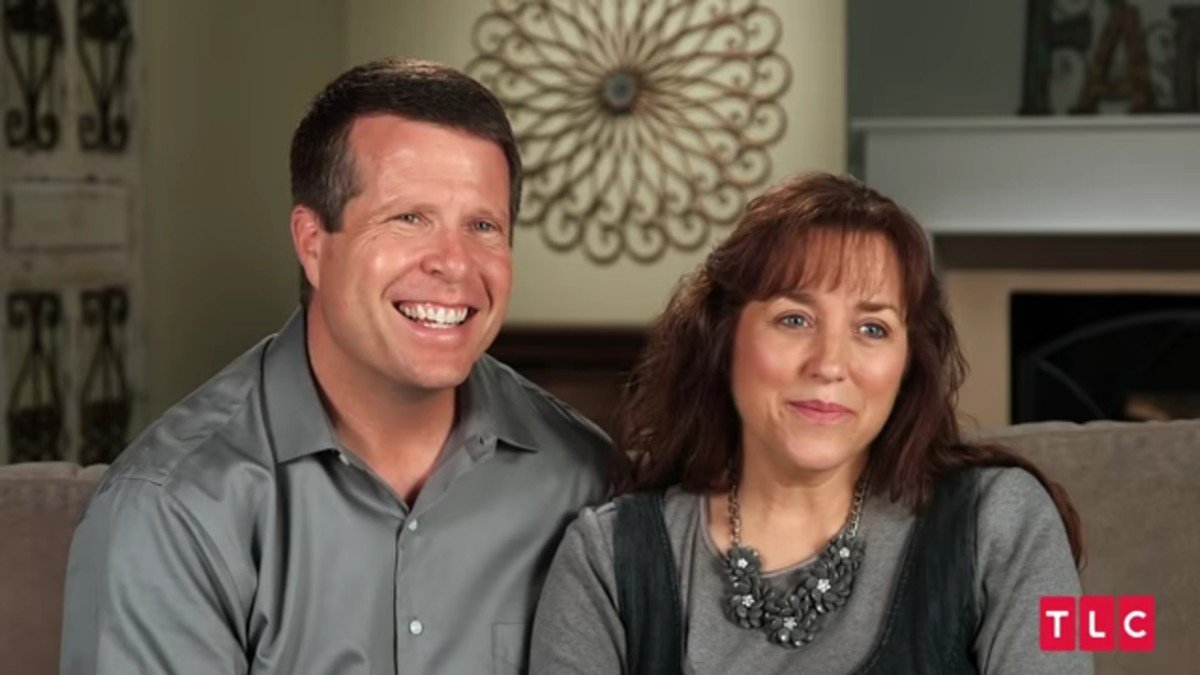 Their statement began with, “It is hard to believe that more than 17 years have passed since we were first contacted by a production company wanting to do a one-hour documentary about the logistics of raising 14 children.” They wrote, “Our family has grown (and grown up!) before our eyes and on national television, and the journey has been miraculous — following God is an exciting adventure!”

They further wrote,  “Over the years, some of our most treasured moments have been those when we met children across the country who are alive today because of our testimony that children are a blessing — a special gift from God — and that the only real hope for individuals and families is a close relationship with Jesus Christ.”

The statement further continued, “Since we began filming so long ago, we’ve had the amazing honor to share our lives, our faith, an our story with you — including some of the most difficult and painful moments our family has ever faced.”

The couple also expressed their gratitude for the love showered on them and the prayers of so many who supported them in sustaining all these years. 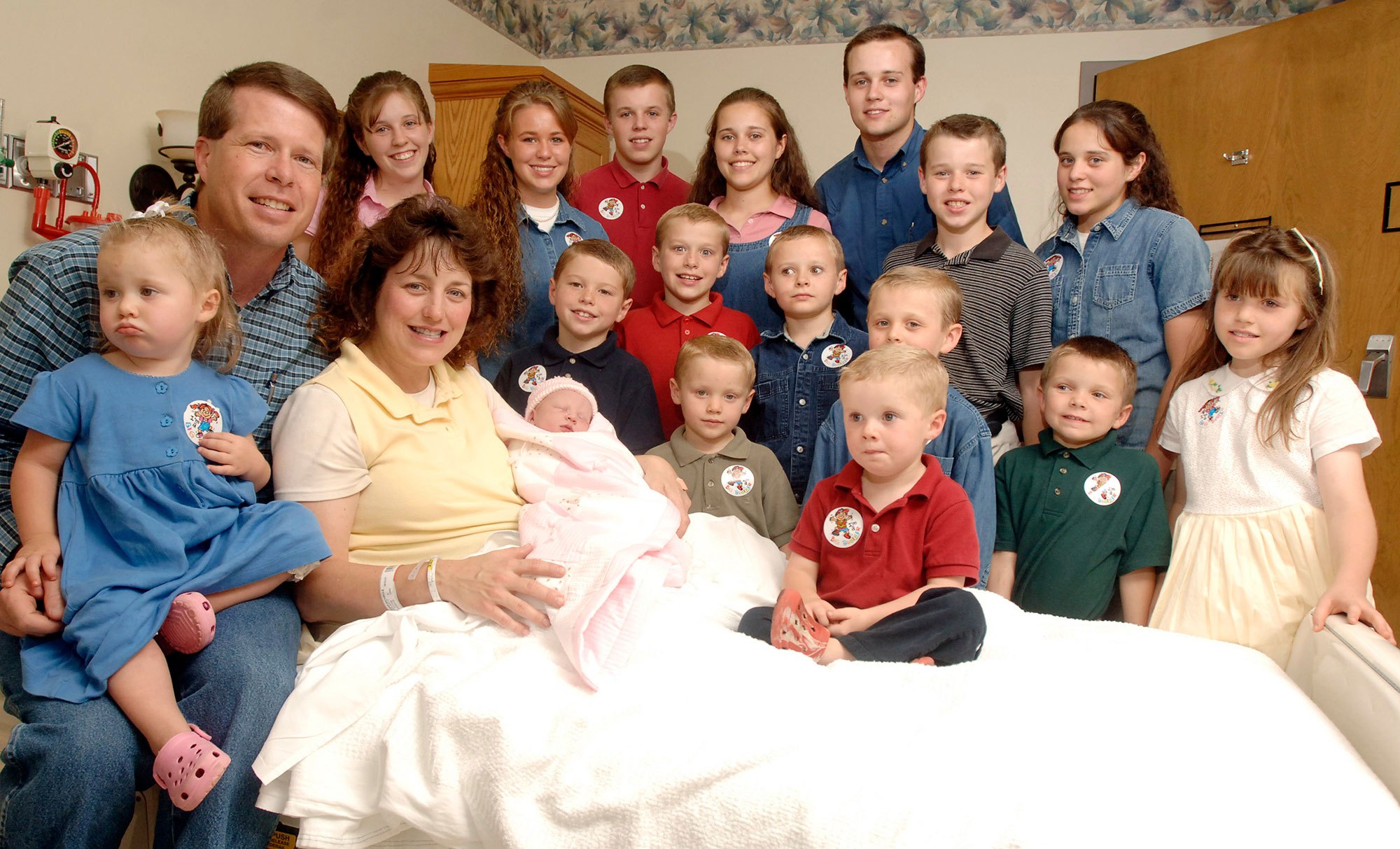 On Tuesday, June 29, TLC announced the cancellation of their show ‘Counting On’ following Josh Duggar being held of child pornography on 30th April 2021. He was accused of receiving and holding child pornography.  Josh, however, denied all these accusations to be true. The 33-year old might have to face imprisonment of up to 20 years along with a fine of $250,000 if he proves to be convicted of the charges.

TLC network also released a statement on its decision of cancelling the ‘Counting On’ show. As per the statement, “TLC will not be producing additional seasons of ‘Counting On.’ TLC feels it is important to give the Duggar family the opportunity to address their situation privately.”

The couple concluded by saying, “We are forever grateful for our film crew and so many others behind the scenes who have become like family to us over the years. The wonderful experiences that filming has provided us will be treasured always, and we look forward to discovering what’s next for our family and sharing more with you along the way!”

‘Counting On’ is a spinoff of the show ’19 Kids and Counting’. Counting On featured Jim Bob and Michelle and their daily lives with a large family.