American YouTuber and TikToker, also known for a controversial 2021 boxing match, is feeling lucky to be alive. Bryce Hall’s Tesla was wrecked by an alleged drunk driver who blew more than the double legal limit and was booked for DUI on Sunday night in West Hollywood. Read on to learn more about the incident. An SUV Plowed into Bryce’s Tesla… Bryce Michael Hall, famously known as Bryce Hall, is feeling lucky to be standing on his feet after an alleged drunk driver crashed his SUV into Bryce’s Tesla, totalling the vehicle.  Law enforcement revealed that the suspect who ran into Hall blew more than double the legal limit. However, the alleged drunkard was arrested for DUI Sunday night (June 13) in West Hollywood after his SUV wrecked Bryce’s Tesla. It is reported that no one is seriously injured but suffered minor aches and pains after the crash. 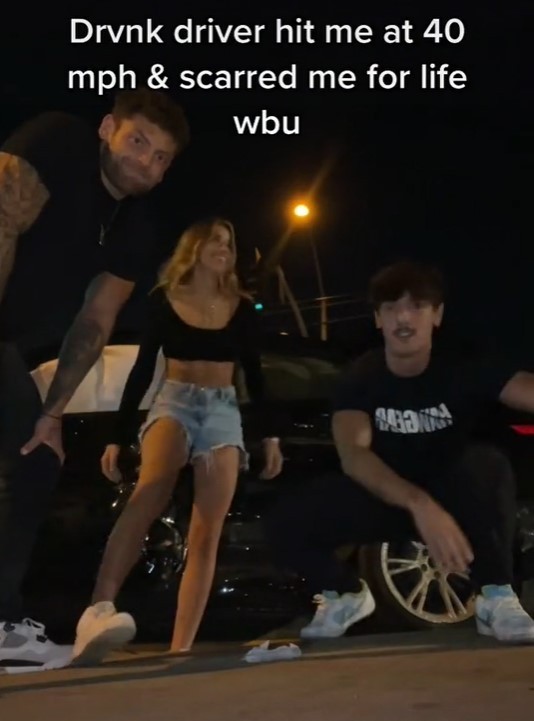 Cops also stated that the TikTok star’s Tesla had its airbags deployed and was later towed away. The authorities narrated that Bryce was pretty shaken up, telling those around him he wasn’t getting the answers he wanted. The incident happened just a few days after TikTok star Cooper Noriega’s death his cause of death appears to be suicide as he left a suicidal TikTok, stating: “who else b thinking they gon d!€ young af.” Bryce was close to Copper and recently did a duet with him. Bryce paid tribute to his friend’s death by writing, “I love you so much” on the post. Bryce Hall has always been involved in a lot of controversies since he rose to fame. The internet personality, who had 21.4 million followers on TikTok and 3 million subscribers to his YouTube channel (As of November 2021), underwent a boxing match with Youtuber Austin McBroom.

The match was called “YouTubers Vs. TikTok, with Hall representing the TikTok side. However, Austin beat the hell out of Bryce and ended the fight with a knockout. In a post-interview, Bryce said: “I’m not a fighter, I never claimed to be a fighter.” Later on, he clarified that he meant to say that he isn’t a boxer.

In 2020, Hall came under fire for mocking the LGBT community with his tweet about “straight TikTok” and hetero-phobia. He deleted the tweets minutes later along with a public apology.

In the same year, the Los Angeles Department of Water and Power shut down Hall’s home utility services for violating the city’s social distancing norms amid the Covid-19 pandemic. The reason was that Hall celebrated his 21st birthday despite several warnings from the LAPD. 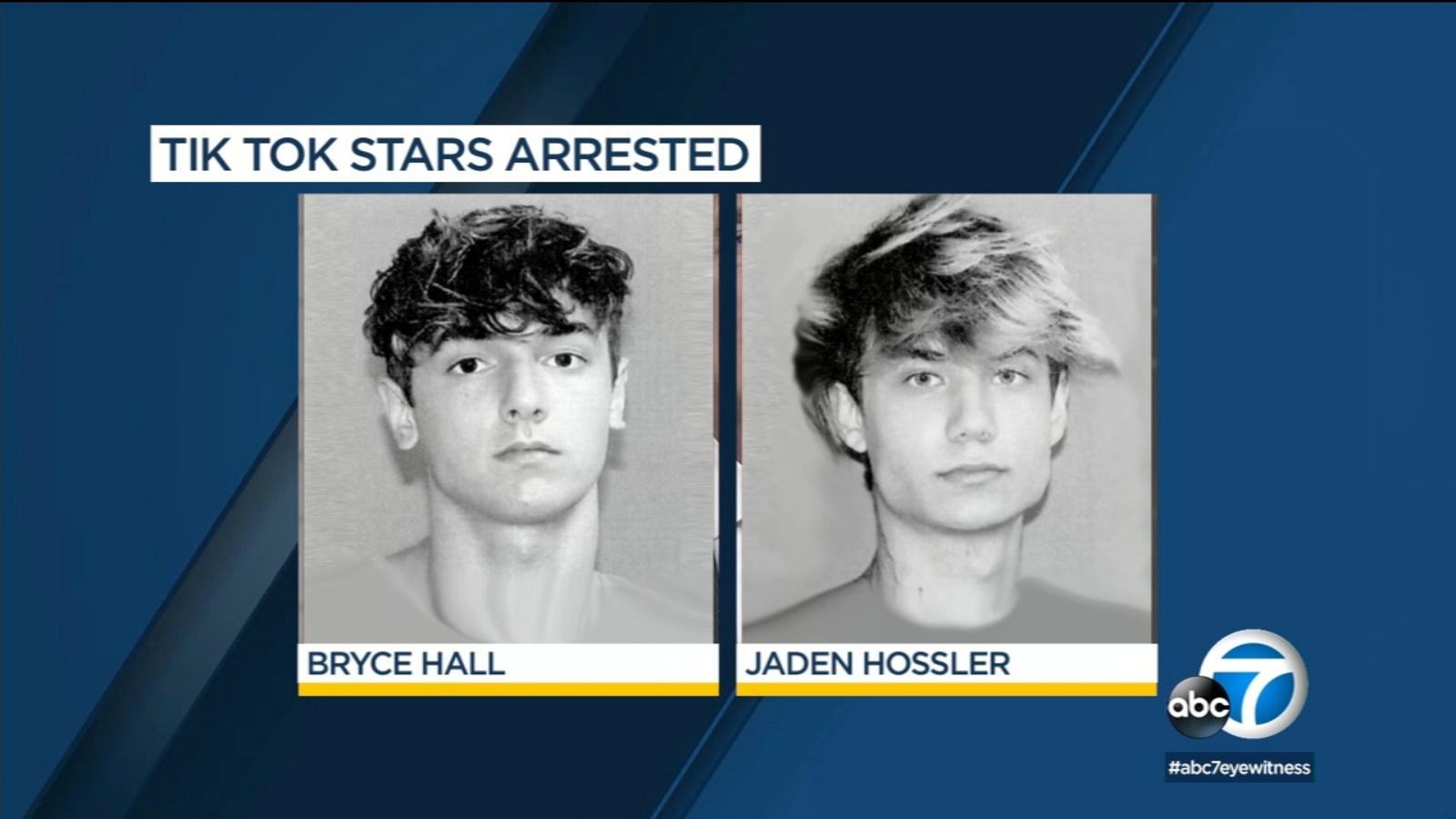 Hall was also arrested in 2020 along with TikToker Jaden Hosler in Lee County, Texas on drug charges. Hall was charged with a misdemeanour for possession of marijuana. However, he was released on the same day on a bail of $5,000.

In 2017, Bryce Hall raised false sexual assault charges against his former manager Michael Weist. He claimed that Weist touched him inappropriately, writing, “Managers who touch their clients in ways they don’t wanna be touched hide the truth by hacking their Twitter accounts.” Weist sued him for the same but the case was settled outside the court and Hall publically apologised to Weist.

Last year, Bryce has an incident with a man named Joshua Shakill who was arrested on the suspicion of burglary as he broke into Bryce Hall’s West Hollywood home. Well, he got lucky then, and he got lucky now. What do you think?