‘Concert For Ukraine’ Tickets, Lineup and How to Watch Live

In the largest state-versus-state attack since World War II, Russia has invaded Ukraine. Millions of civilians are trapped in the center of a worsening war and humanitarian disaster, with increasing casualties.

A concert has been organized to collect donations for the victims of the Ukrainian crisis. Anyone can donate funds for the people in need, even celebrities. 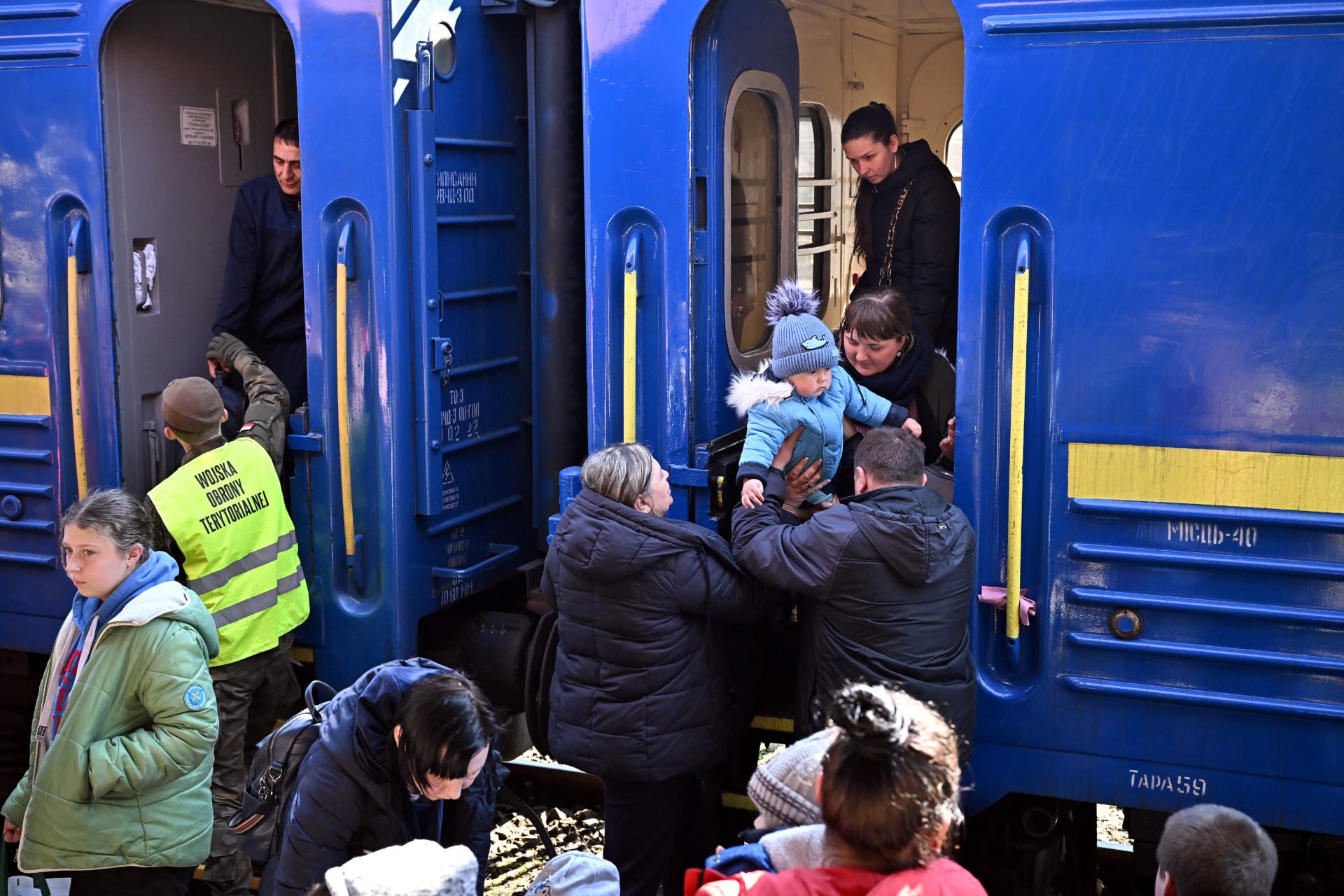 Couples Blake Lively & Ryan Reynolds, Mila Kunis, and Ashton Kutcher are just a few of the celebrities that have used their platform to help Ukrainians.

For those who wish to attend, tickets are now available. Everything about the time, date, and tickets are here for you. Continue reading to learn more about it and how you can get involved.

The Line-up For The Ukraine Concert Includes Renowned Celebrities

A lot of famous celebrities are going to make their appearance in this upcoming event of fundraising. And some of them are mentioned below.

The celebrities so expressed their opinions on the concert.

Cabello said her “heart was breaking” for the people of Ukraine, adding “we all have a responsibility” to help.

“I will be singing to try to help every human being forced to flee their home and in solidarity with those being racially discriminated against even within this humanitarian crisis,” said Sande in a statement.

Adding, “Nobody should be refused access to relief, aid, and the right to cross the border to safety, and I’m pleased for the chance to support the DEC’s appeal to help all people whose lives have been affected by the conflict.”

Camila added: “One of the biggest needs is to get funds to organizations who can serve these communities directly, so we’re focusing our efforts on doing that as quickly as we can.”

💙💛 @Camila_Cabello, @edsheeran, @emelisande, @GregoryPorter and @snowpatrol are the first performers to be announced for Concert for Ukraine, a two hour fundraiser event raising money for the @decappeal humanitarian appeal in Ukraine on Tuesday 29 March on ITV 🌻 pic.twitter.com/TnoBCfWX3f

For the time being, these are the confirmed performers who will undoubtedly take the stage.

How To Purchase Concert For Ukraine Tickets?

To take part in the concert, you must first purchase tickets. And that’s obviously necessary like any other event.

On Tuesday, March 22, at 12 p.m., tickets will go on sale through multiple platforms. You can get your tickets here. The Tickets for the Concert starts at £52.

The DEC appeal will receive all sponsorship and advertising revenue earned by the show, which is projected to rise over £3 million. 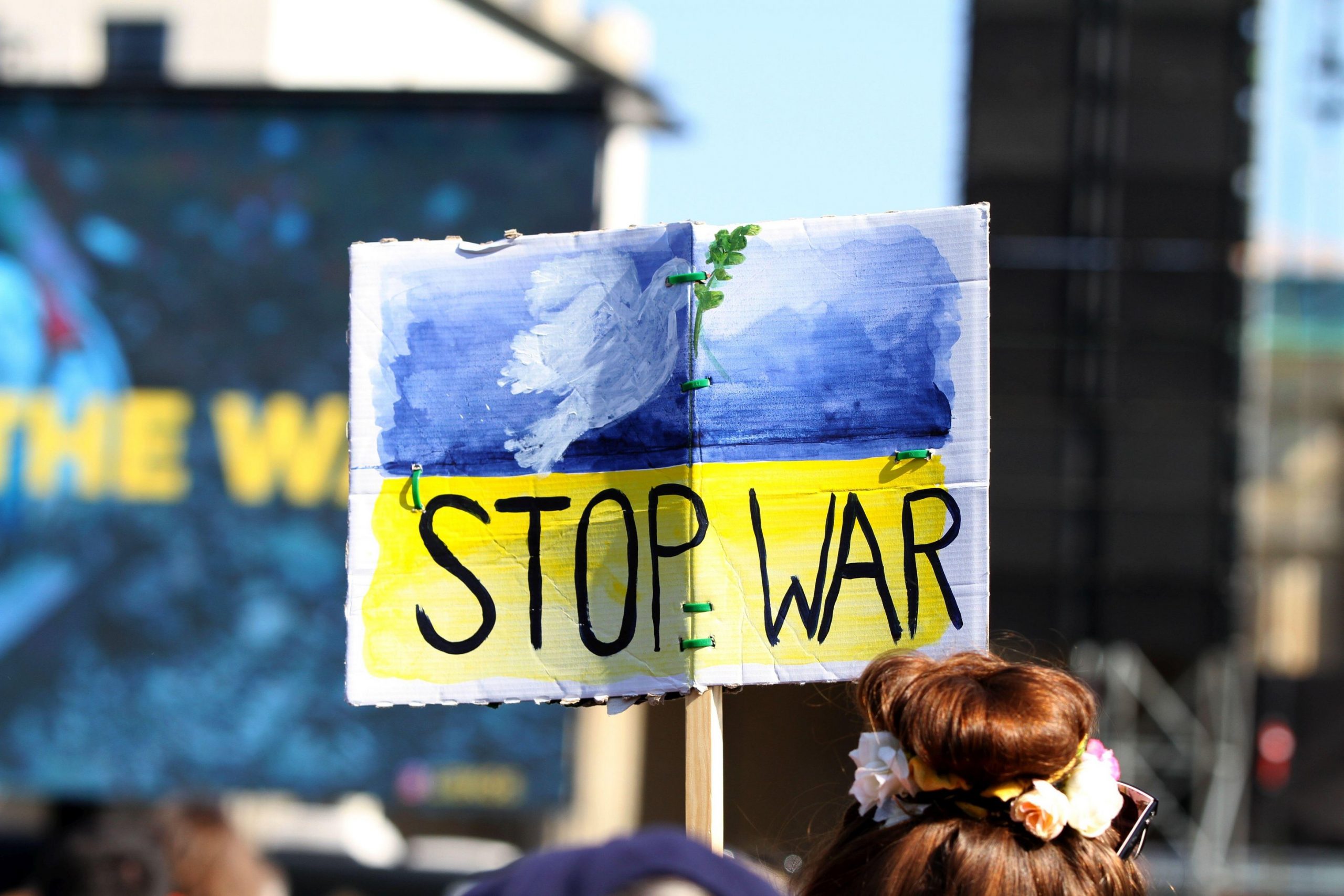 Where is The Concert For Ukraine Taking Place?

The concert will take place on Tuesday 29th March 2022 at the Resorts World Arena, Birmingham.

The Twitter account tweeted a picture of a concert that took place on Sunday, 20 March in Lodz, Poland, in support of Ukraine, Razem z Ukraine. The tickets were completely sold out, as there were a large number of people present, maybe this time there would be more.

How To Watch The Concert Live?

If you can’t go to the event you can definitely watch it from the comfort of your home. On Tuesday, March 29th, from 8 pm-10 pm, the live show will be aired on ITV, STV, ITV Hub, and STV Player.

On the night of the concert, Global will stream live from backstage with a show across the Heart and Capital networks, marking the first time a major event has been simulcast. 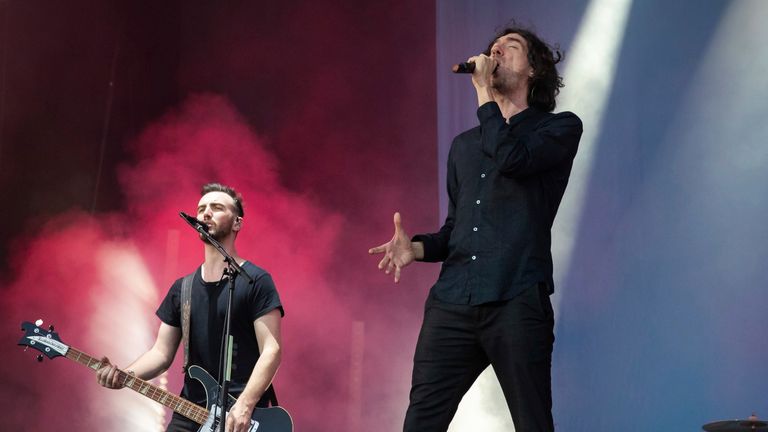 Key performance moments, interviews, and the backstage environment from the artists participating will be featured on the two-hour show, as well as information on how listeners may give to the DEC appeal.

Are you planning on attending the concert? Will you tune in to see the mind-blowing performances of mind-blowing celebrities live?

Remember to get excited and share your thoughts in the comments box below.