CNN Plus is Launching on March 29: Details Here

CNN PLUS, the most trusted source of news and information, will launch on March 29, 2022.

In a press release issued on Friday, the company stated. We wanted to share this information with you as soon as possible. You’re going to be excited to know about it. 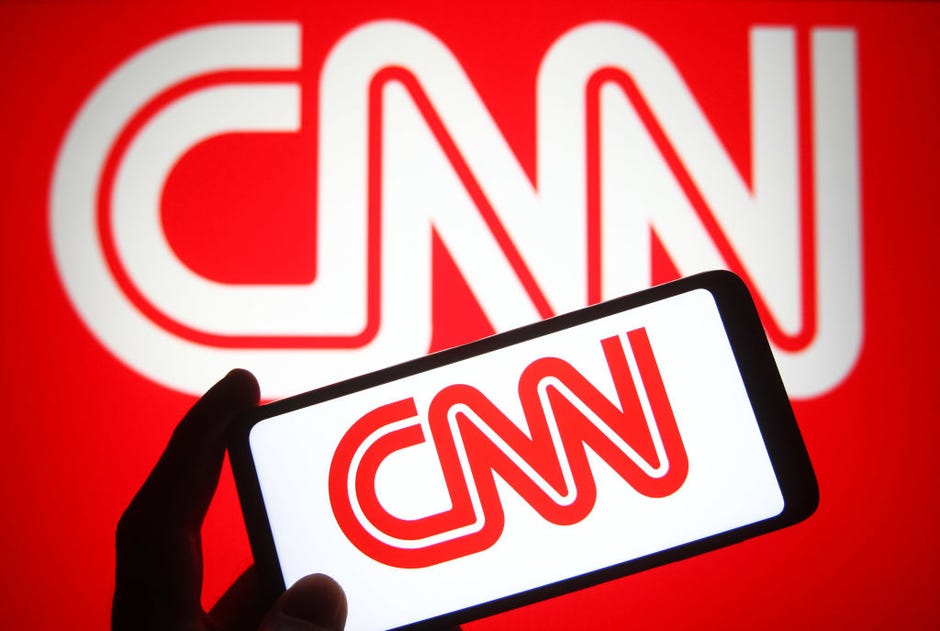 Since individuals who join up within the first four weeks of the service’s launch will pay $2.99 per month for the duration of their subscription. The normal monthly fee will be $5.99, or $59.99 per year.

Yes, we were that excited that we already shared the subscription plan. Have you heard about this well-known news platform? If not, then get to know about it from us.

What Is CNN PLUS?

CNN is a branch of Turner Broadcasting System, which is a Warner Media company. CNN describes itself as a and is largely regarded as the most reliable news and information source.

They cover a wide range of topics, including World, US Politics, Business, Health, Entertainment, Tech Styles, and so on. 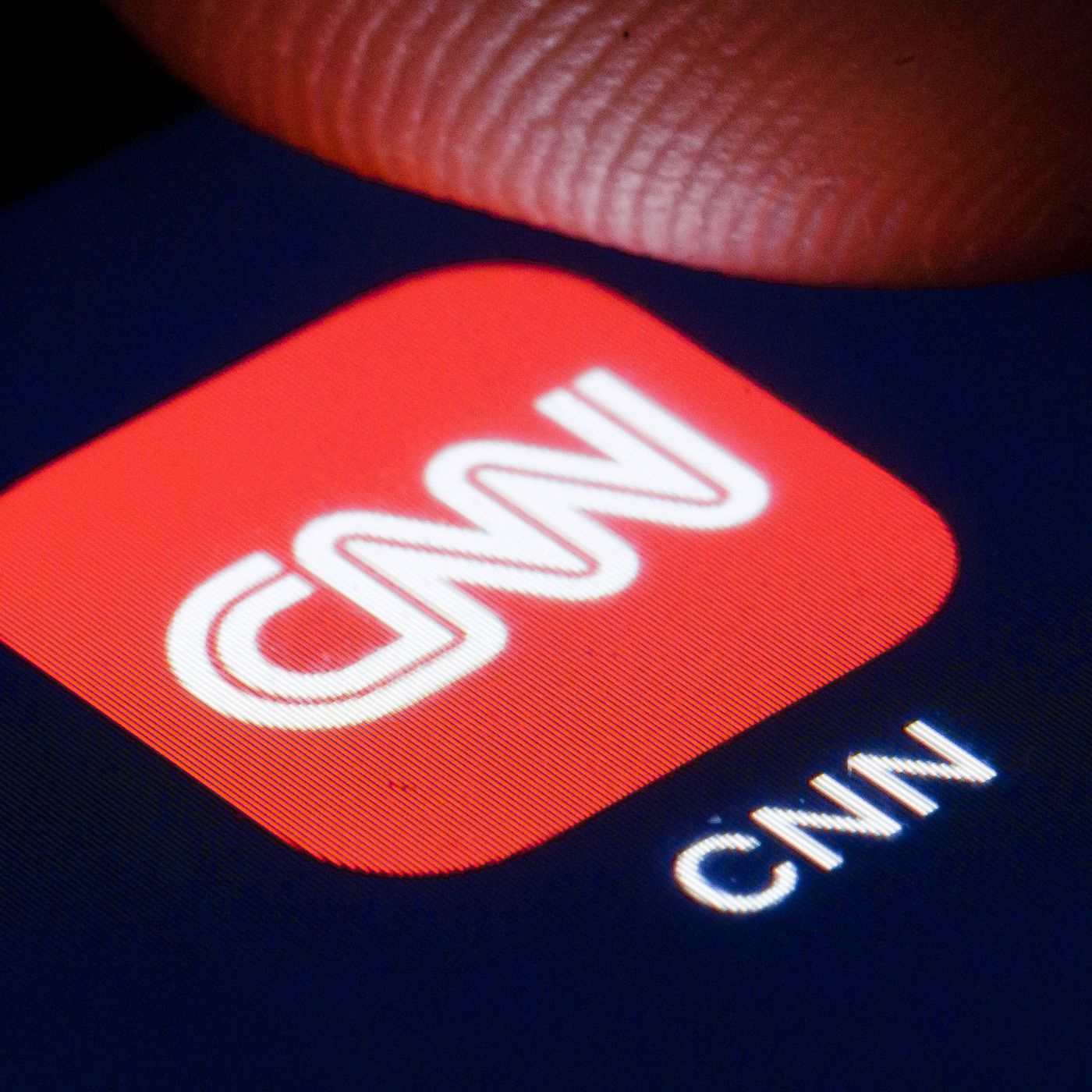 Little About CNN Plus

Subscribers will have entrance to CNN’s content library as well. CNN will continue to have a single app with a section for CNN Plus users to access streaming content, according to the firm. 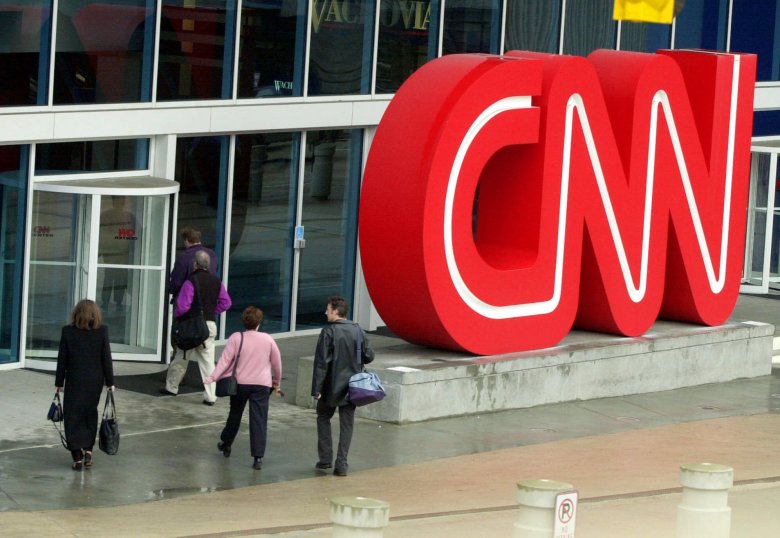 WarnerMedia, CNN’s holding company, is on the verge of merging with Discovery. And the dust is still settling from the company’s recent internal staff shakeups.

Longtime president Jeff Zucker left in February after failing to properly disclose a relationship with another employee at the firm following the December termination of anchor Chris Cuomo. 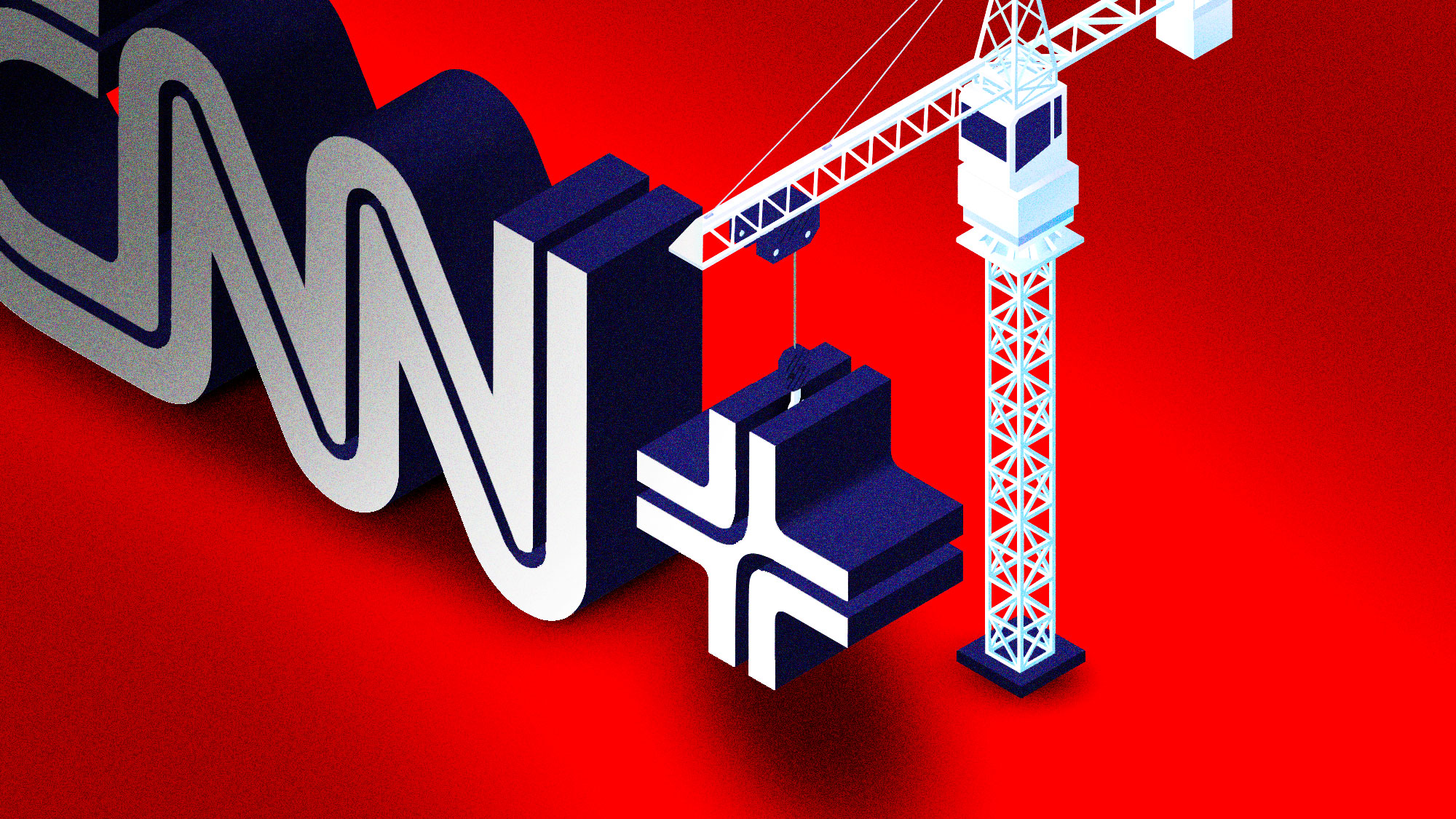 With This New Streaming Service, There Are New Features

CNN Plus will not broadcast live feeds from the company’s conventional news networks, but it will have it’s very own live, on-demand, and participatory content, including eight to 12 hours of live news each day when it launches.

It also promises to include a ‘community component’ in the subscription that will allow customers to ‘engage directly with anchors and experts’ in live dialogues. 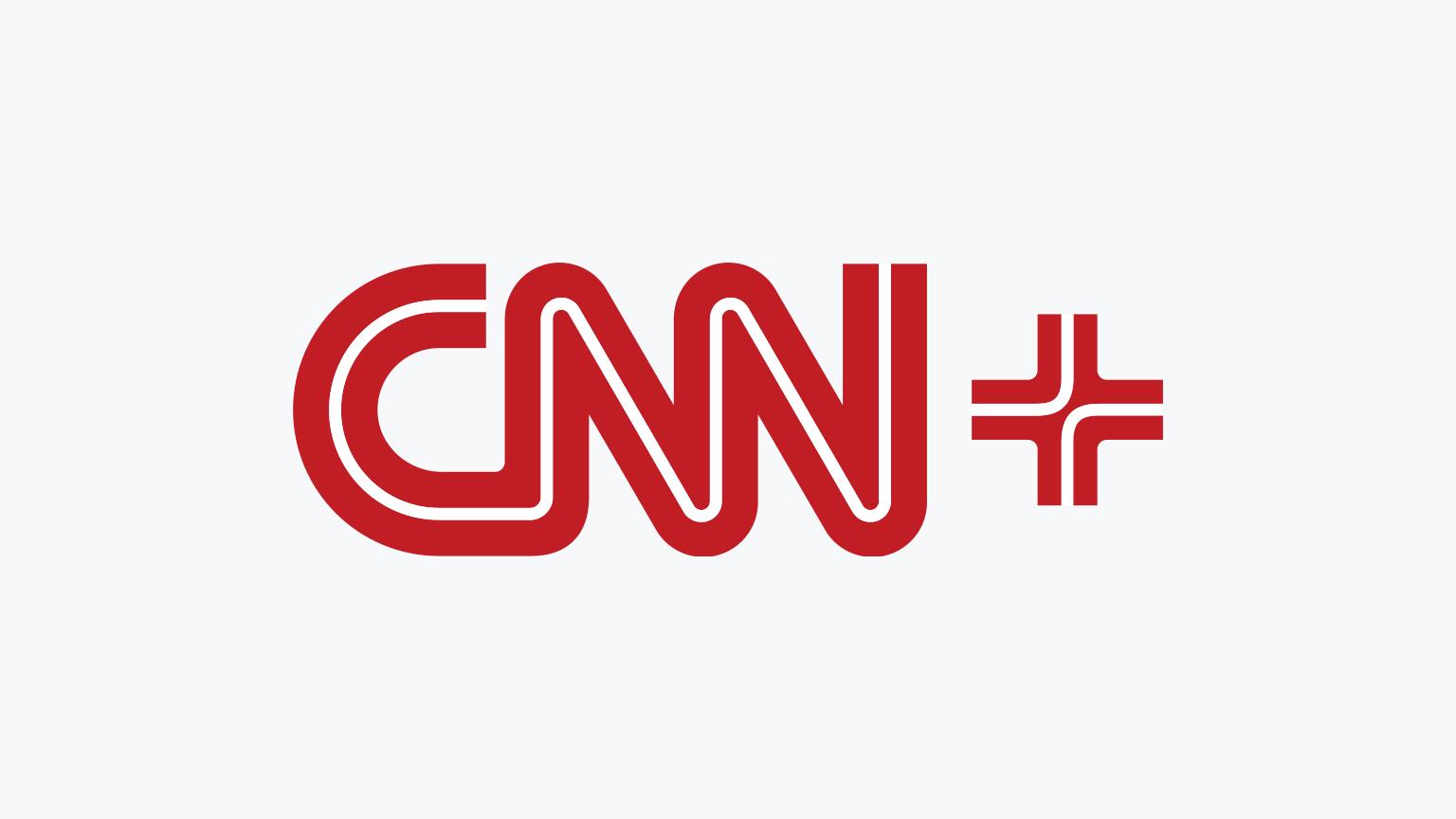 Seasons of shows like Anthony Bourdain: Parts Unknown, Stanley Tucci: Searching for Italy, This is Life with Lisa Ling, and United Shades of America with W. Kamau Bell will be available on the new service.

“March 29 will be a watershed moment in CNN’s history, and CNN Plus will be a crucial part of our future,” said Andrew Morse, CNN executive vice president and chief digital officer, and CNN Plus’s leader.

“I am incredibly happy of our teams’ efforts to guarantee that our world-class news and storytelling are brought to life on this new platform. We’re excited for our subscribers to experience it.” 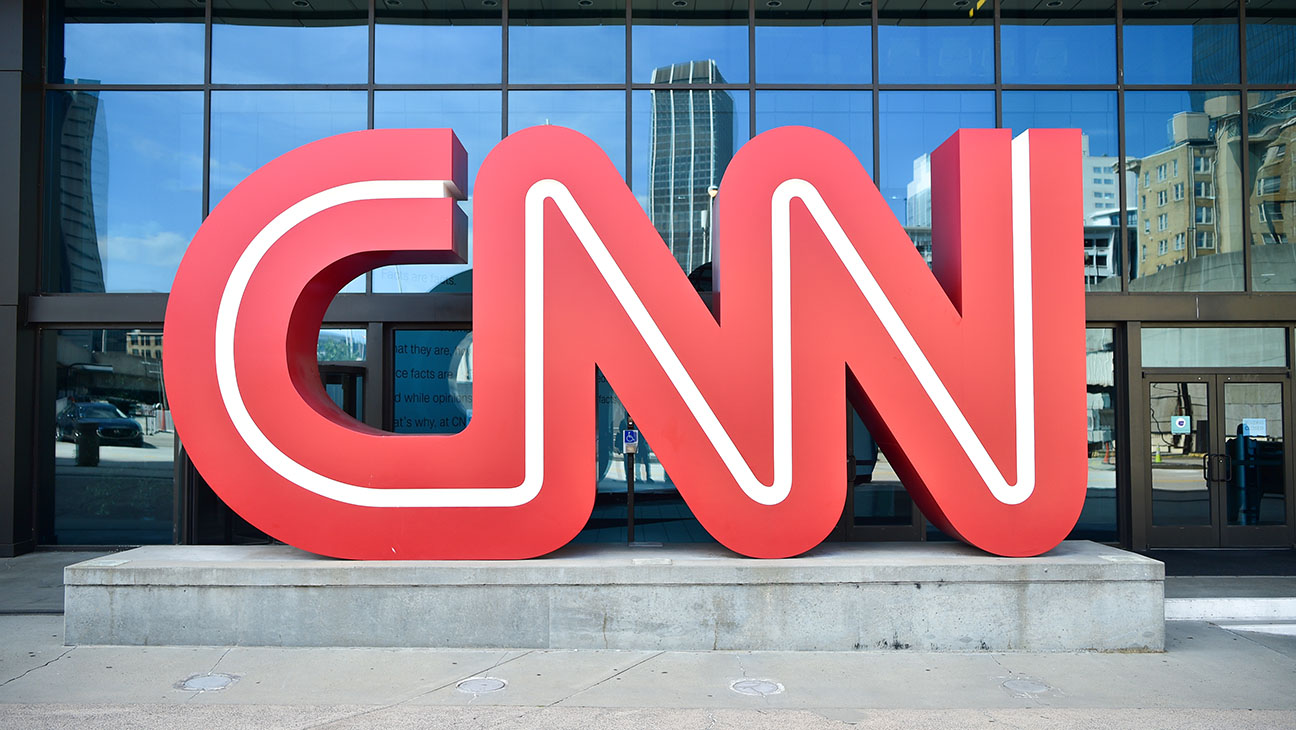 CNN will offer a variety of broadcasts as well as on daily and weekly shows hosted by well-known CNN on-air talent as well as newbies like former NBA star turned social media celebrity, Rex Chapman.

Are you excited about this new service of CNN? Have you bought the subscription yet? Do let us know in the comments area below.