Clubhouse Signs a Deal with Ted for Exclusive Talks

Clubhouse has done one more partnership, and this time it is with the most listened podcast network, Ted Talks. As per the news announced by Clubhouse, they have partnered with TED, in order to, bring various exclusive chats to the social audio platform, Clubhouse in the coming summer and seasons beyond that. The first program has been given the name Thank Your Ass Off (hosted by author AJ Jacobs and Clubhouse creator Mir Harris) and it will start streaming from 12th July and will be broadcasted on Monday every week at 11 AM Eastern Time. The association says that they will launch more rooms very soon, and all will go by the name TED’s Clubhouse Club. There is no information available on the names and authors of any more rooms that will be organized by Clubhouse.

Clubhouse is magic when ideas evolve and flourish in dialogue.

So there’s really no more fitting partnership for Clubhouse than @TEDTalks — exclusive programming from the home of legendary thinkers!

A spokesperson confirms that it is the part of the deal that TED can sell brand partnerships or ads without any problem if they are interested in doing so, and most importantly, Clubhouse isn’t going to ask for a cut. The happening of this partnership was anticipated for a long time as many people compare Clubhouse rooms to TED talks.

Kelly Stoetzel, Clubhouse head of Thought leadership programming, said, “ This partnership will bring those minds into a dialog with the millions of creators who make up the Clubhouse community. The inherently interactive nature of Clubhouse will empower TED speakers to not only share but also engage with the live audiences around insights and questions. ”

Is Clubhouse Ever Going To Slow Down?

Since the time of its arrival, Clubhouse has been the king of the internet, even though its April 2020 release was only available on iOS devices. As of now, Clubhouse has more than 10 million registered users, which is equal to the Instagram record of achieving the same users at the same time, as per Revive Social. 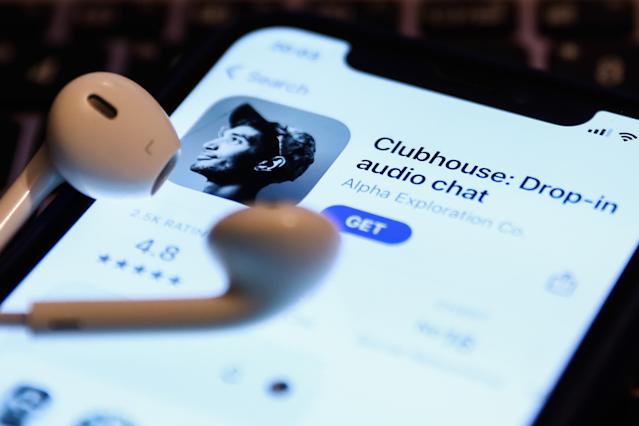 The live chat app, Clubhouse finally made itself available for Android users in May 2021. And as reported by Insider, the platform has more than 7.8 billion downloads only on Android till June. This data is enough to put tape on the mouth of people who thought that the trend of the Clubhouse has died.

However, it’s very hard to predict the hype of Clubhouse nowadays. But still, Clubhouse is ranked among the most popular social media platform, as of now. 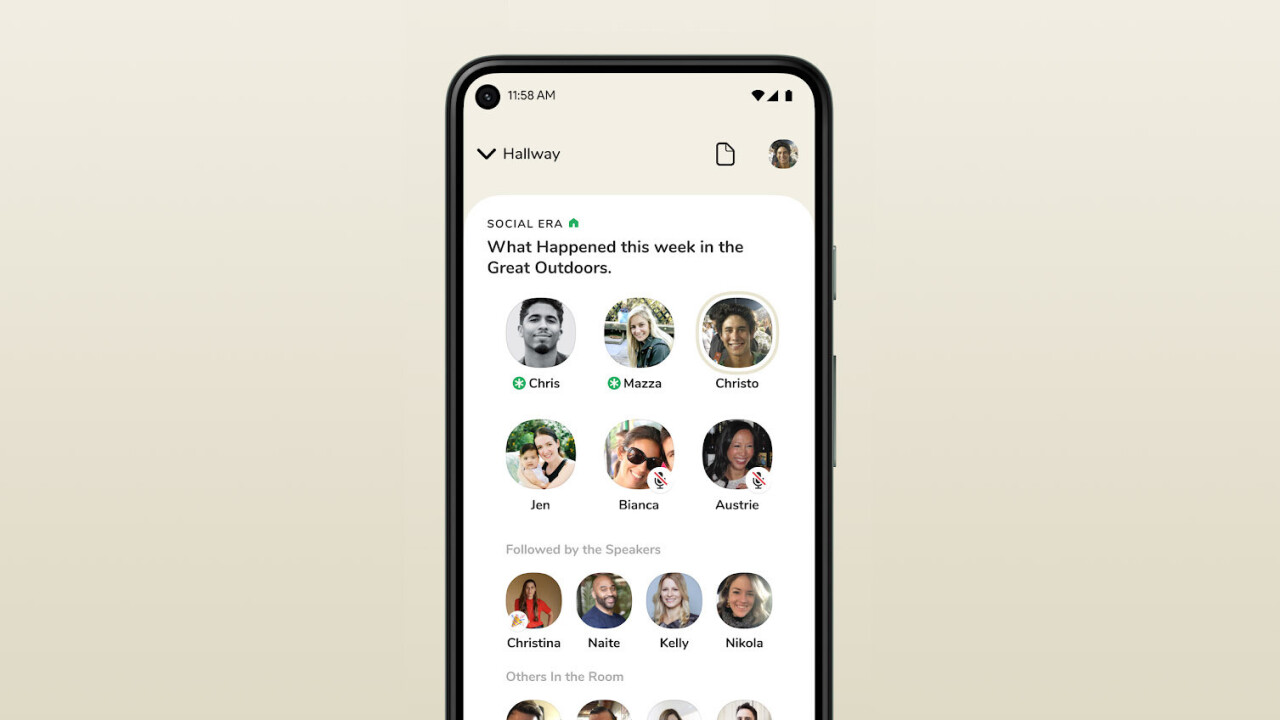 Backchannel is all about bringing the option of chatting through texts, just like Facebook and WhatsApp, instead of audio. The TED partnership with Clubhouse has come out at a time when Facebook has also launched its own Live Audio Rooms, and podcasts for its platform. Spotify is also working on the same as they have launched the live audio Clubhouse rival, Greenroom.