No surprises there, but the Pandemic has gotten the best and the worst of most of us. The clubhouse was the biggest looked-out option during the pandemic and everyone, almost everyone wanted to be on the app.

The app which strictly invites only became one of the quickest and poppin’ apps over social media. People wanted to be a part of it so bad and everyone in one way or another was waiting for an invite to get enrolled and have fun with their gang on the app. 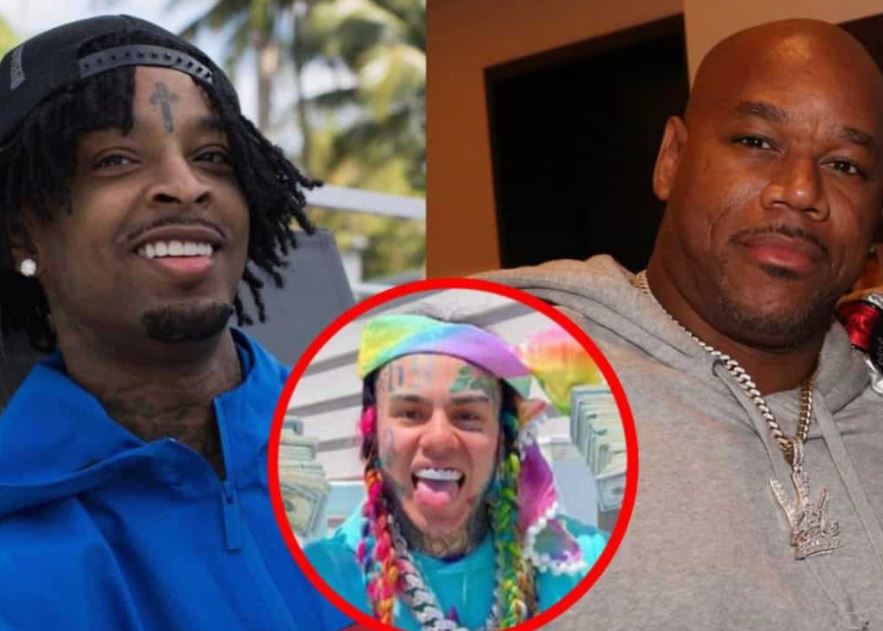 The platform became immensely hit-check because of its diversity and the offering it could give to the audience. In addition to that, let’s not forget to count the audio feature and the tons of room that you could use to collaborate with your small gang of friends.

Well, jumping to the keynote of the conversation, the feud between 21 Savage and Wack 100 got a little bit spicy. The heated arguments, the boiling conversations, and the verbal disagreement led to this folklore.

In recent months, there has been a touchdown on the popularity of clubhouse. It has undergone immense dissipation.

The Story of the Clubhouse ‘Room’

The world was waiting for the arrival of Kanye West’s Donda and in the meanwhile, a heated battle between Takeshi 6ix9ine, Wack 100, and 21 Savage took place.

Lots of words and threats were thrown off.

The clip of the whole discussion is out on social media. A tense environment started to brew soon after 21 mentioned Wack being lame to agree to every point that Takeshi makes.

Well, what went ”verbally” indecent was 21 statements about how a gangsta and a rat can’t agree about anything in their life.

The battle went on and there was no limit to the verbal disagreement the folks were ready to put their efforts into. Wack threatening 21 by saying how he would beat him up is also the one on the list when we count ‘indecent’ 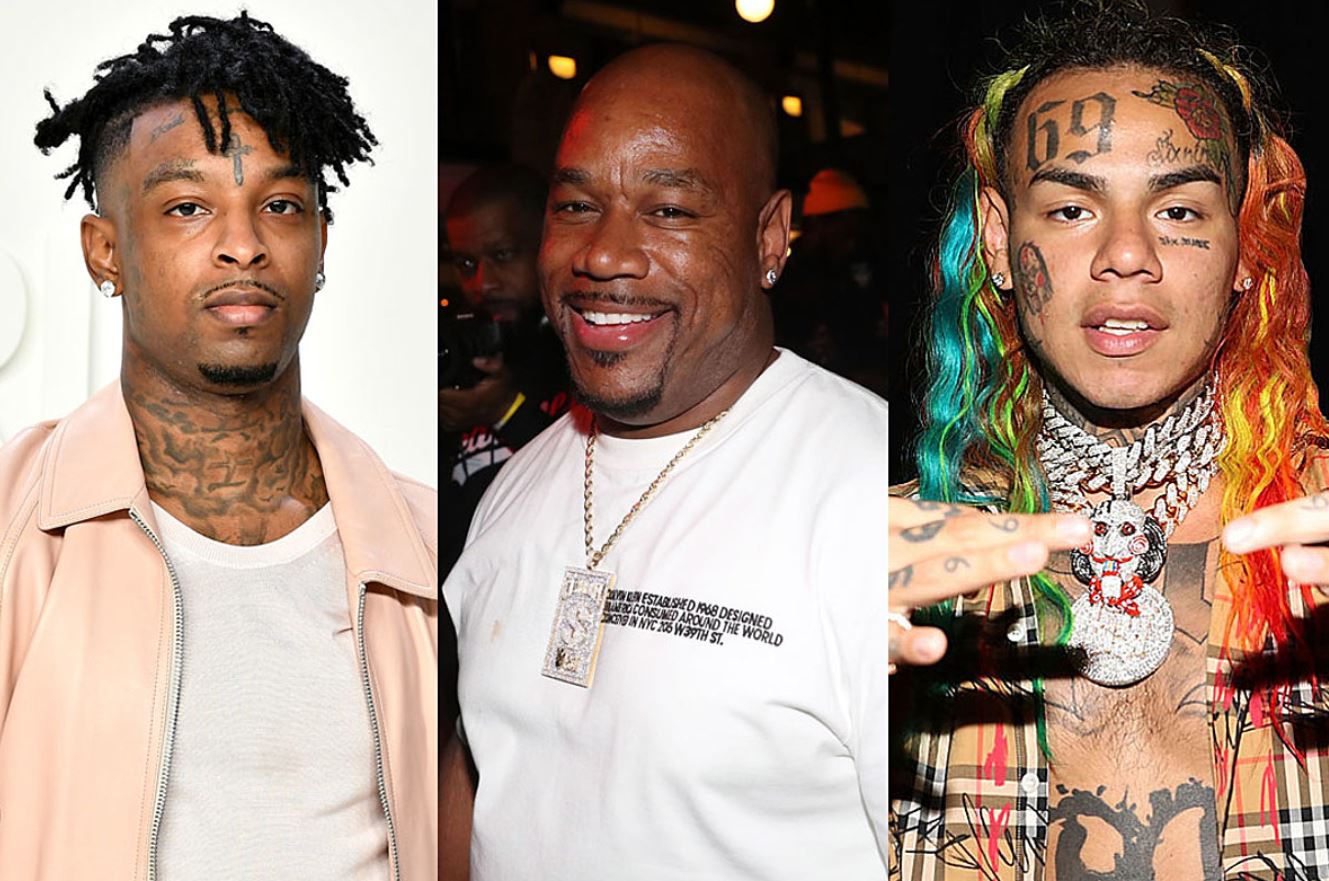 Wack said 21 – “Me and you both know, n*gga, if you was standing in front of me right now, you wouldn’t have that energy.”

The former also invited the latter to be in Atlanta or Los Angeles.

This was a surprise not only for the ones reading about it but for Clubhouse too. During the conversation, they made sure to pop up and send a ‘heated’ face emoticon.

Along with them, many of 21’s roommates also made the gesture of breaking and entering. One of the comments read – “First of all, 21 Savage isn’t wrong. Second of all, Wack is WAY too old to be threatening fights on the internet.”

Here is the video of the three arguings.

Takeshi, who also was a part of the feud, by the way, gave his comments – “Lmao ya love defending 21. HE ASKED to fight, and when WE SAID where u wanna meet, he said Mann, I’m not arguing.”