Actor Clarence Gilyard, known for his roles in films Top Gun and Die Hard, passed away recently at the age of 66. The cause of the actor’s death has not been revealed yet, though it has been reported that he had been suffering from an illness for a long time.

Gilyard worked in the industry for more than 30 years and also authored a number of books. For the last few years, he had been working as a professor in the college of fine arts at the University of Nevada. During his long career, Gilyard was able to make a huge fortune for himself. Here is everything we know about his net worth and earnings. 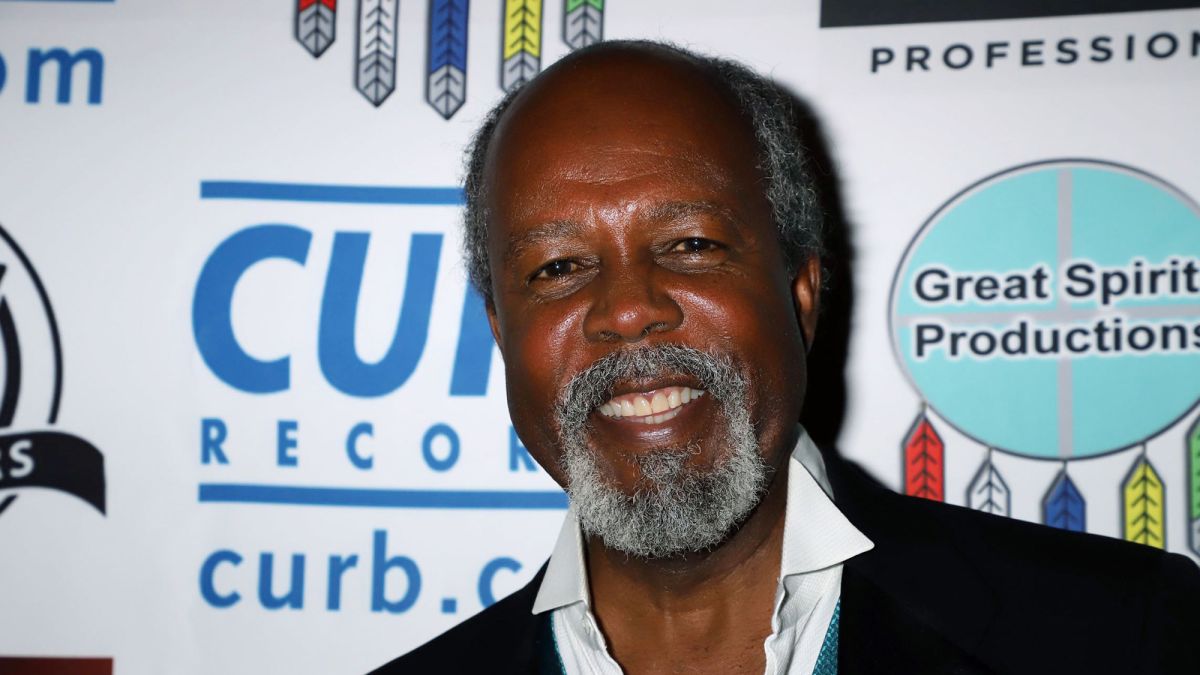 As per the website Celebrity Net Worth, Clarence Gilyard had a net worth of $5 million at the time of his death in November 2022. Most of these earnings came from his long television and film career, as well as from the royalties of the books he had published.

Born in Moses Lake, Washington, in 1955, Gilyard belonged to a military family. He was the second of six children of his parents and lived on Air Force bases in Hawaii, Texas, and Florida. After finishing school, he spent a year at the Air Force Academy and then joined Sterling College.

During his young days, the actor indulged in drugs and alcohol. His parents urged him to give up his addiction, and he shifted to Long Beach, California, to live with a friend and get away from the dark phase of his life. There, he joined an acting course and also worked as a waiter to make ends meet.

Clarence Gilyard moved to Los Angeles in 1979 to seek opportunities in acting. He first made guest appearances on a number of shows, including Diff’rent Strokes, Riptide, The Facts of Life, 227, and Simon & Simon. In 1983, he joined the NBC TV series CHiPs as Officer Benjamin Webster. 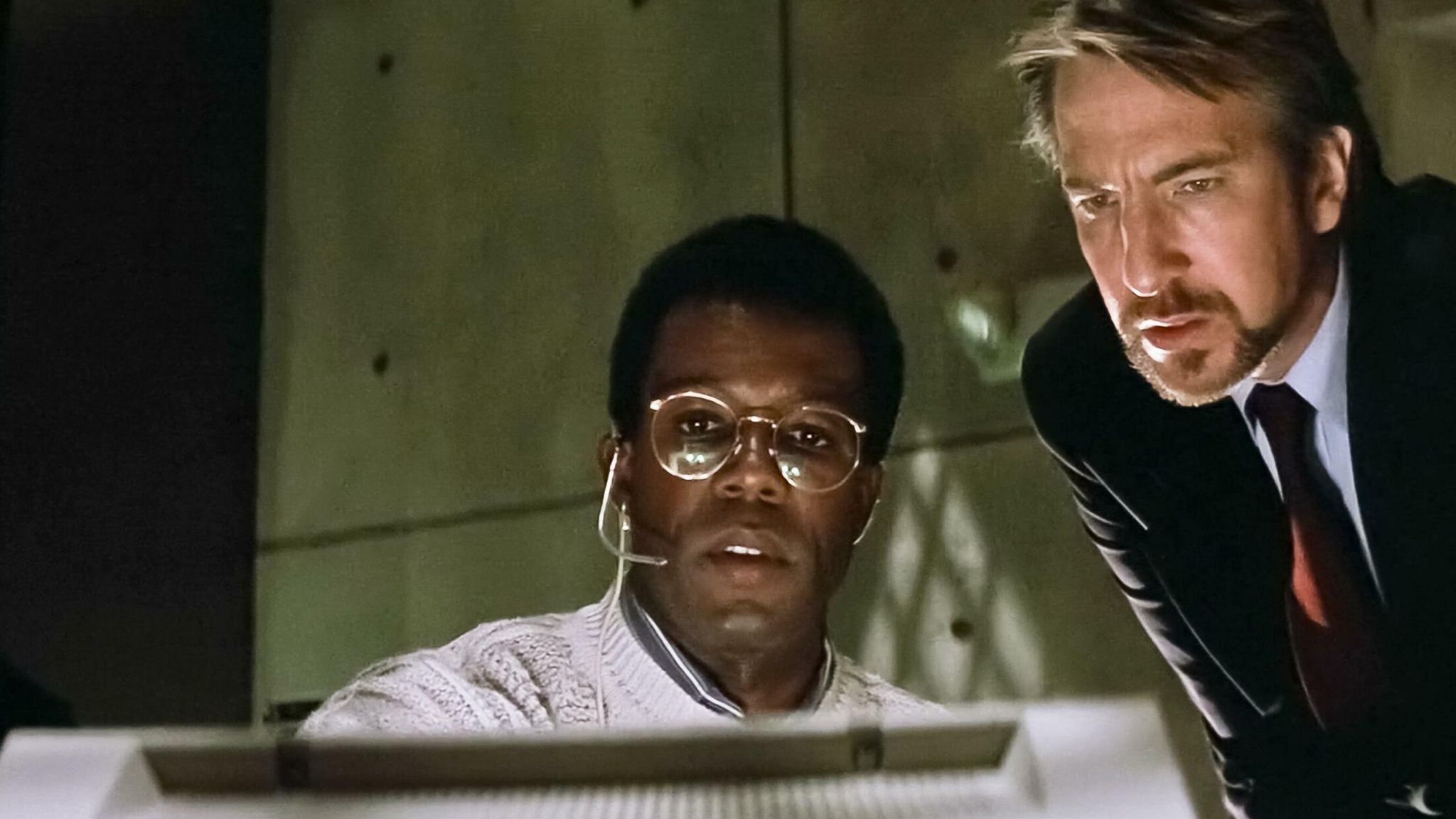 In 1986, Gilyard made his film debut with Top Gun and received wide recognition. He then followed up with The Karate Kid Part II, Die Hard, Left Behind: The Movie, and Left Behind II: Tribulation Force. From 1989 to 1993, he portrayed private investigator Conrad McMasters in NBC’s Matlock.

Gilyard also had a long starring role in CBS’ Walker, Texas Ranger. He then took a break from acting and started teaching. In the last few years, he had been working as an associate professor in the Department of Theatre, College of Fine Arts at the University of Nevada, Las Vegas. 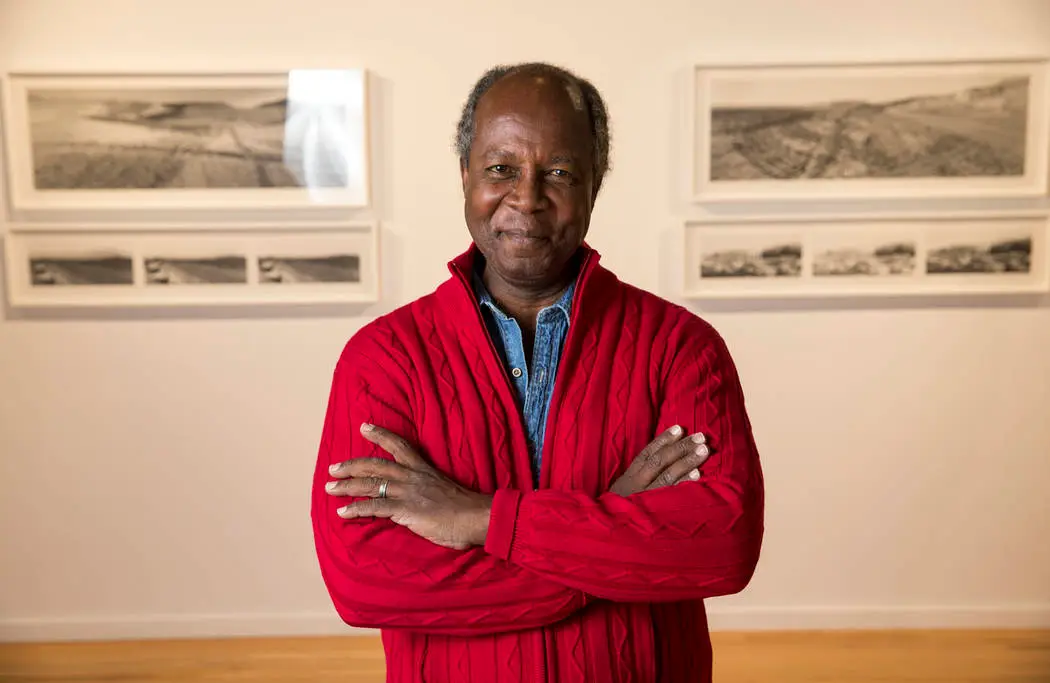 Apart from being an actor and teacher, Gilyard was also an accomplished author. He published a total of 10 books in his career, beginning with The Dance of the Star in 1990. He published his second book, Instructors and Students, in 1992 and followed up with Eagle in a Cage (1996) and Perfume at Night (1997).