Christine McVie, the acclaimed English singer and keyboardist, passed away on November 30, 2022, at the age of 79. The singer died peacefully at a hospital after a brief illness, her family confirmed.

McVie was well known for playing with Fleetwood Mac and writing several songs for the group during the 1970s and 80s. She also released three solo albums over the years. The musician was able to make a huge fortune for herself in her long career. Here is everything we know about her net worth and earnings. 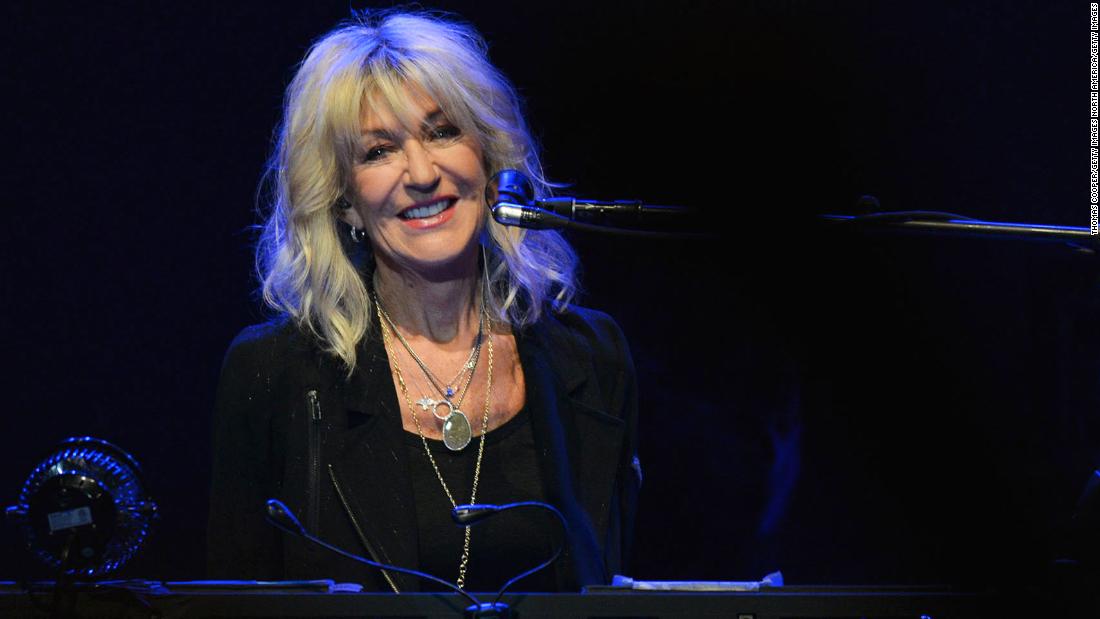 As per the website Celebrity Net Worth, Christine McVie had a net worth of a whopping $105 million at the time of her death in November 2022. Most of this wealth came from the singer’s music career, as well as from the sale of her catalog rights.

Born in 1943, Christine belonged to a family of musicians. Her father was a concert violinist and music professor at St. Peter’s College of Education, who also taught her to play the violin. She started to play the piano at the age of 4 and shifted her focus toward music completely at the age of 11. 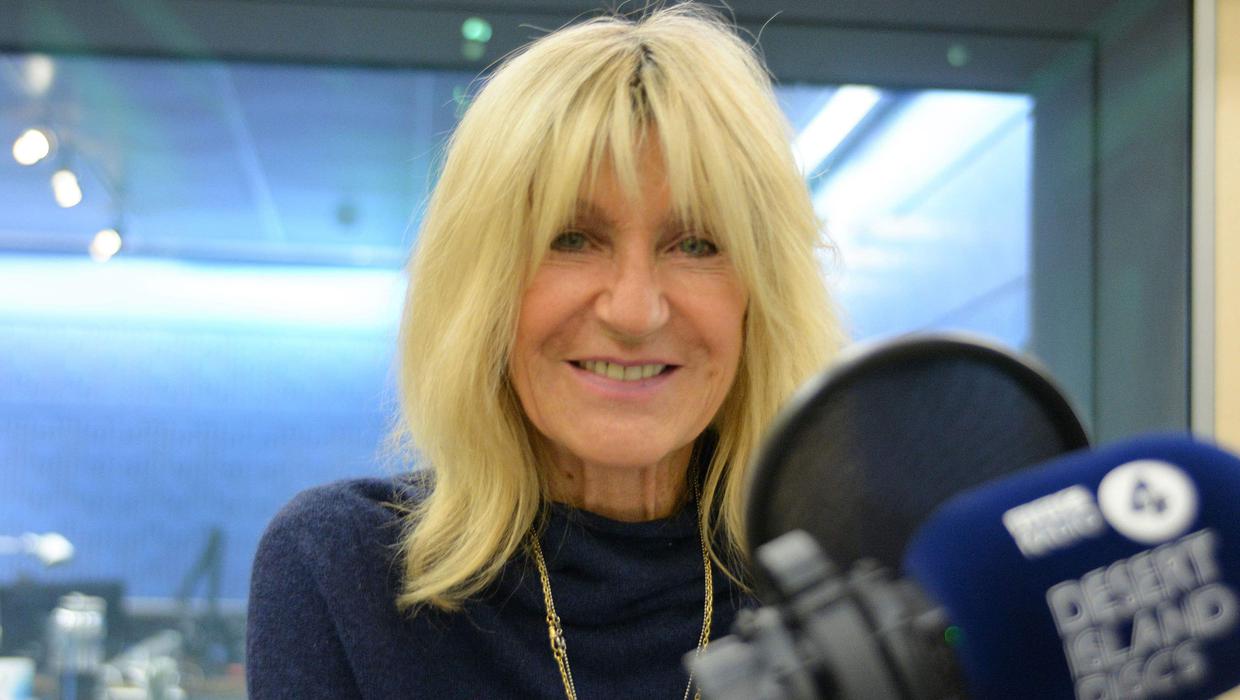 After learning classical music for a few years, Christine had a shift toward rock and roll when she was 15 years old. During her college in Birmingham, she met a number of local musicians and joined a band named Sounds Of Blue. The band broke up soon, and some of the members formed a new band, Chicken Shack, along with Christine in 1967.

After releasing two albums with Chicken Shack, Christine got married to bassist John McVie and joined his band Fleetwood Mac in 1970. In 1971, her first album with the new band, titled Future Games, was released. In 1974, the group moved to the US and released their album Fleetwood Mac the next year, which was a success.

In 1977, the band released their next album, Rumours, and Christine’s tracks from the album, You Make Loving Fun, Don’t Stop and Songbird, became immensely popular. In 1984, the singer launched her self-titled solo album, which included the hit songs Got a Hold on Me, and Love Will Show Us How. 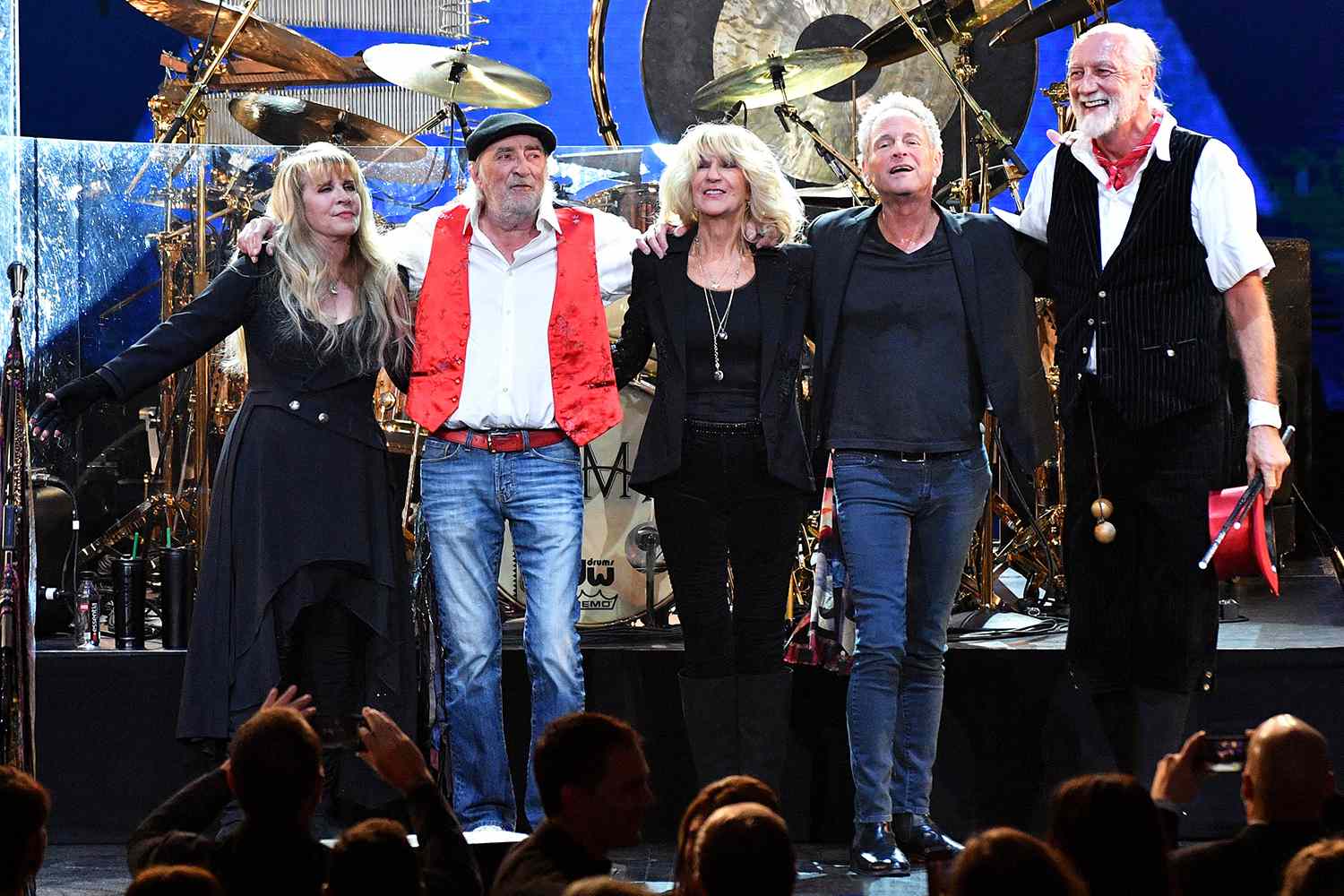 After her father’s death, Christine decided to take a break from touring, but continued to record and write songs for Fleetwood Mac. In 1997, the band members Mick Fleetwood, John McVie, Lindsey Buckingham, and Christine McVie decided to get back together and released their album The Dance, which topped several charts in the US.

Christine then took a semi-retirement for several years, but returned to record an album with Lindsey Buckingham in 2017. In 2019, BBC released a documentary on her titled Fleetwood Mac’s Songbird – Christine McVie. 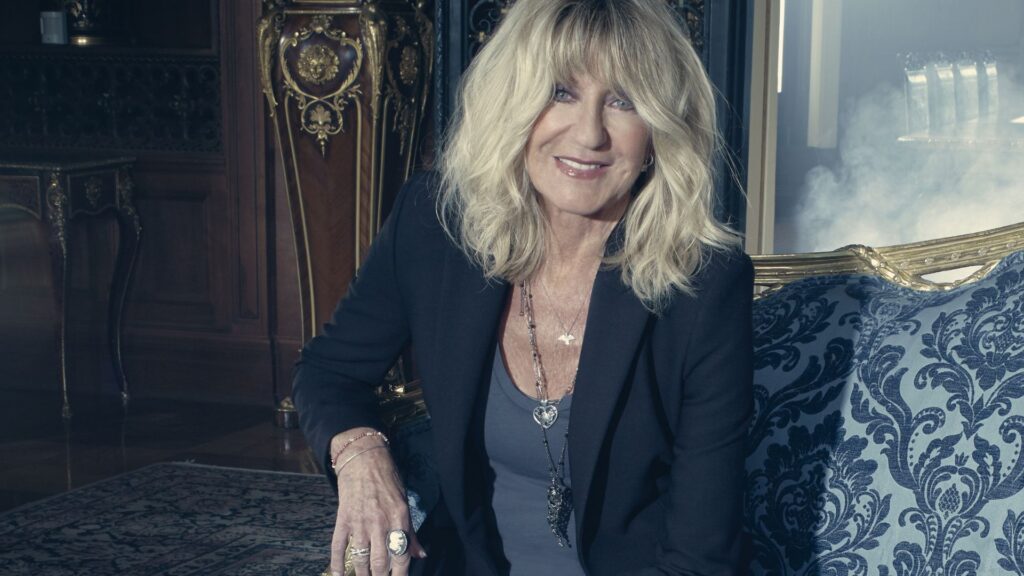 In August 2021, the singer announced that she had sold the rights to her royalties to Hipgnosis Songs Fund, a music investment company. The financials of the deal were not revealed at the time. Earlier in 2018, Lindsey Buckingham sued Fleetwood Mac over non-payment of dues.

The lawsuit stated that as per a deal with Live Nation, each band member, including Christine McVie, was supposed to get $200,000 per show over 60 shows, amounting to $12 million in total. The case was settled a few months later for an undisclosed amount.