The Taiwanese-American actress, Christine Chang recently put up a post on the social media platform Instagram that revolved around Alzheimer’s Awareness Month. Keep scrolling to see what Chang posted on her Instagram feed. 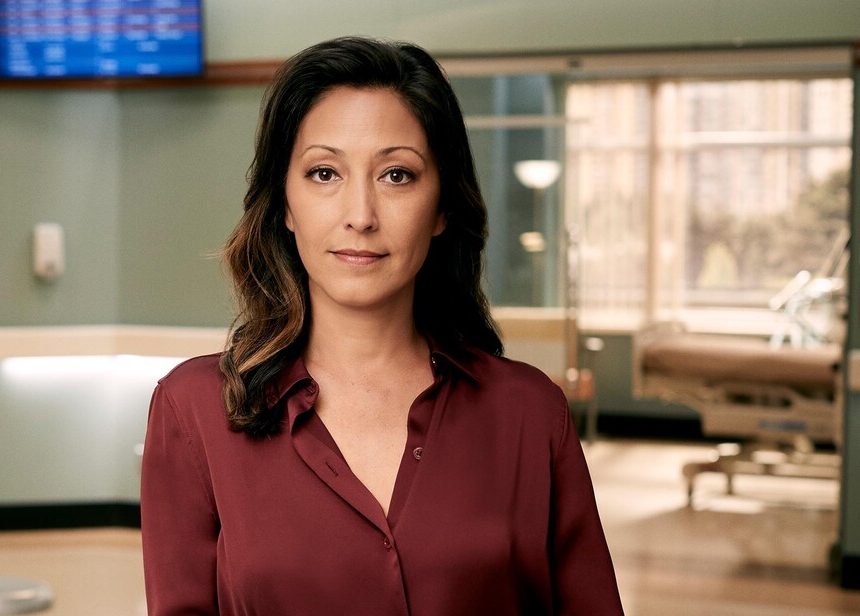 The 50-year-old actress took to her Instagram to share a post about Alzheimer’s Awareness Month. She posted a picture of herself with a whiteboard in hand that read, “For My Mom #StillRuth”.

“June is #alzheimersawarenessmonth and #brainawarenessmonth. Shining a light on this disease as my mom battled it for 9 years before finally succumbing to it one year ago”, she captioned the post.

The Good Doctor star further added, “Many of you have family members who have, or are currently, struggling with Alzheimer’s. It’s a tough and long journey, and my heart goes to you. Please, join me and @alzassociation in the fight to #endalz 💜.”

The Alzheimer’s Association commented, “Christina, by sharing your experiences with your mom, you continue to make others aware of the impact that Alzheimer’s has on all families. Thank you 💜”, on her post.

Christina shared her mom journey’s with Alzheimer’s on Instagram

In June of 2021, Christina decided to share her mother Ruth’s journey with Alzheimer’s with her fans all over the world. She posted a sweet selfie of herself and her mom alongside a heartfelt caption on the social networking service.
Chang wrote, “This is Ruth. She is crazy resilient, loves to laugh and eat (thank God). Before Alzheimer’s + dementia, she strongly advocated for children, believed in justice for all, loved to dance, travel, ride rollercoasters, all things Disney, and sun iced tea”, in the caption of the post.

Chang further added, “She worked long hours as counselor listening to story after story, while still making enough time to attend all of our games and concerts and plays. She was a loyal friend and kind woman. Today, join me in honoring her life and shining light onto all those living with #Alzheimer’s on #thelongestday. #endalz #stillruth #mom  #strongwoman #family #love.”

When did Christina Chang step into the limelight?

Christina Chang was born on June 29, 1971, in Taipei, Taiwan. She was raised by a Taiwanese Filipino father and a White American mother.  She went to Taipei American School and is fluent in Mandarin. 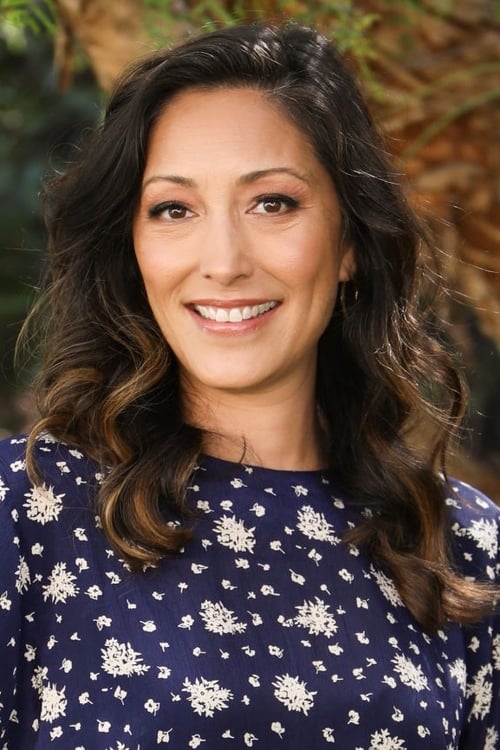 Christina got her first acting role post her graduation. She was cast in Naomi’s Road at the Children’s Theatre in Seattle and then later she appeared in an off-Broadway play by Tina Landau. To date, Chang has starred in 24, CSI: Miami, and Nashville. She is best known for her portrayal of Dr. Audrey Lim, Chief of Surgery, on the show The Good Doctor.

We can’t wait to see Christina Chang shine in her upcoming projects. Don’t forget to stay tuned with us for the latest updates from the world of showbiz.