Marvel Fan, are you? If yes, brace up for some spoilers for the upcoming Thor: Love and Thunder that might be on your screens too soon.

Also, if you aren’t up for it, I would ask you to seriously not go ahead with this. Either way, we have an exciting piece of news for you, so stay tuned.

Christian Bale is on the rolls to make his MCU debut as supervillain Gorr, popularly known as the God Butcher. Well obviously, the sworn enemy for every God that there is. We have the images out from the movie that portrays the first look. 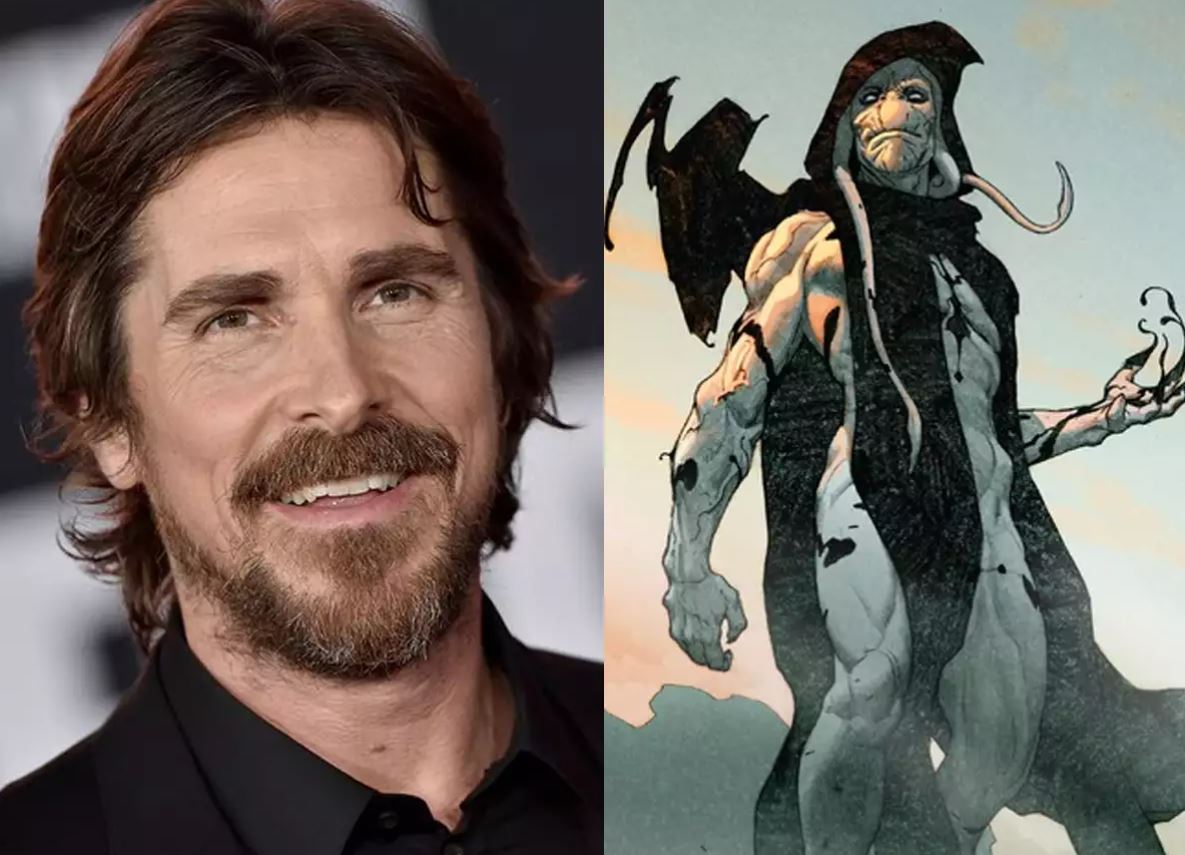 Christian Bale after his outstanding performance in Batman which was a trilogy from Christopher Nolan, Christian Bale has been found sincerely switching sides to Marvel. We are glad by the way!

He is soon going to appear as supervillain Gorr, the God Butcher in Thor: Love and Thunder which is a creation from Taika Waititi. 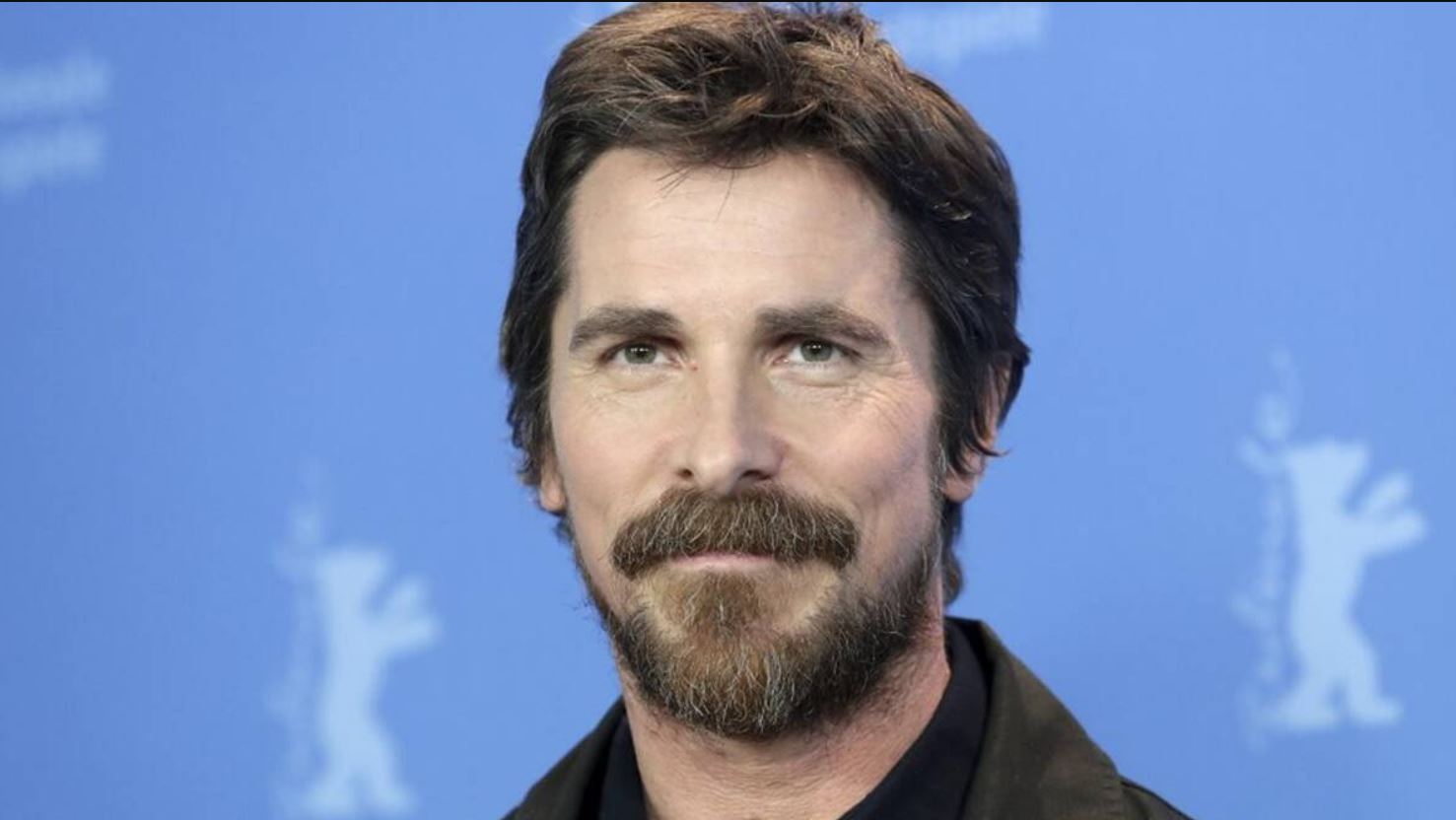 What’s even more exciting is Christian’s first look from the movies and guess what? I am about to share it with you guys!!

The first look of Bale is every inch of threat down the nerves and you are going to agree. Moreover, you can find a similarity with what you see in the comics. The costume and the images are directly from the movie sets.

In the image, you could spot him in a pale white bodysuit and robe.

Bale is a popular name and has been immensely popular for his role in ‘Batman’ in the Dark Knight series. However, you are to spot him in an upcoming Marvel film, and boy, be ready to welcome the dark side of Bale as Gorr.

Initially, back in January, the actor also gave a debut for his complete bald look. Right now, not a lot about his role is clear and out yet.

Although, Gorr has made it to the list of being the deadliest Marvel villains we have come across this far. YES, he fails Thanos in the race! 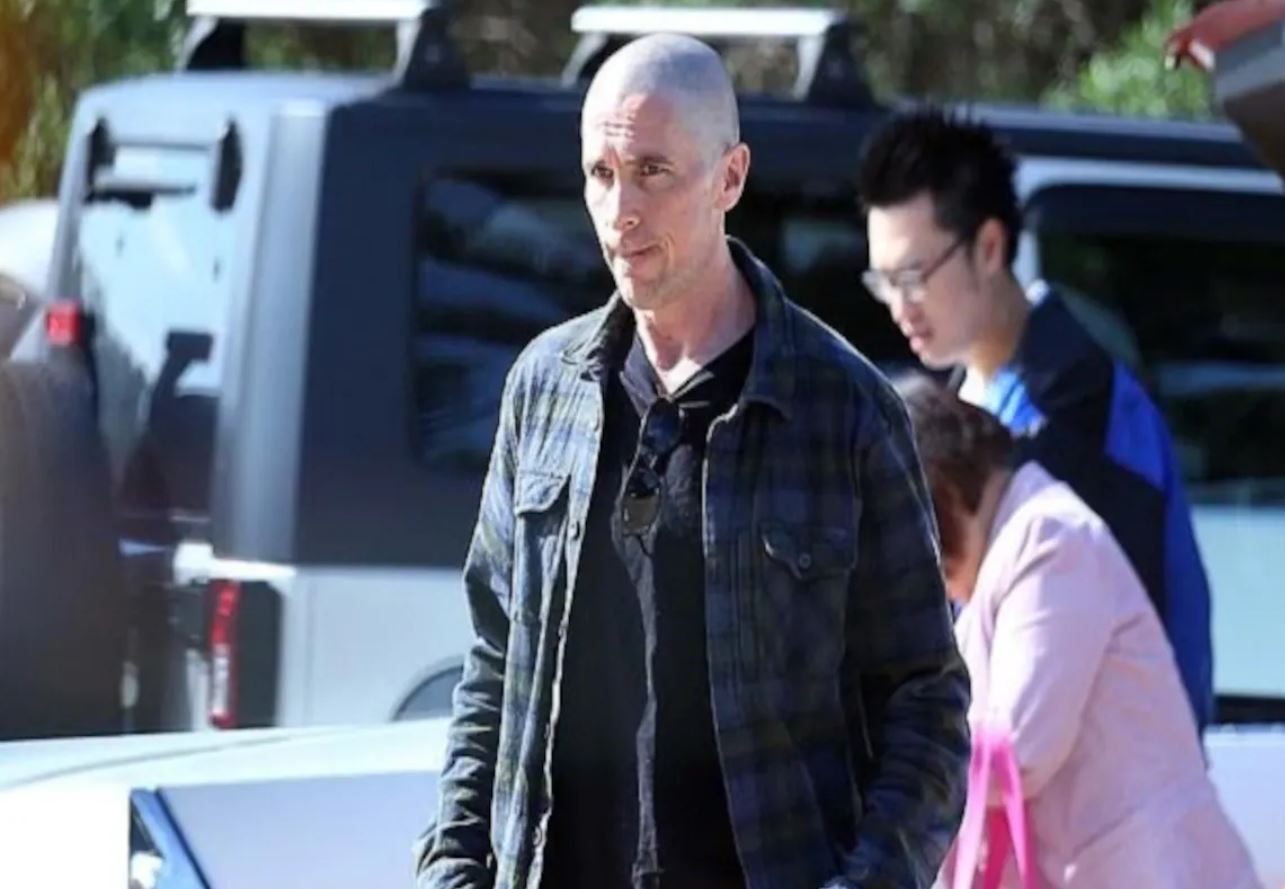 Going by the comic books, his eternal power has led him to feast on Gods and destroy many worlds.

Chris Hemsworth and Natalie Portman’s Jane Foster are also going to be alongside Christian. She could be spotted as a Goddess in the movie but the world is yet to be out. 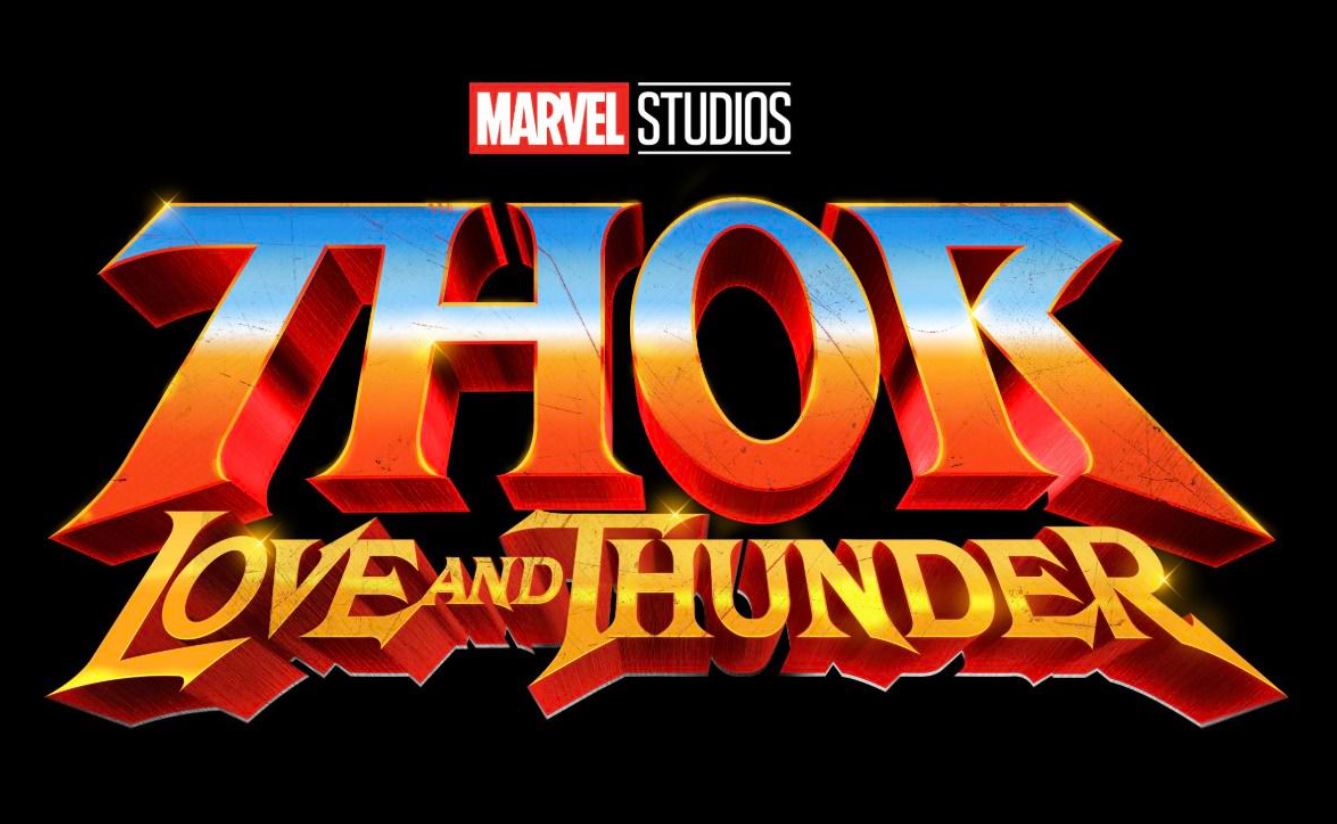 In addition, expect Tessa Thompson as Valkyrie to return. Furthermore, Waititi will return as Korg. He was last seen in Thor: Ragnarok.