Comedian Chris Redd is all set to bid adieu to Saturday Night Live. He has been on the long-running NBC sketch show since the year 2017. He has become the eight-member to leave the show before season 48 drops on October 1. Chris Redd is saying his goodbyes to the show SNL after 5 years. He issued a statement regarding his exit from the show Saturday Night Live. He started by saying, “Being a part of SNL has been the experience of a lifetime.”

Redd went on to say, “Five years ago, I walked into 30 Rock knowing that this was an amazing opportunity for growth. Now, with friends who have become family and memories I will cherish forever, I’m grateful to Lorne Michaels and to the entire SNL organization. From the bottom of my heart, I can’t thank you all enough.” For those of you who are unaware, let us tell you, that Chris Redd joined the show Saturday Night Live as a featured player in the 2017-18 season. Soon afterward, he was promoted to the main cast before season 45 in 2019.

In 2018, Redd bagged an Emmy for outstanding music and lyrics for the song Come Back Barack. He shared the award with the other lyricists of the song, Kenan Thompson and Will Stephen, and composer Eli Brueggemann. In addition to this, Chris was also a part of the Michaels-produced NBC series Kenan. He co-starred in the show with his colleague Kenan Thompson. The show got canceled earlier this year after running for two years.

Along with this, Redd has also starred in Peacock’s comedy series Bust Down. The show premiered on March 10, 2022. As of now, no comment has been made on the future of the show.

What is next in store for Chris Redd?

On the work front, Chris Redd has a lot on his plate. He will be headlining an HBO Max comedy special titled, Chris Redd: Why Am I Like This? later this year. He is also associated with Universal’s feature Cyber Gold which is in the works at the moment.

Redd will also co-create and star in an untitled project from Michaels’ Broadway Video and Audible. He will also be seen in a movie called Spinning Gold. It is an upcoming biographical film written and directed by Timothy Scott Bogart. The movie will be based on the life of Timothy’s father Neil Bogart. 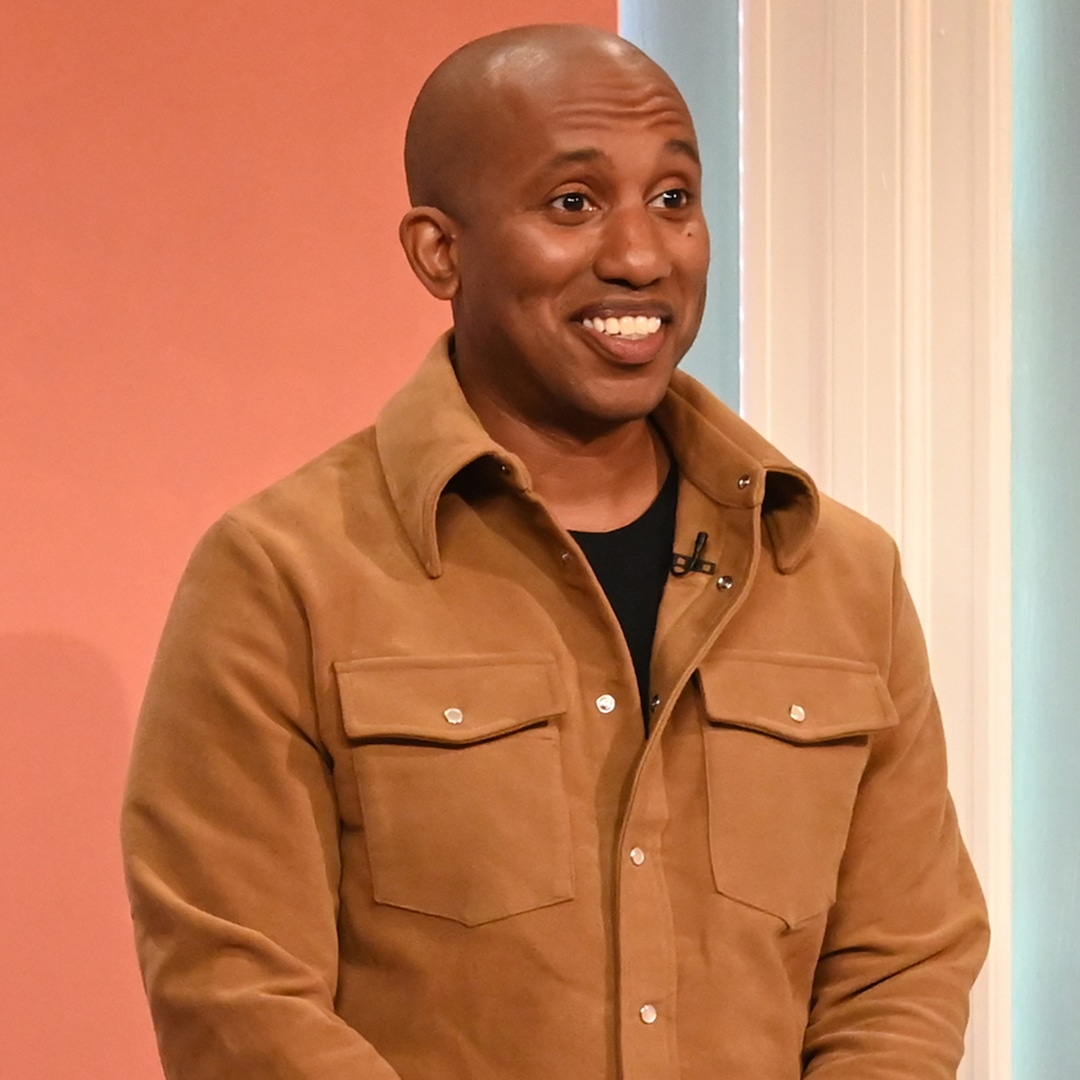 Will you miss Chris Redd on NBC’s sketch show Saturday Night Live? Kindly let us know your thoughts in the comments section below. Don’t forget to stay tuned with us for the latest updates from the world of showbiz.