The popular hammer of Chris Hemsworth’s character Thor will be soon hitting the market and it is said that the auction hammer is expected to slam once the bidding gets into the six figures. Read on, to know more about the upcoming auction. Yes, you heard it right. As per the reports of TMZ, the movie Thor’s prop hammer that is also known as Stunt Mjolnir Hammer is one of the well-known props from the world of Marvel and it is expected to collect a minimum of $100,000 in an auction that will be taking place next month in one of the world’s largest live auctions of film and TV memorabilia.

The hammer is from the 2011 Marvel Studios film Thor. The upcoming auction will be handled by Propstore and in the auction, we will also be seeing bids being placed on the super cool items from blockbuster films such as ‘Star Wars,’ ‘Back To The Future,’ ‘Cast Away,’ and ‘Freddy vs. Jason.’

The forthcoming auction is all set to rake in $9 million when things settle down. It is said that the most costly item out of the whole lot is going to be a screen-matched ILM ‘Red Leader’ X-Wing Starfighter model miniature from ‘Star Wars: A New Hope’. The estimated bid of the expensive item will be between $500k and $1 million.

More details about the upcoming auction

Along with these tremendous cool gadgets, we will also get a sight of a light-up, full-size DeLorean time machine replica used for official Universal Studios promotional events from the ‘Back To The Future’ trilogy. It is anticipated to fetch between $150k and $200k. 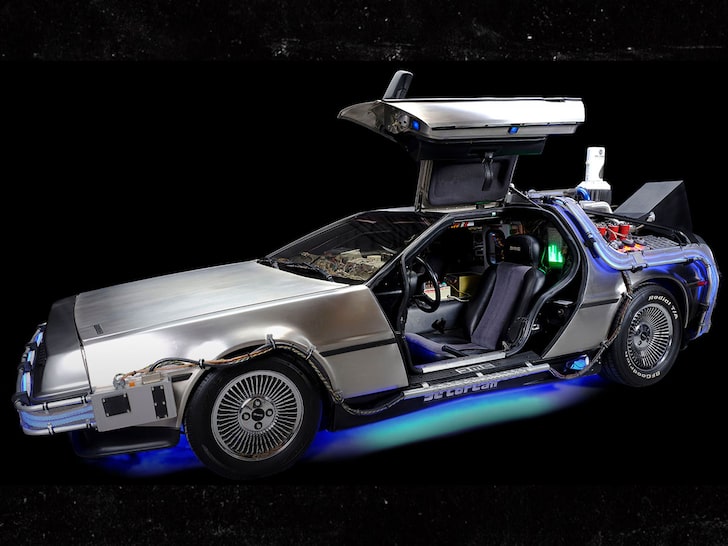 We have a treat for all the Tom Hank fans out there, at the auction there will be a screen-matched distressed Wilson volleyball from “Cast Away” a rigorously crafted merchandise with an estimated successful bid of $80k to $120k. We must say that all these items look pretty cool. 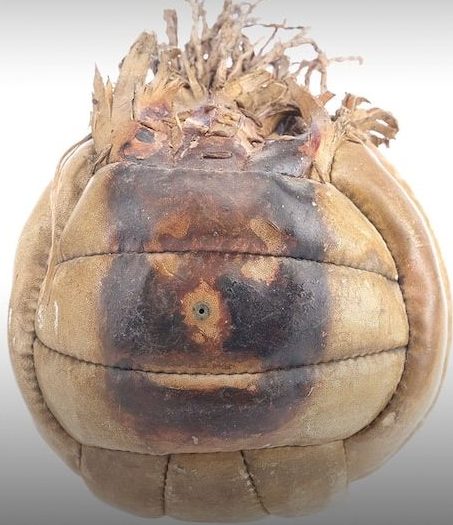 If you are someone who loves horror to the core, then this next item is surely going to excite you. The auction will also consist of Freddy Krueger’s protruding bladed glove and sweater SFX rig from 2003’s “Freddy vs. Jason” and it is said to go for at least $15k. 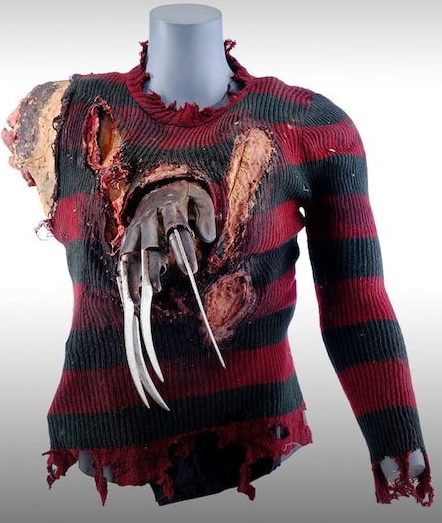 How many items will be up for sale in the upcoming auction? 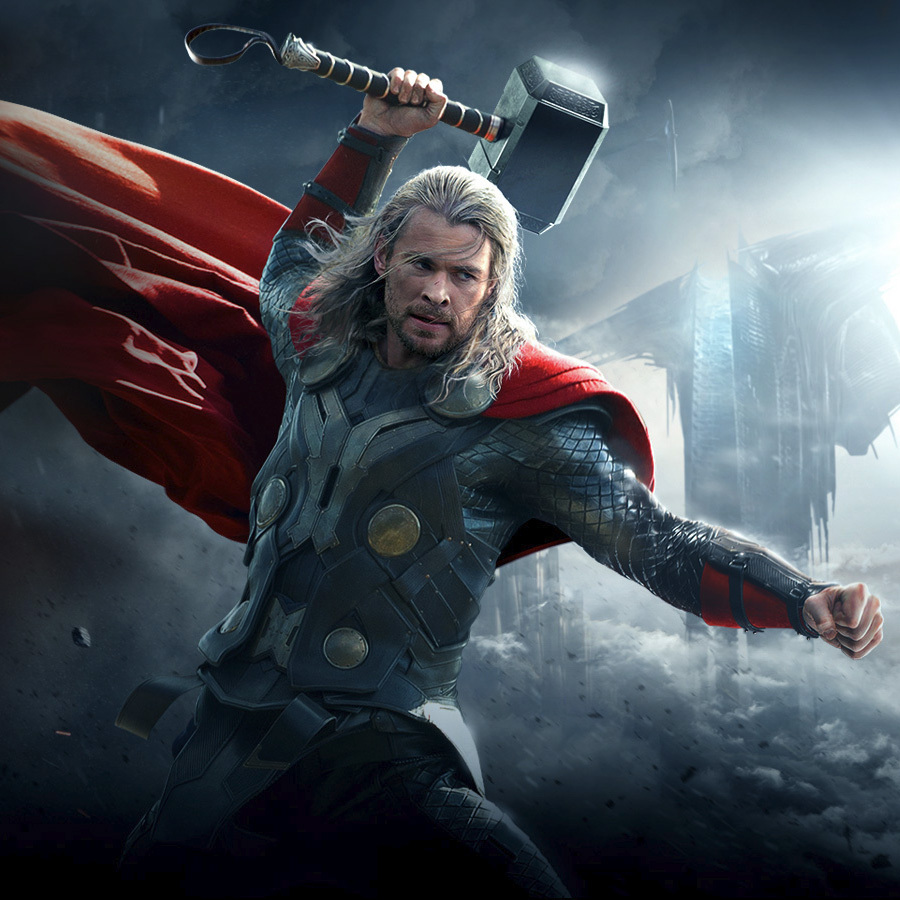 The Propstore’s Entertainment Memorabilia Live Auction will be taking place from June 22 to June 24, 2022, live from the auction house’s U.S. HQ in Valencia, CA and it will also be streaming online.

Are you excited about the upcoming auction? Do let us know which gadget is your favorite in the comments section below. Don’t forget to stay tuned with us for the latest updates from the world of showbiz.